New Video „Fire Off Another“ Pays Homage to ‚Fight Club‘

Long-running Arizona punks Authority Zero have revealed their touring plans for the remainder of 2022. Things kick off with the band’s long-delayed return to Europe and the UK, with dates kicking off July 14th in Hamburg, Germany.

Of the upcoming European tour, frontman Jason Devore says, “After a two plus year painstaking break, we are overwhelmingly ecstatic to get back across the pond to bring our latest record and show to the European fans and music lovers. We’ve been caged up a bit too long so we plan to play each show as if our first and last.”

The AZ crew will then return to the states to celebrate the 20th anniversary of their first album, 2002’s ‚A Passage In Time,“ with a hometown show at Mesa, AZ’s The Nile Theatre on September 9th.

Devore says of the anniversary show, “This has unequivocally been the journey of a lifetime. Our album “Passage” turning 20 years of age is something of a time capsule. Ingrained within are so many moments and memories not only in our lives as the songwriters and performers, but in the lives of our fans. All those who have been there every step of the way, or even in and out along the way, to commemorate and celebrate the music and moments from then to present. We wanted to bring the music and the show back home to one of our original stomping grounds in the heart of Mesa Town where it all began. That place being The Nile Theatre where the band was essentially born and raised.”

In September, the band kicks off the Northeast leg of its ‚Good Company Tour‘, which runs from September 15 to October 1st, and includes stops in Canada.

“When you get the opportunity to tour the East Coast, make a few stops back up into Canada for a couple of rad Festivals with some good friends, and make some noise after far too long, well it just doesn’t get any better than that,“ says Devore. „We’re so stoked to bring the “Good Company Tour” back East and looking VERY forward to tearing it down with the East Coast Zero Crew!”

Authority Zero’s ‚Ollie Ollie Free‘ Japan Tour follows from November 11- November 19, which features support from many of the band’s friends.

Devore says, “Nihon! We’re coming for you! Japan is and always has been one of our all-time favorite countries to tour. With our Japanese family Caffeine Bomb, Hey-Smith, Dizzy Sunfist and the Japanese fans in tow every step of the way, it will undeniably be a tour to remember. Not only will we be supporting our latest record “Ollie Ollie Oxen Free”, but we will also be celebrating our 2002 record “A Passage In Time”’s 20th anniversary at one of our final shows playing it front to back. Bring the noise Japan and let’s get Psycho! Psycho!”

Tickets for all shows on sale now at: www.authorityzero.com

A music video for the fan-favorite track „Fire Off Another“ is now streaming at: https://youtu.be/JM___kLjf48.

Devore explains, “Directed by Bryan Heiden, „Fire Off Another“ was released on the one year anniversary of our latest record “Ollie Ollie Oxen Free” and is a cinematic creation mirroring the storyline and imagery of the classic 1999 David Fincher film “Fight Club.” It reflects the highs and lows of our innermost fears and demons that hold us back while at the same time try setting us free. That inner turmoil or voice inside us all of right and wrong within and having the courage to know the difference and take a stand when it matters most.” 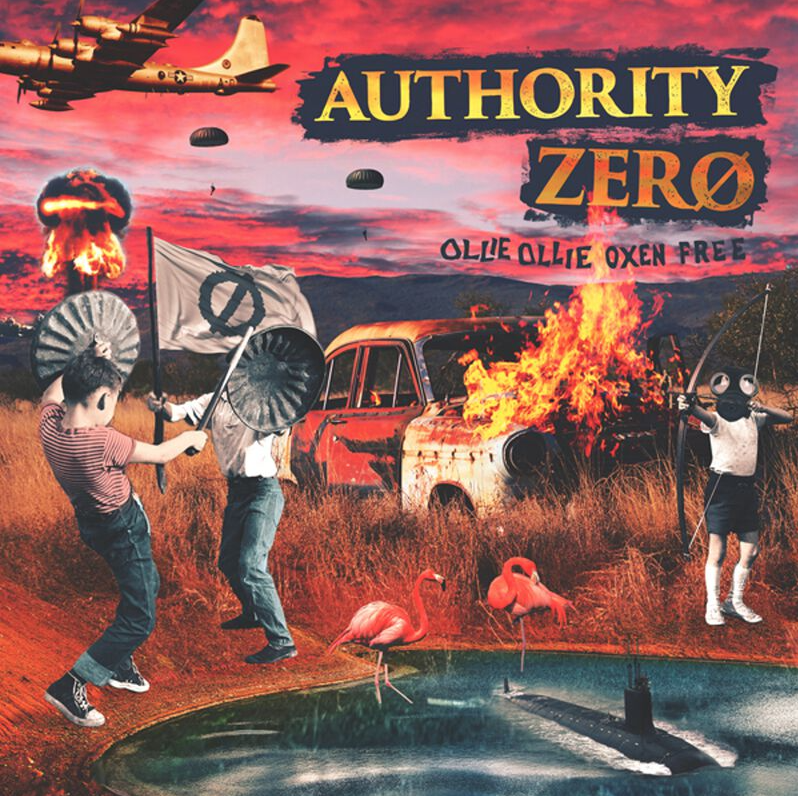 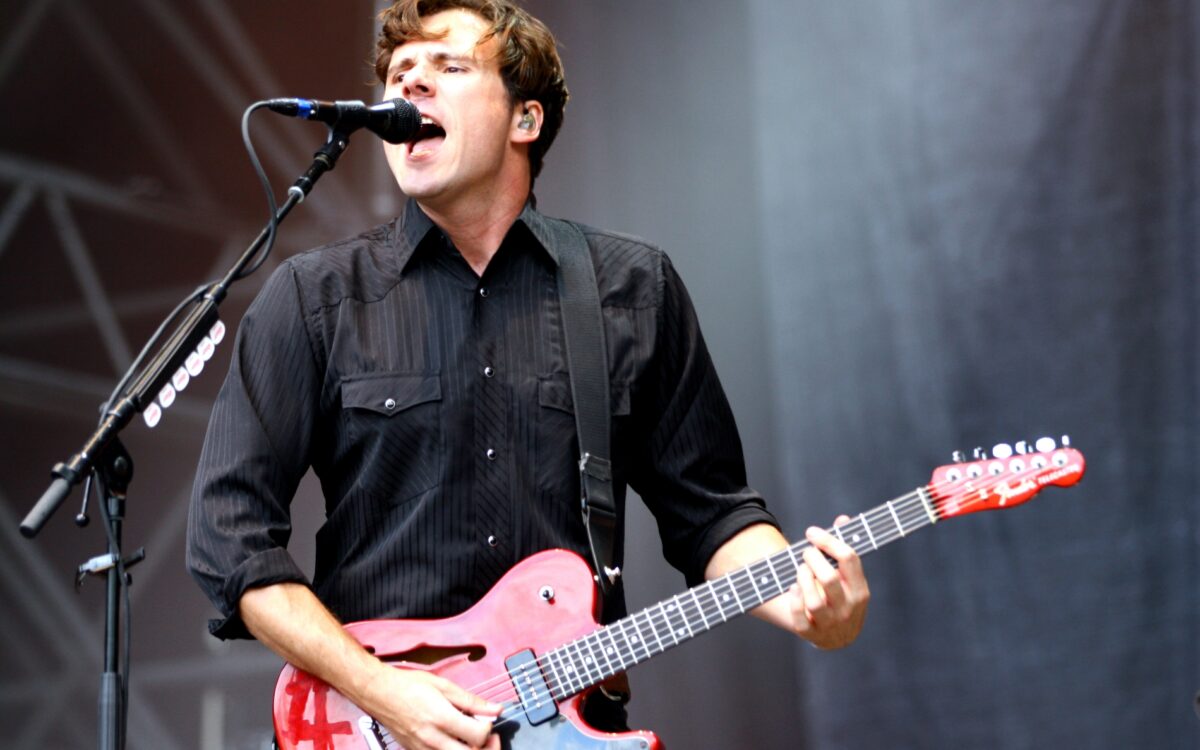 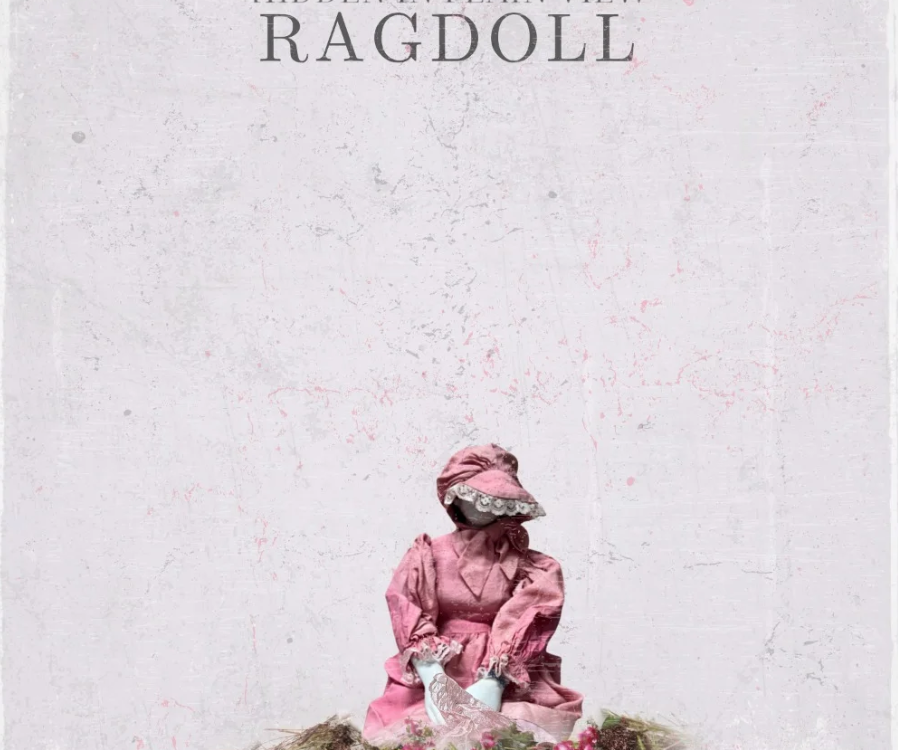 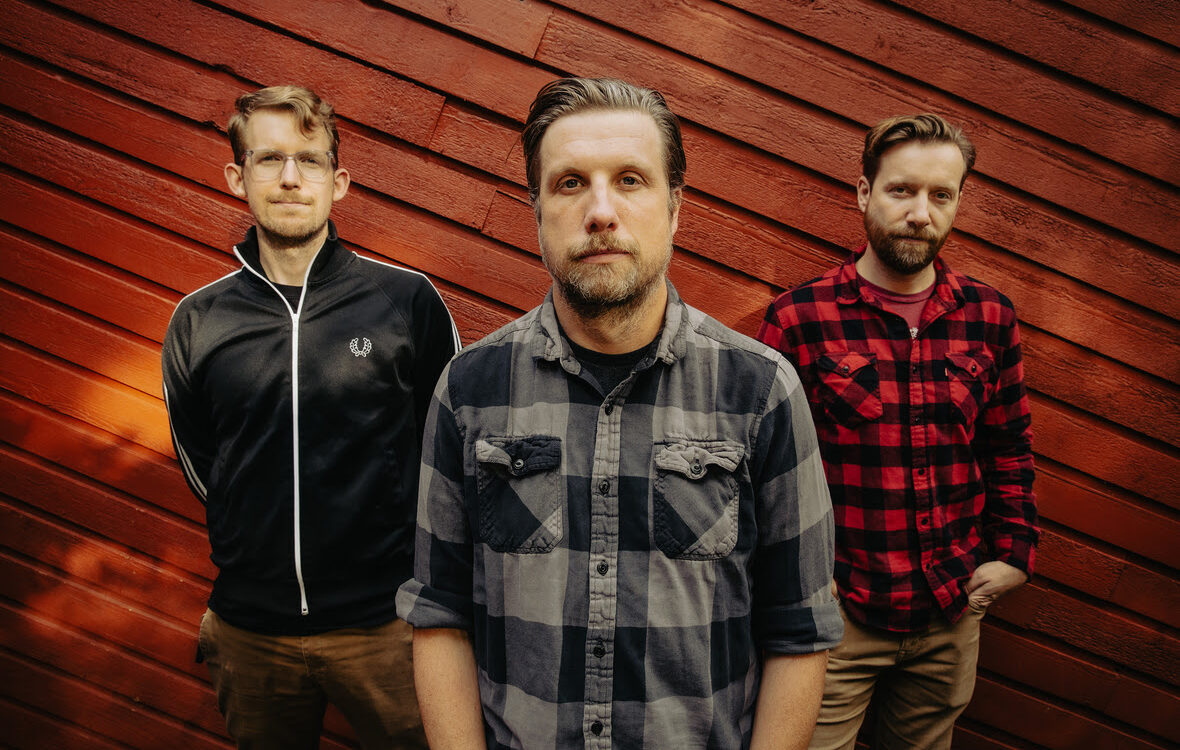