Former champions and talented rookies will battle it out for glory over dunes.

The world’s best off-road racers are now fully focused on the start of the 2022 Dakar Rally as they prepare to tame the wild sands of Saudi Arabia.

Taking place across two weeks and featuring a new route that covers more than 8,000km of perilous terrain, the action gets started with a 19km prologue between Jeddah and Ha’il on January 1. Then comes 12 stages, with a rest day in Riyadh on January 8 before the chequered flag flies in Jeddah on January 14.

Dunes on nearly every stage of the third Saudi Arabian edition of the Dakar will see the level of difficulty ramped up once again. Even the most experienced competitors will have to stay alert with more than 70 percent of tracks completely new for this race.

– Making its Dakar debut will be the Audi RS Q e-tron, with Audi Sport aiming to be the first to use an electrified drivetrain in combination with an efficient energy converter to compete for victory at the Dakar.

– As well as their futuristic T1-E category car, Audi Sport have enlisted some of the best in the business to guide their new machine through the dunes. This includes 14-time Dakar champion Stéphane Peterhansel, legendary Spanish driver Carlos Sainz and former FIA World Rallycross champion Mattias Ekström.

– Representing Toyota Gazoo Racing will be two former champions, Qatar’s Nasser Al-Attiyah and South African Giniel de Villiers. Three-time Dakar winner Al-Attiyah is determined to be the first Middle Eastern driver to win the rally in his home region and will be racing the new-look Toyota Hilux T1+ model.

– Also bringing a T1+ car to the 2022 Dakar is nine-time WRC winner Sébastien Loeb. A two-time podium finisher, the Frenchman will be behind the wheel of Prodrive’s BRX Hunter with new co-driver Fabian Lurquin.

– Making the switch from two wheels to four in Saudi Arabia is Laia Sanz. After finishing all 11 Dakars she has previously ridden – including a Top 10 finish – the Spaniard will now be behind the wheel of a MINI JCW Buggy. Also representing the six-time Dakar winning manufacturer will be Poland’s Kuba Przygonski in a four-wheel-drive MINI JCW Rally.

– Five-time Dakar winner Cyril Despres will line up as part of the ambitious GEN Z project for the 2022 rally. The eventual aim of GEN Z is to enter and win the Dakar in a fully hydrogen-powered vehicle.

The competitors in their own words

Carlos Sainz: „I’m very proud to be involved because I think it’s a very challenging project. Our goal is clear, we need to try to win straight away.”

Nasser Al-Attiyah: “We’re coming to this Dakar with our new T1+ car. We will have bigger wheels and more travel in the suspension than before, this will help us on the rough ground.”

Sébastien Loeb: “We’re in better shape than last year so our aim is to be competitive on every level.”

Laia Sanz: “I have the confidence that comes from knowing I’ve got a car that will not give me problems. This will help me make a good debut and finish the Dakar.”

Cyril Despres: “We’re so close now to racing 100 percent hydrogen-powered cars at the Dakar. The progress that is being made is mind-blowing.” 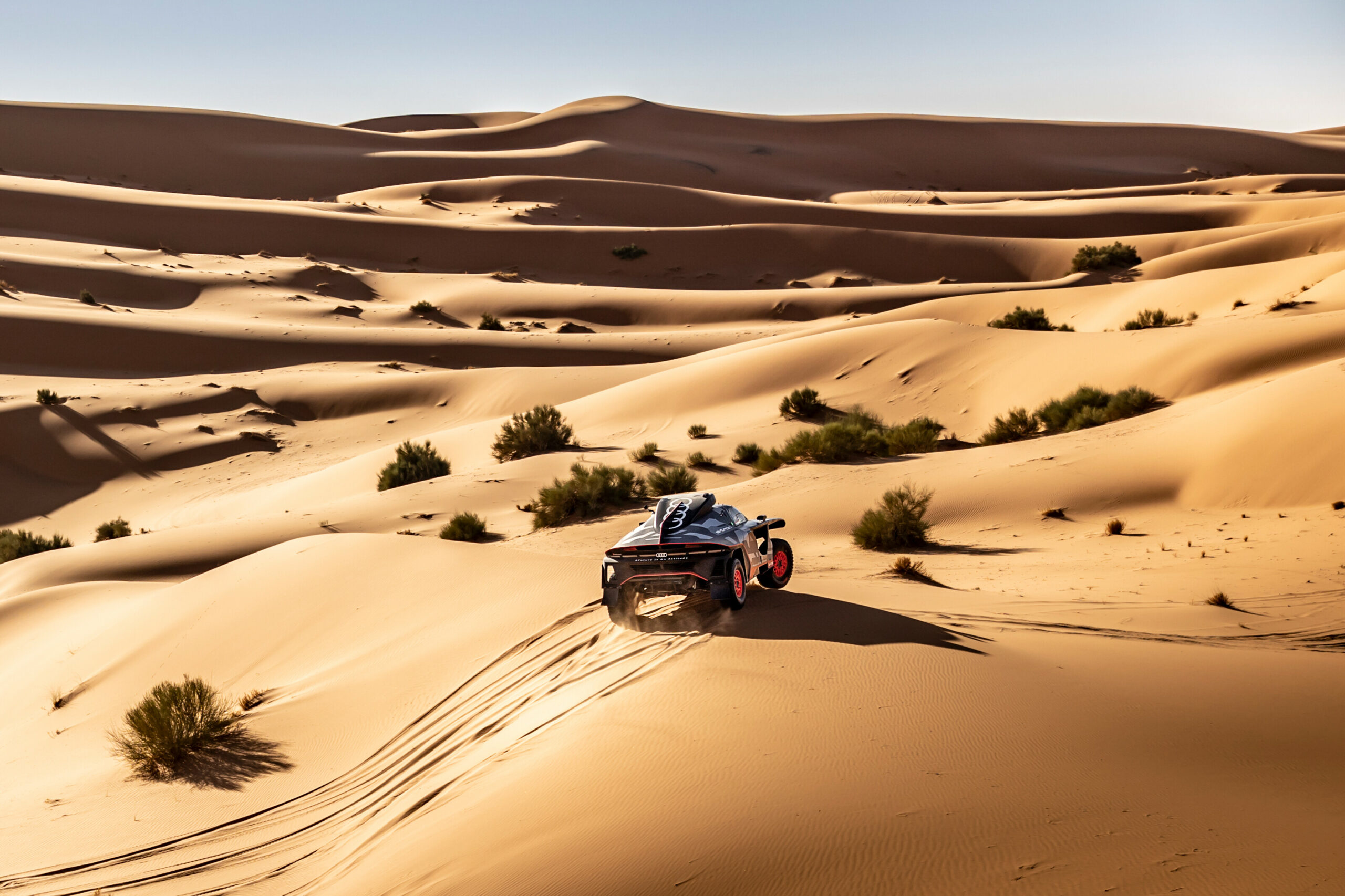 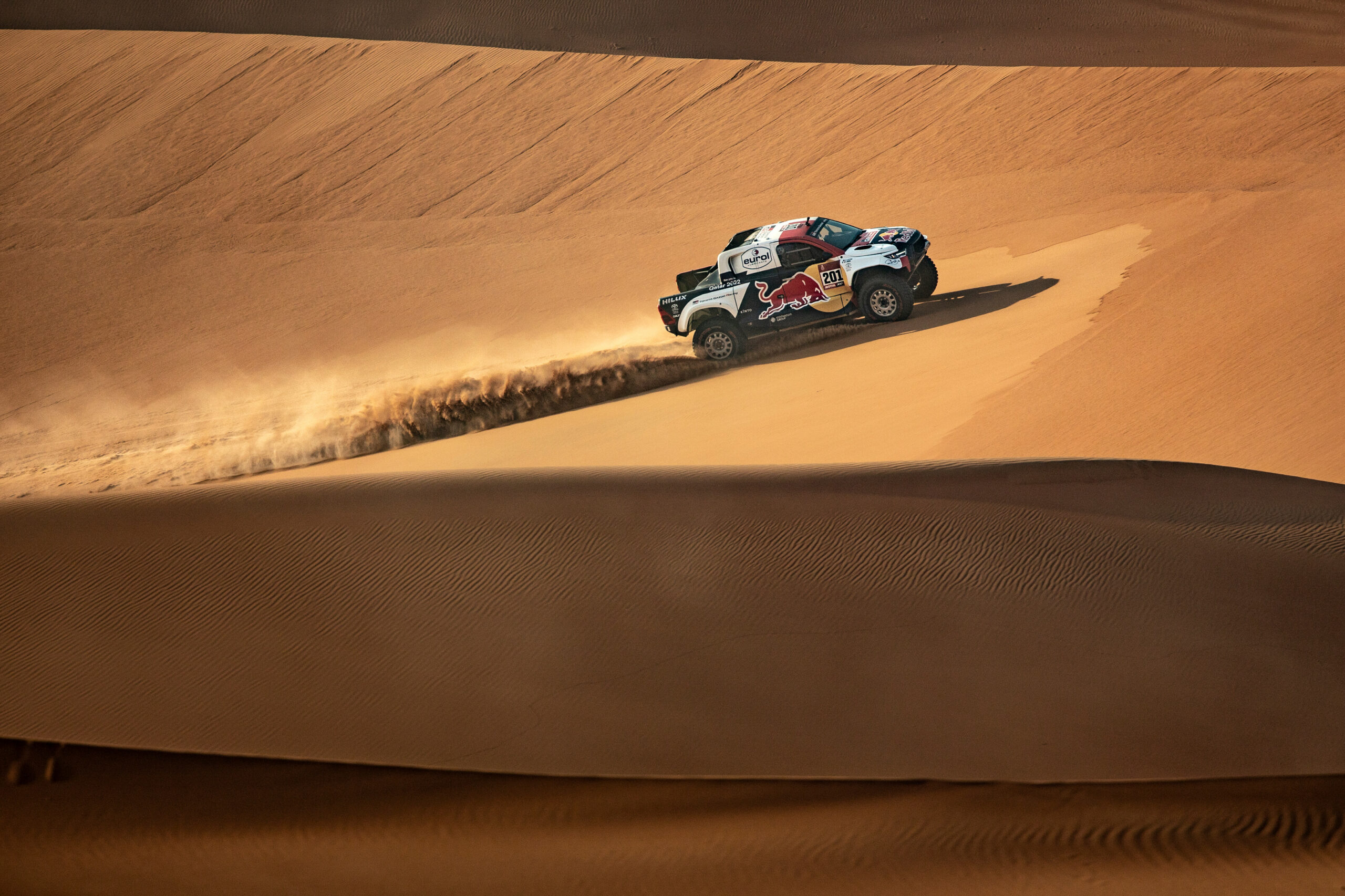 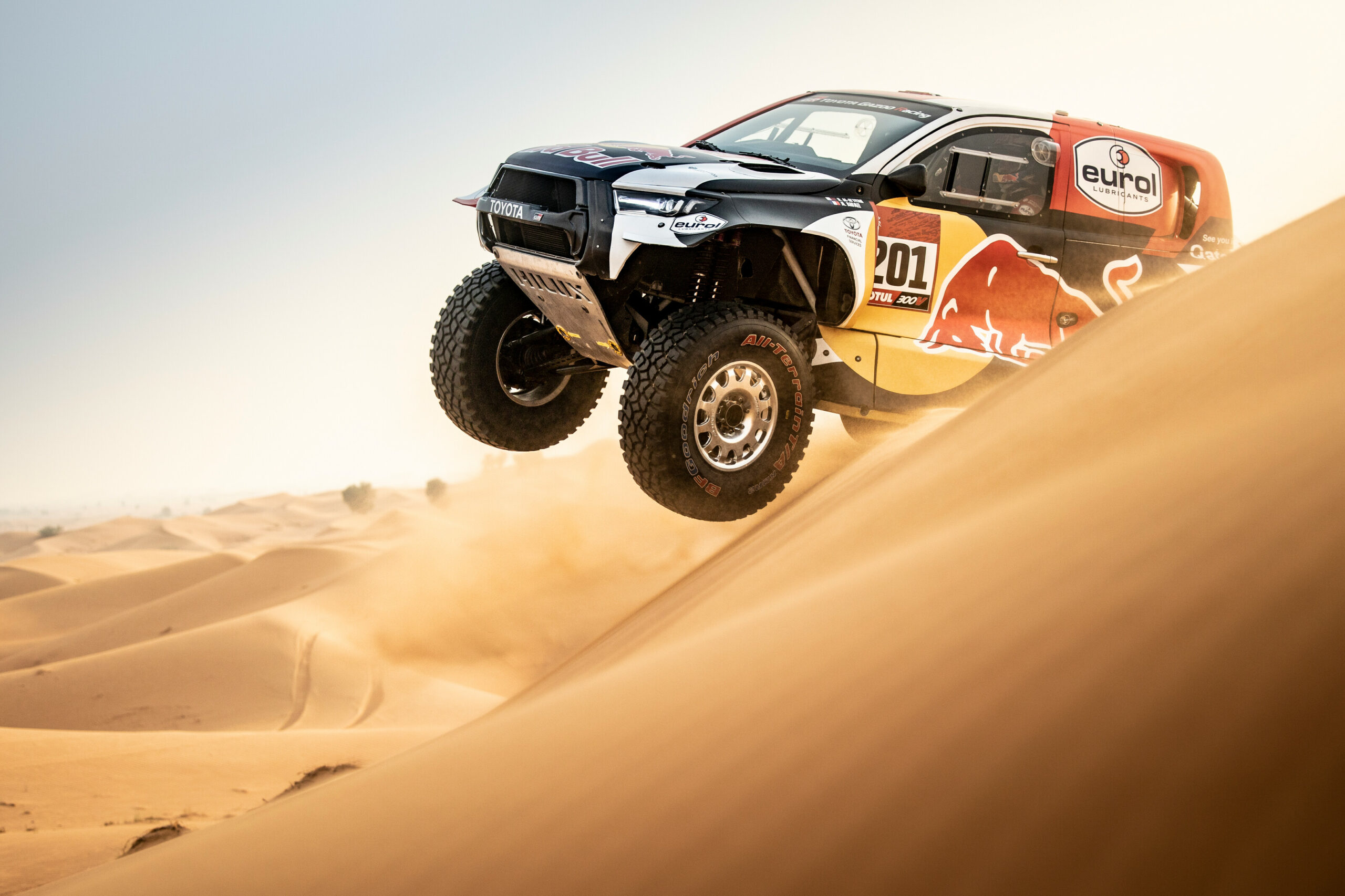 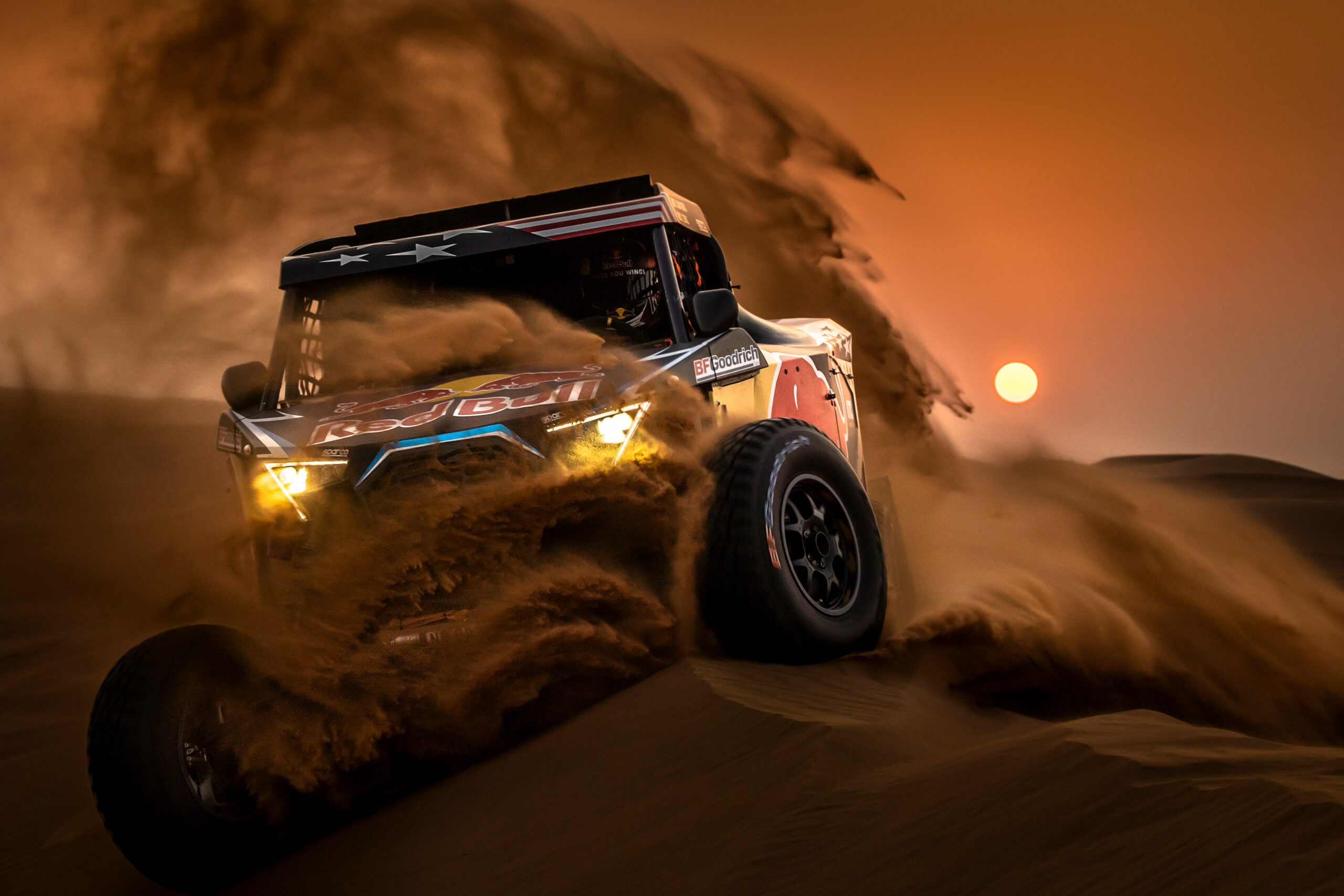 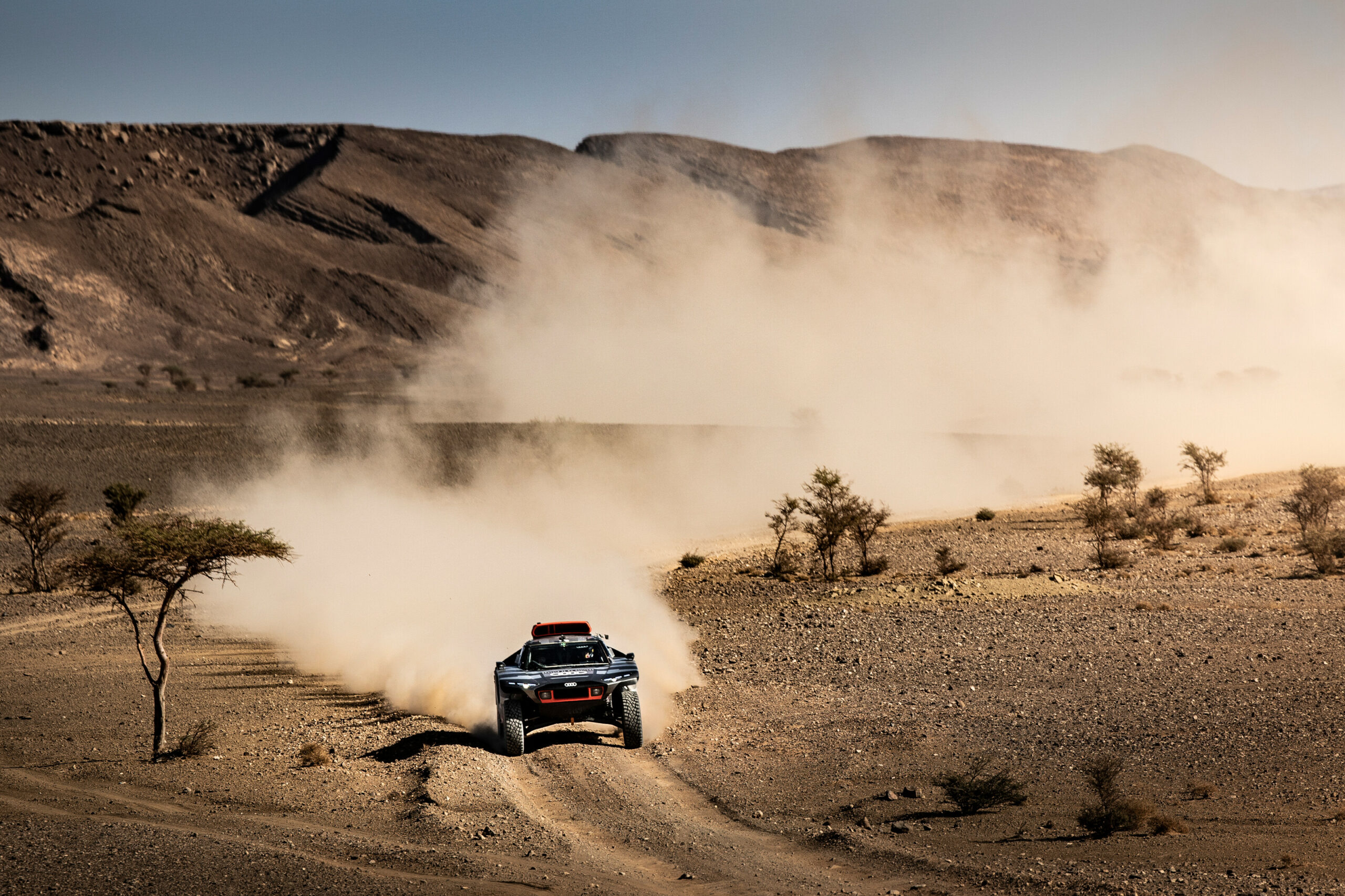 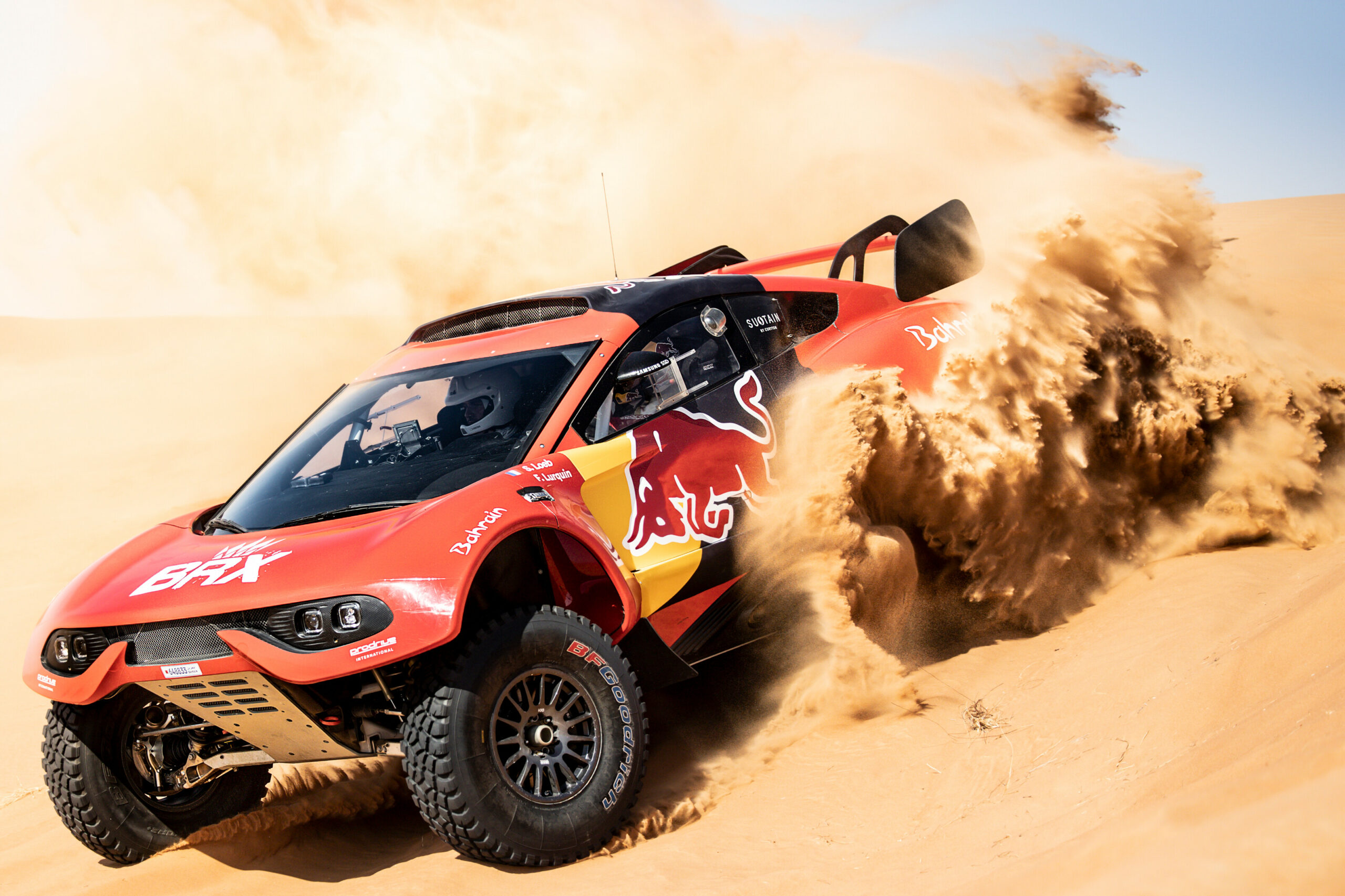 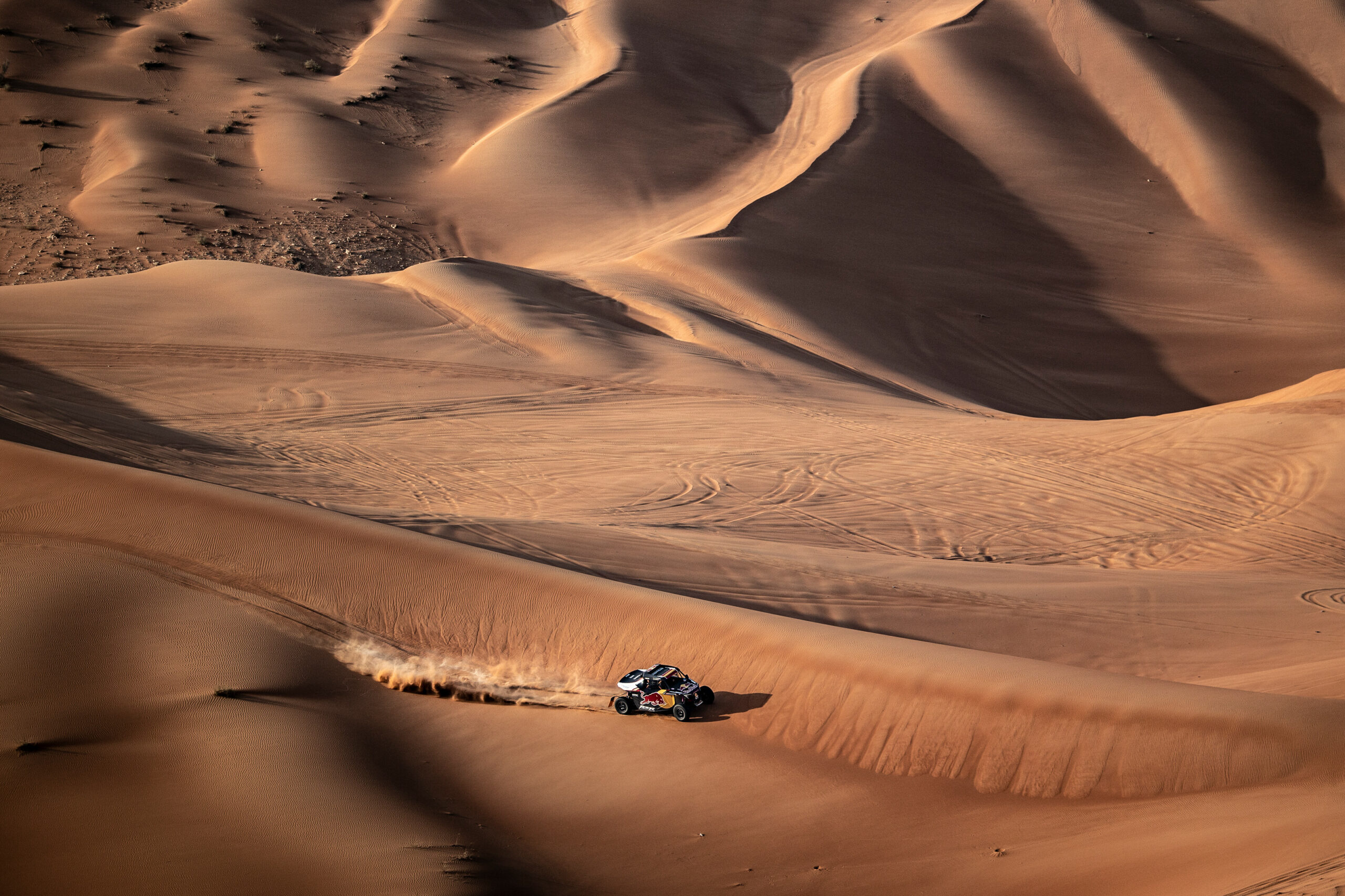 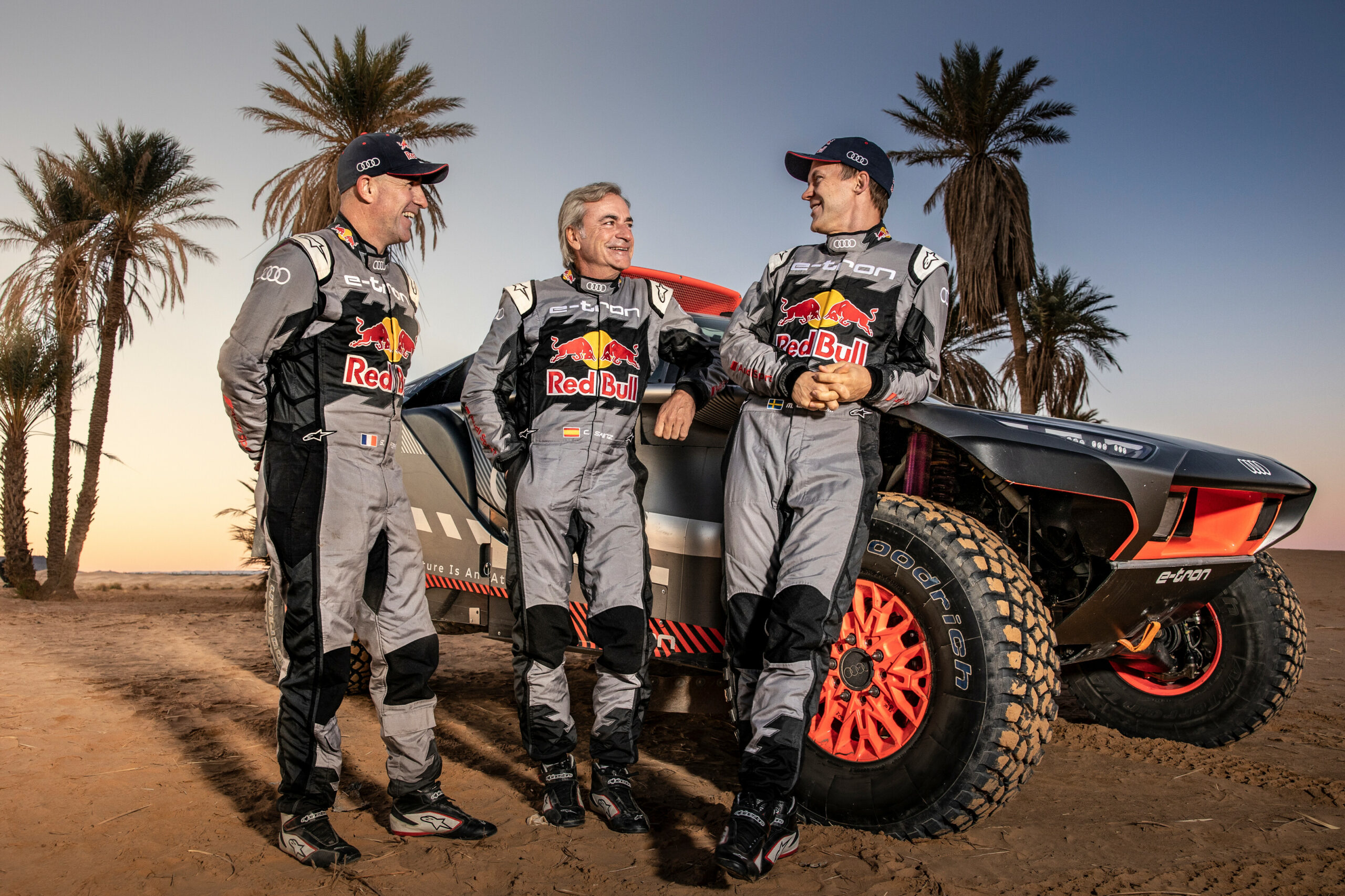 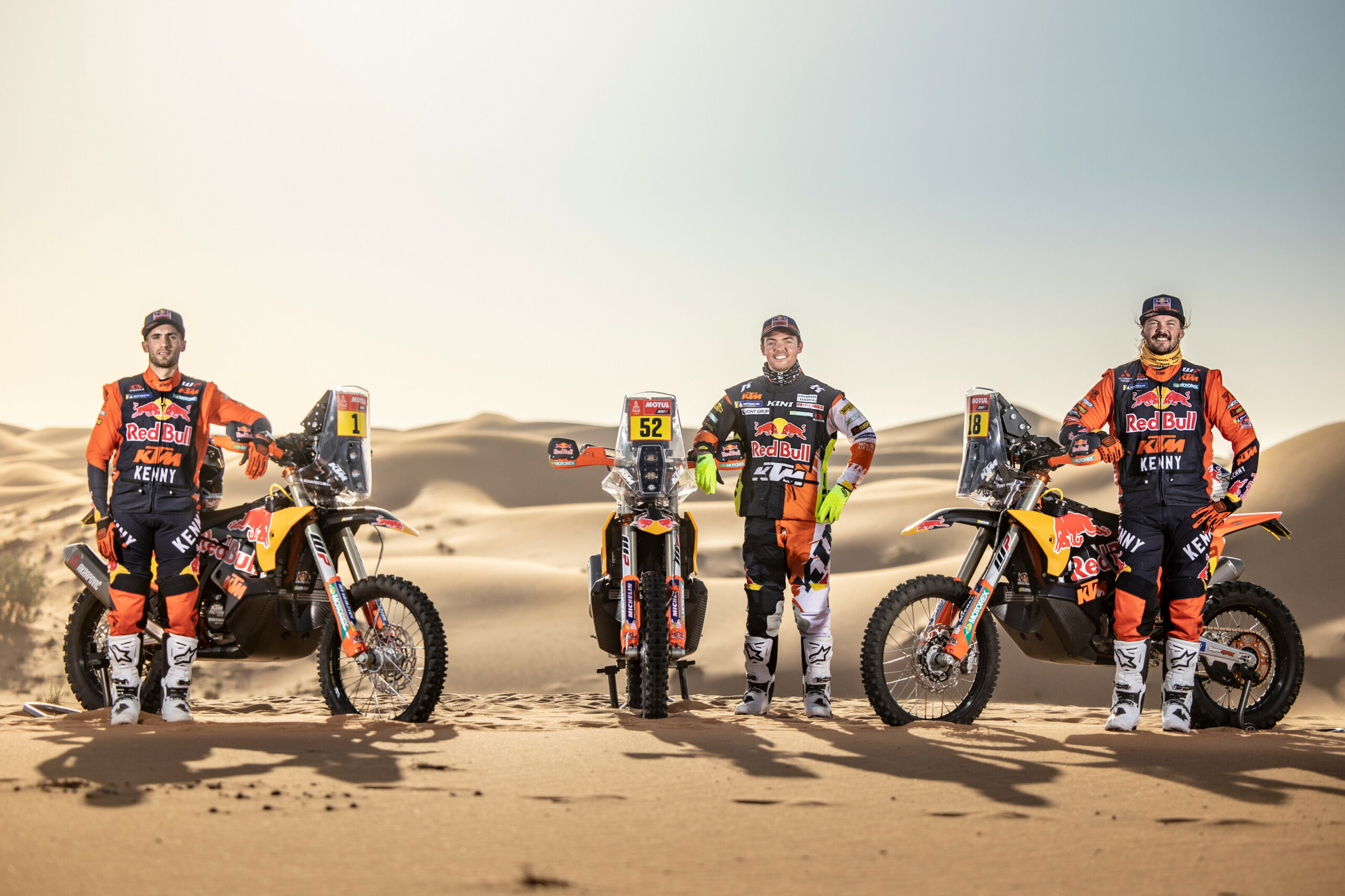 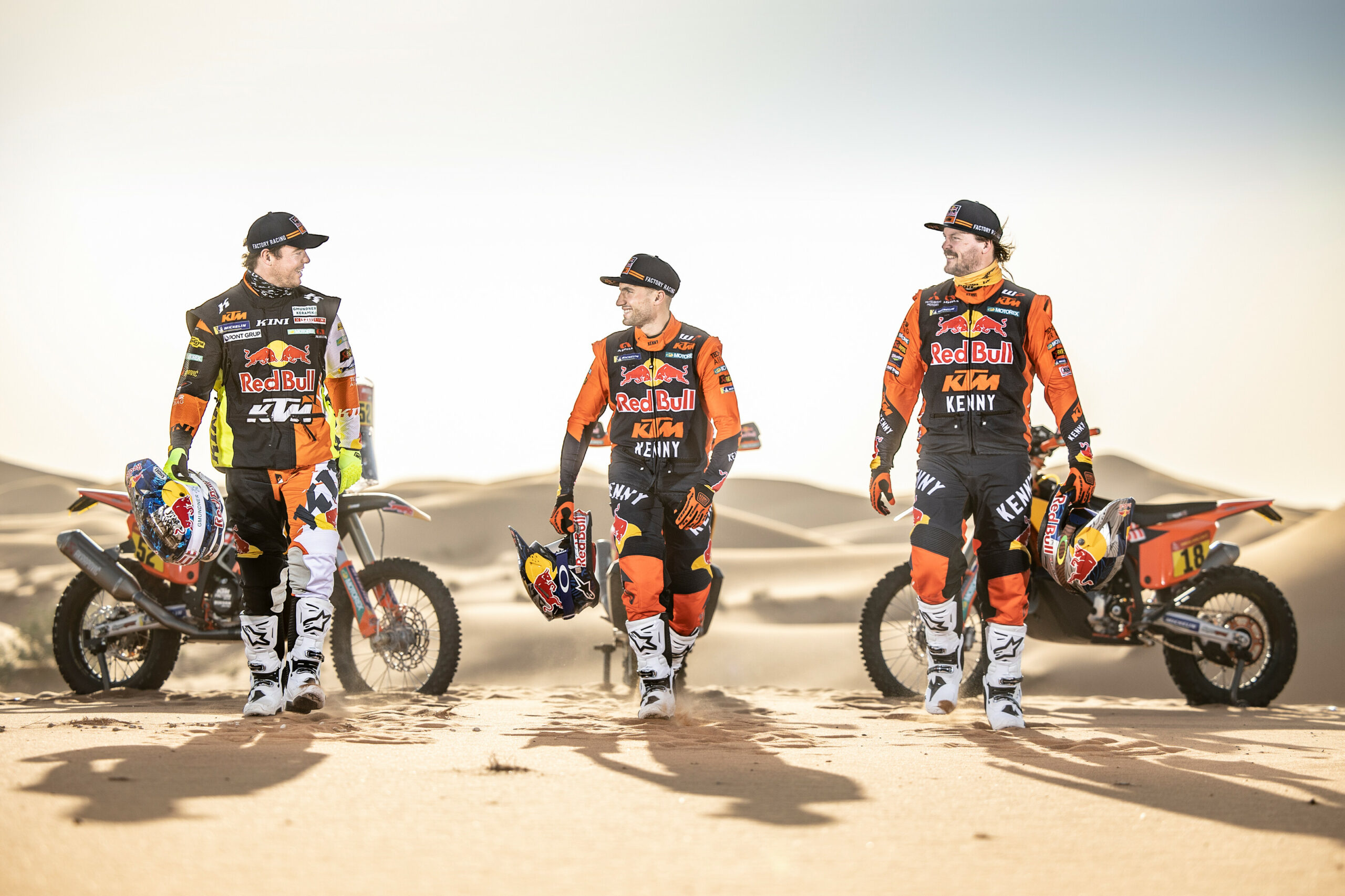 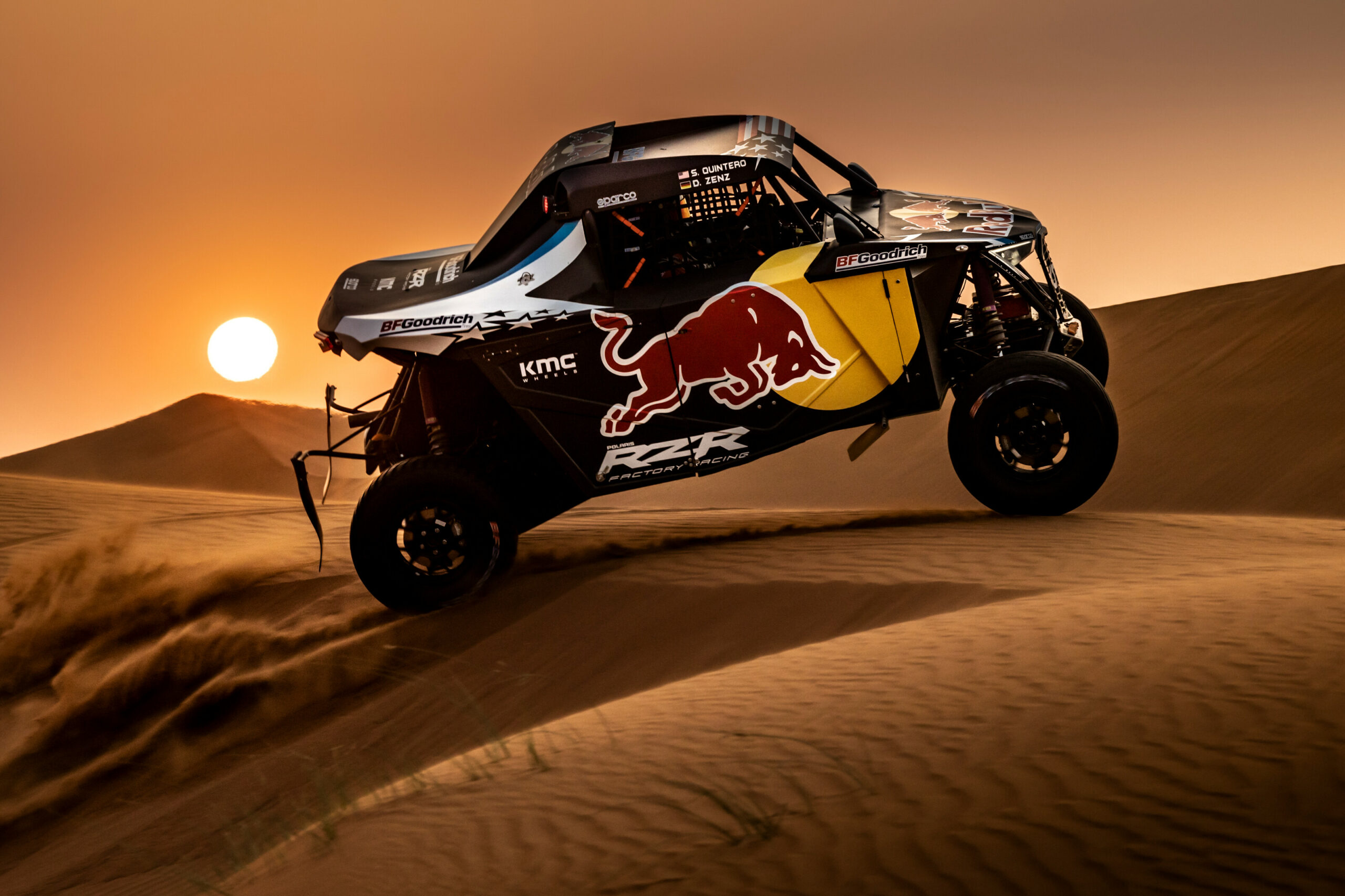 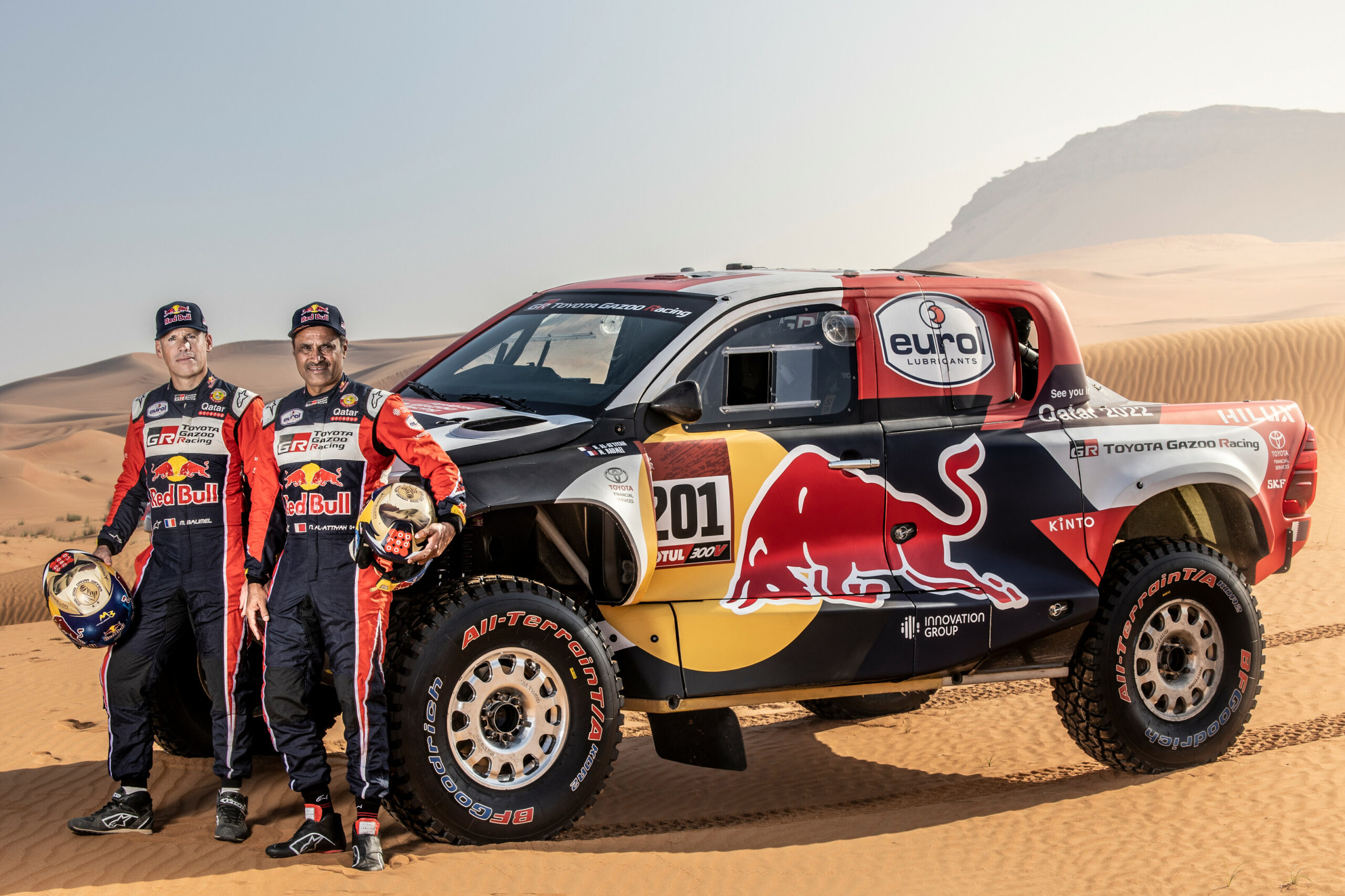