Swede becomes a four-time champion after edging out Timmy Hansen.

Johann Kristofferson was crowned the FIA World Rallycross champion in dramatic fashion following a thrilling doubleheader at the legendary Nürburgring in Germany.

– On Saturday, Kristoffersson had kept up the defence of his title with a well-deserved victory, the third of his 2021 campaign.

– The Swedish driver had entered the weekend 17 points adrift of Timmy Hansen at the top of the Drivers’ standings, but clawed back three points by securing top qualifier honours, with Hansen down in fourth.

– Kristoffersson then fought off the threat of Q2 winner Niclas Grönholm to take maximum points from the first semi-final. In the six-lap final the Swede produced a masterclass in tricky conditions to claim victory, while Hansen was disqualified after contact in the first corner with Grönholm.

– That had reduced the points difference to just four points for the all-important decider on Sunday.

– Kristoffersson said: “Mentally, it was a tough day but I really enjoyed it. The conditions were extremely difficult, and we had to try to adapt as quickly as possible to a new track, in the snow and without studded tyres! That was maybe the biggest challenge I’ve ever had in a rallycross car, but it’s always fun as a driver taking on big challenges.”

– On the final day of the season, Kristoffersson triumphed in two the qualifiers and then in the first semi-final, while Timmy Hansen could only finish third in the second semi as the chase for the championship heated up.

orious, while Kevin Hansen did all he could to help his brother as he kept Kristoffersson at bay.

– However, Timmy Hansen was unable to find a way past his championship rival as Kristoffersson took third and Hansen had to settle for fourth.

– This led to both drivers finishing on the exact same points total for the season. The title was therefore decided by the number of victories throughout the season, which went in favour of the defending champion.

– Kristoffersson said: “This will take a long time before it has sunk in. I came to Germany 17 points behind and then I win. I don’t know what to say. I’m speechless.”

– Despite missing out on the world title in heartbreaking fashion, there was something for Timmy Hansen to celebrate as Hansen World RX Team were crowned the Team champions. 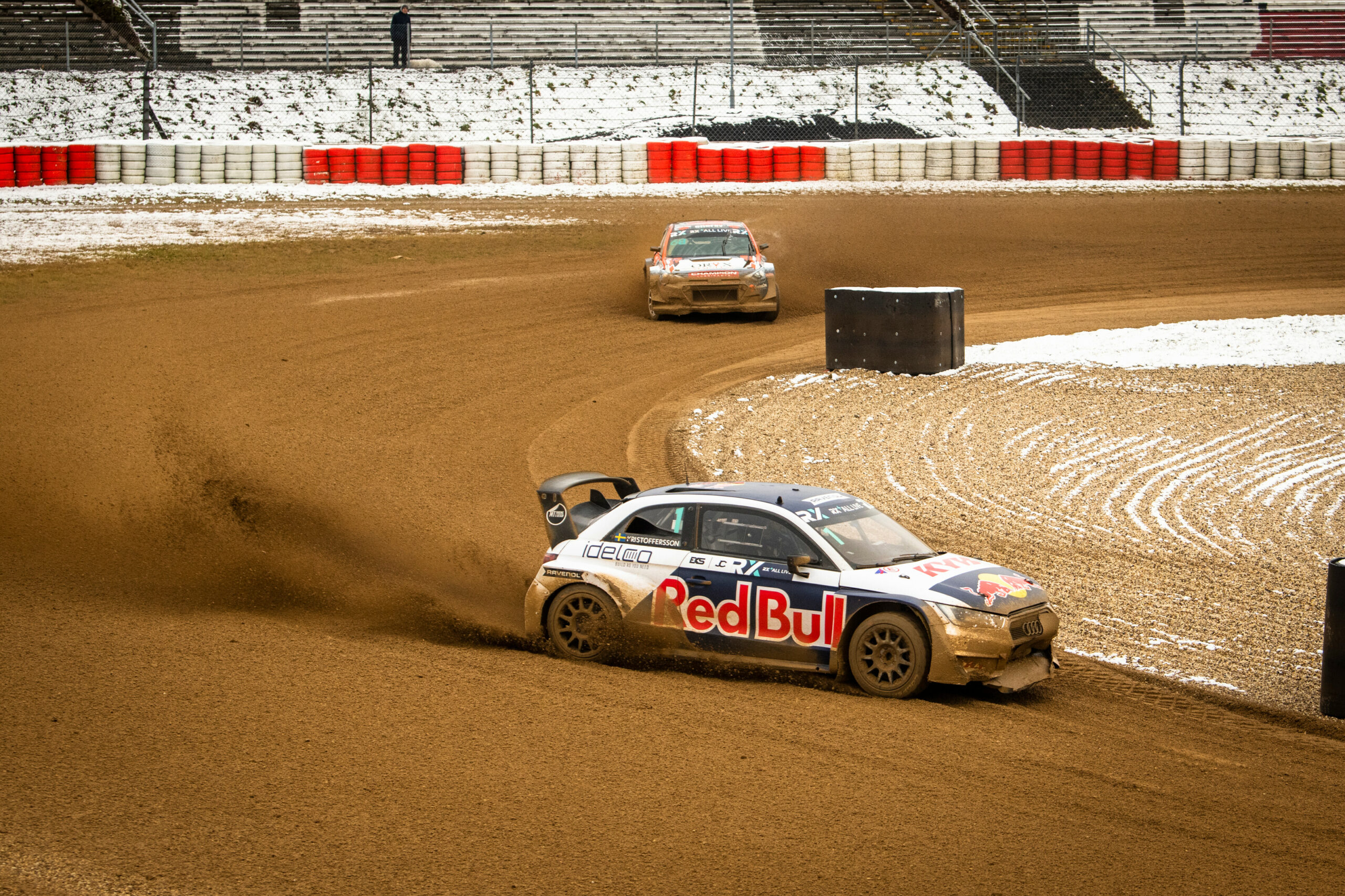 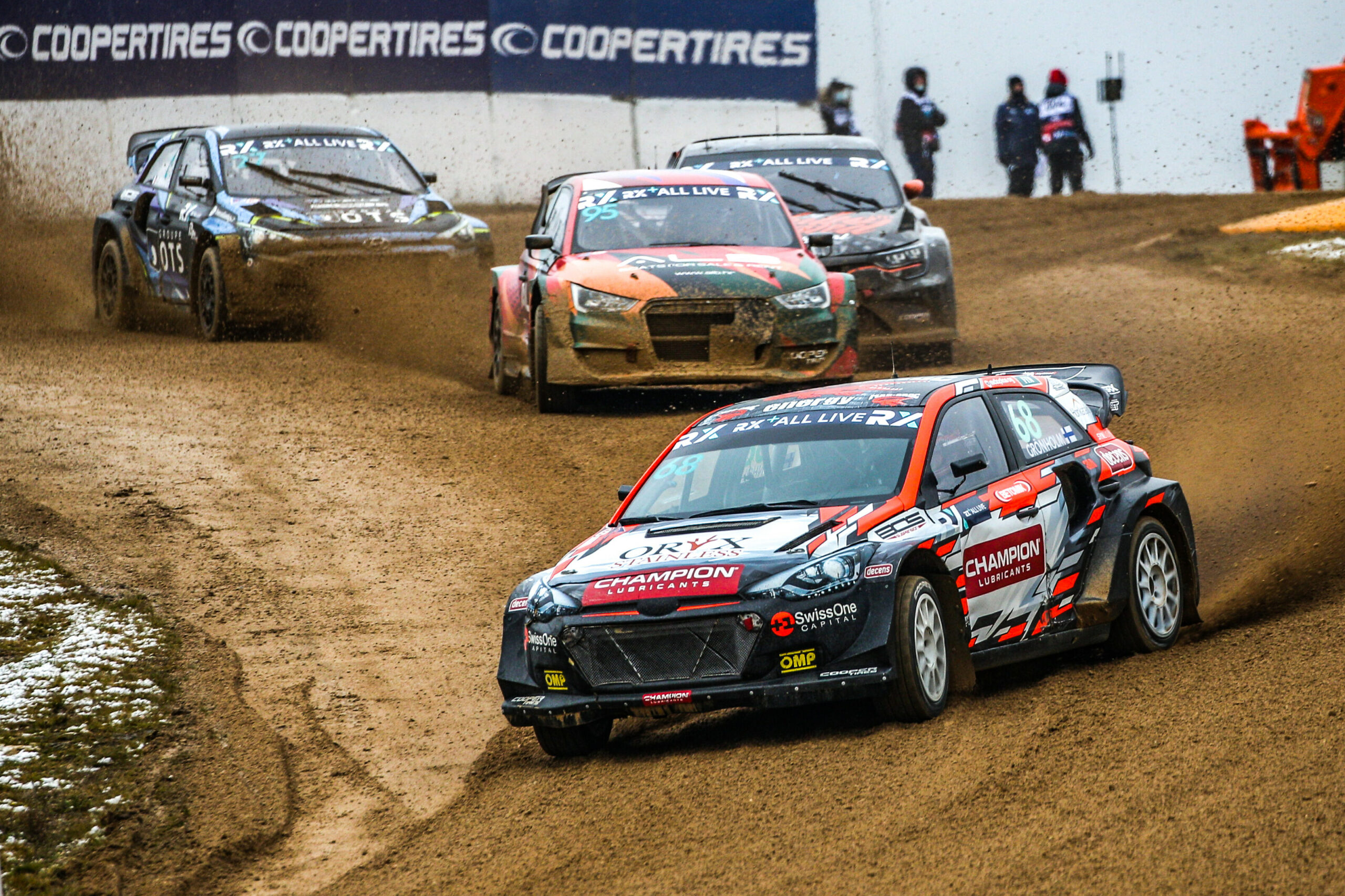 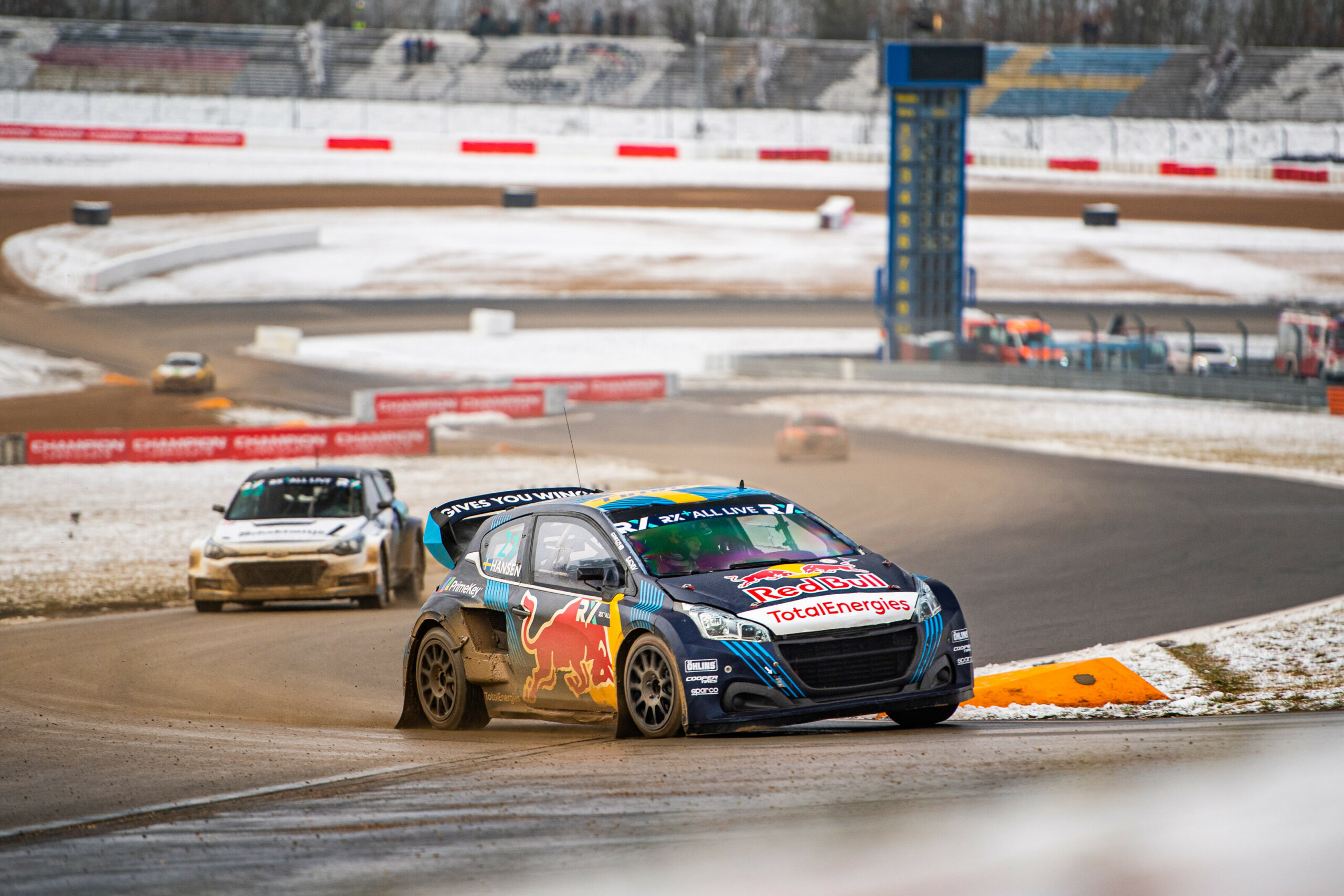 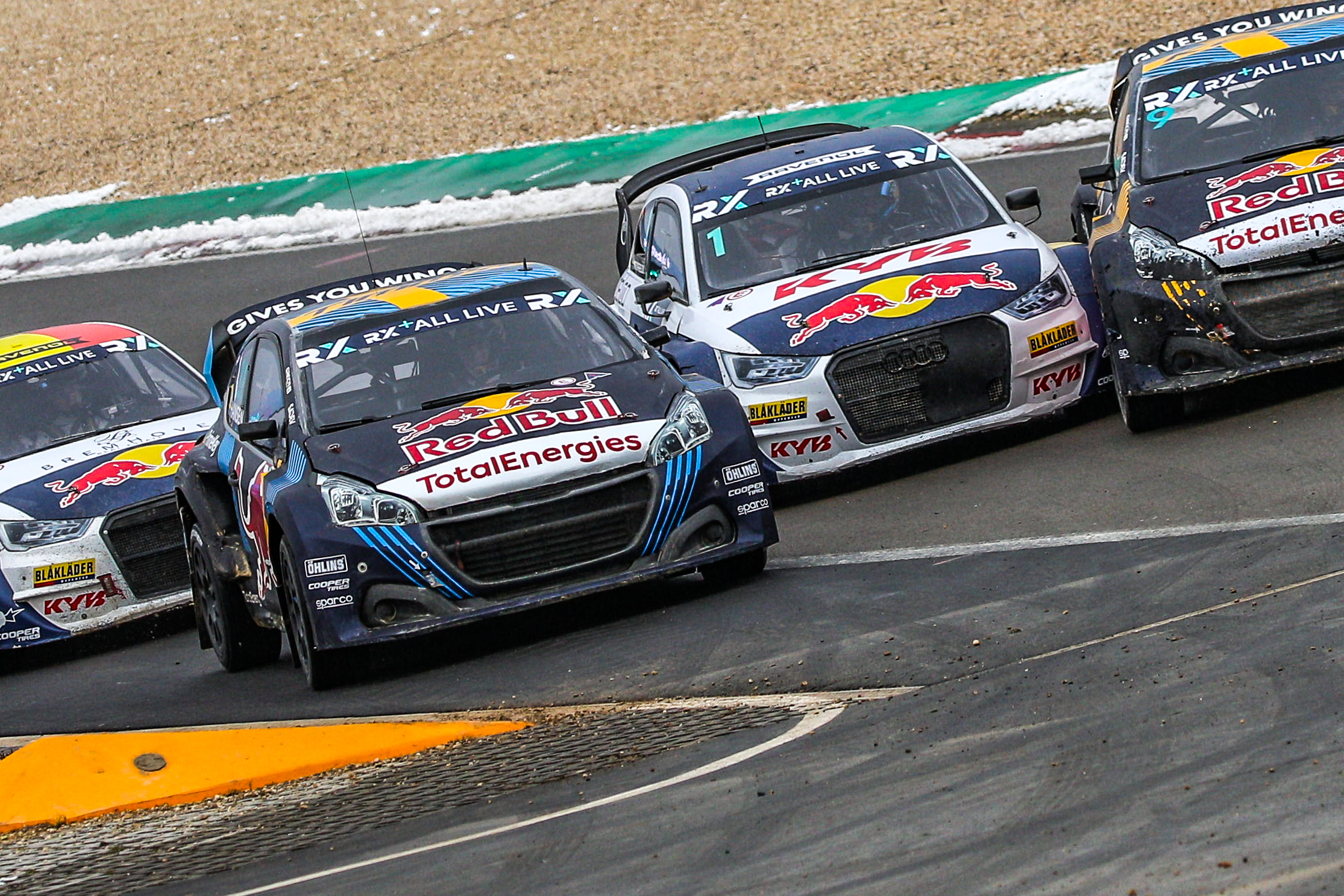