Nine-time World Rally Champion, Sébastien Loeb, will once again compete behind the wheel of a M-Sport Ford Puma Hybrid Rally1 at Rally de Portugal in May.

– After a stunning debut with the M-Sport Ford World Rally Team at Rallye Monte Carlo in January, M-Sport have announced that Loeb and co-driver Isabelle Galmiche will re-join the team to complete a five-car Puma Hybrid Rally1 line-up in Portugal.

– Loeb returned to the FIA World Rally Championship in January and claimed a total of six stage wins throughout the event as he battled against eight-time champion Sébastien Ogier, before taking overall victory at the 2022 season’s opening event.

– After securing further success in multiple disciplines around the globe since his first win of 2022, Loeb will take to the famous Porto gravel stages assisted by Galmiche, the first woman to record an overall event victory in WRC since 1997. 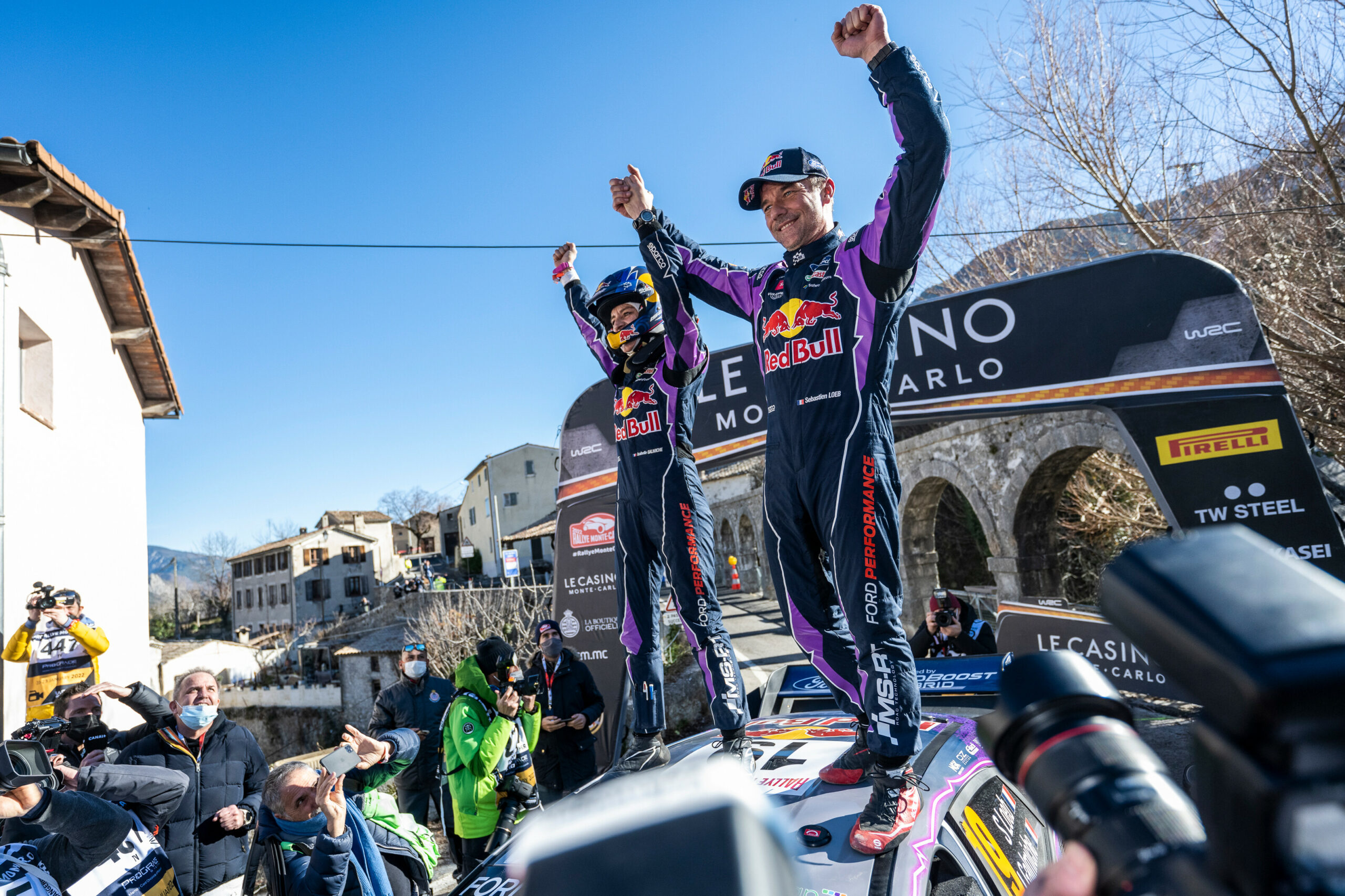 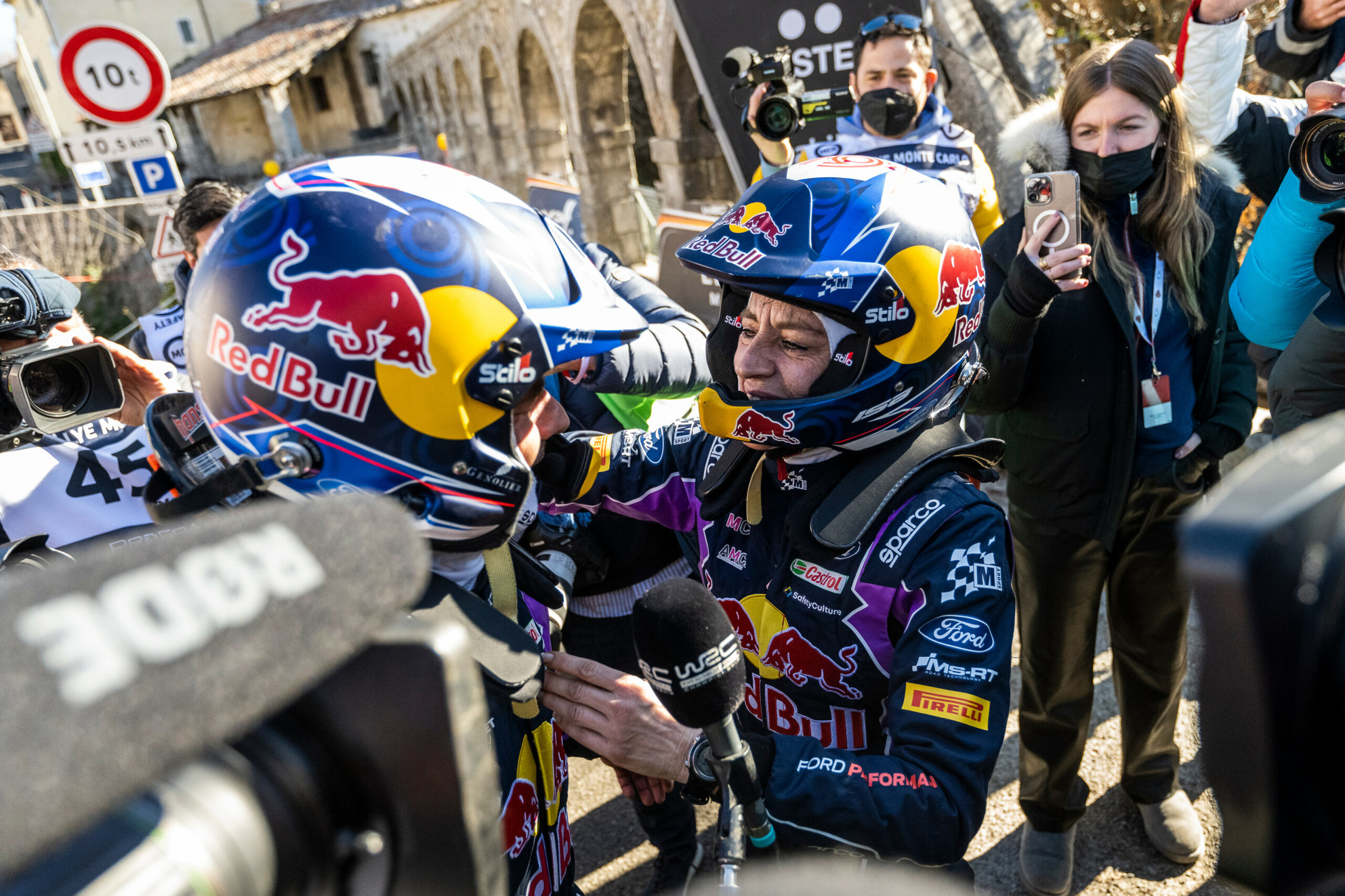 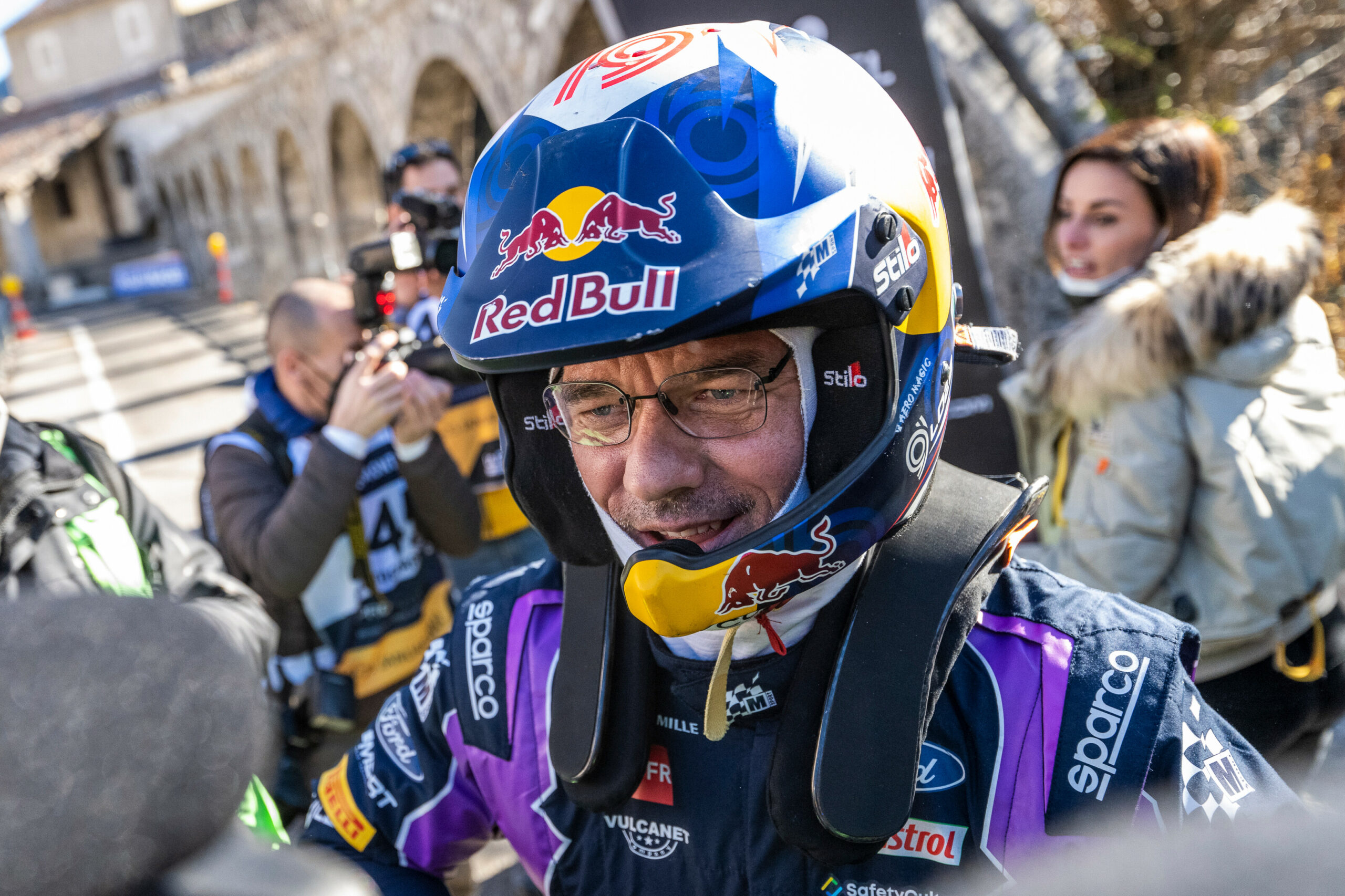 – With nine WRC championships and 80 rally wins, Loeb is considered to be the discipline’s Greatest of All Time, and one of the best drivers in motorsport history, period – and at 48, he shows no signs of slowing down. Already in 2022, he leads the FIA World Rally Raid Championship having finished runner-up at the Dakar Rally at the wheel of the BRX Hunter T1+. In all, Loeb’s race programme for 2022 includes driving in the WRC, Dakar, the FIA World Rally Raid Championship, Extreme E and DTM.

– Rallye de Portugal marks a landmark occasion for the M-Sport Ford World Rally team, which will become the first manufacturer to ever field five Rally1 cars at the same event.

– Loeb’s return coincides with the 50th anniversary celebrations of the FIA World Rally Championship. A variety of activities are planned throughout the rally weekend as rallying celebrates 50 years of epic action on the most challenging stages and surfaces in the world.

– The Frenchman’s history with the event started back in 2007, where he claimed a victory on his debut in Portugal after winning 11 of 18 stages. He went on to win the event again in 2009, then collecting a further two podium finishes and a grand total of 32 stage wins to add to his record-breaking tally.

– Loeb said: „Driving the Puma is one of my favourite rally memories; winning Monte Carlo after such a long time was incredible. The team worked really well, with a quick fix to the difficulties we faced at shakedown, allowing us to claim our 80th rally win. From my first test with this car, I immediately had a very good feeling and I enjoy driving with so much power with the hybrid system. It’s a great car, a great team and we celebrated an incredible moment together.

– “Portugal was an empty space in my calendar and it’s a gravel rally, I have competed on this version of the rally in 2019 so I have a base of pacenotes from some of the stages. That was one of the reasons for choosing Portugal, the other was I wanted to do a gravel rally; I like driving on gravel so it was a very straightforward choice.”

– Rich Millener, M-Sport Team Principal, said: “The memories of Monte Carlo still live strong in my mind, and I am sure this is the same for all the team. Personally, to have another chance to work with Seb and Isabelle is a dream come true. The fact that they want to come and drive with us again is something incredibly special for the team and reflects all of the hard work being put in by everybody back home.

– „It is also really important to give special thanks to Ford and Red Bull who have been pivotal in securing the pairing for this event – another example of how our partners are working together to give us the strongest line-up possible for the events in the WRC this season. I am genuinely excited to see what happens on the legendary Portugal stages, and I know the fans will be very excited to see this news and I look forward to seeing their support over the event weekend!”

– Malcolm Wilson, Managing Director of M-Sport, said: “This has been made possible by our great partners at Ford and Red Bull, and I’m really looking forward to seeing how Seb and the Puma Hybrid Rally1 perform on the first real gravel event of the year. It’s great to have such a strong line-up of drivers and I’m very proud that our team is going to be the first to run five top-level cars at a WRC event. If anything, this shows just how appealing these rally1 cars, and Puma in particular, are to drivers and we hope to continue to push the limits of the sport. I am also hoping this popularity of the rally1 cars will lead us to seeing more customers cars competing on events around the world.” 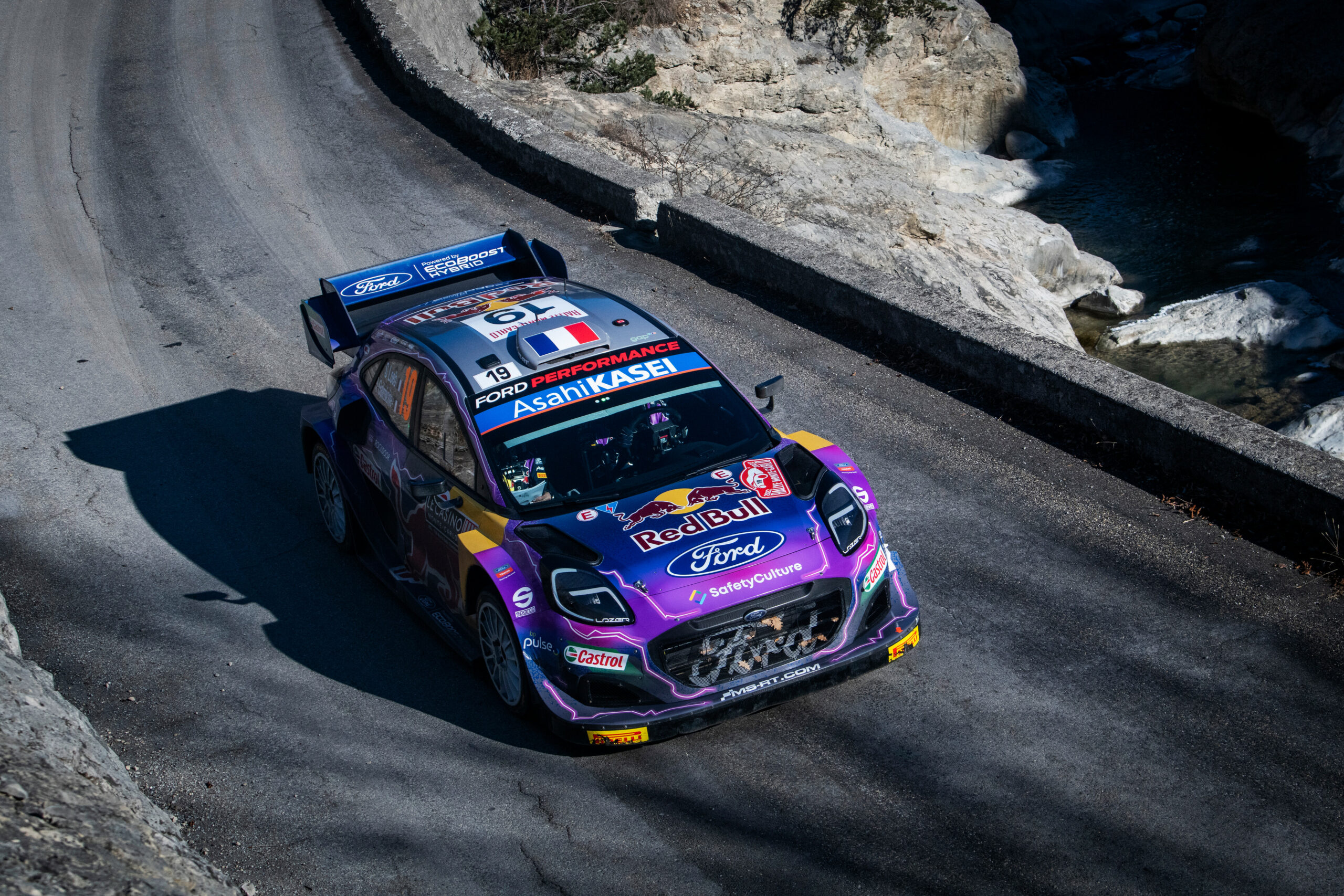 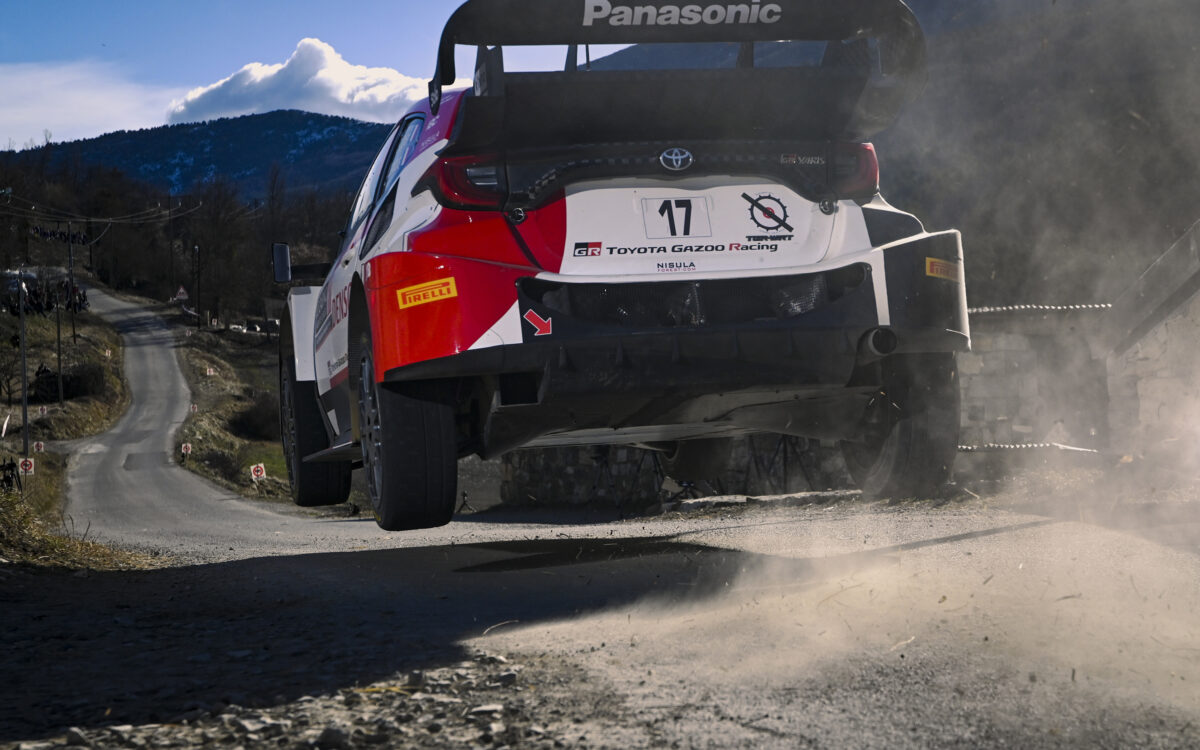 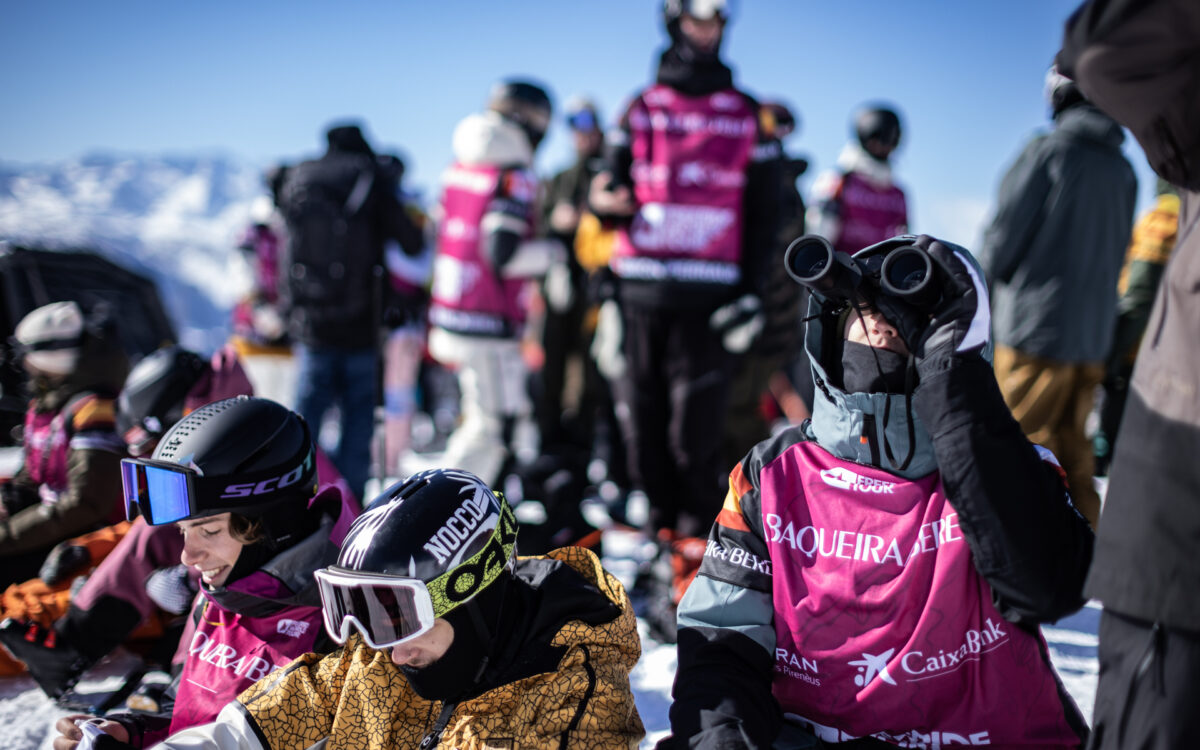