Monoscopes announce their debut album Painkillers And Wine, out on January 28th, 2022 via Big Black Car Records, and release the brand new single Ages Of You

There are various ways of dealing with pain. For example, using painkillers, or getting stunned by glasses of wine. Or listening directly to Painkillers And Wine, the debut album by Monoscopes, out on CD, vinyl and digital on January 28th, 2022 via Big Black Car Records, the label owned by the same band.

Almost all the songs of the Italian band have to do with injuries of various kinds and are an attempt to exorcise the suffering. „Pain is the founding condition of existence and, like pleasure, it is one of the things that make us feel alive. Painkillers And Wine is a journey into various forms of the perception of pain and its sublimation in music. The great Johnny Cash also sang the same on his cover of Hurt by Nine Inch Nails: «I hurt myself today, to see if I still feel»“.

Monoscopes are the band led by Paolo Mioni (voice, guitars, organ), multi-instrumentalist from Padua, in the past in the line-up of Jennifer Gentle and founder of the alt-blues band Nicotine Alley. Around 2015, Mioni began writing songs more oriented to psychedelia, power pop and shoegaze and one year later he felt the need to give life to a new project, developed in total autonomy to reflect this new artistic identity. When the composition of the new music was finished, however, Mioni was looking for new musicians to play it with. These musicians are Francesco Sicchieri (Nu Bohémien) on drums and percussion, Francesco Pagliarin (SlowMotionLove, Hinamuri, Replace The Battery) on bass, backing vocals and guitar, Marco Degli Esposti (Cranchi, Art of Wind, The Great Northern X, La Notte Delle Streghe) on guitar, keyboards and backing vocals. The work on the debut album was long and the arrival of new musicians led often the songs in new directions compared to the original versions. Painkillers And Wine was finally recorded and mixed by Mioni, who also produced the record, with the exception of a couple of tracks previously recorded and mixed by Marco Fasolo (Jennifer Gentle).

Painkillers And Wine contains ten perfect indie rock pills with Americana nuances to swallow with rivers of melodies. „The center of the songs is the melody„, according to Mioni. Many songs show simple and linear structures, with the vocal part in the foreground, while in others there is a more marked harmonic and rhythmic research. The main references for the band are the following three: Big Star (their song Big Black Car could almost act as the band’s manifesto), Spiritualized and The Velvet Underground. It’s always Mioni speaking: „One of the strongest inspirations is Third/Sister Lovers by Big Star, one of my absolute favorite records, whose sick atmospheres, together with its dark approach to pop music, strongly influence some of the songs on the record. Of Spiritualized I love the merging of loud psychedelia with the most blissed-out gospel. The Velvet Underground have always inspired me for the way they were able to merge driving rock’n’roll and pop with very strong, and often somber, lyrics, especially in their third eponymous record„.

Available on all digital platforms from today November 19th, 2021, the first gloomy single Ages Of You focuses on a relationship built on abuse and violence. The protagonist feels empty because of a lover who takes advantage of him/her and only leaves behind the traces of a disastrous relationship. The related video, realized by the band, is inspired by Andy Warhol’s famous screen tests, featured in Todd Haynes‘ recent documentary on The Velvet Underground.

The themes of the other songs in the tracklist go from the death of a loved one to drugs, from pity and self-destructive behaviors to stage fright, up to past and present love stories. It’s a load of suffering that can only be lightened thanks to the sense of freedom transmitted by a car, going pedal to the metal into the void of a dusty road, after refueling at a gas station. The album cover, shot by Antonio Campanella, is not coincidentally linked to classic automotive imagery and to the works of William Eggleston, an American photographer of the 70s. After all, nothing can go wrong while you keep driving, and while Painkillers And Wine spins on the turntable. 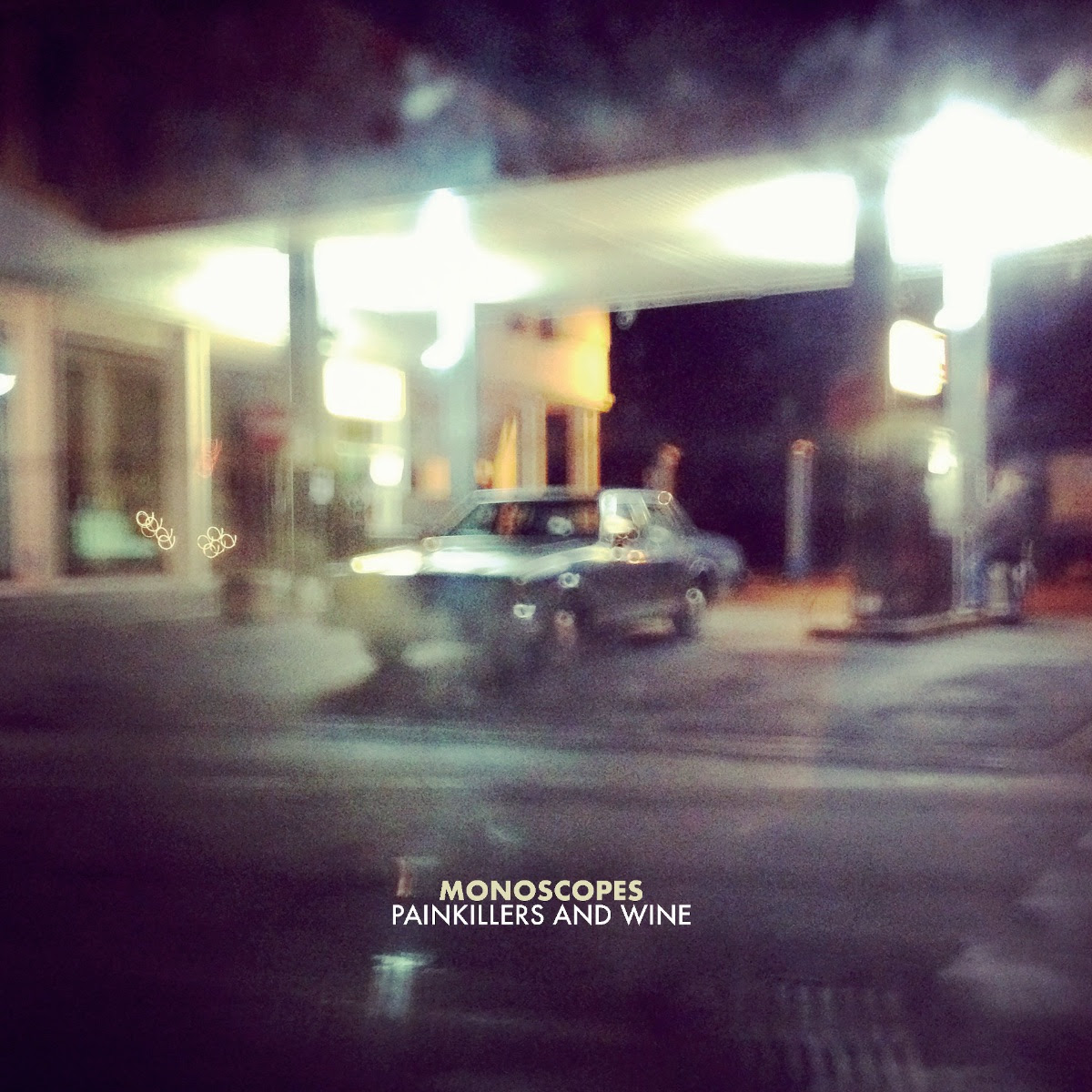 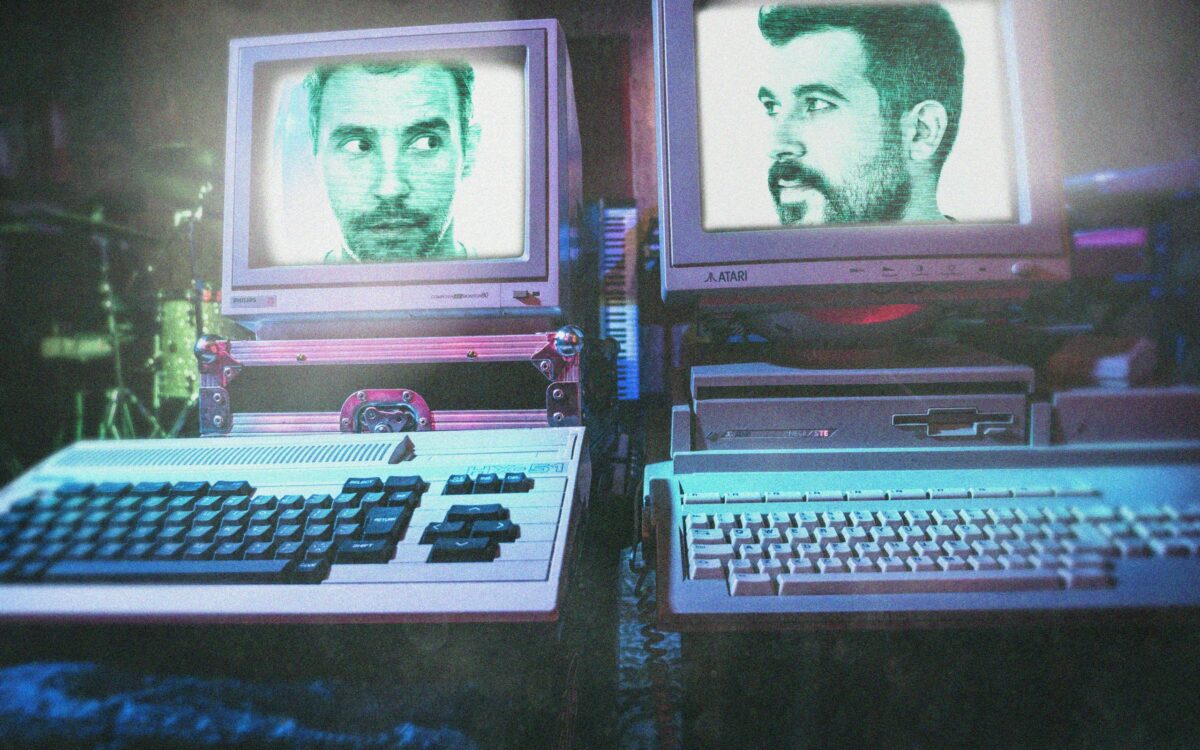 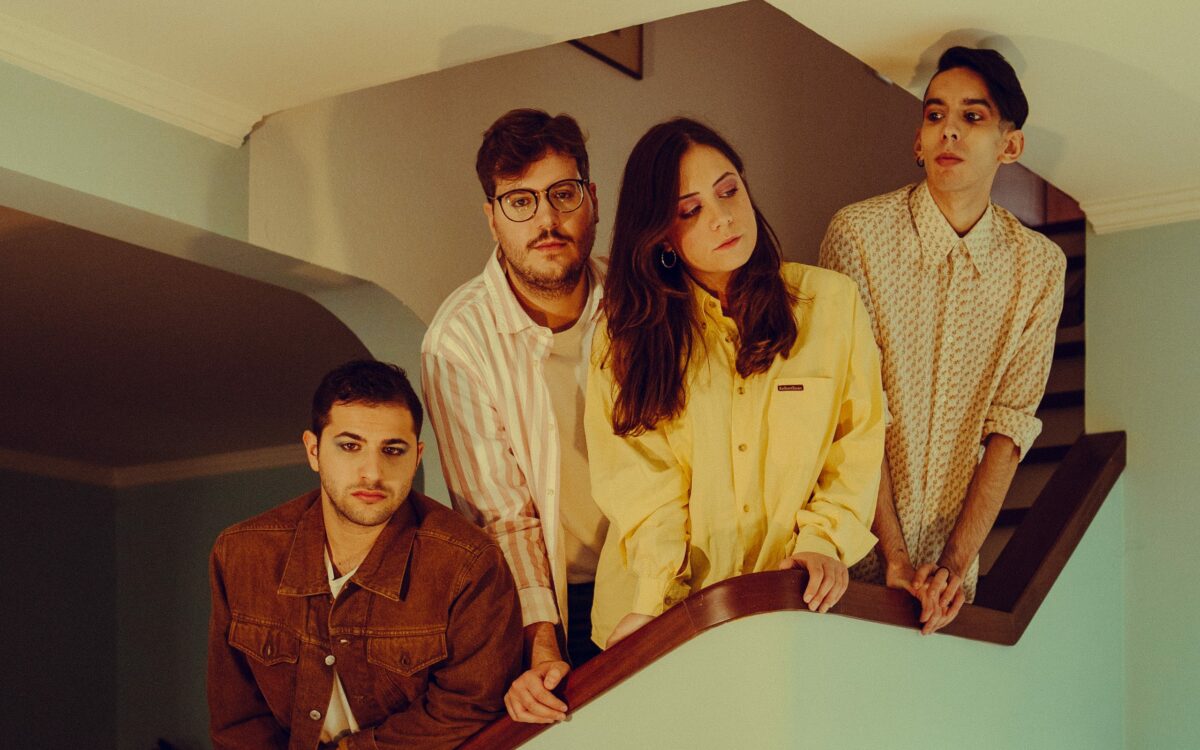 „when monday comes“ is the debut album by Prim 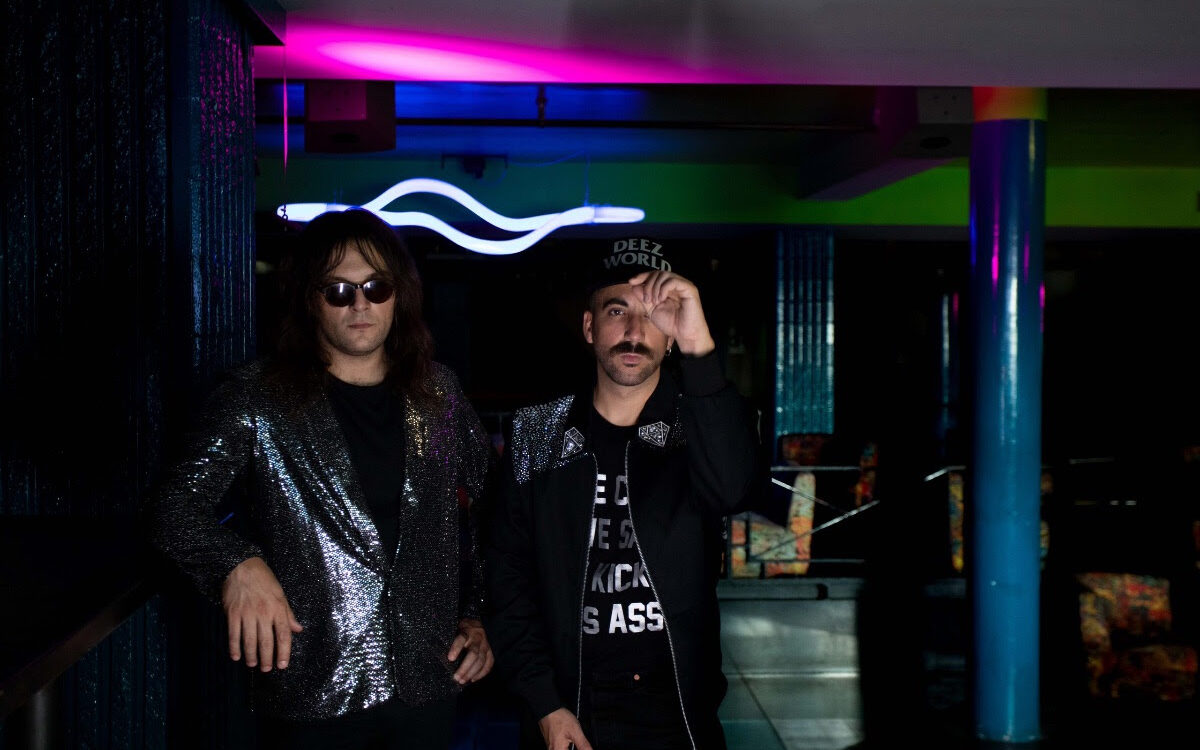 „Songs For Eternal Lovers“ is the new album by Tin Woodman