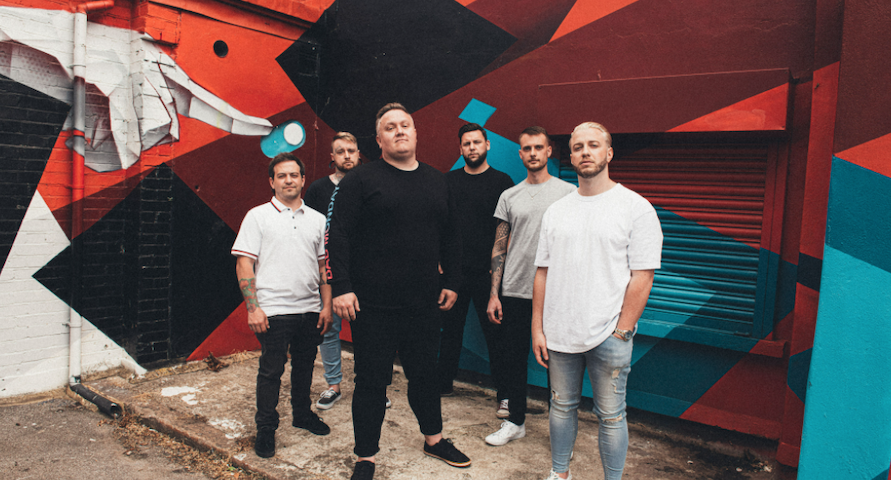 UK pop-punk outfit Big Drink has released a new single + video titled „Different Circles.“ The track appears on the band’s upcoming EP ‚It Was Supposed To Be Easy,‘ which comes out June 3rd.

Vocalist Josh says, „“Different Circles“ is a twisting journey exploring the thoughts and feelings behind giving up. Aimed at trying to explain the upwards battle faced in life and creative endeavours, the track hints at dissatisfaction and isolation in making music during lockdown and the piling pressure of trying to push through bad habits and repetitive behaviours to succeed. All bundled up into a pop-metal track.“

The upcoming EP was recorded at Steel City Studios (BMTH, Hot Milk) and was produced, mixed and mastered by Alias Studio (owned by Chunk, No Captain Chunk!)

Stream the single on DSPs: https://distrokid.com/hyperfollow/bigdrink/different-circles

Hailing from the quaint market towns of Newbury and Hereford, Big Drink (formerly A New Hope) are in stark contrast to their tranquil origins. The lively six-piece came together with one true goal; to pen and perform catchy as hell pop-punk music that is upbeat, energetic, and full of down-tuned riffs.

Big Drink soon chiseled out a sound of their own, while embracing their influences. Despite the global pandemic, 2021 saw the band selected as a finalist in the Impericon Next Generation competition and secure themselves a support slot on Punk Rock Factory’s debut UK tour. 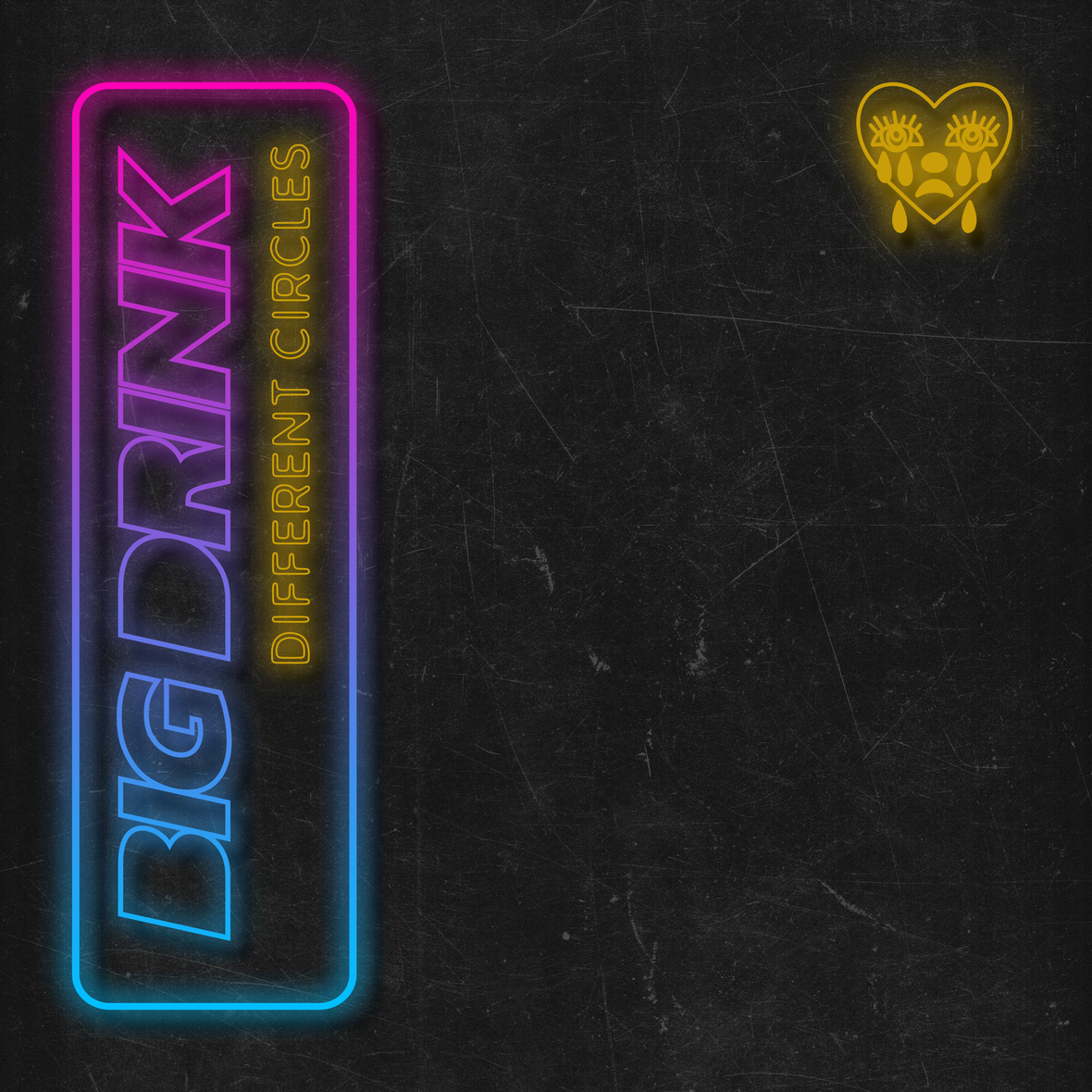