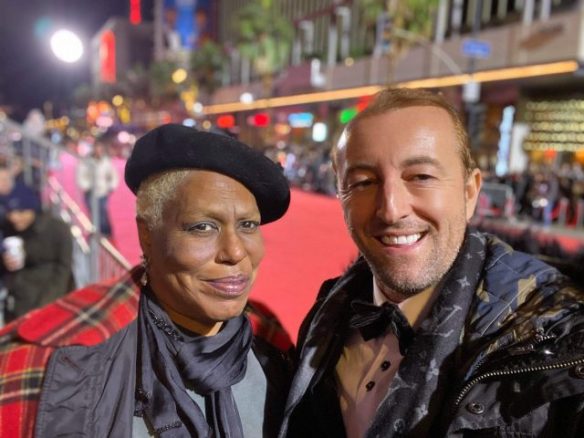 Roll out the red carpet! It’s time to party! The Hollywood Christmas Parade is back!!! That’s right, come celebrate with us and watch our special feature of Americas Grandest Festive Parade! An American tradition returns to the streets of Hollywood, CA! Associated Television International, in association with The City of Los Angeles, is proud to announce The 89th Annual Hollywood Christmas Parade Supporting Marine Toys for Tots will be presented live again this holiday season, starting on Hollywood Boulevard at Orange Street!

Global TV Anchor H.H. Dr. Prince Mario-Max Schaumburg-Lippe accompanies you with Hollywood Legend Taquila Mockingbird to showcase you the best Christmas Moves of 2021 by the stars!

Hosted by Erik Estrada, Laura McKenzie, Dean Cain and Montel Williams, with Special Co-Host Elizabeth Stanton, the parade will feature Hollywood celebrities and movie cars, award-wining bands from around the country, dazzling equestrians, larger than- life character balloons, colorful floats and humorous specialty acts. The parade culminates with the appearance of the Jolly Old Elf himself, Santa Claus and his reindeer, ushering in the holiday season!

“For almost a century, the annual Hollywood Christmas Parade has been lifting the spirits of Angelenos from all walks of life,” said Los Angeles Mayor Eric Garcetti. “After a difficult year and a half, I am excited Angelenos will get to enjoy this parade once again.”

Erik Estrada, Co-Host of The Hollywood Christmas Parade said, “It’s time to get this party started again! And we’re going to do it safely for all of you in compliance with whatever CDC rules and regulations are in place at the time of our live parade on Sunday, November 28th. We’ll make mask wearing fashionable and festive, if need be! Please come out and join us for lots of holiday fun and excitement! Once again this year, the parade will be proudly Supporting Marine Toys for Tots, who bring holiday cheer to those less fortunate. Feliz Navidad!”

“The holidays can be a very trying time for millions of families in need and purchasing gifts for their children is a luxury many cannot afford,” said Lieutenant General James B. Laster, USMC (Retired), President and CEO of the Marine Toys for Tots Foundation. “The exposure of Toys for Tots to millions of viewers of the Hollywood Christmas Parade, put on by Associated Television International and The City of Los Angeles, greatly expands the reach of our program and brings smiles to the faces of even more children by inspiring action throughout December, a time when we’re often low on donations.”

“The Hollywood Christmas Parade is one of the community’s most beloved traditions,” said Councilmember Mitch O’Farrell, 14th District, who represents Hollywood on the Los Angeles City Council. “It will be great to once again see Hollywood residents and local families enjoying this annual extravaganza. I know many people are looking forward to it!”

Councilmember Nithya Raman, 4th District, City of Los Angeles, said: “Hollywood is not just a destination for tourists from across the world — it’s a local hub of culture, business, and community, defined in part by its rich and lasting traditions. I am honored to be one of the elected officials to represent Hollywood, and thrilled to be able to take part in the iconic Christmas Parade, enjoyed by so many across the city.”

The 89th Annual Hollywood Christmas Parade Supporting Marine Toys for Tots is the spectacular highlight of the Holliday Season 2021.

2021 by http://www.Newstodayworld.org  on google news 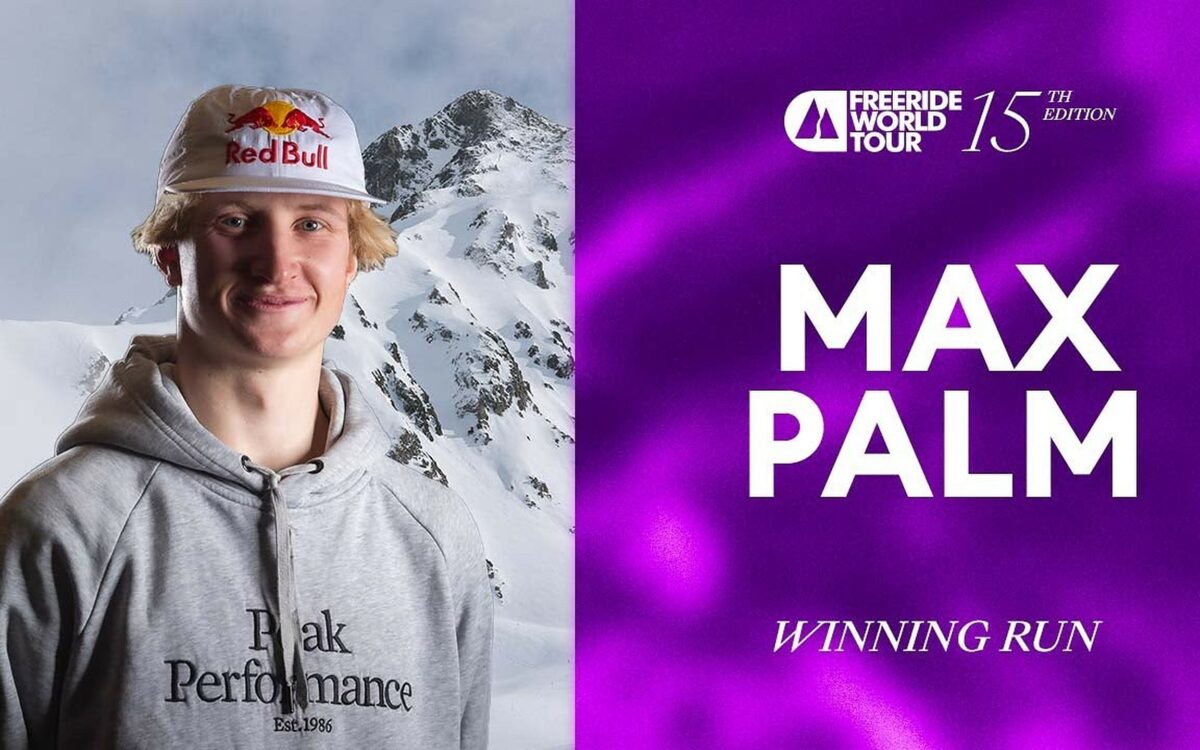 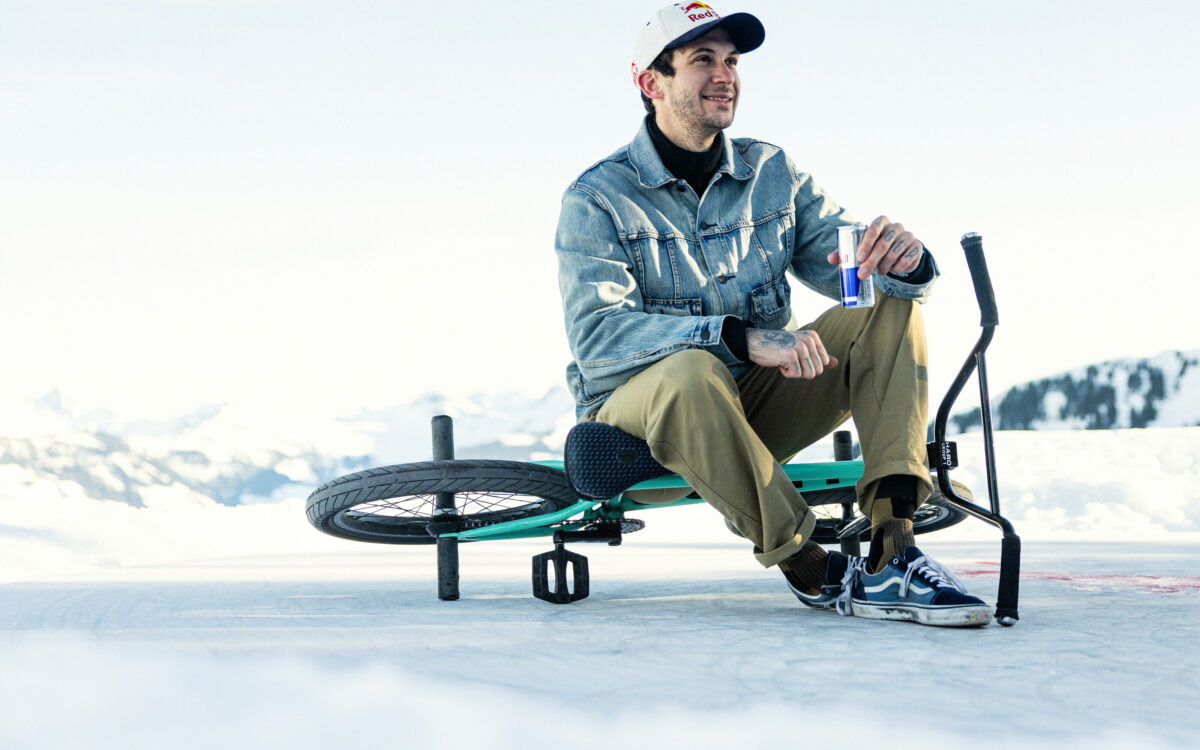 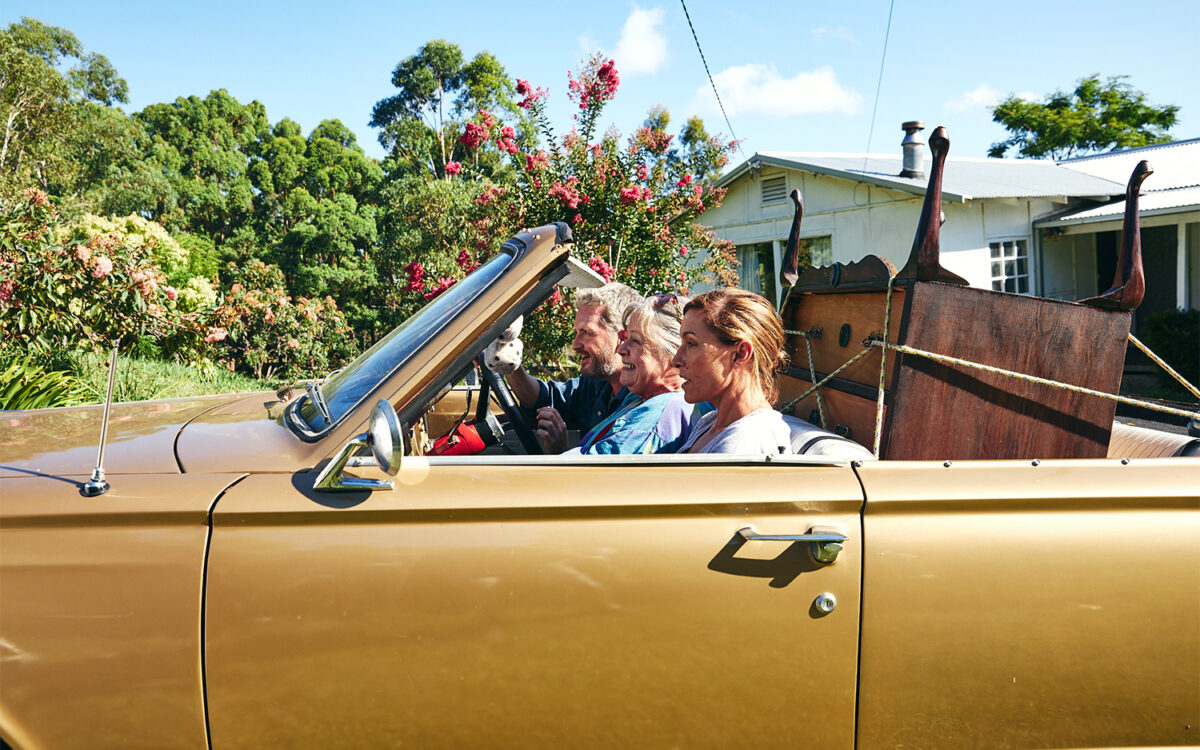