Set in a region famed for its myths and legends, defended by strikingly rugged landscapes, and proud of its longstanding culture, the Cymru MTB Classic, in Wales, is a race for riders with a pure love of mountain biking.

From 17 to 19 June 2022, this Epic Series race held in Southern Snowdonia, is set to change the UK’s mountain biking scene for good, thanks to its multiple stages and 2-person team format; combined with the Welsh welcome and world-renowned hospitality.
The Cymru MTB Classic presents a 150km cloverleaf route across Gwynedd County’s countryside; much of which has been previously inaccessible for a timed race format. In 2022, for the first time, teams will get to explore the region’s extensive network of trails, both natural and man-made, bridle paths boasting outstanding beauty, and spectacular descents off craggy peaks before returning to Dolgellau at the end of each stage to celebrate the day’s achievements.
Steve Beech, Route Designer and Course Director of the Cymru MTB Classic offered his thoughts on the race’s route, “Dolgellau and Snowdonia have long been the Mecca for UK mountain biking, offering an outstanding variety of terrain and trail, from wild and remote mountain paths, ancient bridleways, old drover roads and farm tracks, to purpose built, hand crafted single track in the UK’s original trail centre. In choosing trails for the Cymru MTB Classic I have kept a focus on highlighting this variety of terrain and trail against the spectacular scenery of this quieter corner of Snowdonia in Gwynedd County.”
The route includes a visit to the spiritual home of mountain biking in the UK, the Coed-y-Brenin forest. Coed-y-Brenin was the first forest developed for mountain biking and, to this day, retains its reputation as the sport’s premier location.
“While mountain biking has been hugely popular across the UK for years, and particularly in Wales, riders have never had the chance to take on the challenges and enjoyments that an Epic Series event presents: a fully-timed, multi-day stage race in a two-person team format on home soil.” Explained Dean Smith, Cymru MTB Classic Race Director. “We have some of the best MTB trails in the world, so the next logical step is to bring the most prestigious international mountain biking series to Snowdonia, in Wales, to showcase them.”
As part of the Epic Series‘ global portfolio of best-in-class mountain bike stage races, riders can expect a mountain biking experience that is second to none. On the bike, the Cymru MTB Classic is a celebration of mountain biking and teams can expect to explore the region’s most incredible trails, conquering and achieving together; while off the bike, these same teams will be treated to Wales’ unique and welcoming culture in the race villages.
Cllr Gareth Thomas Cabinet member for the Economy and Community said:  “We as a Council are very pleased to have been working closely with Welsh Government and the Epic Series on this ground breaking mountain biking event. This is the first event of its kind in the UK and will be based in Dolgellau and the surrounding areas, initially over the next three years but we hope for much longer. We are extremely pleased how the event organisers have engaged with the local community to gain community support and their emphasis on the Welsh language and culture of the area.”
While the focus of the Cymru MTB Classic is mountain biking amongst like-minded people in one of the most magical places on the planet, qualification spots are also awarded to participate in the Absa Cape Epic in South Africa, either via performance or draw.
“The Absa Cape Epic, the pinnacle event in the Epic Series, has been described as the Tour de France of mountain biking and attracts the world’s best racers as well as ambitious amateurs from across the world.” Explained Kati Csak, Global Director of the Epic Series. “With the United Kingdom accounting for a large percentage of applicants to ride the Absa Cape Epic each year, the opportunity to now qualify on UK soil is sure to entice the region’s most passionate riders to race. But like all Epic Series races, it’s not just about the racing at the sharp end; all participants can expect a world-class full service event, in an iconic travel destination, with plenty of opportunity to enjoy the social atmosphere off the bike.”
Registration for the inaugural Cymru MTB Classic opens on 4 August 2021 at 15:00 CEST; teams wishing to learn more about the event and secure a spot on the start line can visit cymrumtbclassic.com. 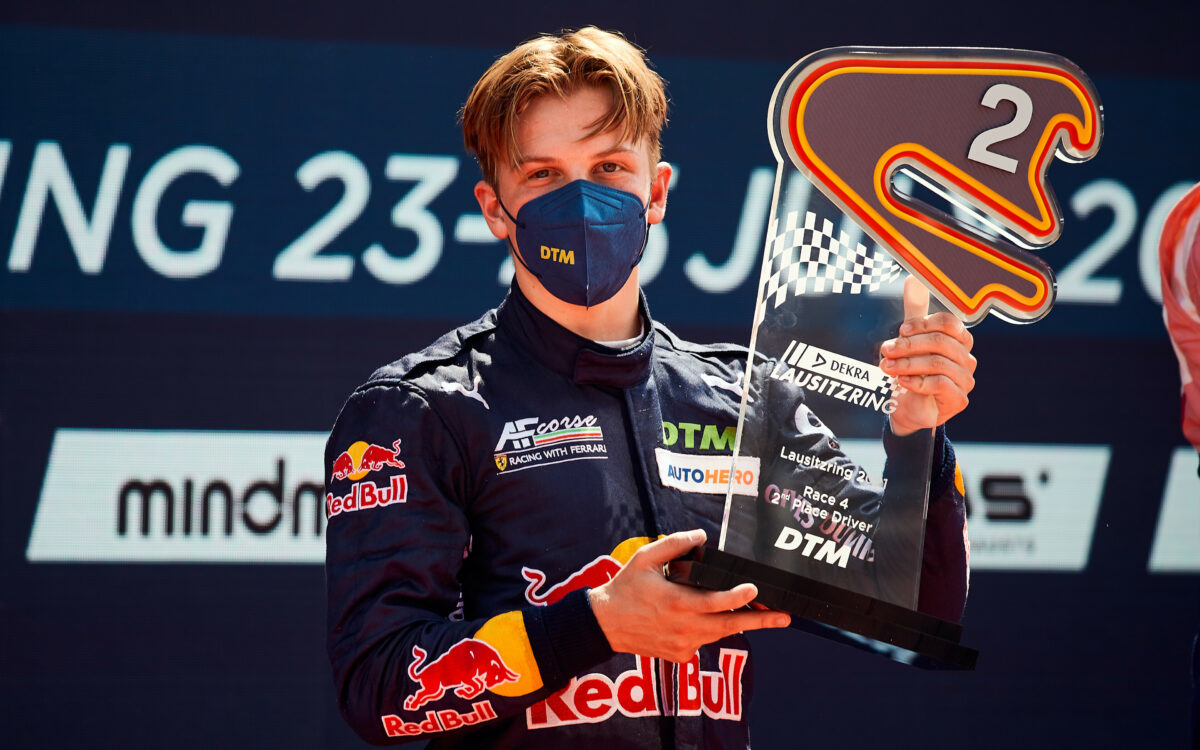 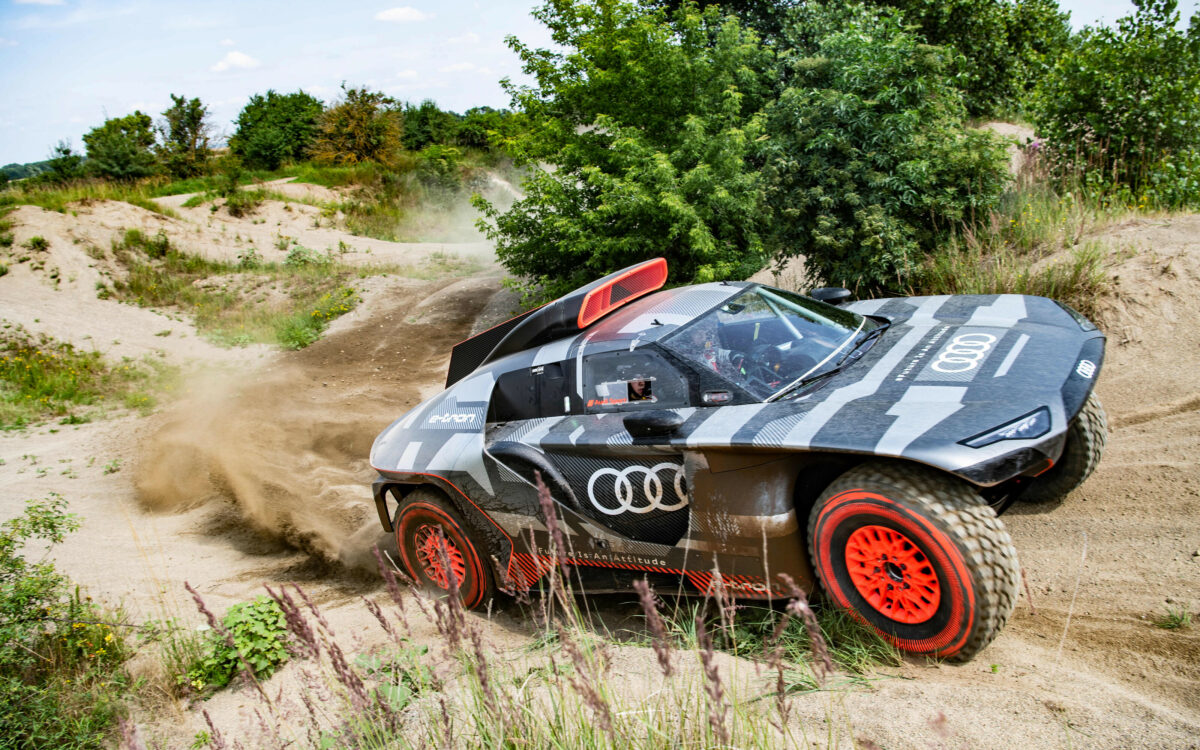 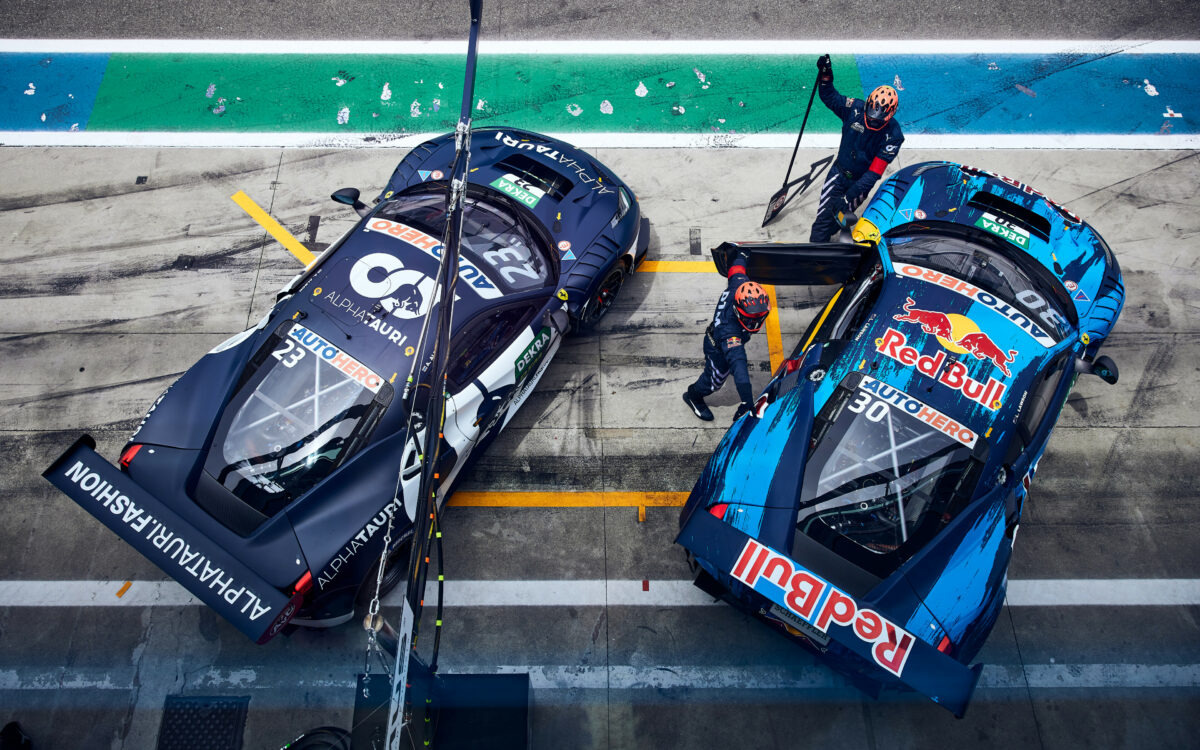