Briton Sam Sunderland will embark on a new challenge alongside rising Australian star Daniel Sanders when he lines up for GASGAS Factory Racing on RC 450F bikes in 2022.

– Sunderland, 32, won the Dakar Rally in 2017 and was crowned 2019 FIM Cross-Country Rallies World Champion before putting up a valiant effort at this year’s Dakar Rally to claim a brave podium spot in third.

– Sanders, 27, strengthens the team for his second full season of rally racing after he claimed a brilliant fourth on his Dakar debut and came third overall in the FIM Cross-Country Rallies World Championship.

– Both riders are now busy preparing themselves ahead of the 44rd edition of the Dakar Rally – which kicks off on January 1, 2022 – before launching into the FIM Cross-Country Rallies World Championship. 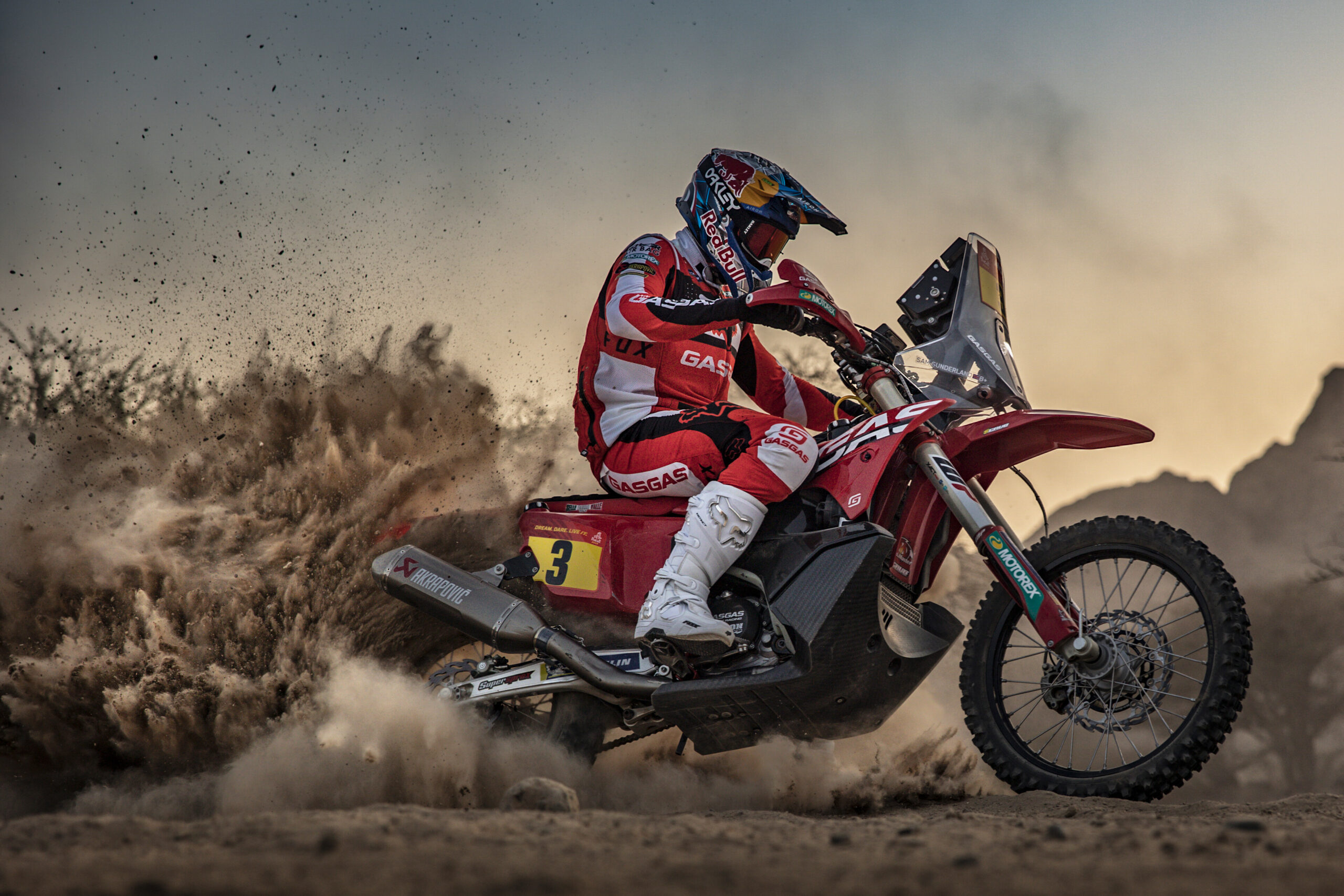 – Sunderland revealed: „It’s super exciting for me to be joining the GASGAS Factory Racing team. It’s a relatively new team but with strong foundations and a lot of expertise. So far, everything has been really positive. I’ve been fortunate enough to have spent some time on the bike. My goal is to win the Dakar again and claim the first win for GASGAS too.“

– Sanders added: „Being able to be one of the faces of GASGAS for another year, especially alongside Sam, is really cool. I’ve just finished up my first full season and I’m certainly looking forward to another. I’ve learned so much in 2021 and I’m excited for the future. Let’s go!“

– GASGAS Motorsport Director Pit Beirer declared: „What started off as a small project with Laia (Sanz), and then with Daniel, has now become a much bigger effort. It’s a huge moment for GASGAS to have both Sam and Daniel on the Rally team, and grow its presence further in rally.“

– GASGAS Rally Team Manager Norbert Stadlbauer said: „They are at different stages of their careers, yet they both have the talent to win. Sam is very experienced and his career achievements speak for themselves. Daniel has picked things up really quickly. They’re both fast, motivated, and capable, so we fully expect to see them battling for success at the Dakar and the FIM Cross-Country Rallies World Championship next year.“ 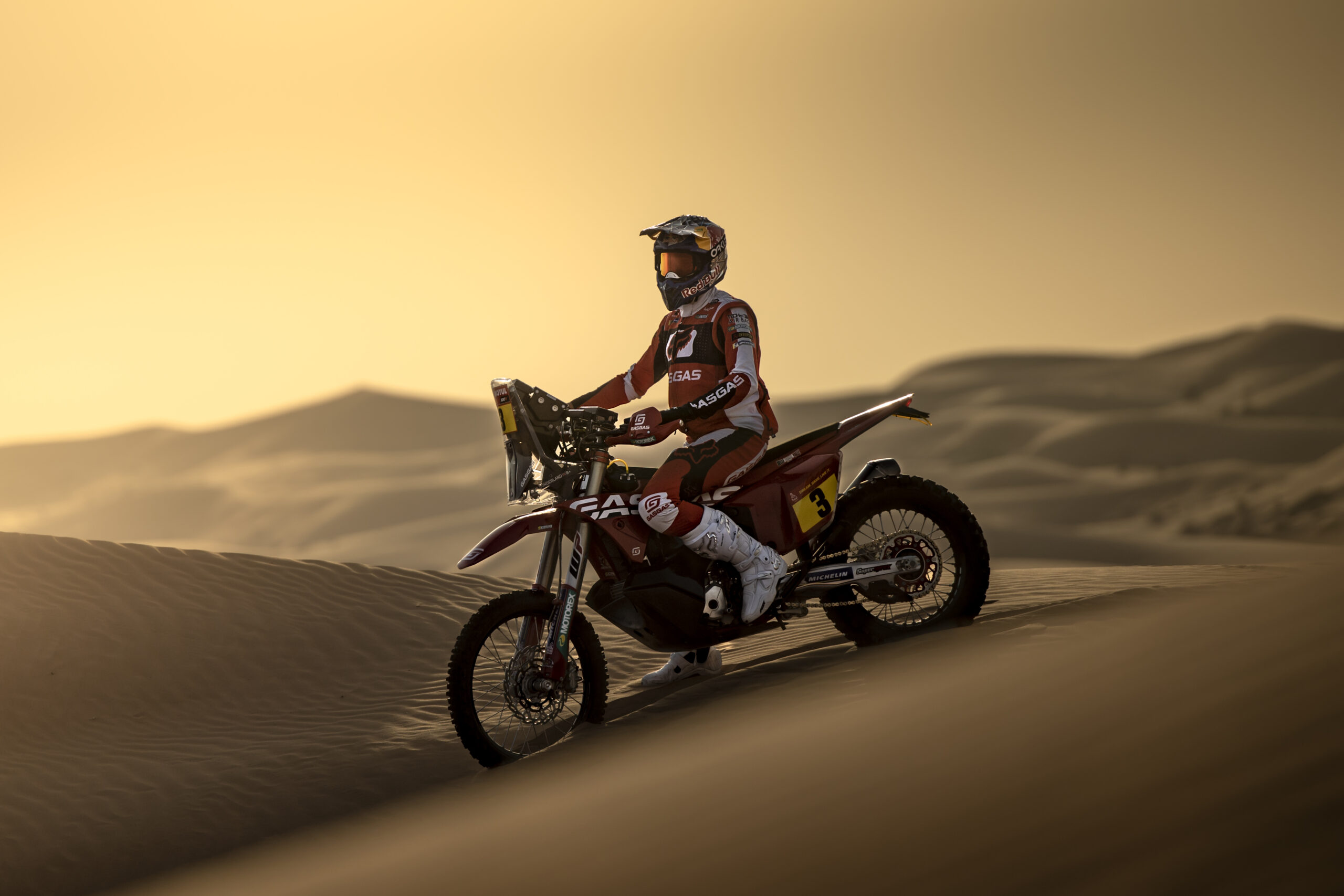 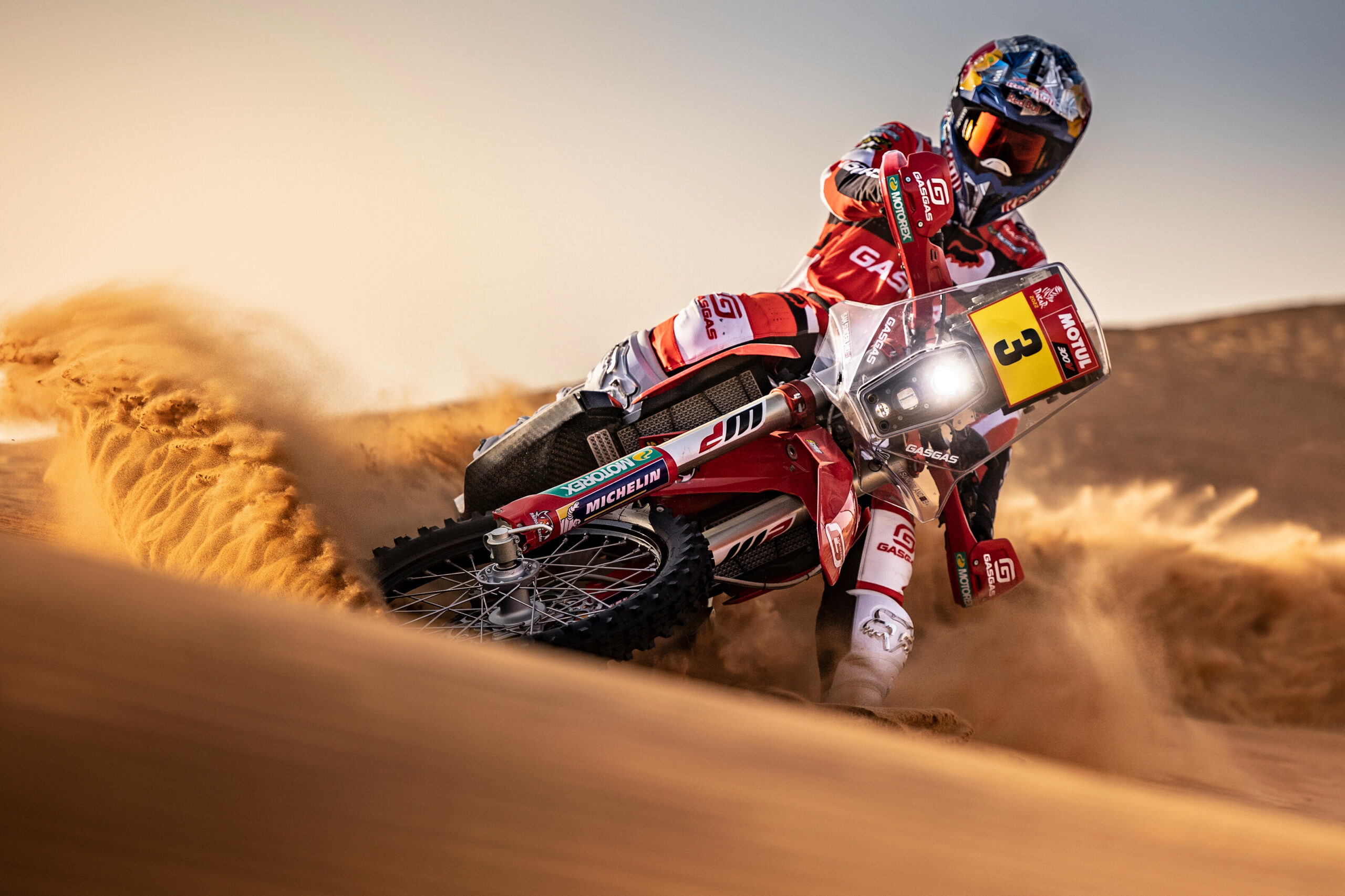 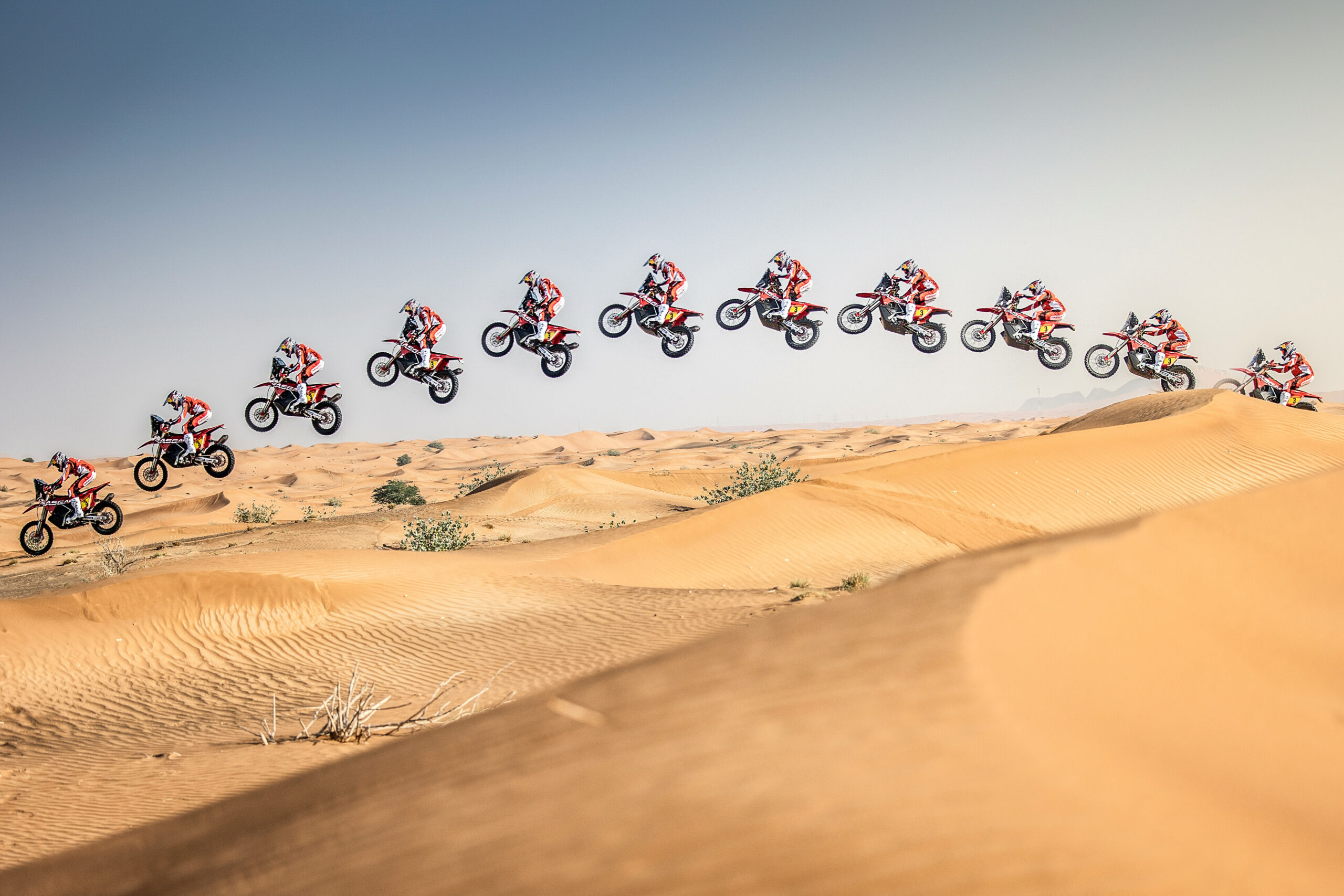 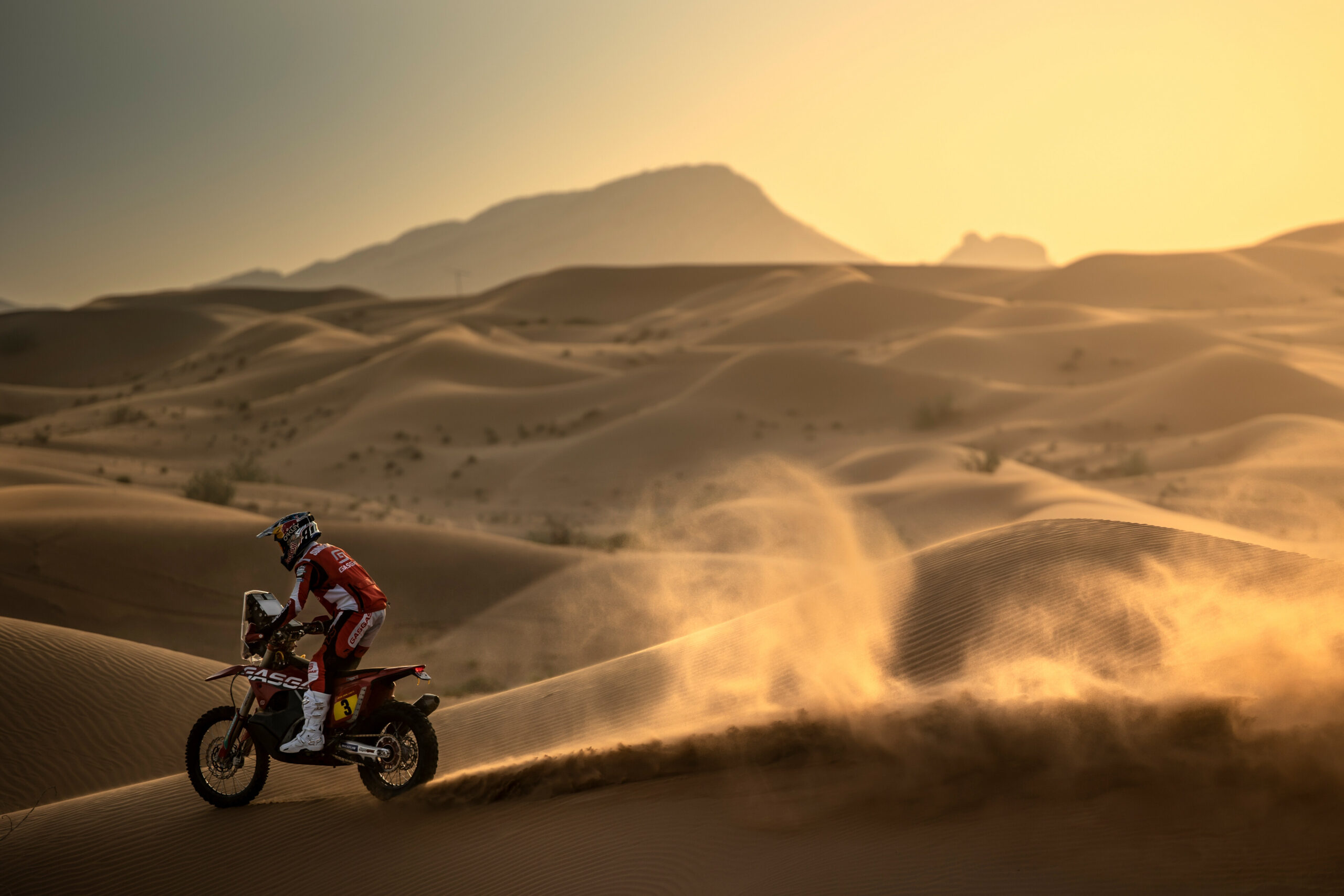 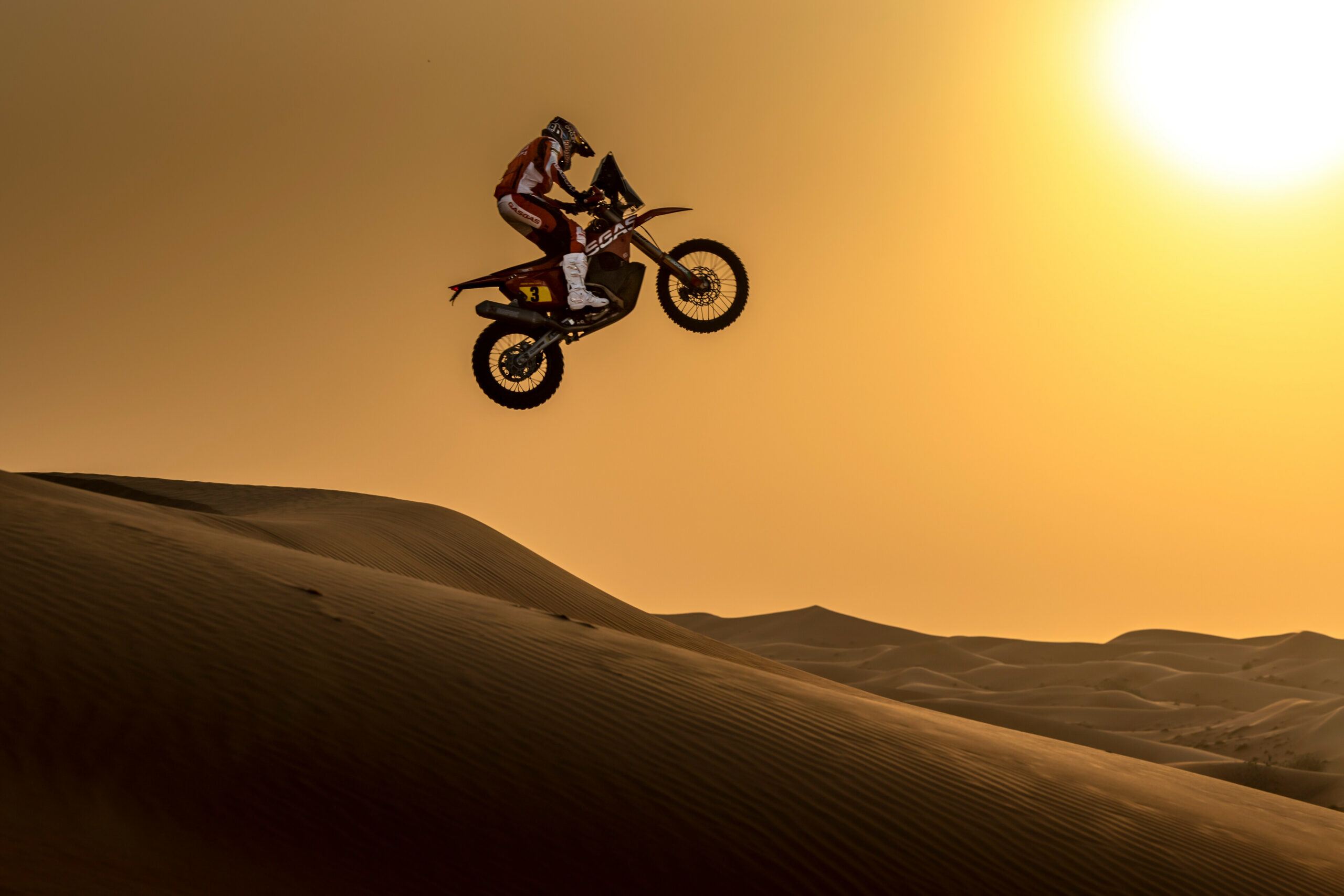 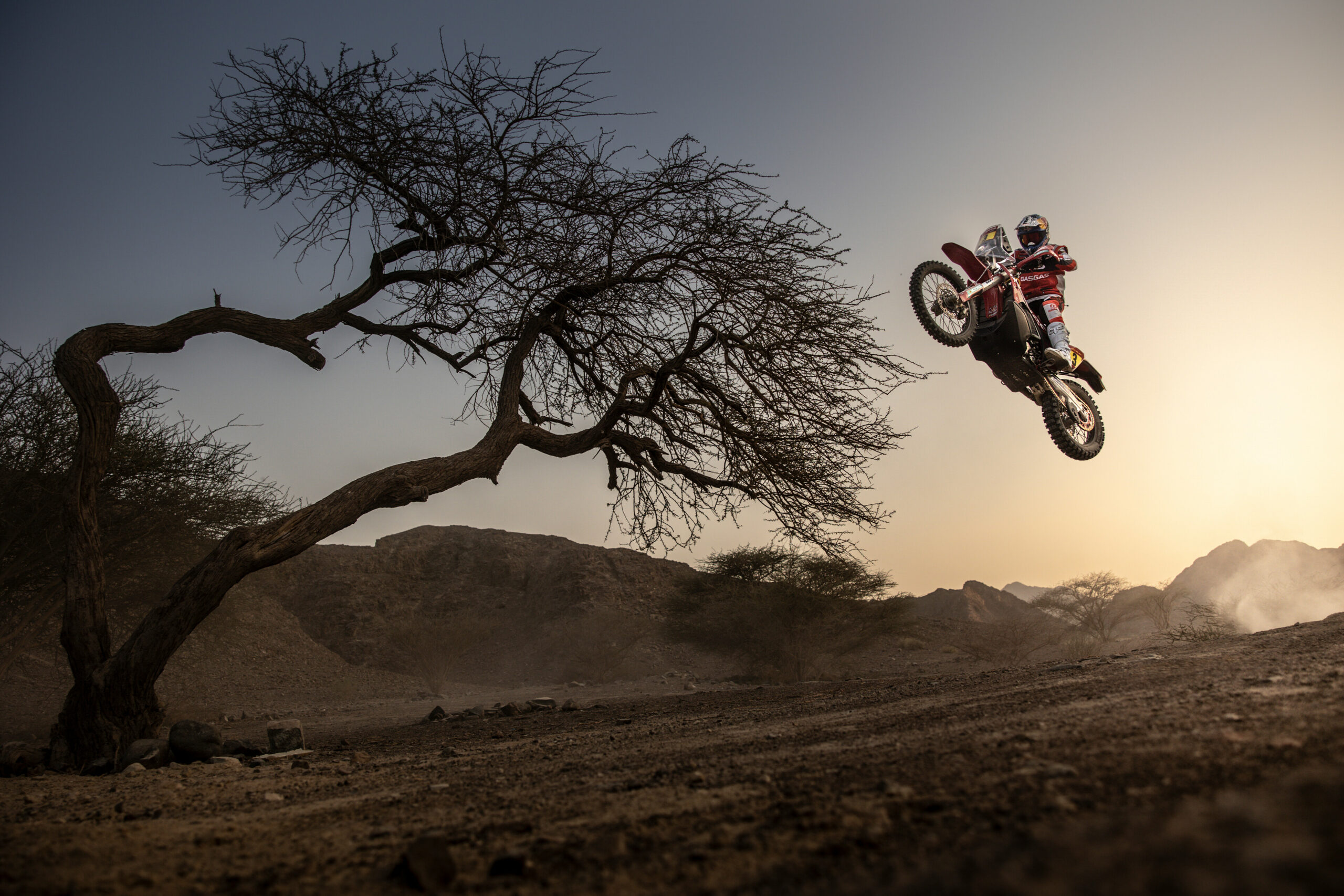