„We are extremely excited to release Blueprint on Wiretap Records and join this talented family of bands,“ trumpet player Bill Adams says. „This release is just a small taste of songs created over quarantine. While new and fresh, these songs are still branded with the Codename signature sound.“ Trombonist Phil Lara adds, „Having lived in the Pico Rivera and Whittier area my entire life, it feels pretty rad to be part of the hometown roster.“

Southern California – Birthed from a garage in Pico Rivera in 1998, Codename: Rocky sought to bring their sing-along, heavily punk-influenced ska to as many people as they possibly could, as often as they could. Through playing countless live shows with some of the ska scene’s biggest and best bands, they quickly became a household name in the Southern California punk-ska scene.

This week, they announced signing with LA based label Wiretap Records, to release their new EP “Blueprint”, out today, which marks their first new music in over 6 years, following 2016’s album Reboot.

Comprised of ex-members of notable ska & punk bands such as, Channel Six, Low Pressure, Grovers, Exit Smiling, and Cry Havoc, to name a few, Codename: Rocky played relentlessly until their break up in 2005. During that period, they released two records: NO TIME TO WASTE and INFINITY, which have since become Southern California punk-ska classics.

Fast forward to 2012: Codename: Rocky’s original singer / songwriter, Daniel Torres, brought the gang back together with a creation of a new single, “Mile Markers”. The sheer catchiness of the song reminded the guys how much they loved jamming together and hanging out, inspiring them to reunite, write and release a new record entitled Reboot in 2016.
To everyone’s chagrin, Torres exited the band IN 2017, for personal reasons and Codename: Rocky was fortunate enough to bring in longtime friend and fan of the band, Justin Picon, formerly of Eve of Destruction, as the new front man. Along with the addition of Picon, the band scored by bringing Matthew Montoya, formerly of Cry Havoc, into the fold on guitar. The line-up was set.

When the world had stopped due to COVID-19 IN 2020, Codename: Rocky seized the opportunity to write a new album’s worth of material. With rhythm tracks being created by Montoya and bassist, Matt Fitzgerald, Picon and drummer, Drew Baker, worked tirelessly in their rehearsal space / studio to put words and melodies to the constant influx of new jams. The collaborative effort continued as Ivan Ibarra (Sax), Phil Larra (Trombone), Bill Adams (Trumpet), and Rich Iwason (Trumpet) worked together to create some sweet-ass horn licks for the new material.

Amalgamated as a unit, Codename: Rocky stepped into the studio in 2021 to begin tracking the first portion of their new material with producer, Paul Miner. Thus paving the way for their new EP, BLUEPRINT…. Out now on Wiretap Records. 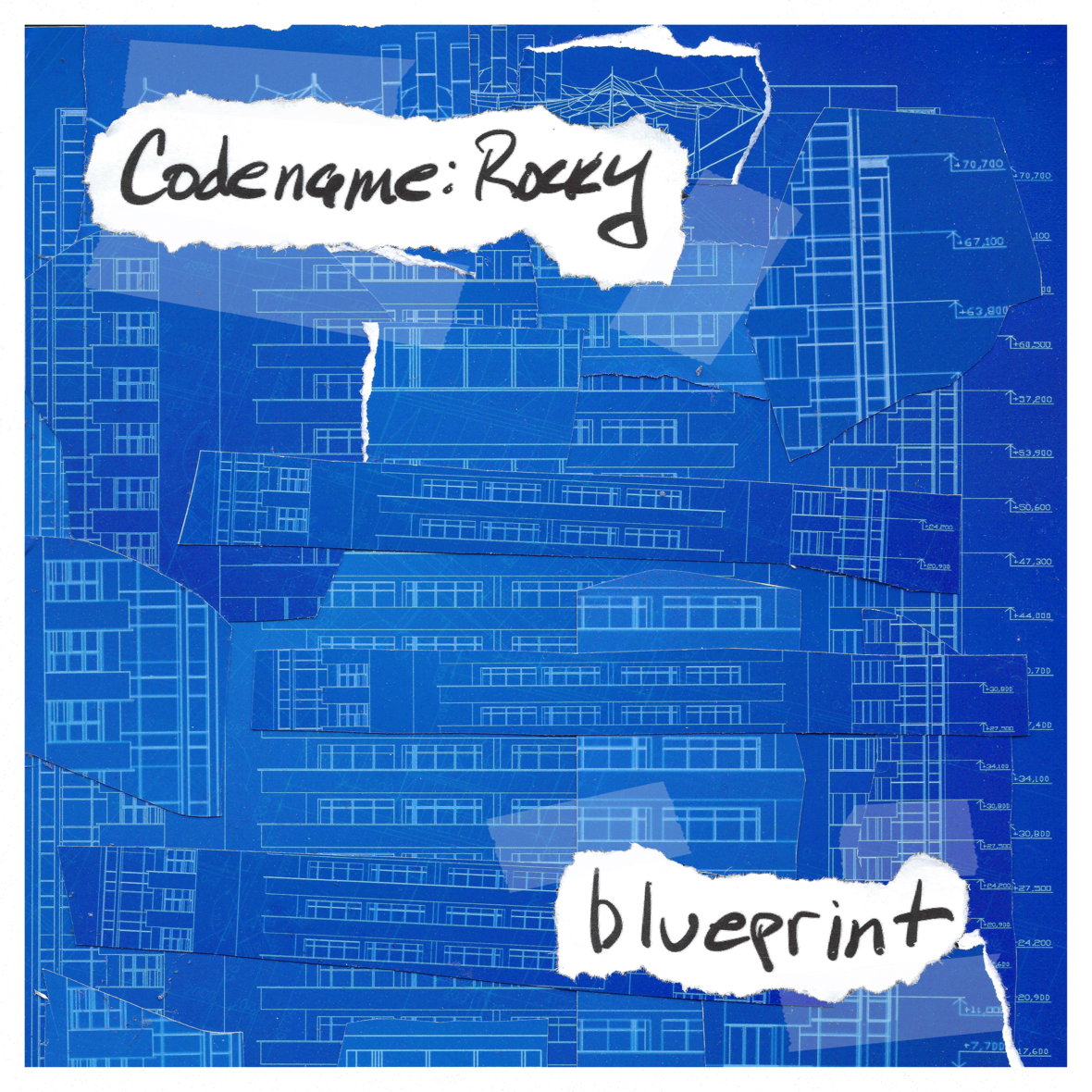