MOVIES THAT MATTER – Watch out for A Child’s Voice !

MOVIES THAT MATTER – Watch out for A Child’s Voice ! 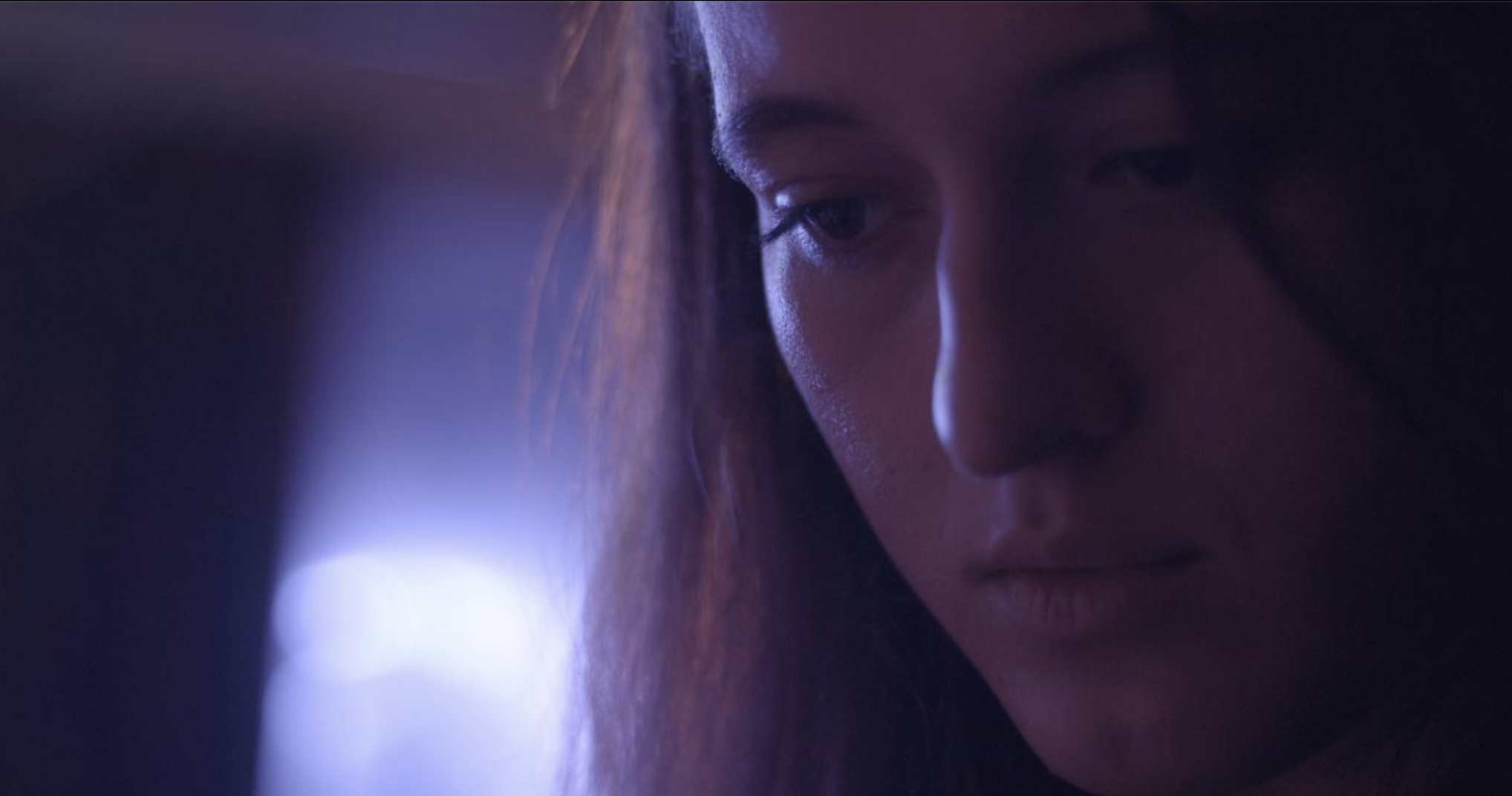 No Restrictions Entertainment, a Los Angeles-based production company has completed principal photography
on the supernatural thriller ‘A Child’s Voice’. Based on the testimony of former FBI agents, documented court
cases and interviews from survivors, the film exposes a hidden network of child abduction, trafficking and murder
as seen through the eyes of two homeless teens who try to put a stop to it. 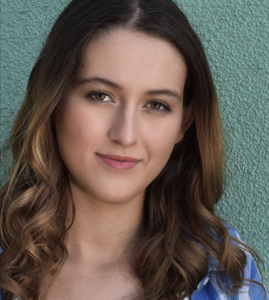 A Child’s Voice is a supernatural thriller about a homeless teenage boy who hears the voice of a dead child
calling for help and embarks on a journey to track down the child’s killer. Karen Zgoda, PhD in social work expressed the importance of this film, “children that survive horrific sexual
abuse and sex trafficking are seldom given a voice in our popular culture, and yet ‘A Child’s Voice’ not only gives
them a voice but an avenue for justice for the crimes committed against them.”

It is estimated that there are currently 5.5 million child victims of sex trafficking. (Source: UNICEF)
No Restrictions’ President John Paul Rice said the film’s message “is about the unifying power of human beings’
love in the face of unconscionable horror and death.” Rice added, “it is our hope this piece of art will inspire
people to take action in their homes, communities, and churches as well as work with local law enforcement and
business leaders to put a permanent end to these criminal networks.”

No Restrictions Entertainment has financed, produced and distributed 6 independent feature films over the past 9
years. The companys projects have focused on topics that deal with issues ranging from homelessness, runaways,
drug addiction, domestic violence, social justice and mental health. The company’s goal in making these films is
to humanize issues not often addressed in Hollywood films and inspire actionable change.
Post-production on the film will be completed March 2018.