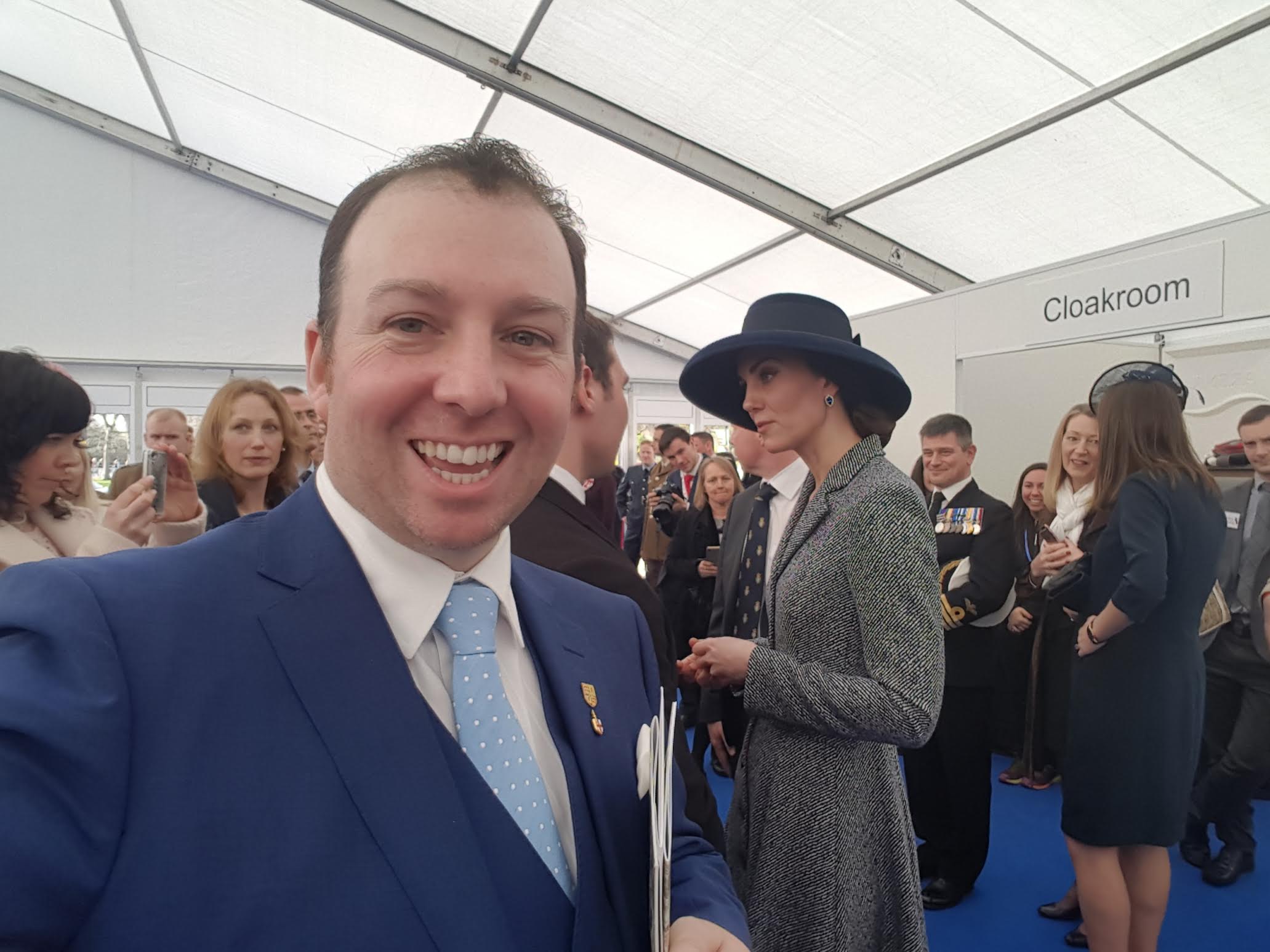 Crown and Country Magazine under its parent company, The British Monarchist Society and Foundation, have created the FIRST EVER Royal themed crypto-currency in honour of the Royal wedding of H.R.H. Prince Harry to Ms. Meghan Markle. This is history being made in the investment and crypto-currency world!

Blockchain is the perfect tool for this purpose and the concept of an “Initial Coin Offering” can hence be applied to a Royal occasion for the first time ever. Due to the wedding gift nature of our cryptocurrency, the ROYL would itself make a wonderful present for our investors, and for that reason it could be viewed as a commemorative and collectible objet d’art of the crypto world. Of course, the cryptocurrency is additionally backed by a very unique international business, Crown & Country Magazine Ltd, and as such will be listed on crypto exchanges following the crowdsale with high trading volumes already expected. We certainly expect interest from the blockchain community to stretch way beyond the United Kingdom and the Commonwealth, especially thanks to Ms. Meghan Markle who has an immense world-wide following. 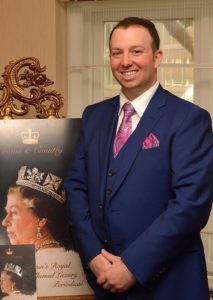 Created by Thomas Mace-Archer-Mills, Chairman of the British Monarchist Society & Foundation and Crown and Country Magazine (tmacearchermills.com), the idea behind the ROYL cryptocurrency is very simple. Thomas and his team are planning a special edition of Crown & Country Magazine, which will require a hugely increased circulation to meet demand to commemorate the Royal Wedding. At the same time, we would love to see as many people around the world taking part in the celebration of this momentous event. In this joyous and altruistic spirit, which tends to surround weddings, we pledge to donate half of the funds raised from the ROYL crowdsale to the charities which are closest to Prince Harry’s heart and have been officially confirmed to us by Prince Harry’s representative at Kensington Palace. The other half raised will go to support Crown & Country Magazine.

The wedding of H.R.H. Prince Harry to Ms. Meghan Markle is by far the most anticipated event of this year’s social calendar and perhaps that of the decade. This Royal Wedding is truly a historic and poignant moment not just for the United Kingdom, Her Majesty’s Realms and the Commonwealth, but also for the world, with similarities to the 1956 wedding of Prince Rainier of Monaco to the Hollywood star Grace Kelly. With Prince Harry being as modern as Royals come, we have decided to celebrate and commemorate this great international event by creating a modern and incomparable way for the people of the world to participate in this very historic Royal Wedding.

With this in mind, we have enabled the citizens of the world to present Prince Harry of Wales and Ms. Meghan Markle with a wedding gift. We have deployed the blockchain technology to create the world’s first Royal themed cryptocurrency (“ROYL”) celebrating the Royal Wedding of Prince Harry to Ms. Meghan Markle. We believe to be optimally positioned to issue this cryptocurrency thanks to our proximity to the British Royal Family, given we, the producers of Crown & Country Magazine – Britain’s Ultimate Royal Themed Luxury Periodical, are already widely recognised as subject matter experts in our field.

We have confirmed with Kensington Palace that the charities nominated by Prince Harry to receive the donations raised from the Initial Coin Offering of the ROYL cryptocurrency should be:

We intend to split the donations equally between these charities and feel that the participation of people globally in this mass gesture of goodwill would send a powerful message of humanity and unity in celebration of the Royal Wedding.

Please see below the economic specifics of this ICO and of course make sure to read the attached whitepaper document which gives more details of the ROYL cryptocurrency.
, the idea behind the ROYL cryptocurrency is very simple. Thomas and his team are planning a special edition of Crown & Country Magazine, which will require a hugely increased circulation to meet demand to commemorate the Royal Wedding
Token Name: Crown Royale

Mr. Przemek de Skuba Skwirczynski – Senior Vice President and Head of Research at The ICO Rocket
on (+44) 07817 974666 or by email:przemek@theicorocket.com

Many celebrities join this amazing way to contribute and invest like Hollywood-Star His Highness Prince Mario-Max Schaumburg-Lippe of Germany, the grandson of H.R.H. Princess Feodora of Denmark.

Quotes by Thomas about the currency:

„I wanted to create a new and modern way for the people of the world to feel a part of the Royal Wedding, whilst being able to provide an engaging outlet for interested parties to not only contribute to a decentralized wedding gift, but also appeal to their financial prowess in the creation of an investment mehcanism such as the „Royl“ coin.“

„It is important that we look at and further devise new and modern ways for the general public to feel close to the Monarchy, what it represents and the celebratory events it carries out. By researching, developing and releasing a new and modern approach to investing such as the „Royl „coin, whilst celebrating something so dignified and ancient at the same time, we are able to meld the past, with the present, for the future by inviting the general public to not only contribute to a wedding gift for the young couple, but secure and improve their own financial investments, whilst helping to further educate the world through the efforts of Crown & Country Magazine.“

„By creating the „Royl“ currency, we are making history in the world of crypto-investing by basing the value and extended life of the currency on the longevity and celebrations of Royal themes which pertain to the Royal family and all that goes along with the brand. By creating the world’s first Royal themed crypto-currency, we are able to invest not only in the works of the new Royal couple through a generous wedding gift divided amongst Prince Harry’s charities, but also fund other worthwhile projects which pertain to education such as Crown & Country Magazine.“

„The reason behind the creation of the Royl currency is two-fold, to provide an outlet for the people of the world to contribute to and feel a part of the Royal Wedding of Prince Harry to Ms. Markle and to help promote education about the institution of Monarchy through the distribution of Crown & Country Magazine. With such an investment mechanism as the „Royl“ coin, we are pioneering a new brand of investment in the world of Crypto-currency with a Royal themed financial product which will maintain its values for as long as the Royal family, their associated events and the Windsor brand itself remains intact and continuous for years and decades to come.“