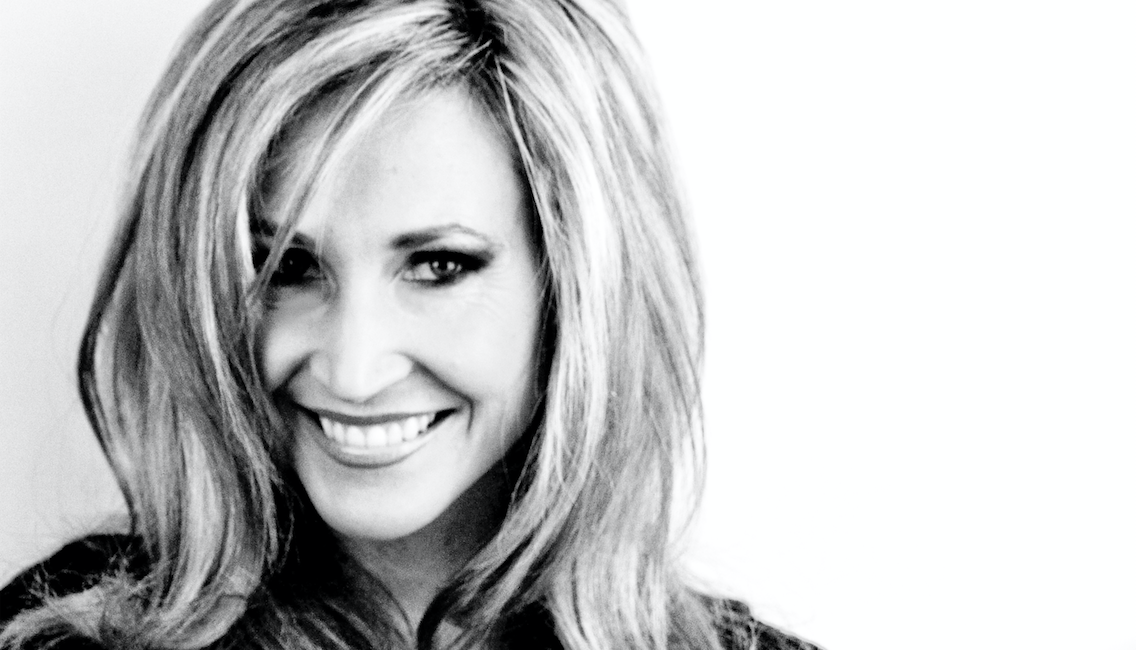 Some people just got the talent! If you like great music and quality television then you need to check out the fabulous Amy Scruggs.

Raised in San Dimas, California, Amy has been singing since the age of three. While in Nashville, she caught
the attention of many industry professionals for her powerful vocals and passion for supporting our troops. Amy was
featured in the July 2009 issue of Country Weekly Magazine as well as the September 2009 cover story for Nashville
Music Guide. Her contagious spirit and her passion resonate to all who hear her. She has overcome tremendous
circumstances and obstacles and now uses that to bring hope and encouragement through her music. Amy’s
Patriotism shines through in her known traditional version of the National Anthem. In 2011, at the request of the
United States Army, Los Angeles Recruiting Battalion, Amy was chosen to perform the National Anthem at Dodger
Stadium for the 10-year anniversary of 9/11. 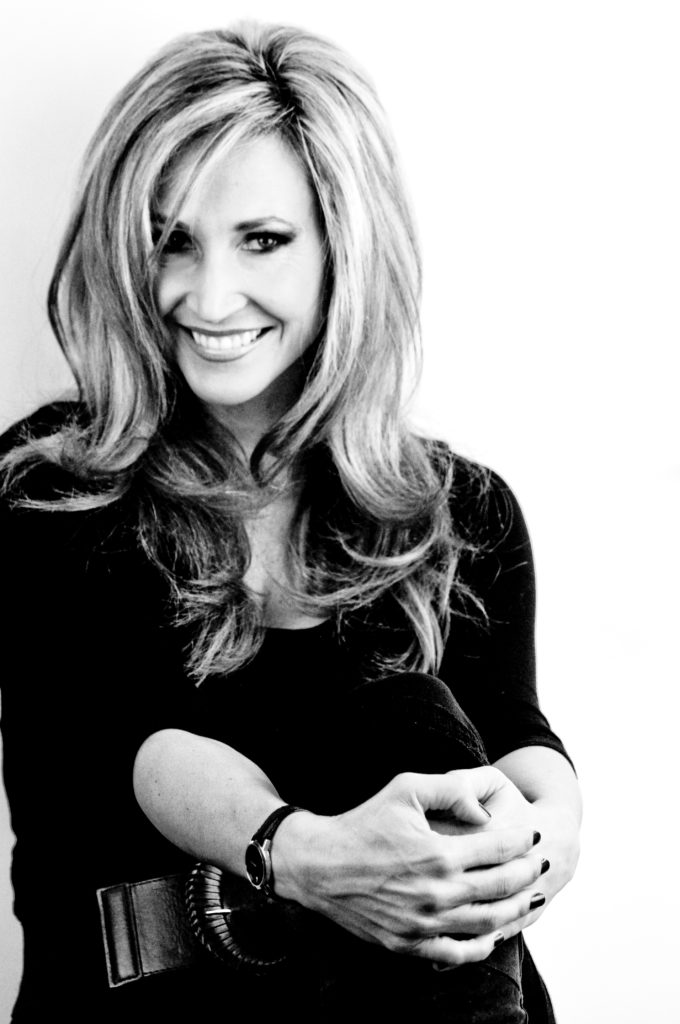 Since 2008, Amy has opened for many country music greats including; Trace Adkins, Clint Black, Charlie
Daniels, Little Texas, Hal Katchum, Phil Vassar, Josh Gracin and others. Amy’s single “Coming Home” written by Dave
Adams and produced by Paul McKenna is a celebration song for our heroes. Amy was officially endorsed by the
American Veterans (AMVETS) service foundation for California from 2009 through 2011. At the beginning of 2010,
she decided to dedicate her musical talents completely to the Veterans and Troops for all her performances. Amy’s
oldest son, Ryan Scruggs www.ryanscruggs.com stepped into lead guitar in 2011 and shared the stage and dream
with her by performing alongside her. Ryan is also credited with writing much of their new music.
In 2012, after years of touring the national stage full time, Amy decided to reenter the business world
specializing in business development, coaching, public speaking and media training. Amy is married with six children
and now resides in San Diego, California. where she continues to perform and speak at events honoring our veterans
and the non-profit community. Amy is also the current cohost for the national TV show “The American Dream” as
well as ‚“lifestyles San Diego“ with Ignite Now Media. She recently performed at the San Diego Padres Stadium for
local Gold Star Families as well as the ceremony for the commissioning of the new U.S. Naval Warship “USS Rafael
Peralta”. She is also known for her pop and jazz vocals/ piano playing and performing at private events including a
recent show opening for Tony Orlando. Amy continues to use her life experiences as humorous stories to help
encourage people to have a healthy, positive perspective for daily life and its many challenges. She is continually
dedicated to her support of the military, veteran and non-profit community through her singing appearances, TV
show, community involvement and her 501c3 organization “Voice For Heroes”.