Charismatic Michael-Vitally Vernon was born and raised in Ukraine as an orphan.  He was Adopted at the age of 12. Having the the opportunity to become a something bigger himself. He thought Devine calling sized it. After joining the United States Marine Corps at the age of 19, to better serve his new country, he learned discipline and honor of world.

Masters of Business Administration-Majoring in Consulting. 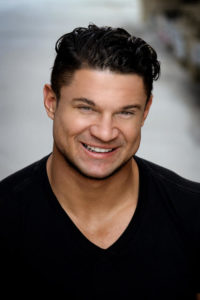 Michael is also a philanthropist , spend the last three years of his time in Ukraine with Orphans .