Mariano Mendoza as a Latino-star, actor, and former UFC fighter heavyweight. His fans know him as one of the hardest working men in show business. He has over 122 IMDB credits and soon one more:

Set in year 2034, society is at its peak of consumerism, materialism and capitalism. The govt. is creating prototypes of half-android models who have barcode chips implanted in their necks in order to be tracked and brain washed into buying products and help stimulate the failing economy where the rich have gotten as rich as possible and the poor are now at their poorest.

One of several strong android women (main character) has gone rogue and the govt. is hunting her down. And when she’s captured by agents and immediately taken to an underground laboratory compound to be reprogrammed, her two female android comrades go on a suicide mission to save her, and all hell breaks lose in this 7 minute high octane sci fi action short film/music video. Everything from a foot chase, car and motorbike chase to hardcore freestyle fighting (incorporating judo, muay thai, etc. 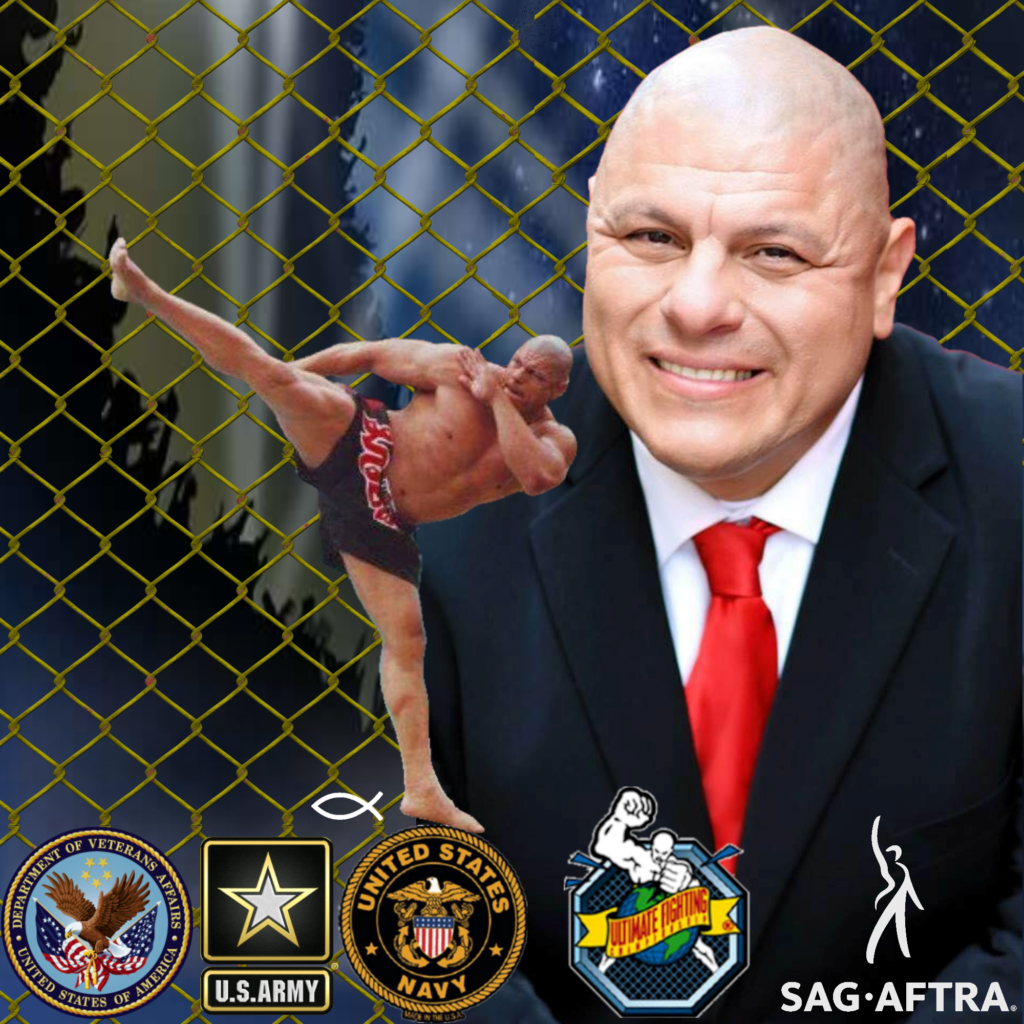 The high octane alternative music that will be backing the visual narrative is composed entirely by musical artist „Zoroaster“ (who will also be directing) and it will be released as a short EP called „Barcodes“ along with the music video/short film. Official release is aimed for October.

Stuntman, Model and Video Game model Mariano commented: It will be a fun project.

Now a World class athlete he had a rough childhood in South Central and overcame gangs through his faith in God. He is even an honorable Navy Army veteran Facebook mariano mendoza Instagram mexicanbigdawg 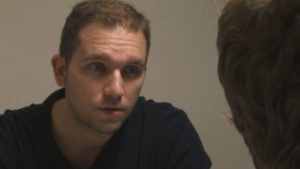 Find the amazing Short by Ralf Nieder on Indiegogo under: https://www.indiegogo.com/projects/barcodes-drama#/