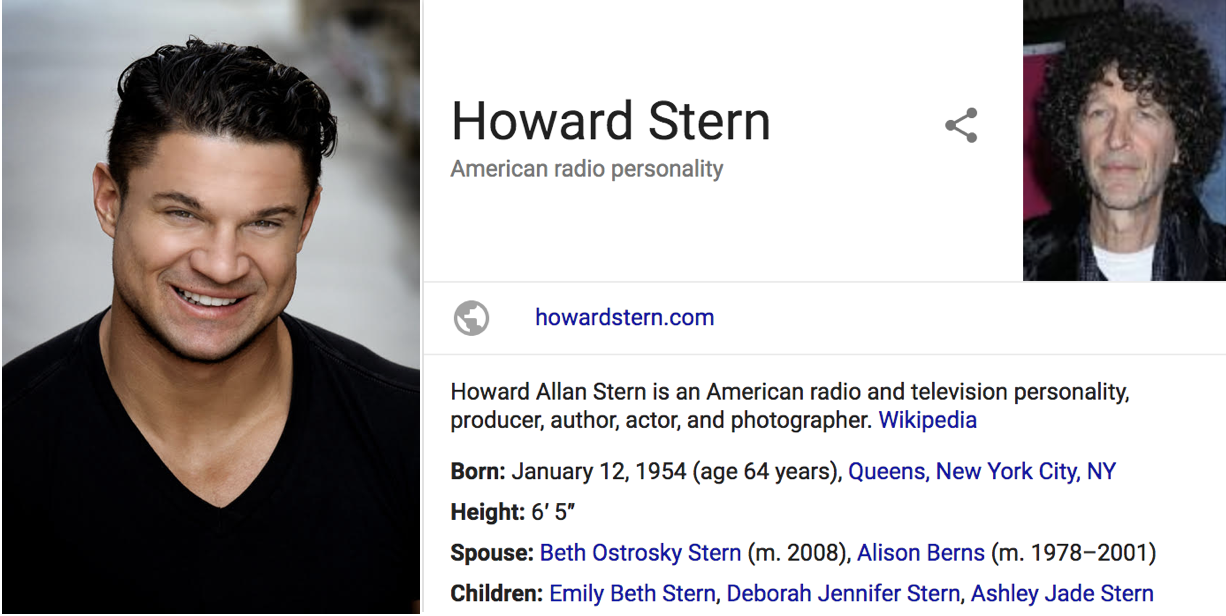 Michael Vitally Vernon is known for his role on Sangre Negra with Oscar nominated Eric Roberts and the Blockbuster Jurassic World. He took Hollywood by storm and just sealed a new deal.

From Friday the 17th of August 2018 on he will be airing the Radio Celebrity Appearance interview every Friday!

The Heartthrob boosts an amazing Lee Strasberg trained voice so the fans are already excited to hear their action hero on the airwaves.

Check out the show under: