German rider triumphs as Billy Bolt has to settle for second.

– Between high temperatures and a brutally tough course, the two-lap race proved a hard task for all. Bolt opened the course, but after 45 minutes Lettenbichler had already disposed of Gomez and was closing in on the Husqvarna rider. 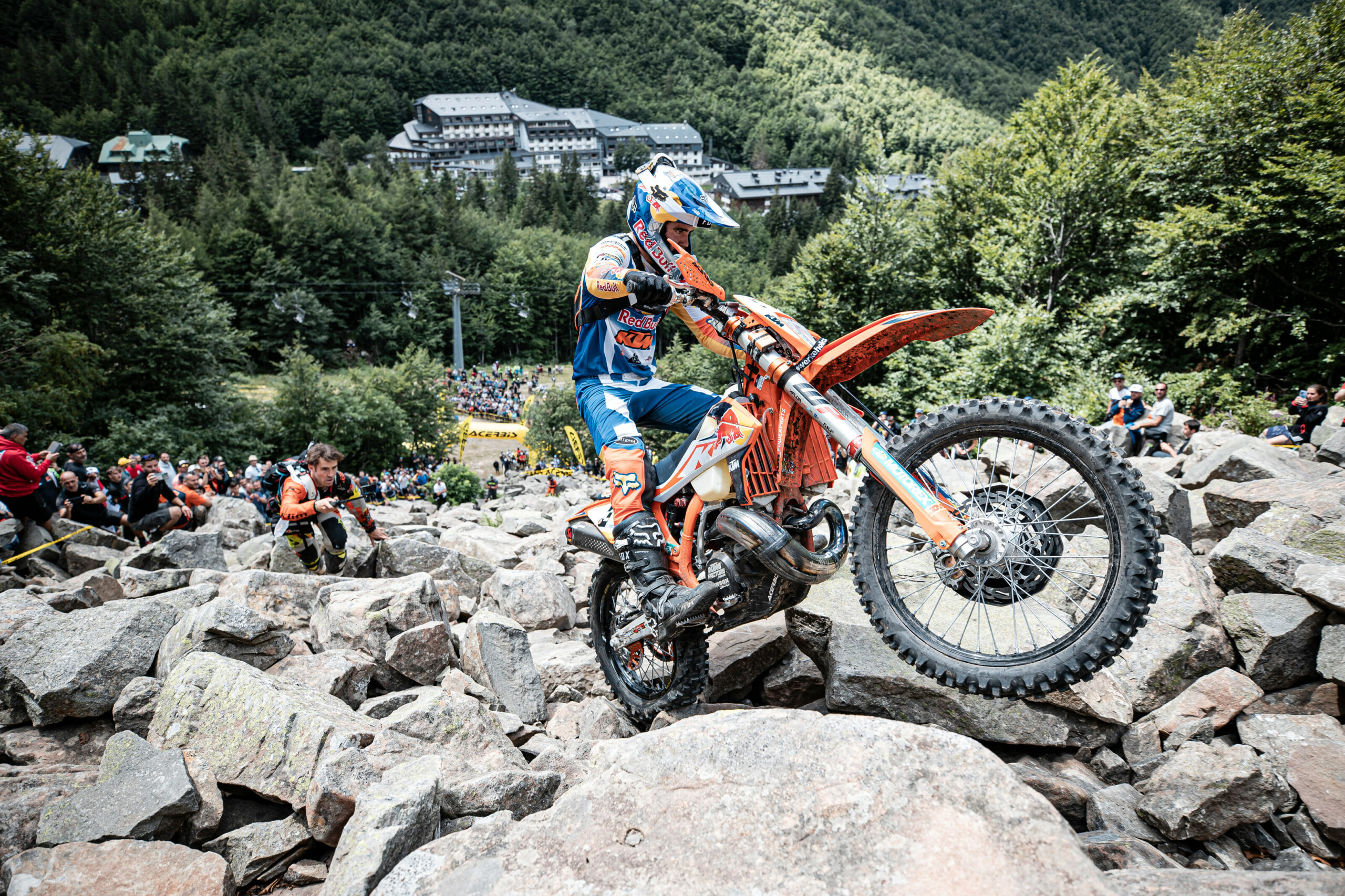 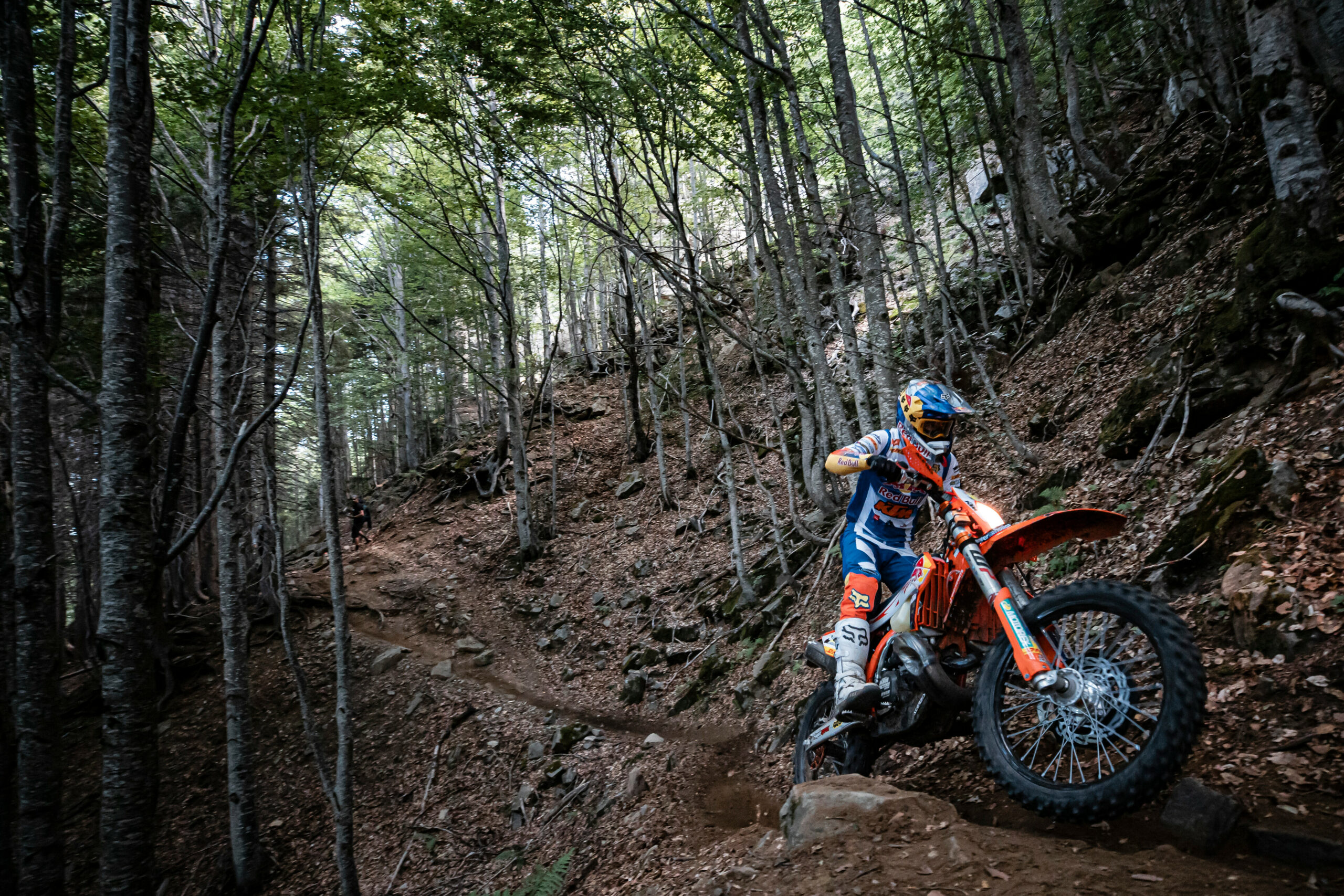 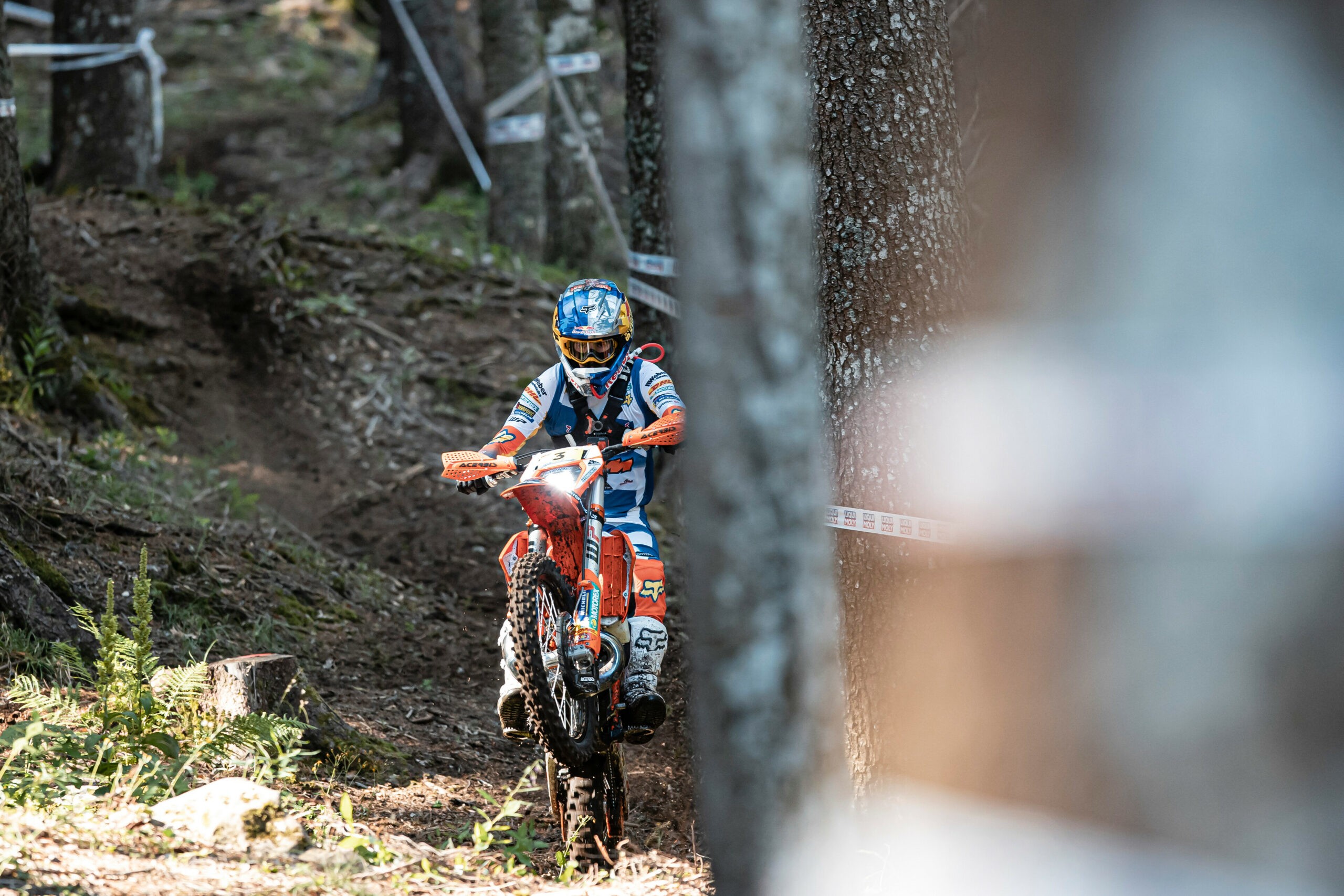 – Despite pushing hard, Bolt had no answer for Lettenbichler and midway through lap one, the German got out in front.

– Controlling the pace, Lettenbichler steadily built up a cushion that he would work to his advantage on lap two. Managing the race superbly, he pushed on in the final stages to claim the win by more than eight minutes.

– Lettenbichler, 24, said: „To get three wins in a row has come as a big surprise, it wasn’t something I expected happening at the beginning of the year. But I feel good in my riding and it’s showing in my results.”

– Bolt, who triumphed in the morning qualifier and JUST1 Straight Rhythm on Saturday, managed to hang on for second place to keep his championship lead intact.

Bolt, 24, said: “I was managing the difficult sections pretty good, but my wrist was hurting on the downhills, and it was hard to keep the pace with Mani. I’m happy with second to be honest.”

– Behind the top two, the fight for the podium went down to the wire but it was Sherco Factory Racing’s Mario Roman who took third, with Gomez in fourth and Rigo Racing’s Matthew Green in fifth.

– The FIM Hard Enduro World Championship continues with round five at Red Bull Romaniacs in Romania on July 26-30. 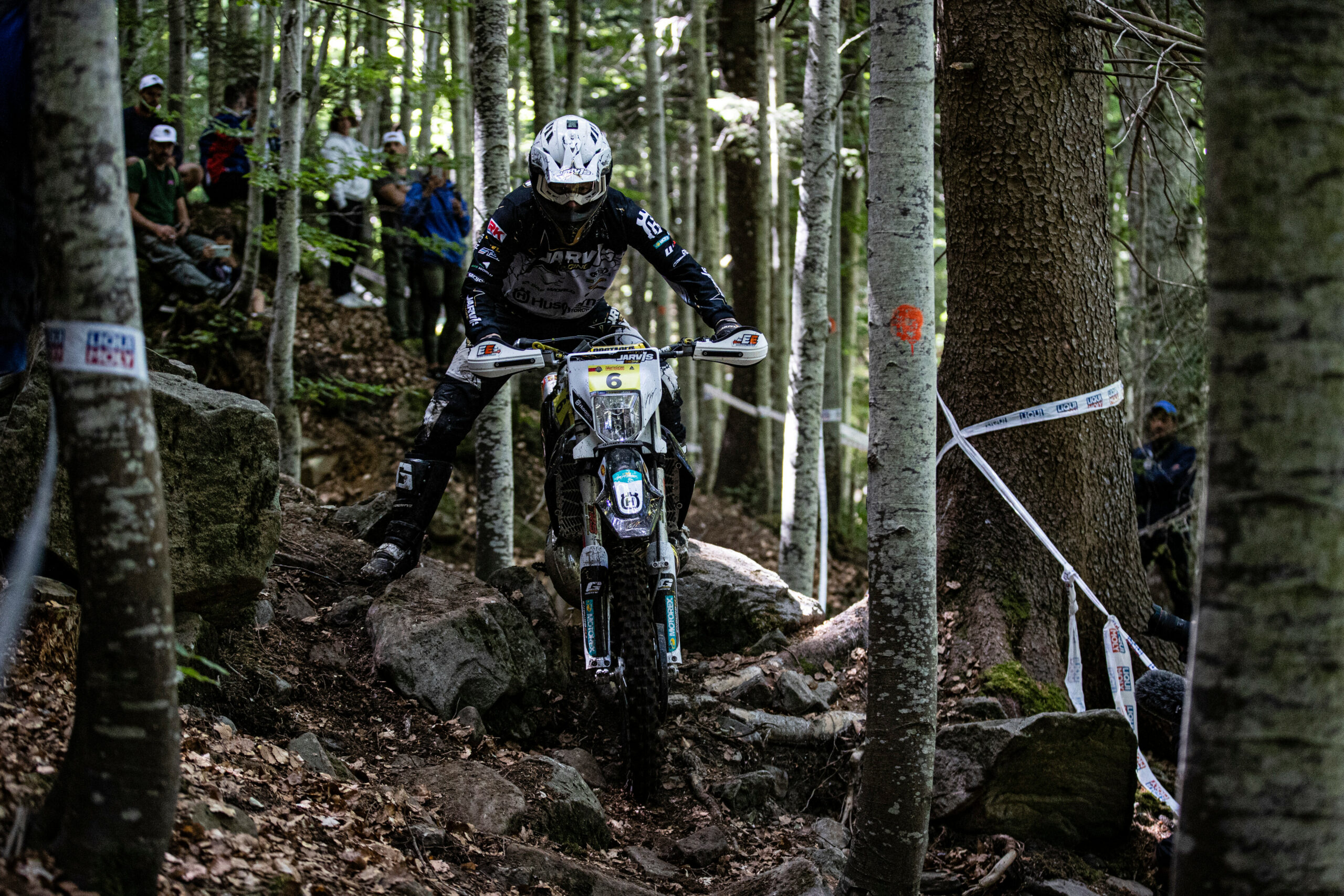 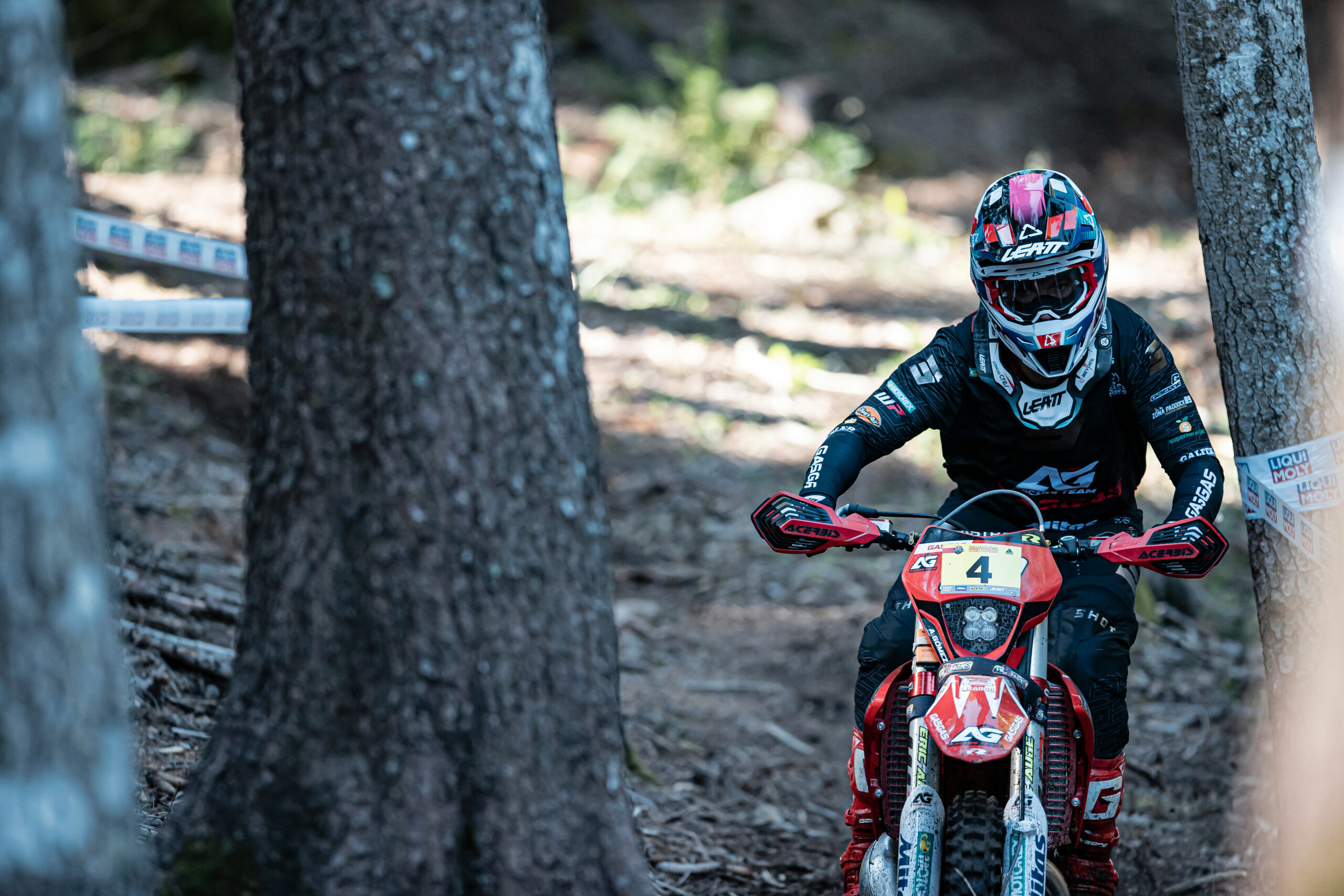 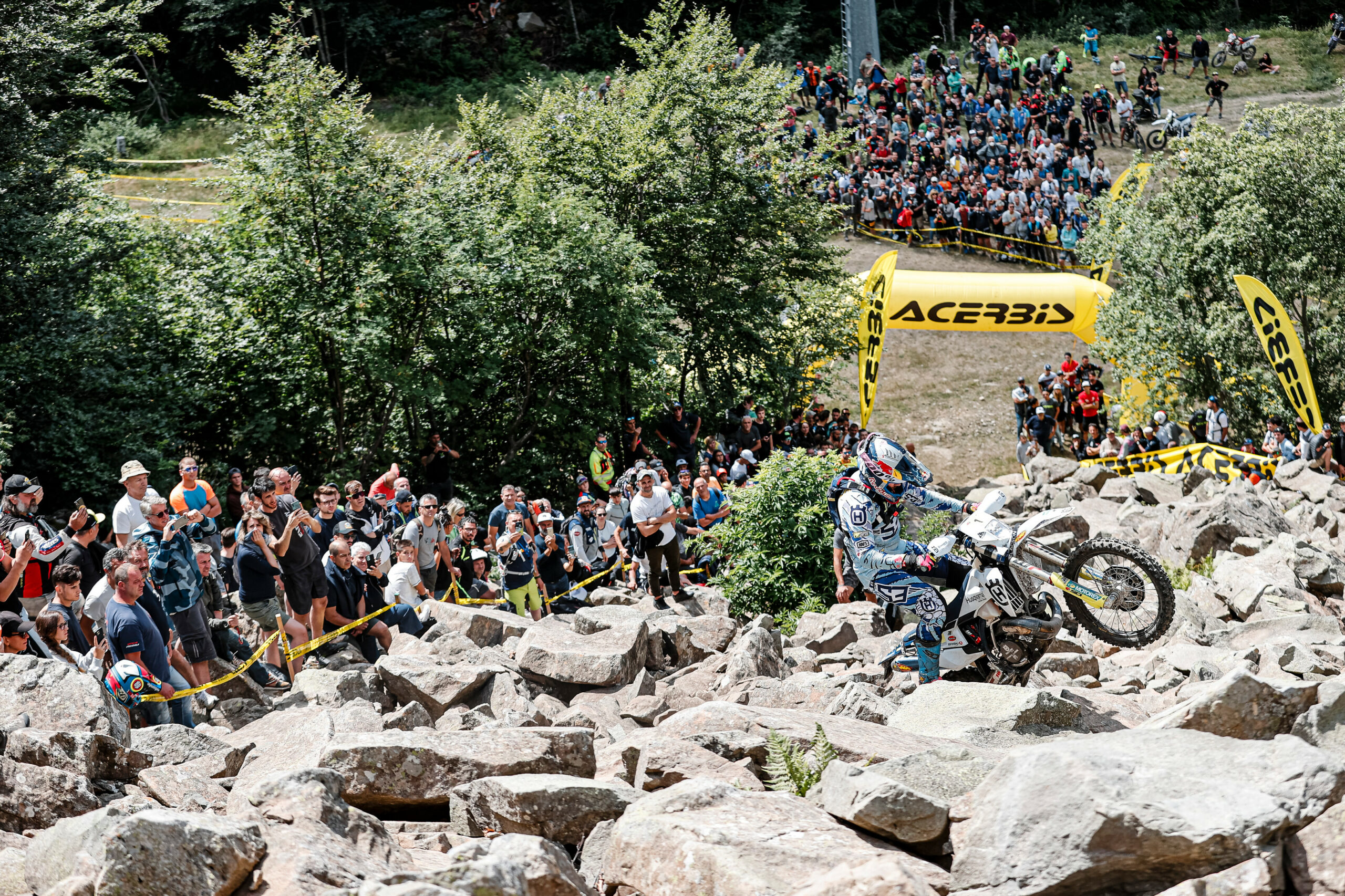 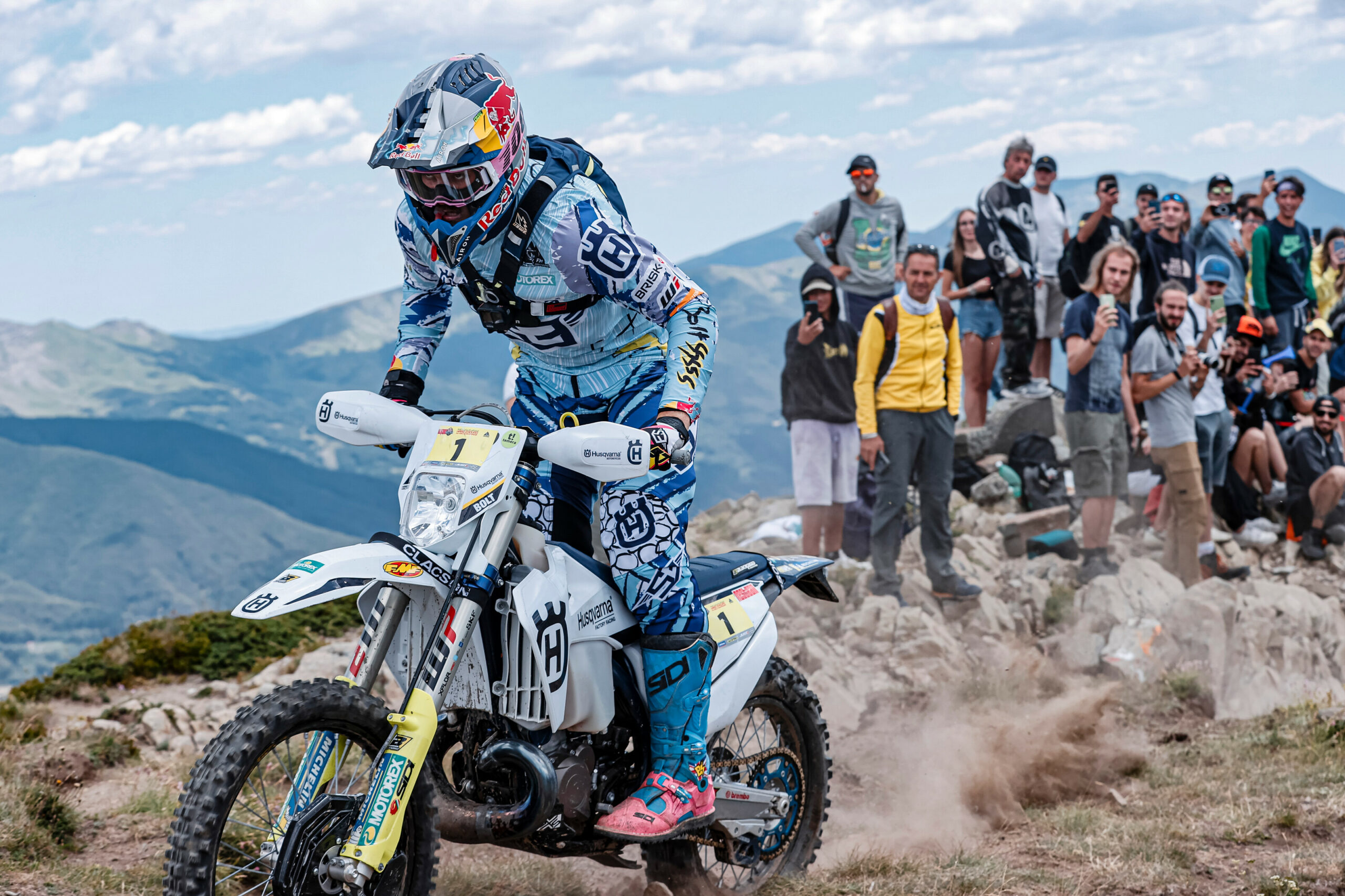 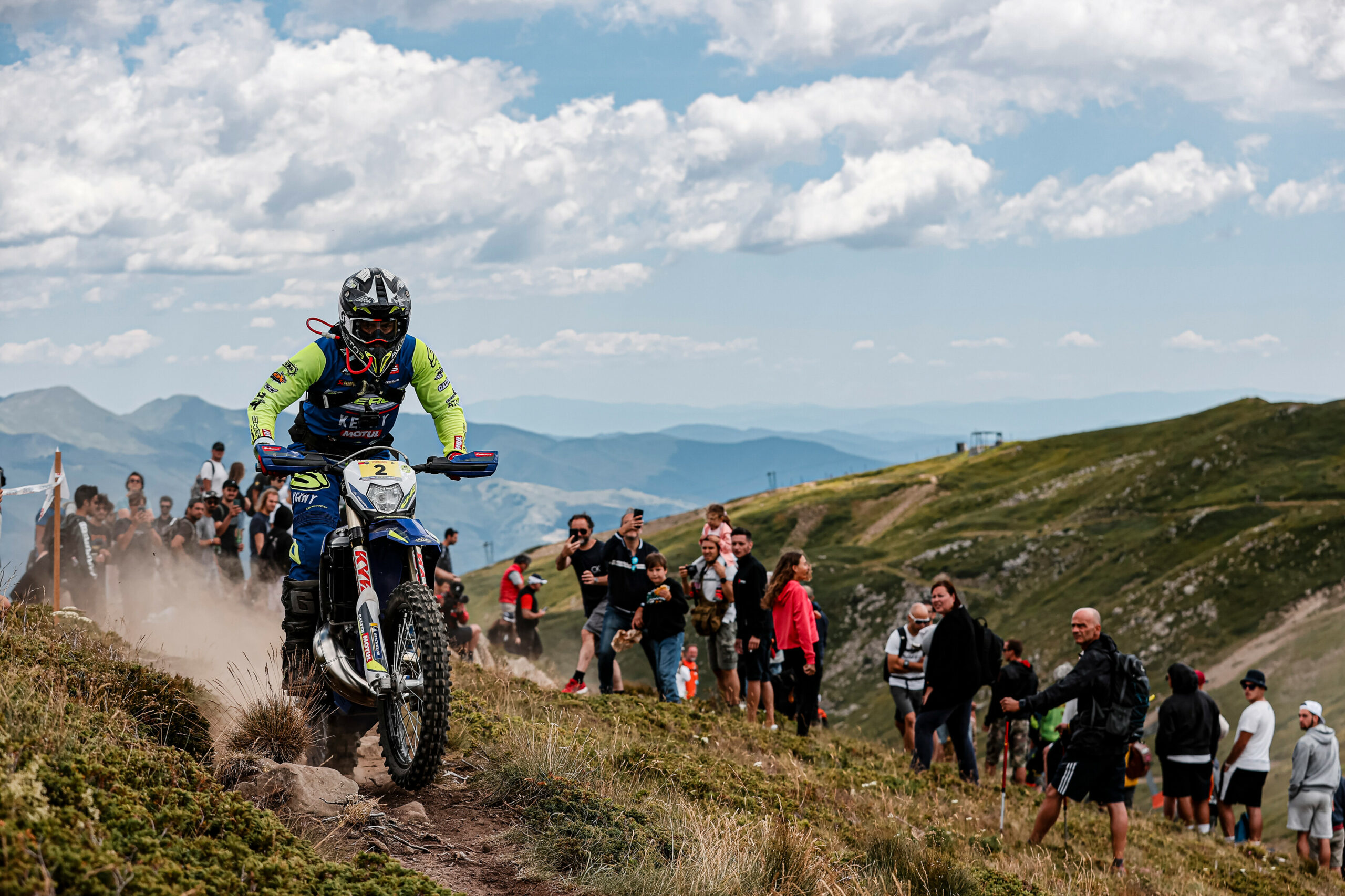 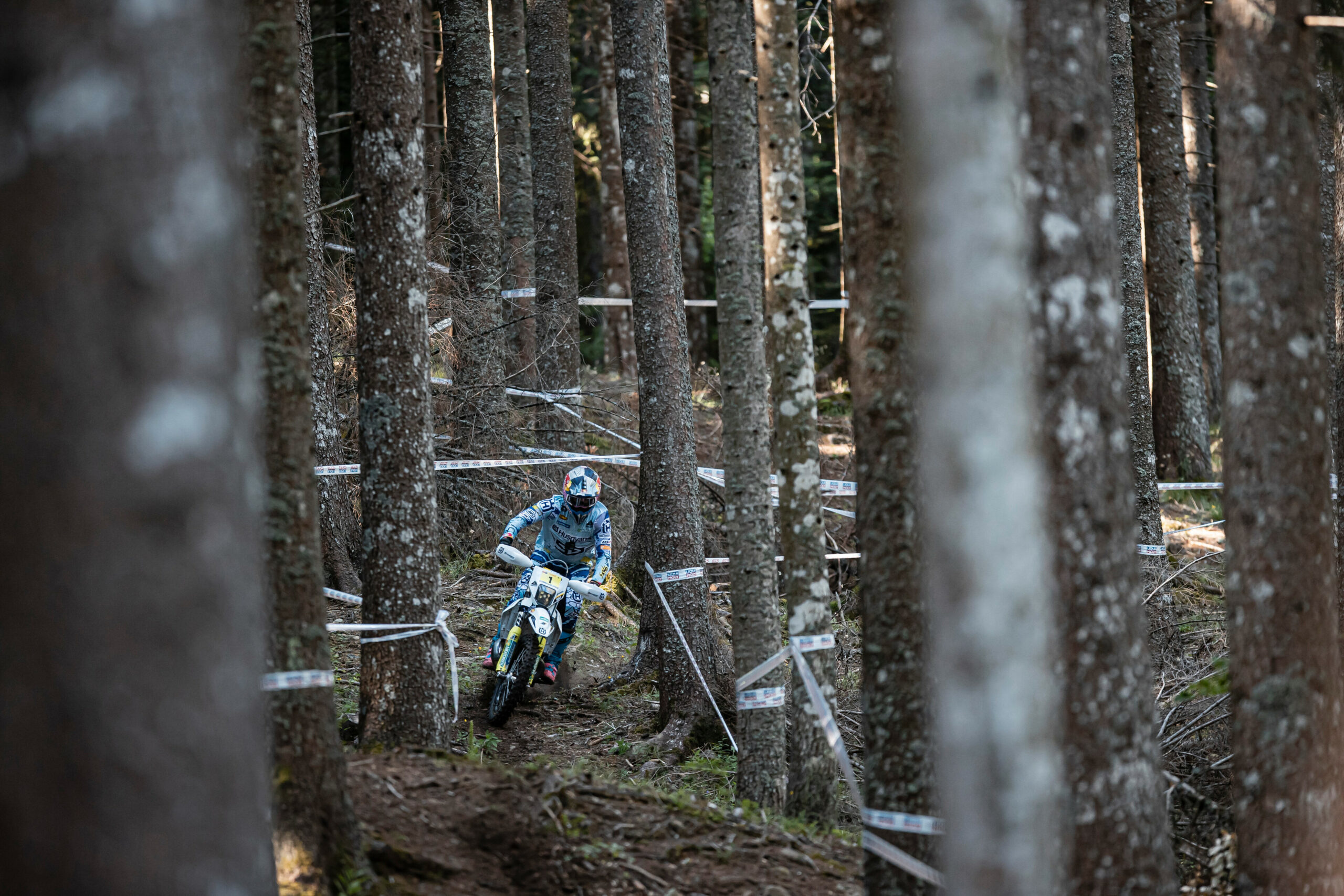 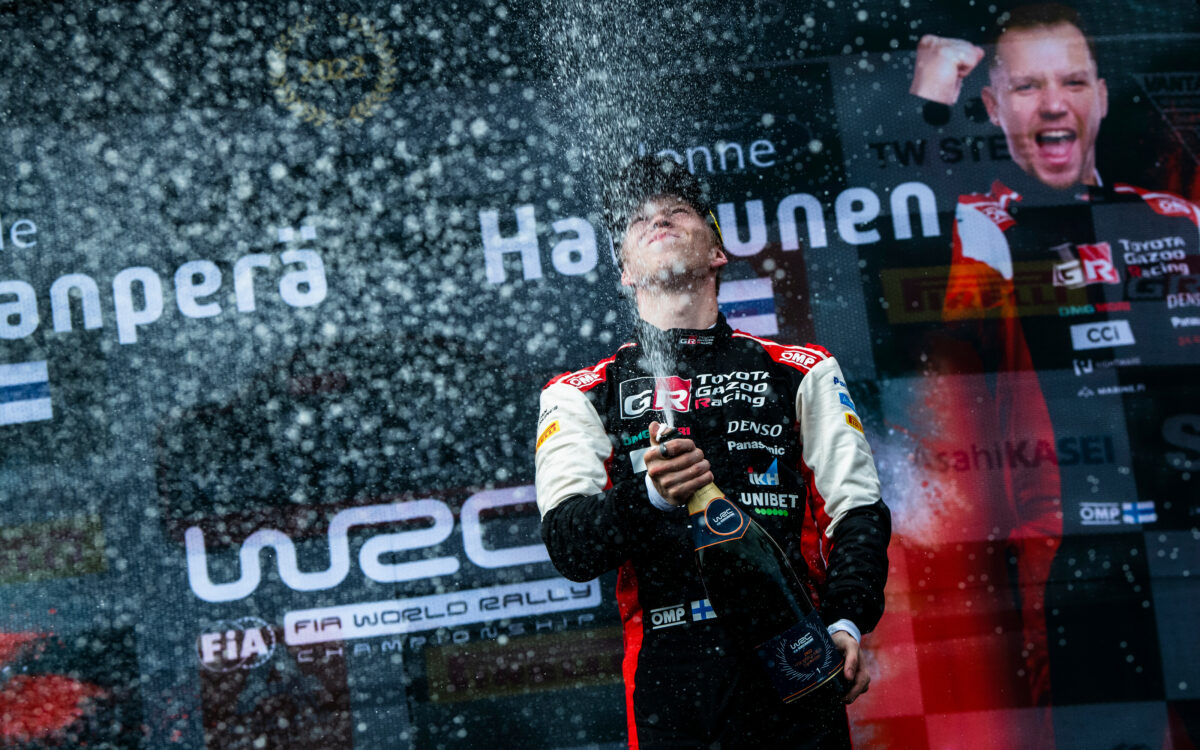 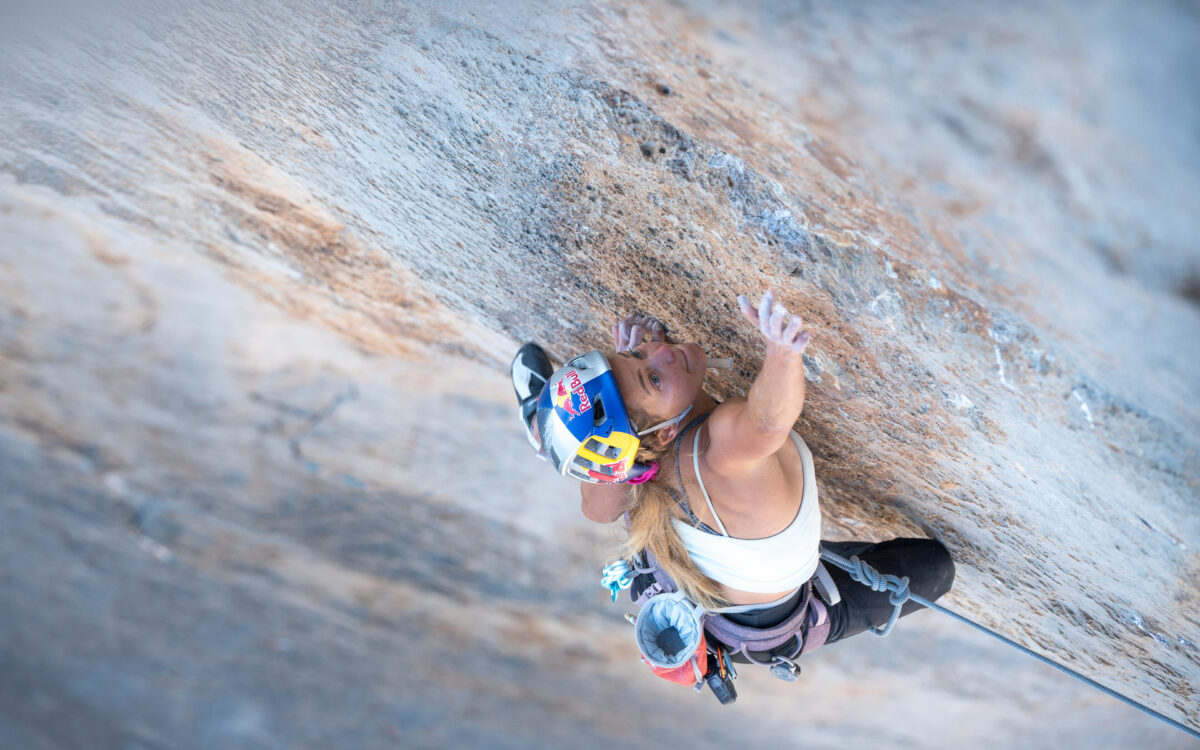 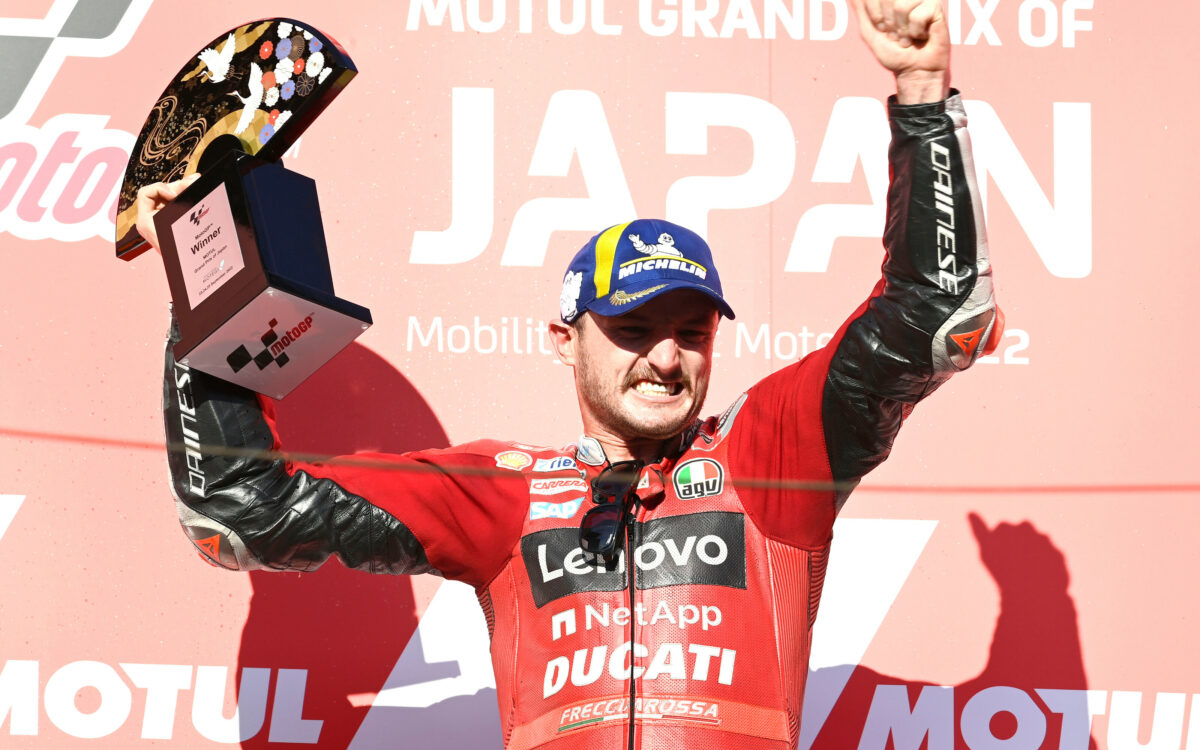