Wild weather descends on Saudi Arabia challenging even the most veteran racers.

It did not take long for the 2022 Dakar Rally to take a serious bite out of its convoy of competitors. On the very first long stage of the rally, there were some serious time losses as the desert dunes showed no mercy. Even those enjoying a clean opening stage remain vigilant of the dangers ahead. Here’s what you need to know:

– It’s been an enjoyable return to the deserts of Saudi Arabia so far for three-time Dakar winner Nasser Al-Attiyah (QAT). Al-Attiyah and co-driver Mathieu Baumel (FRA) guided their Toyota Hilux T1+ to a stage win on the 334km loop around the Ha’il bivouac. The result follows on from their success in yesterday’s prologue. 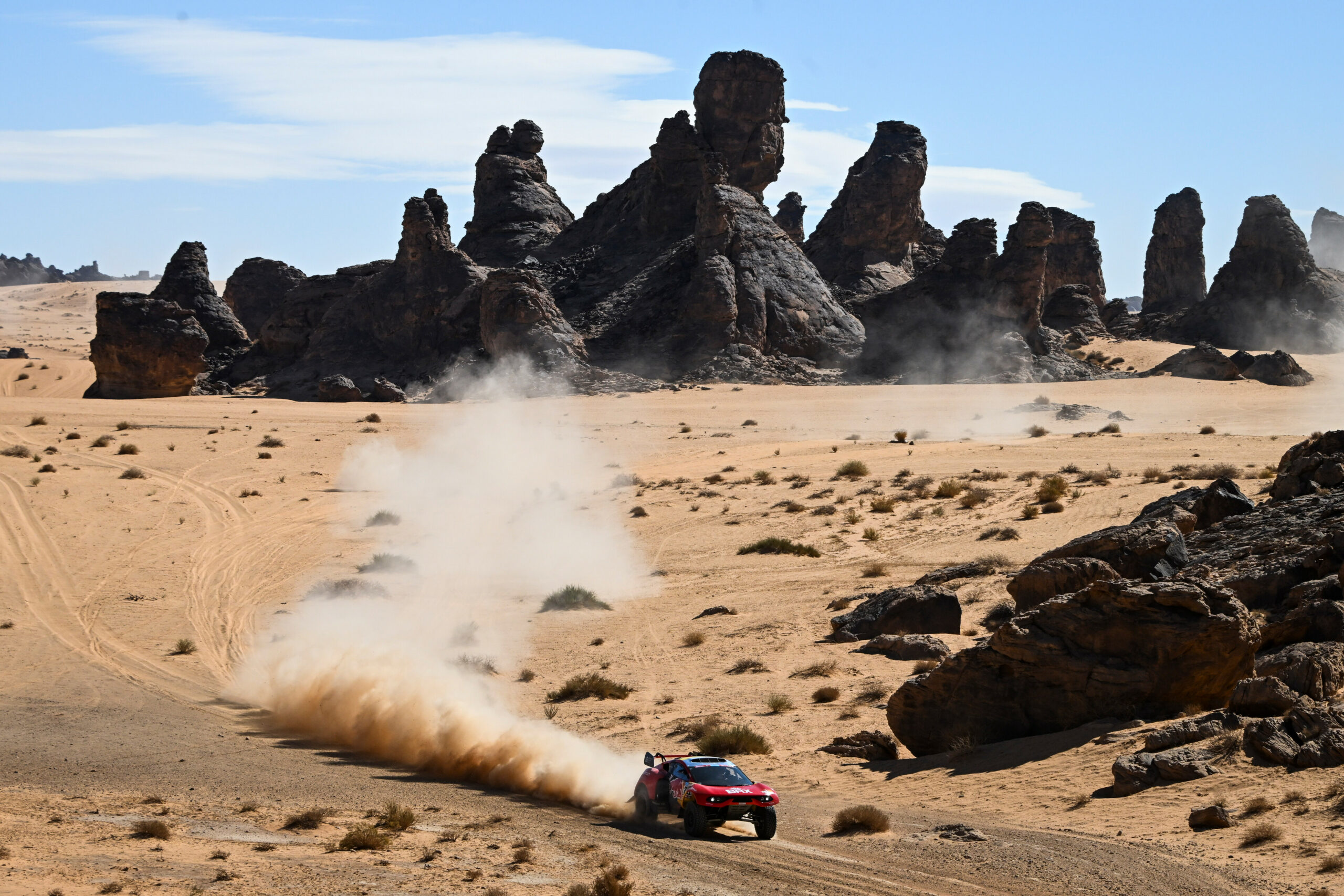 – “I’m happy with the job that Mathieu and myself did today. I really pushed from beginning to finish. Mathieu’s navigation was great. To finish day one with a good lead is an amazing start, but there’s still so far to go.” – Nasser Al-Attiyah

– Sticking close to Al-Attiyah throughout the stage was WRC legend Sébastien Loeb (FRA) in his BRX Prodrive Hunter. Accompanied by co-driver Fabian Lurquin (BEL), Loeb limited his losses to Al-Attiyah on Stage 1 to under 13 minutes.

– “It was a long and difficult stage. The navigation was really tricky today. The terrain was rough in places and we had two punctures to deal with. It was a hard stage to get things started.” – Sébastien Loeb

– It was a tough introduction to the Dakar for the ambitious Audi Sport project. At the end of the day’s racing, the best placed of their drivers is Mattias Ekström (SWE) who finished over an hour and a half behind Al-Attiyah. Further back on the course were the Audi RS Q e-trons belonging to Carlos Sainz (ESP) and Stéphane Peterhansel (FRA).

– It’s been a full-throttle start to the Dakar for Daniel Sanders (AUS) as he set the fastest time for the second day running. The GasGas rider backed up yesterday’s prologue win by leading today’s stage from start to finish. Could last year’s highest placed rookie be chasing an even bigger prize this time around?

– “After winning the prologue I started today in 15th. By the refuelling, I was catching guys so I knew I wasn’t going too badly. Then I arrived at a place where a few others had made a mistake. I managed to find the way and hit the next waypoint.” – Daniel Sanders

– 2018 Dakar winner Matthias Walkner (AUT) is just over 10 minutes back from Sanders and sits third overall in the bike standings after the rally’s opening weekend. Walkner is the best placed Red Bull KTM Factory Racing rider after Stage 1. 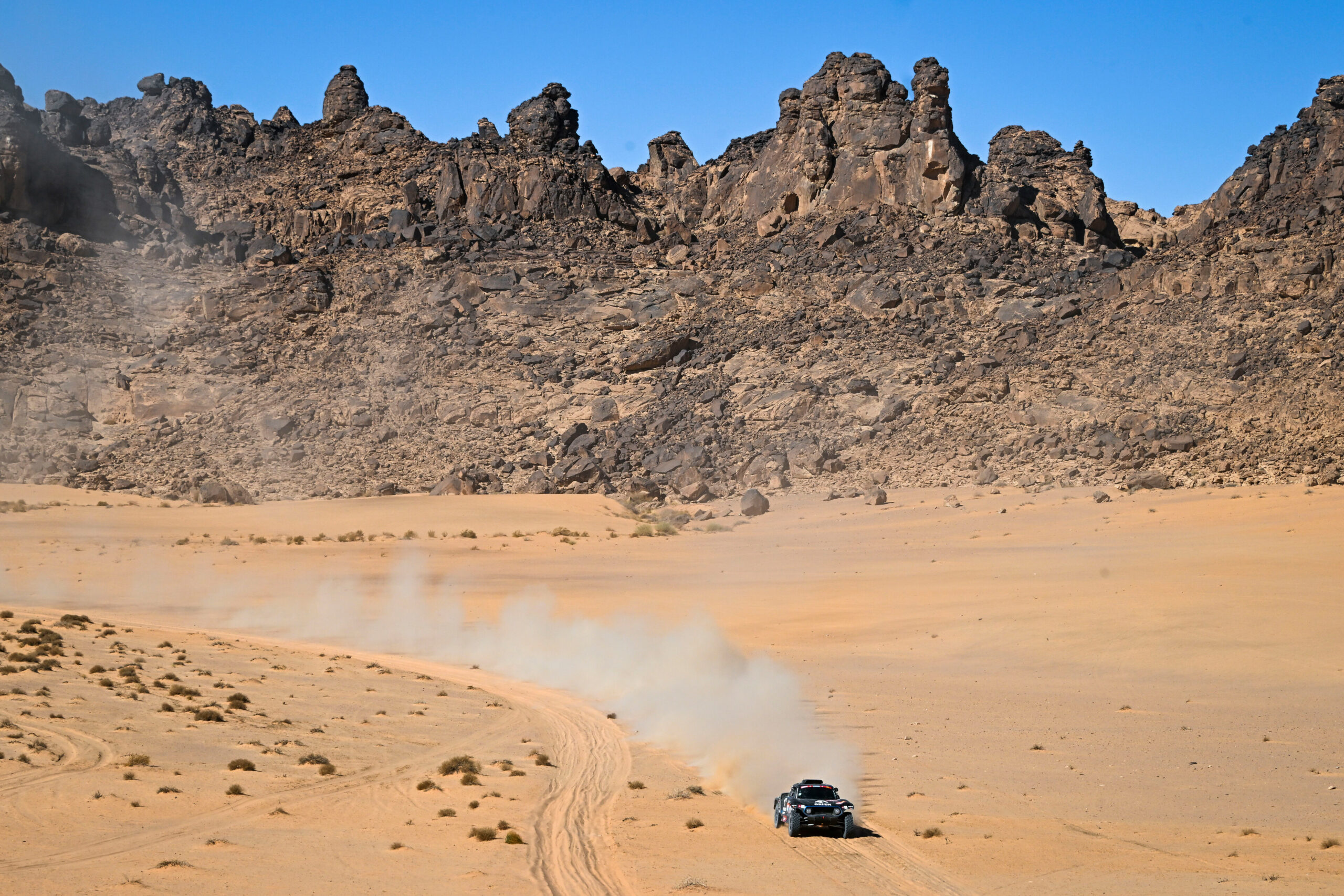 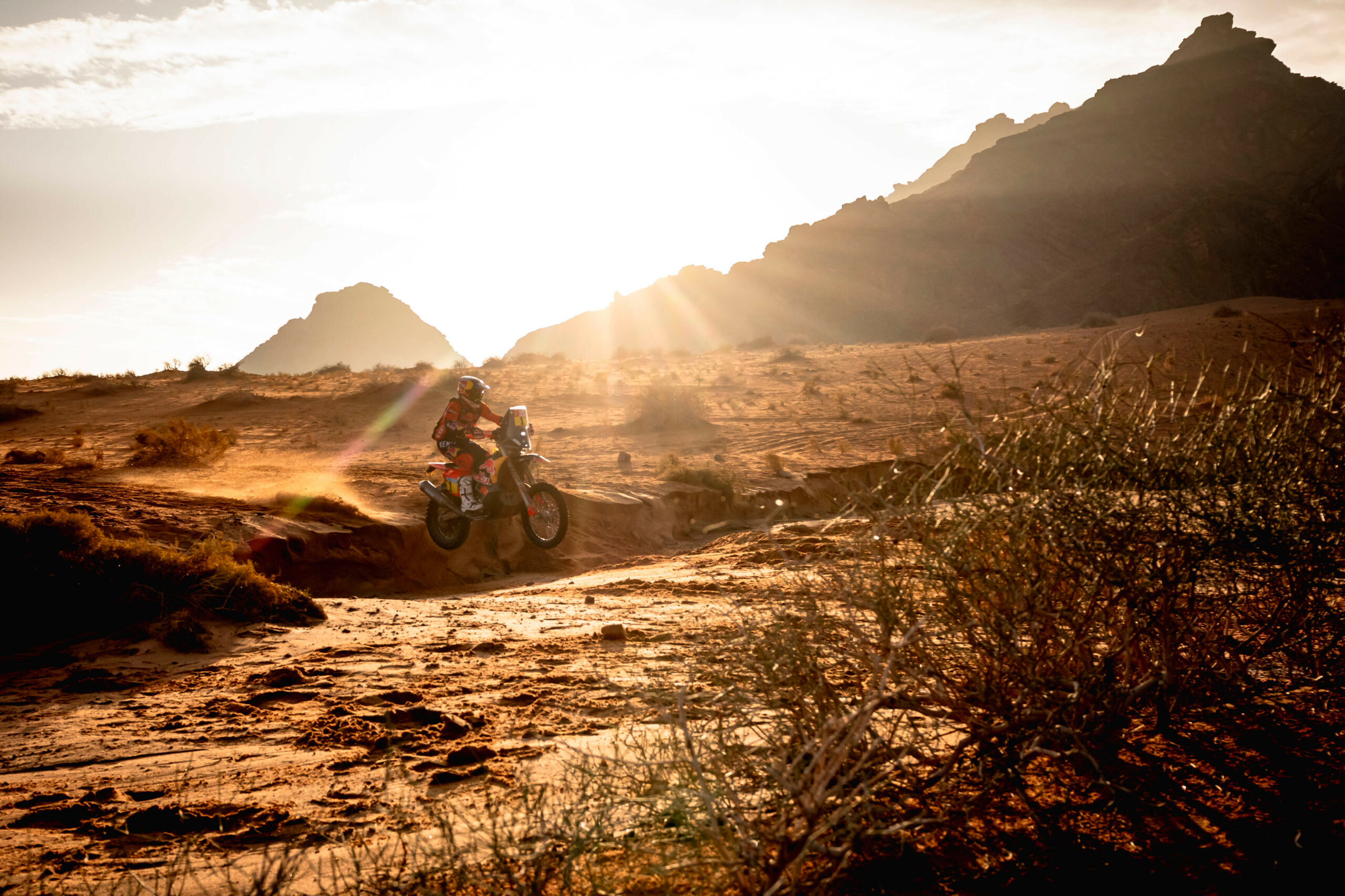 “It was a tricky day for navigation, the rainfall complicated things for sure. It was a tough first stage. I was in a strong group and we came to the finish line together as fast as we could.” – Matthias Walkner

Navigation challenges put a bump in the road for many contenders in the bike race, with former winners such as Toby Price (AUS) and Sam Sunderland (GBR) joining fresh faces such as Camille Chapelière (FRA) in running into trouble.

– “It was a bit of a rough one today. There was one note that just didn’t seem to add up properly. I ended up getting lost there for over 45 minutes. It’s not the best way to start the rally but it’s still early days.” – Toby Price

– Joining Al-Attiyah and Sanders in backing up a prologue win with a victory on the opening stage is Seth Quintero (USA). The teenager led the T3 category throughout the 334km timed special stage to retain first place in the general classification.

– “Stage 1 went really well. My mindset coming into this race was to go slow in the slow and go fast in the fast. That’s exactly what we’ve been doing.” – Seth Quintero

– “It was a complete day at the Dakar. Early on we had to fix an electrical problem in the car. Then things started to get very tricky with the navigation. We found a good way and we have to be content with our work today.” – Chaleco Lopez

– It was business as usual in the truck race with Team Kamaz Master dominating on the opening stage. The stage victory was taken by reigning Dakar champion Dmitry Sotnikov (RUS), with team-mate Eduard Nikolaev (RUS) just 30 seconds back in third place. Two more Kamaz drivers – Andrey Karginov (RUS) and Anton Shibalov (RUS) – recorded stage finishes that see them placed in the Top 5 of the general classification.

– Tomorrow’s stage takes the Dakar to Al-Artawiyah via 339km of racing against the clock. Among the terrain on the race track will be a chain of sand dunes that will require special attention from all competitors. 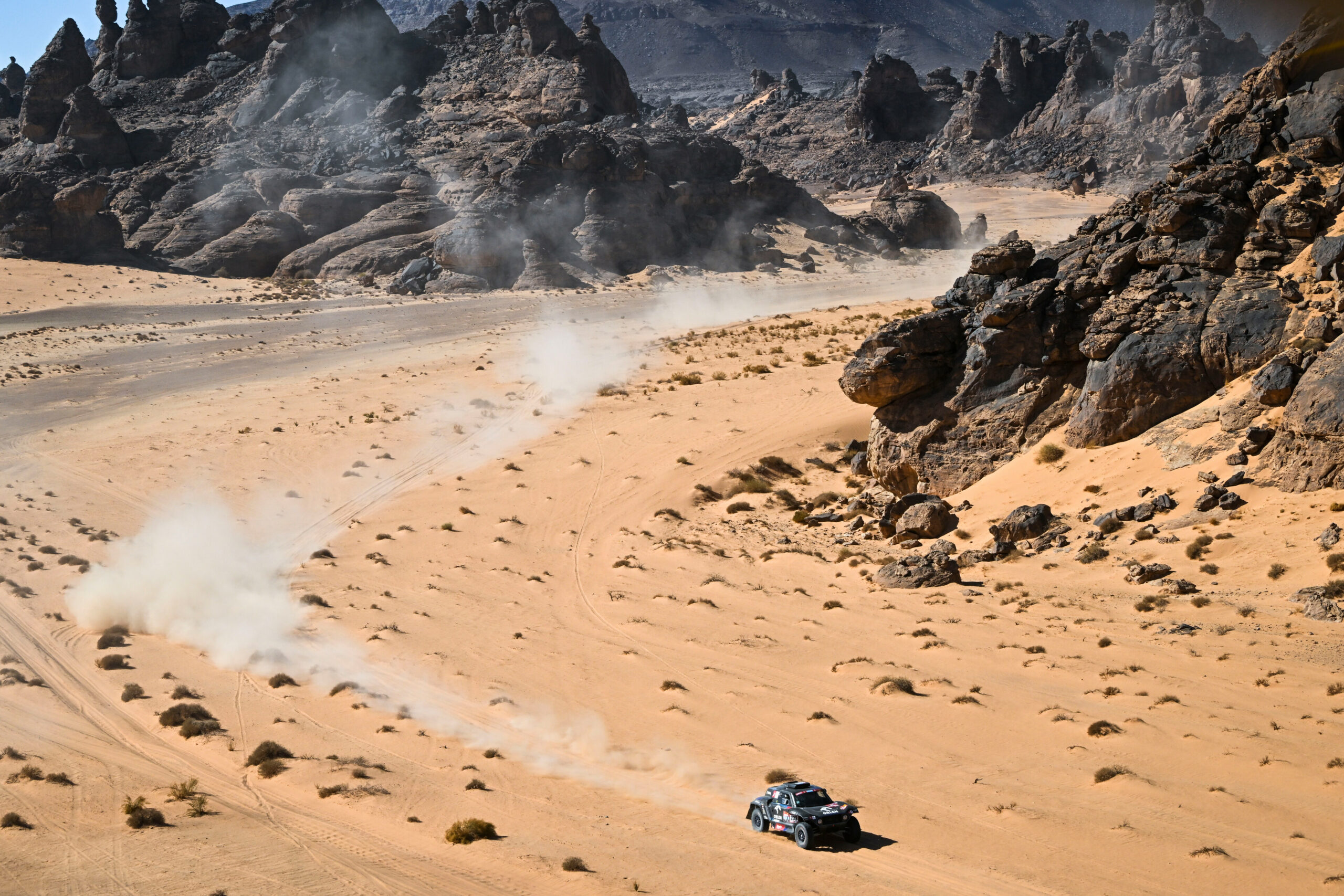 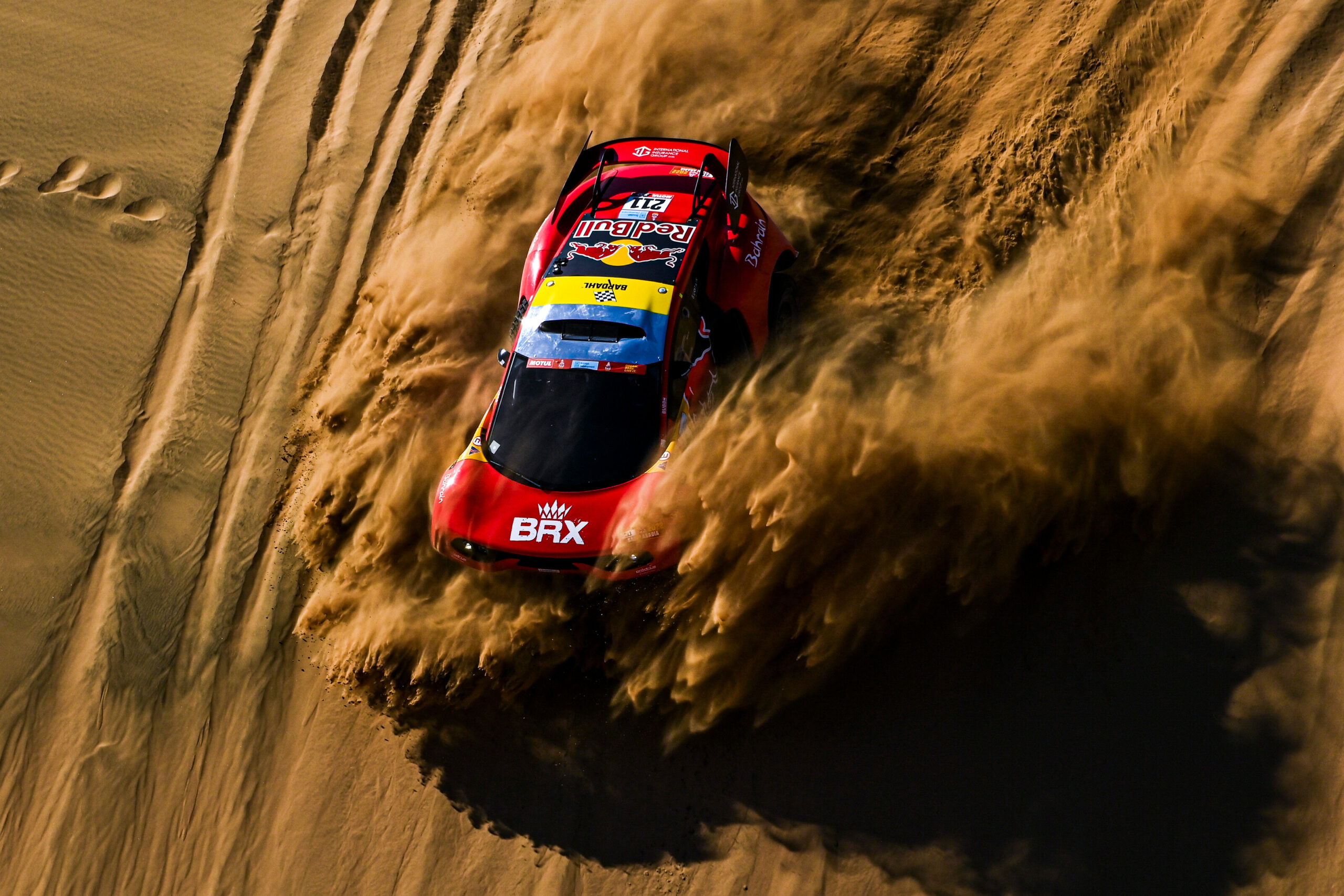 Sébastien Loeb and Fabian Lurquin on the BRX Prodrive Hunter T1+ of the Bahrain Raid Xtreme Team during the Stage 1A of the Dakar Rally 2022 between Jeddah and Hail, on January 1st 2022 in Hail, Saudi Arabia 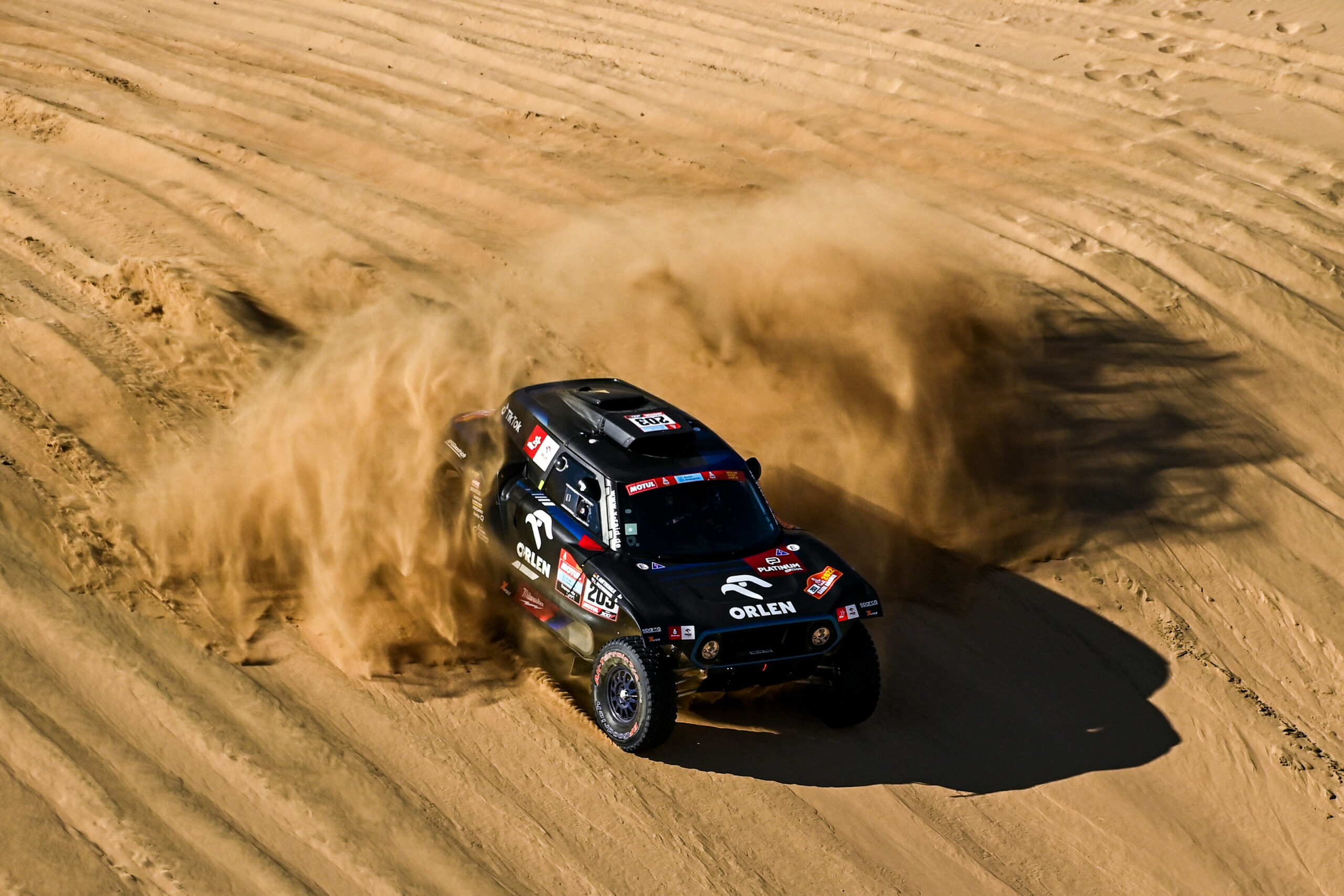 Jakub Przygonski and Timo Gottschalk on the John Cooper Works Buggy of the X-Raid Orlen Team during the Stage 1A of the Dakar Rally 2022 between Jeddah and Hail, on January 1st 2022 in Hail, Saudi Arabia 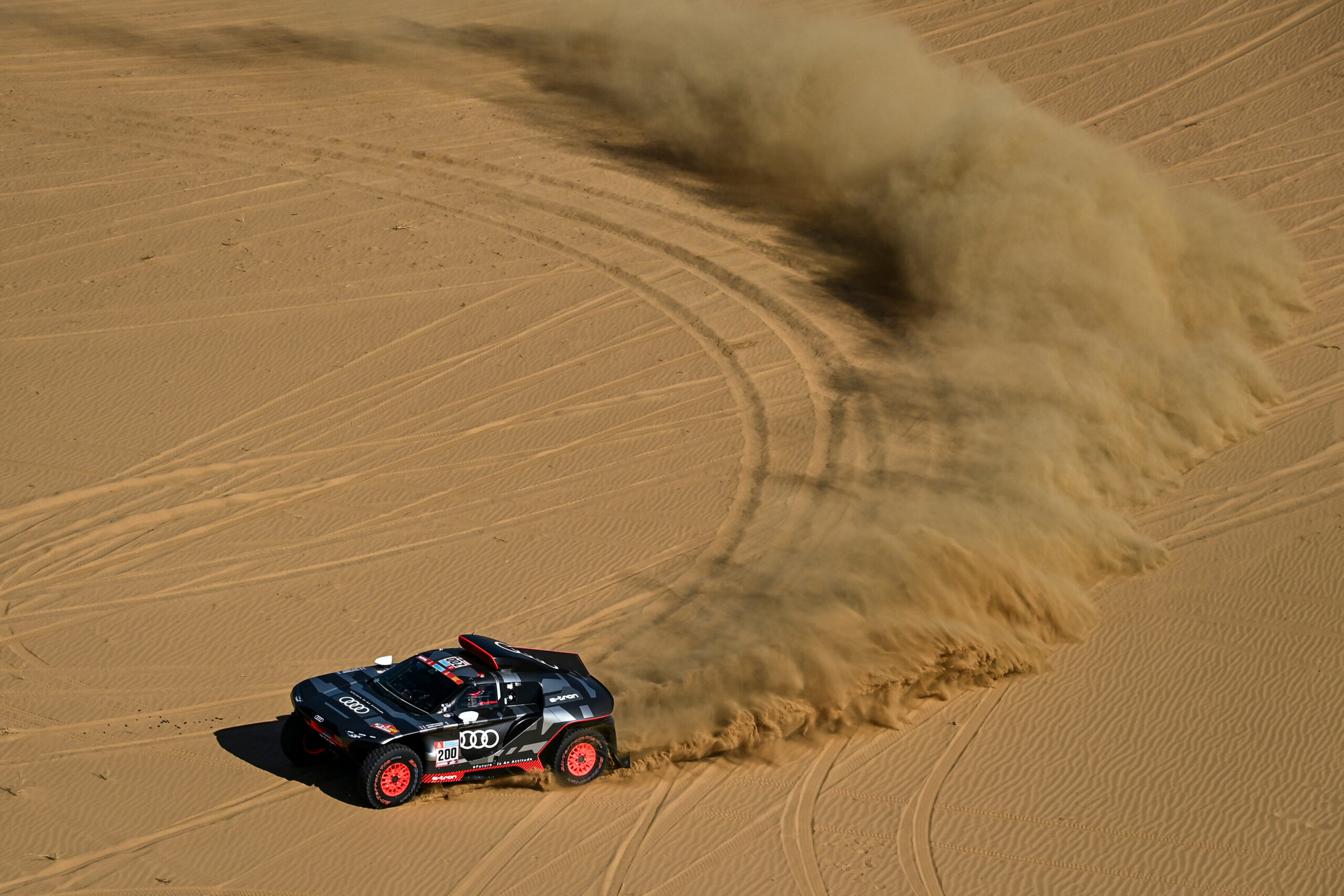 Stéphane Peterhansel and Edouard Boulanger on the Audi RS Q e-tron of the Team Audi Sport during the Stage 1A of the Dakar Rally 2022 between Jeddah and Hail, on January 1st 2022 in Hail, Saudi Arabia 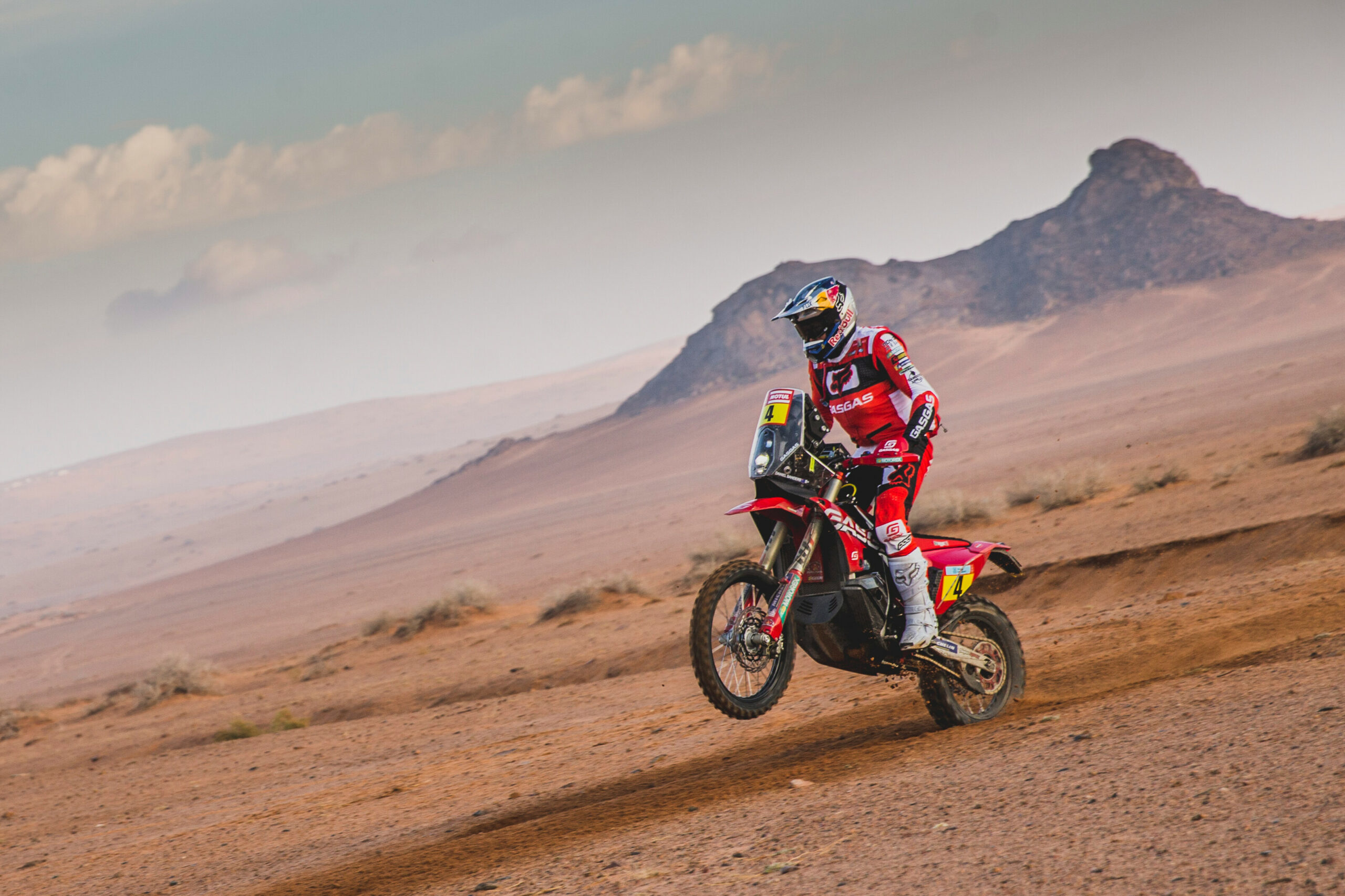 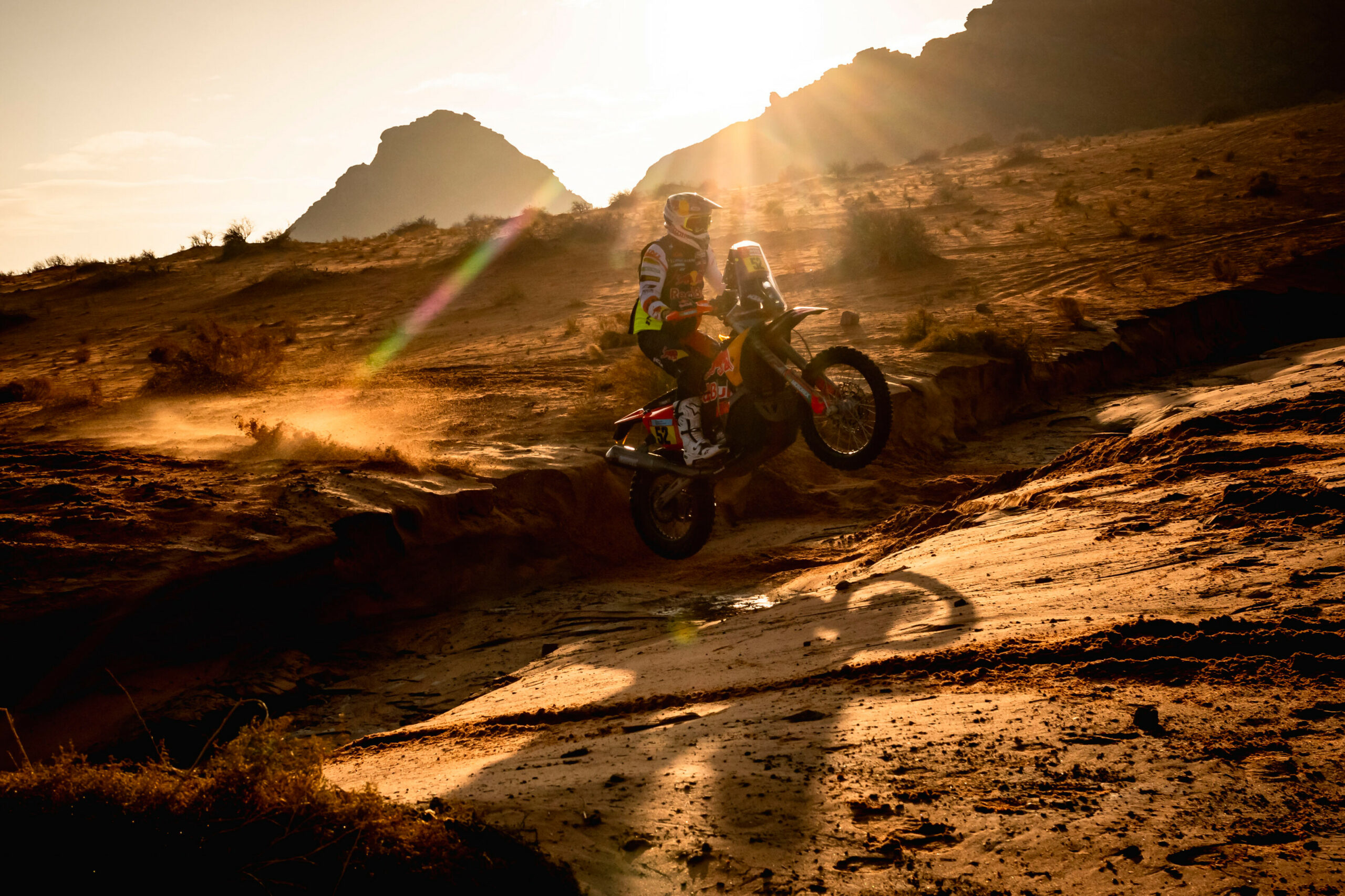 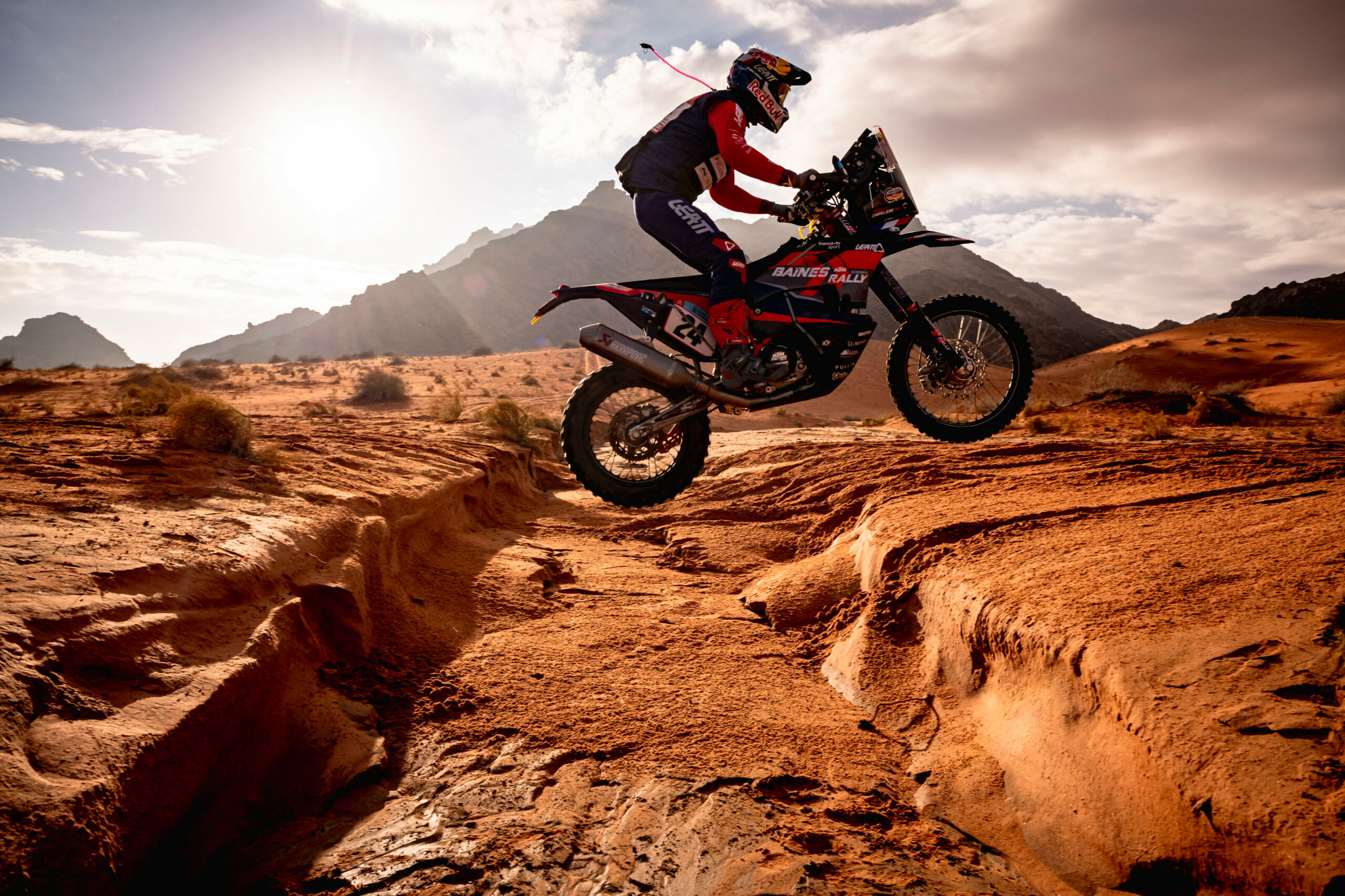 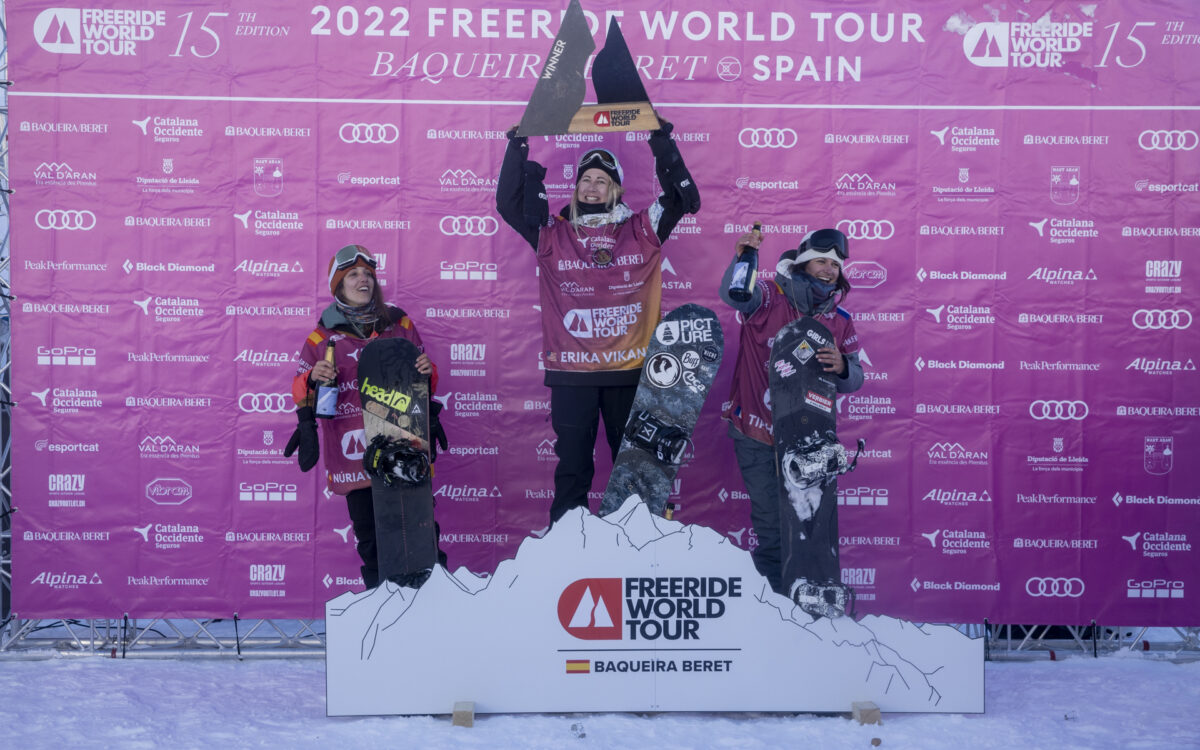 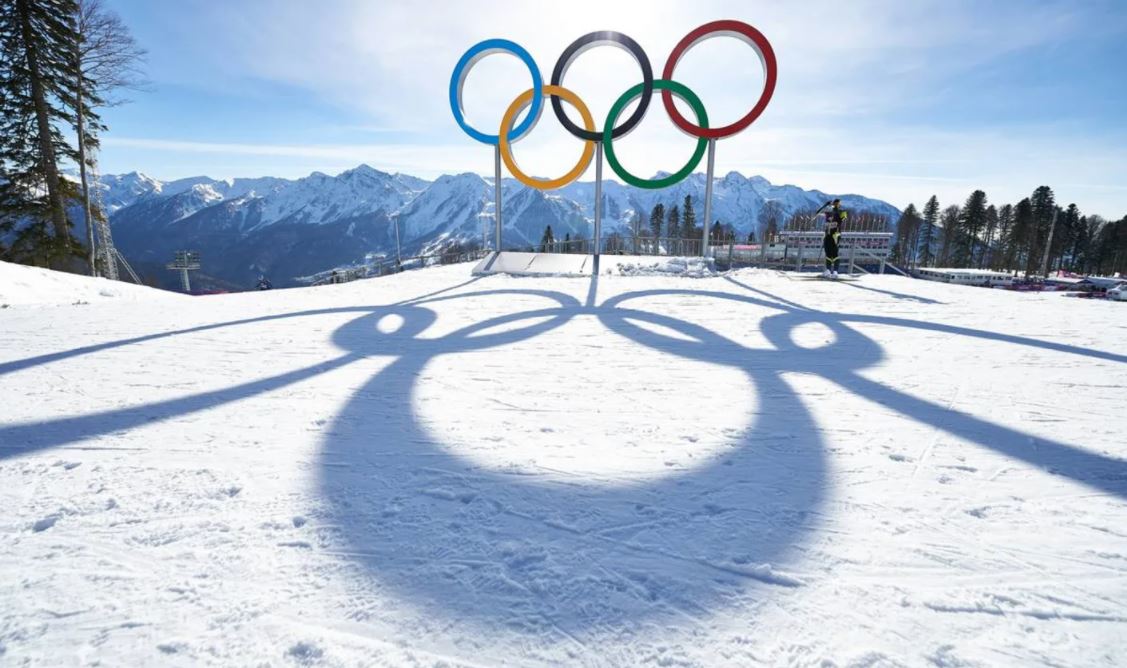 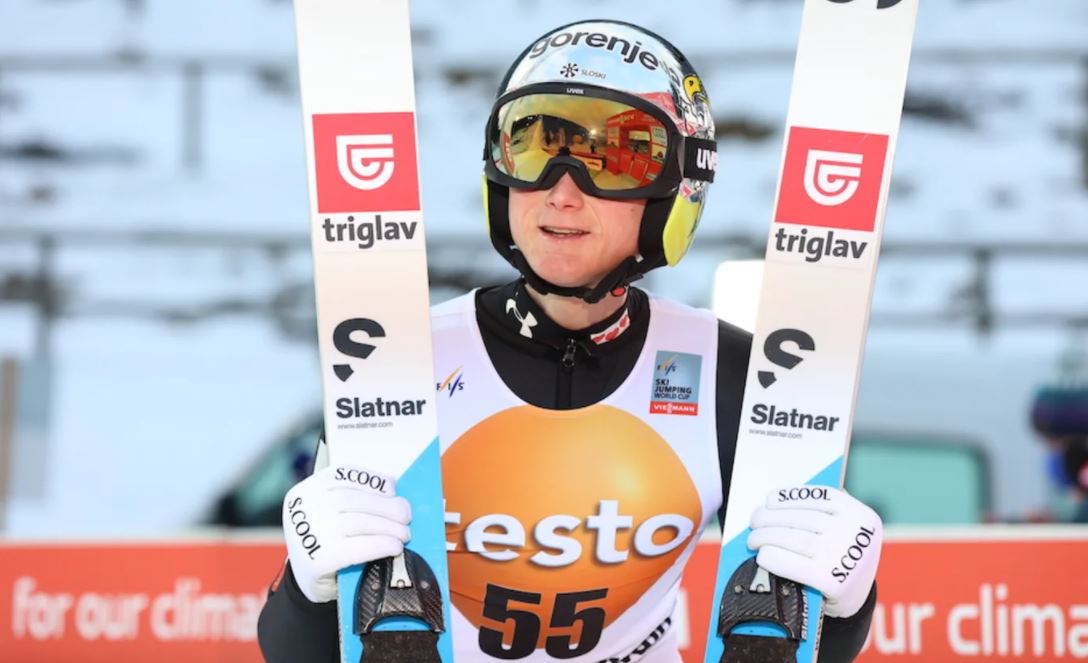