Red Bull Racing Esports’ 2021 season of competition is set to get a major performance boost with the announcement that the Team has appointed UK-based gaming computer specialists Fierce PC as its Official PC Partner.

Founded and run by serious gamers, Fierce PC will bring its expertise in the construction of bespoke gaming computers, VR rigs and workstations to provide Red Bull Racing Esports with customised, powerful systems that will allow the Team’s drivers to deliver the best possible performance at the highest levels of sim racing.

Oliver Hughes, Red Bull Racing Honda Chief Marketing Officer, said: “Motorsport is all about the pursuit of technical perfection and the optimisation of the equipment at hand. It’s no different in Esports and Fierce PC’s high-powered systems will ensure that the Team is able to perform at the top of its game, no matter the event. Built using state-of-the-art components, Fierce PC’s computers are tailor made to handle the most demanding applications and will give the Team’s drivers, and sim drivers all over the world, power, performance and reliability when it matters most – in the heat of battle.”

Bradley Haworth, Fierce PC Marketing Manager, said: “Myself and the rest of the team at Fierce PC are delighted to have secured this partnership with Red Bull Racing Esports. It was clear from the initial conversations we had together that our brands aligned perfectly. Therefore, it was obvious that we had to proceed with supporting the Red Bull Racing Esports Team as their Official PC Partner. This partnership will see us support the Red Bull Racing Esports team by providing all the powerful hardware their drivers require to perform at their best during competition. The systems we have configured especially for the team include the latest and best hardware from industry-leading brands such as Intel, NVIDIA, ASUS, Corsair, and Seagate.” 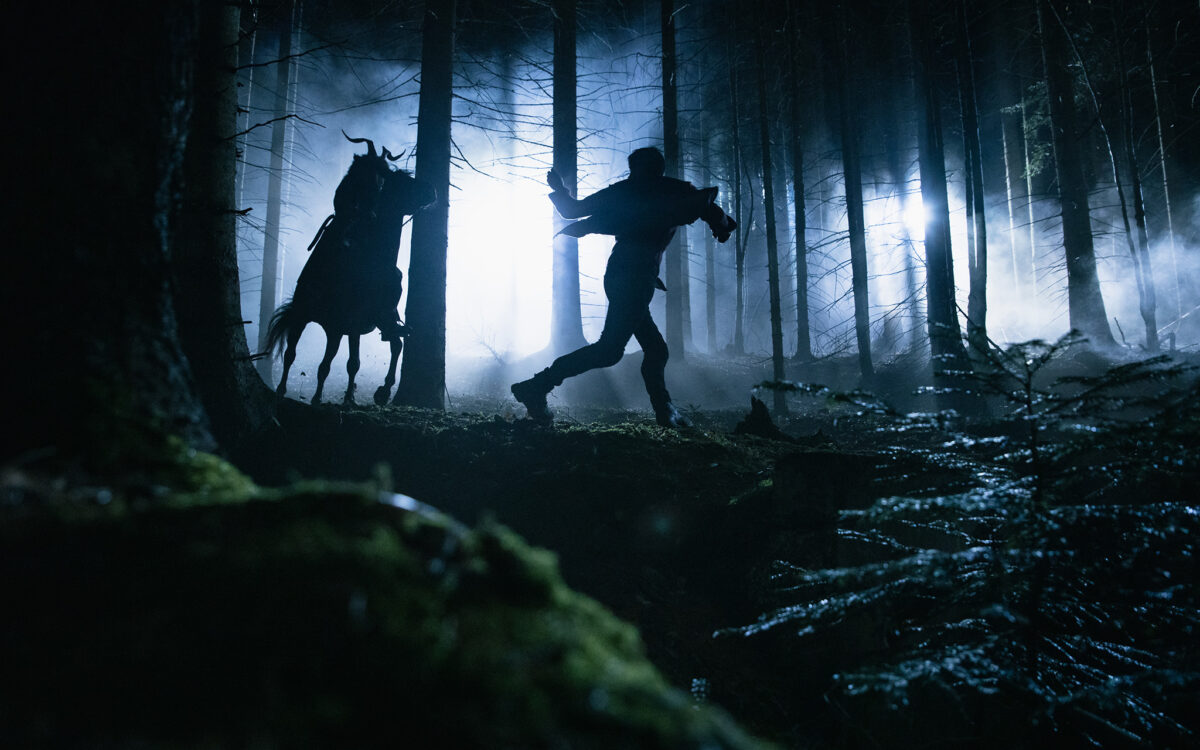 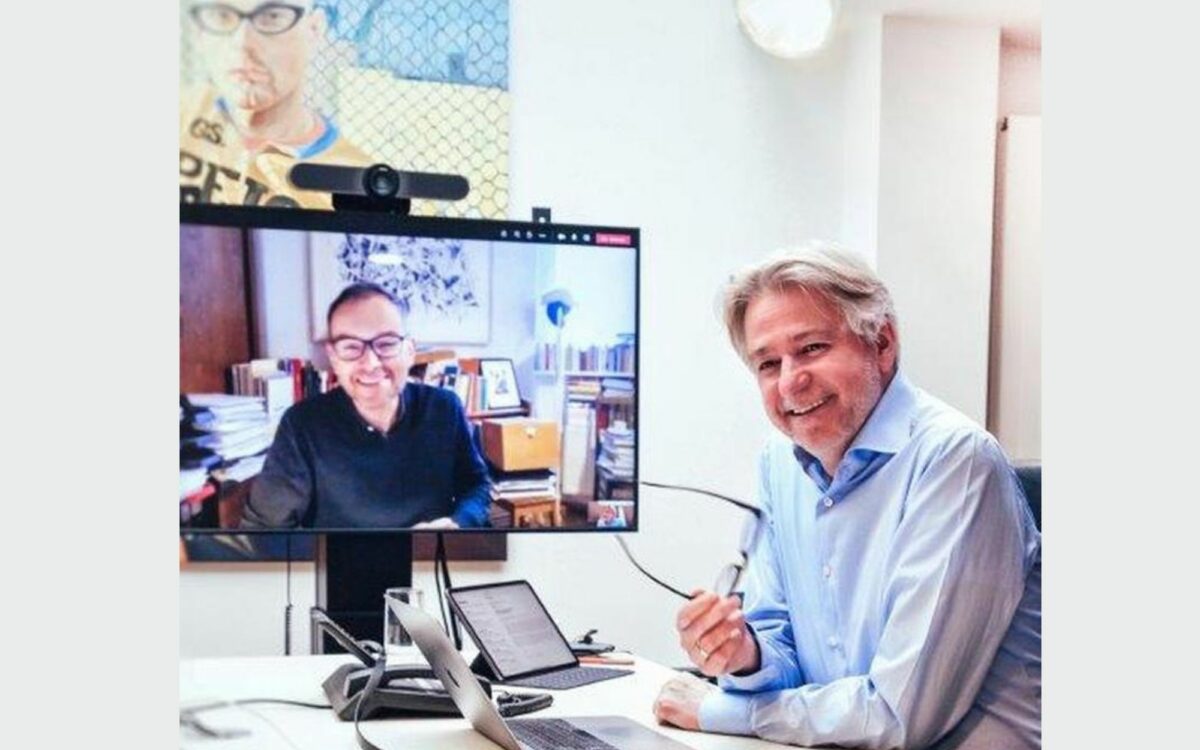