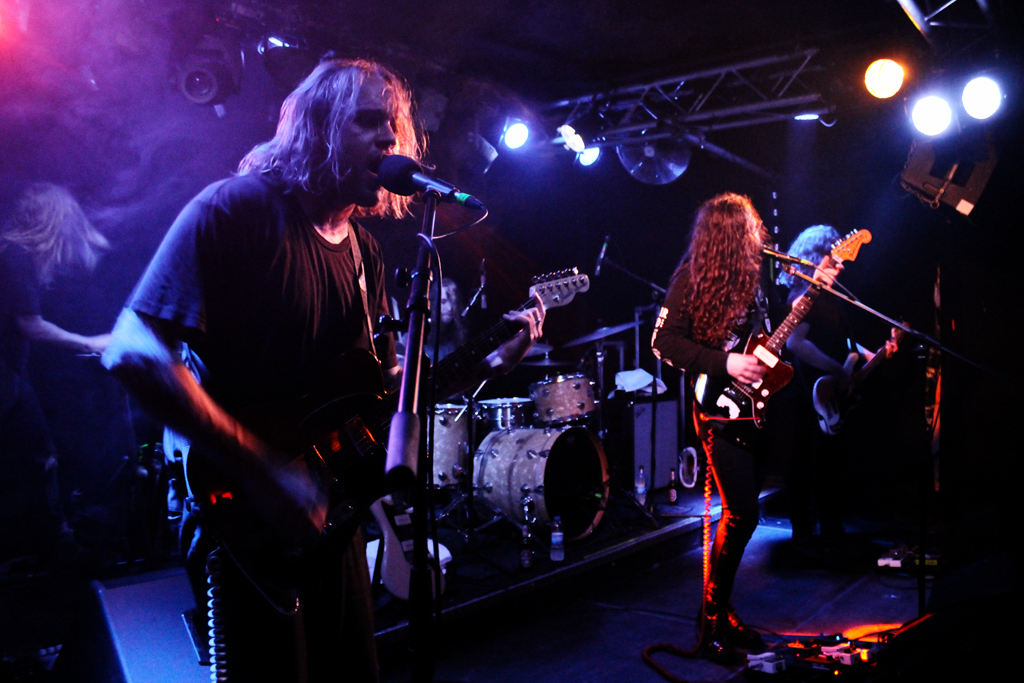 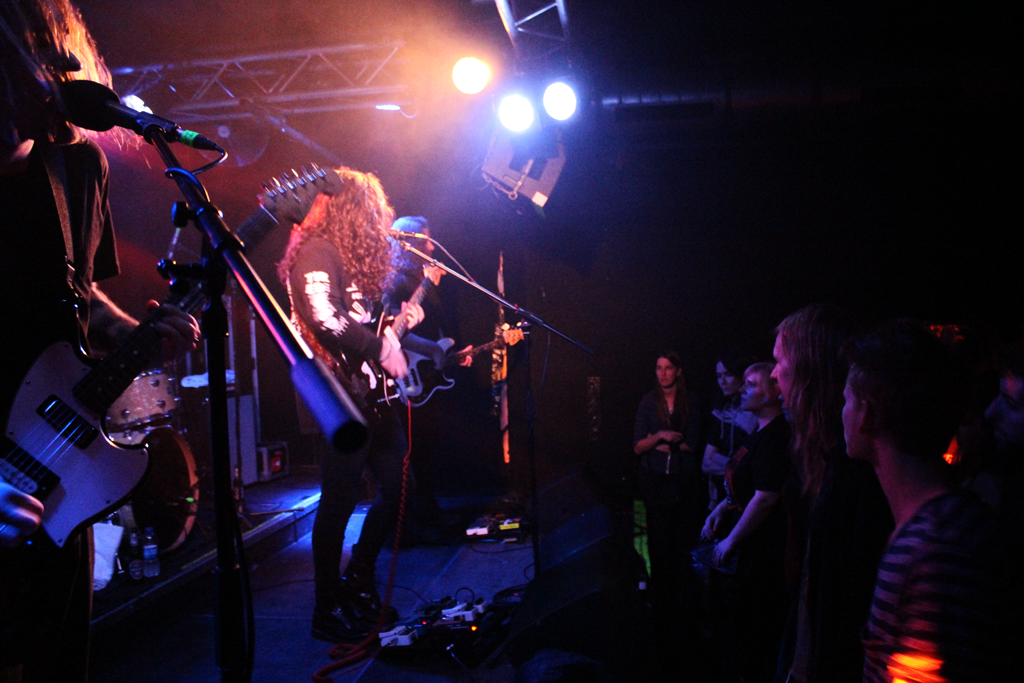 Opening the night was with Calva Louise. The band released their debut album, Rhinocerous, in February 2019 and majority of their set consisted tracks from it. The international talented three-piece on stage shared a joy-induced, enthusiastic performance wearing punk, alternative and psychedelic combination of music. They collected fans right away. Big contribution to this, besides their unique sound, came from the lead vocalist Jess Allanic sympathetic behaviors during their show. Certainly, the band did a great job, leaving the faces with a smile. 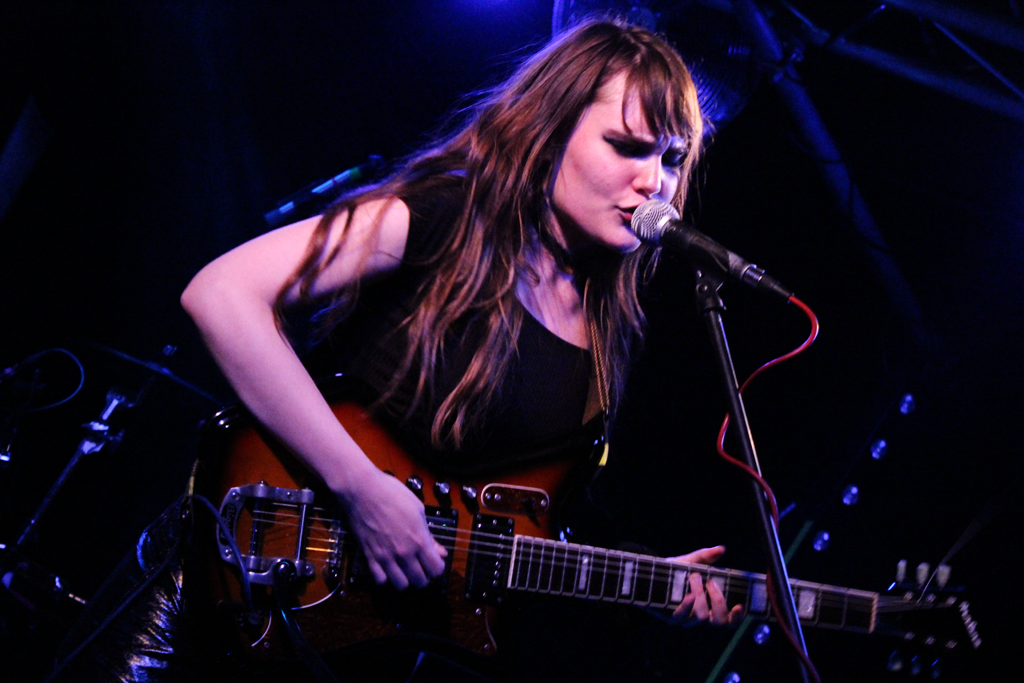 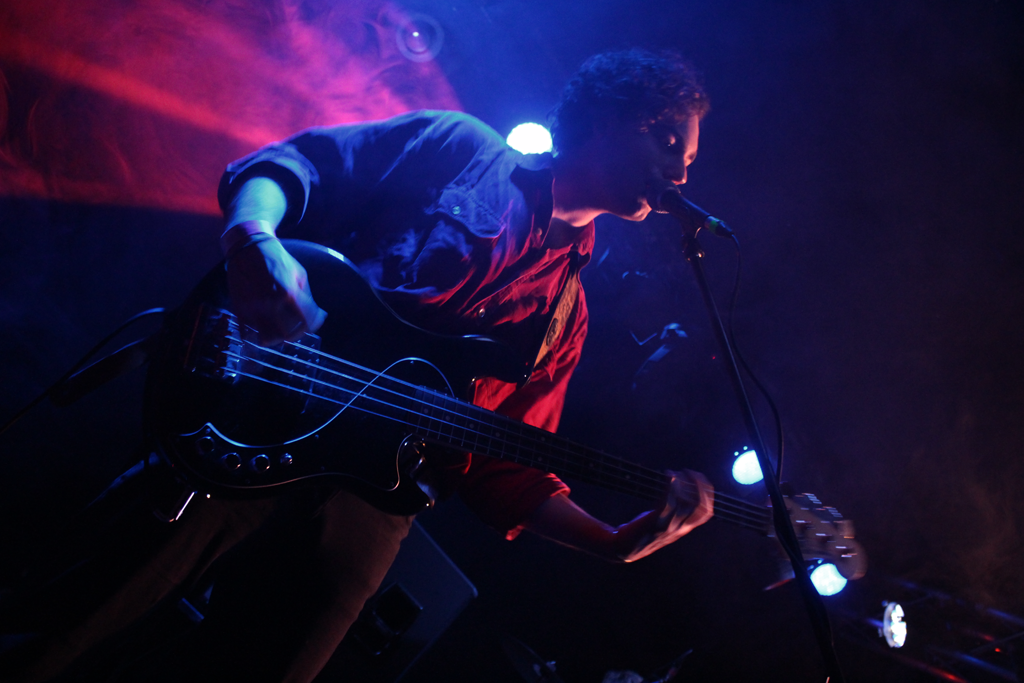 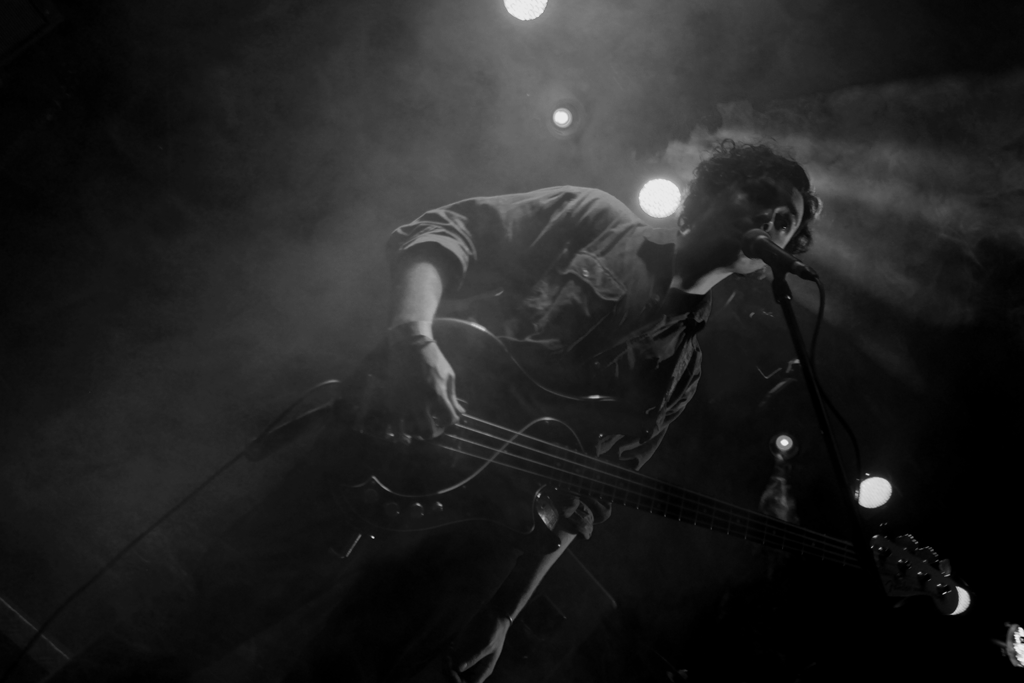 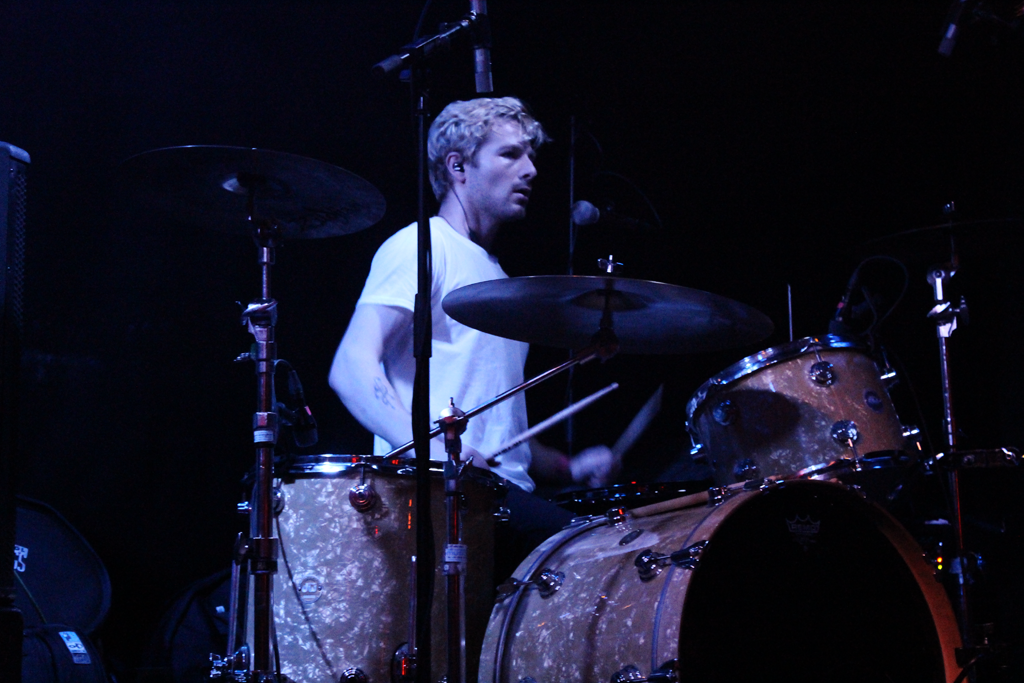 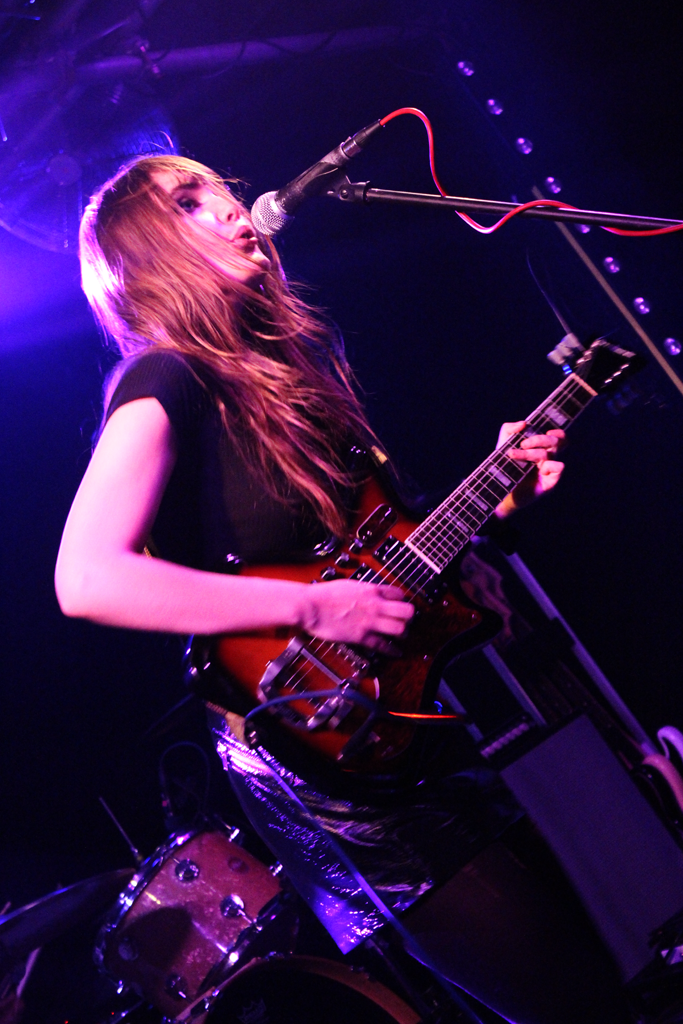 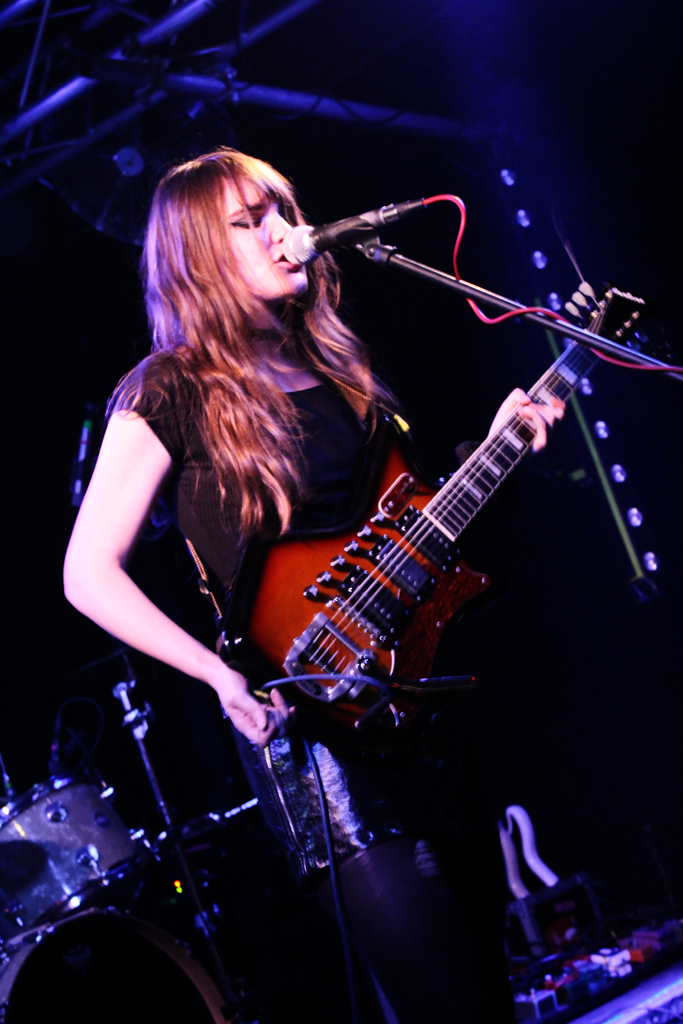 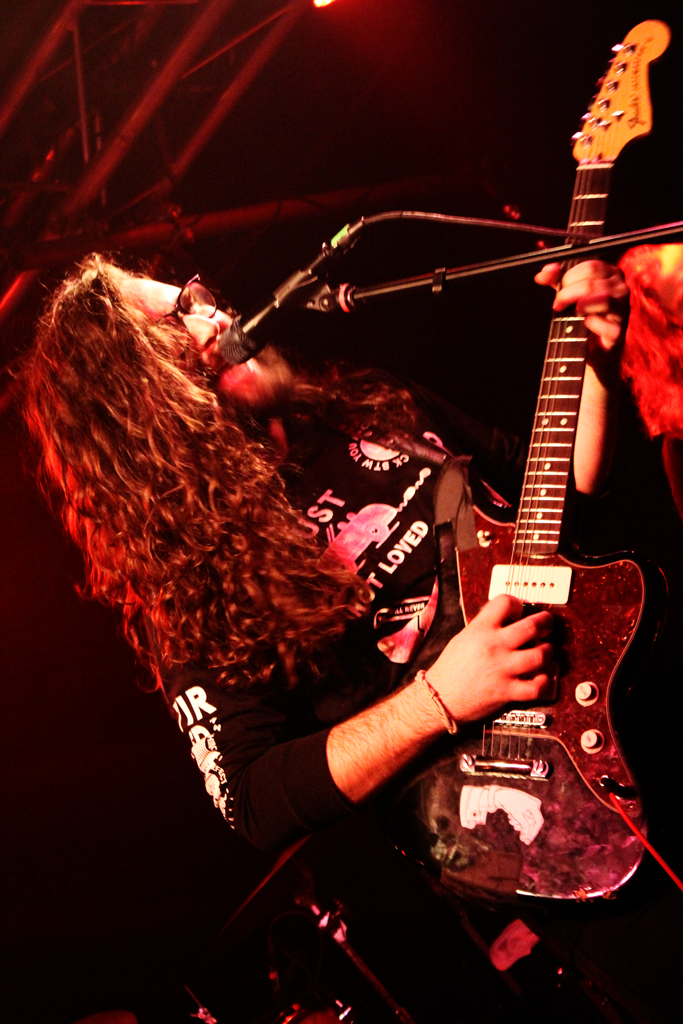 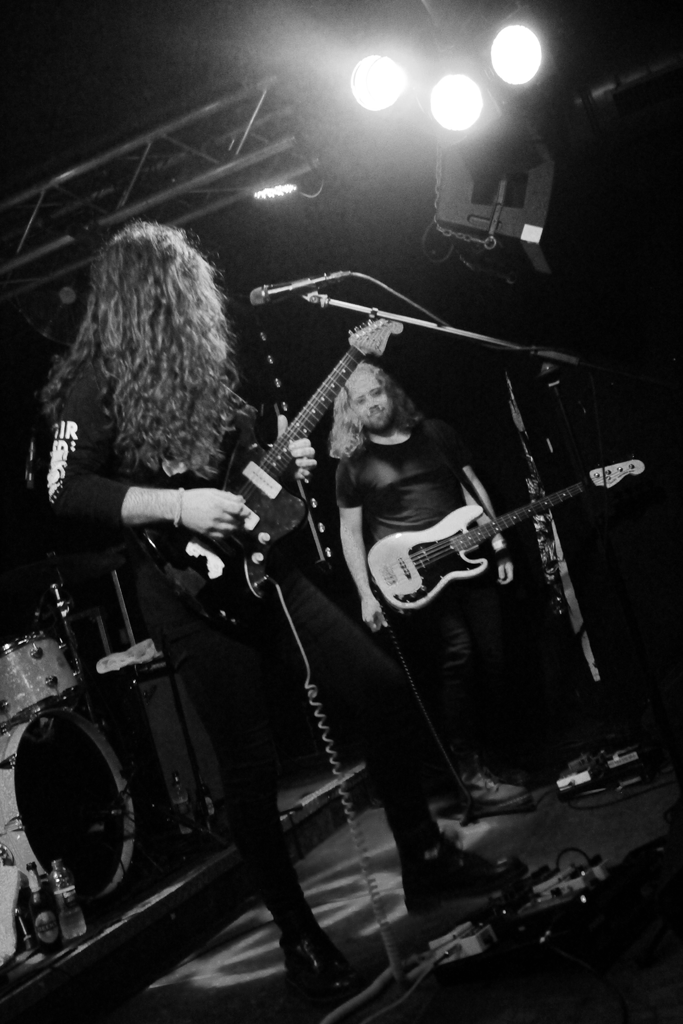 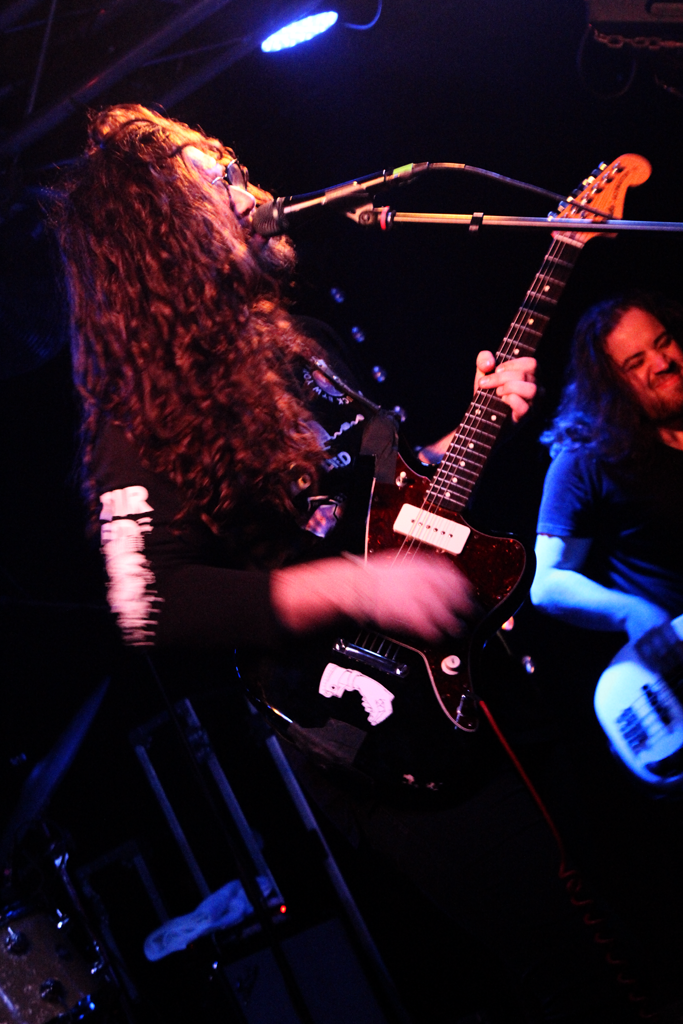 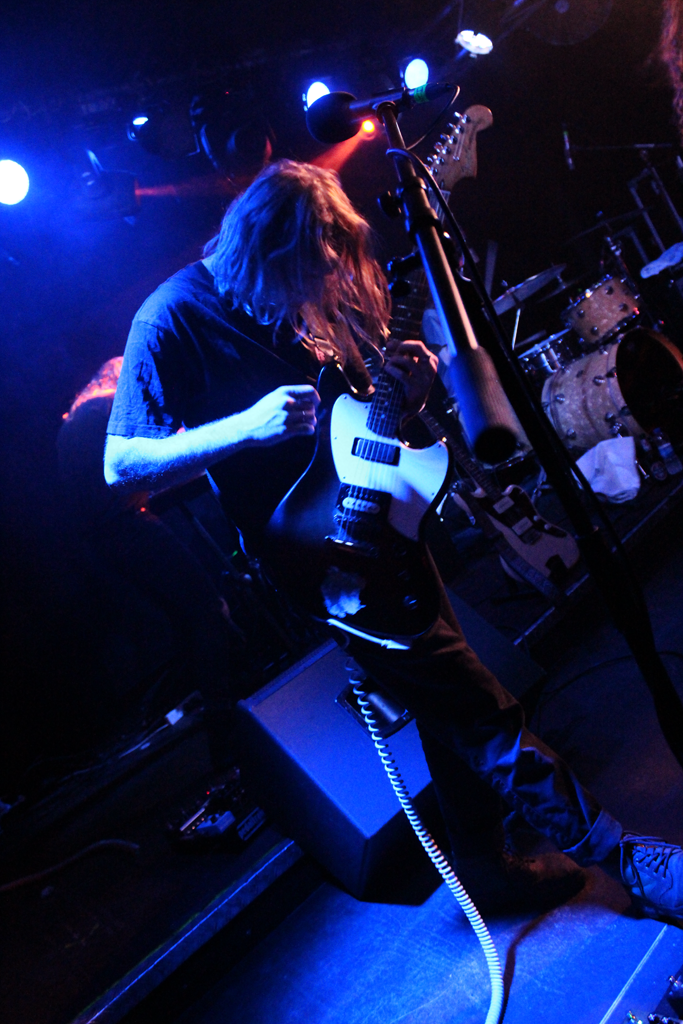 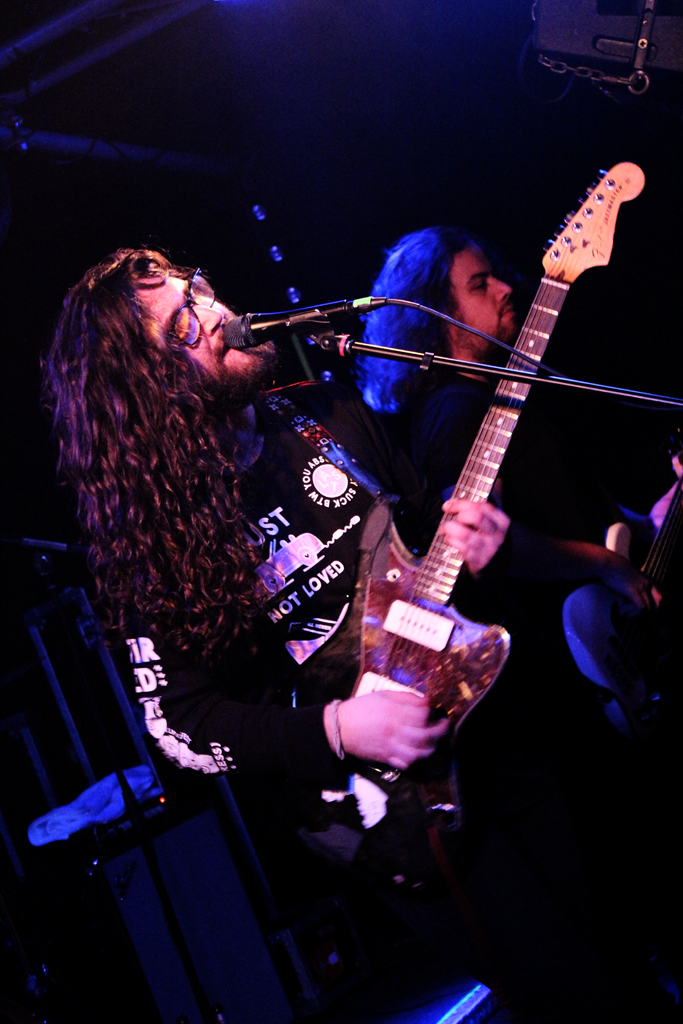 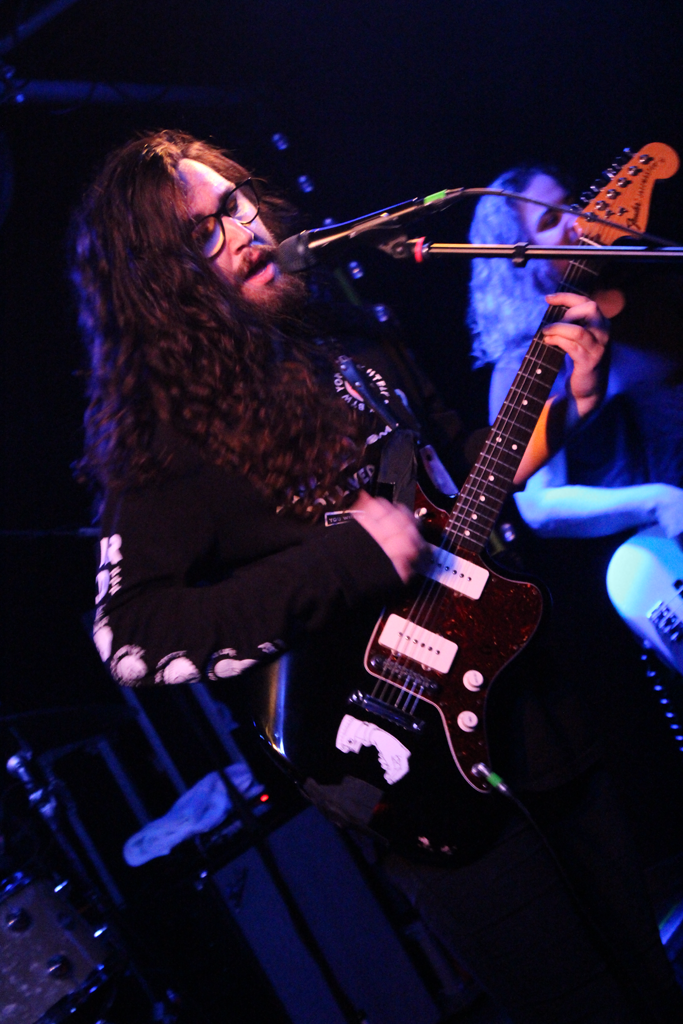 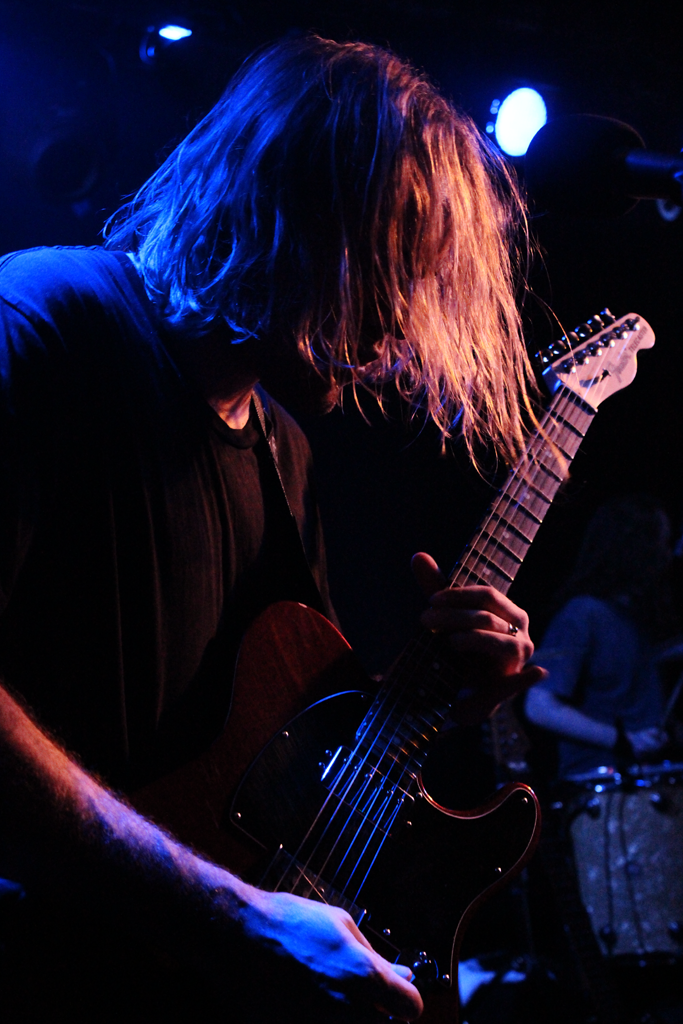 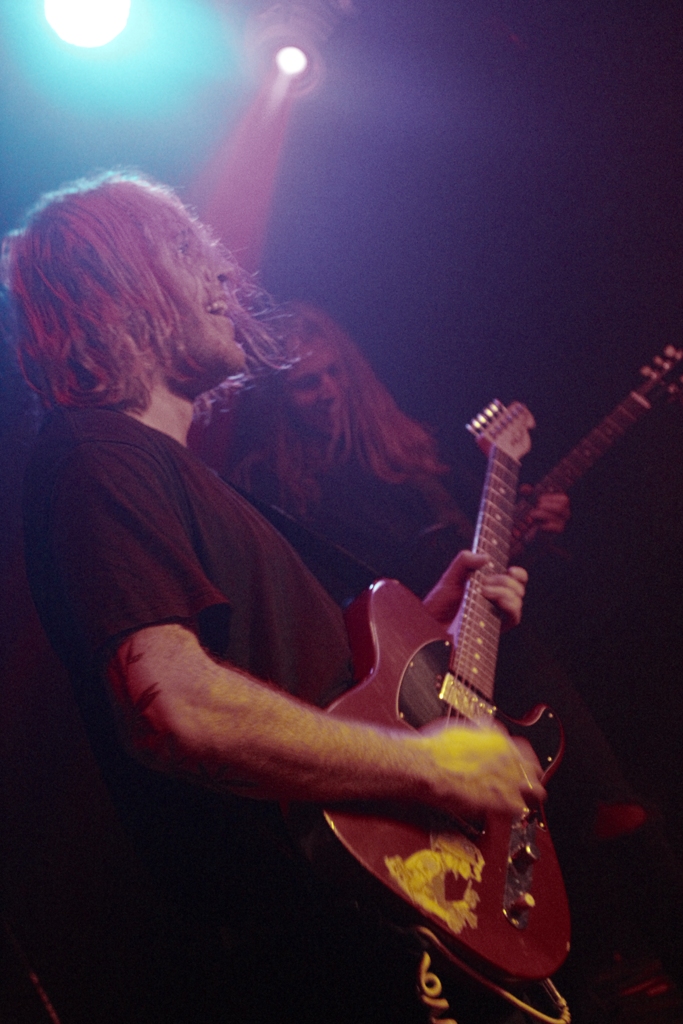 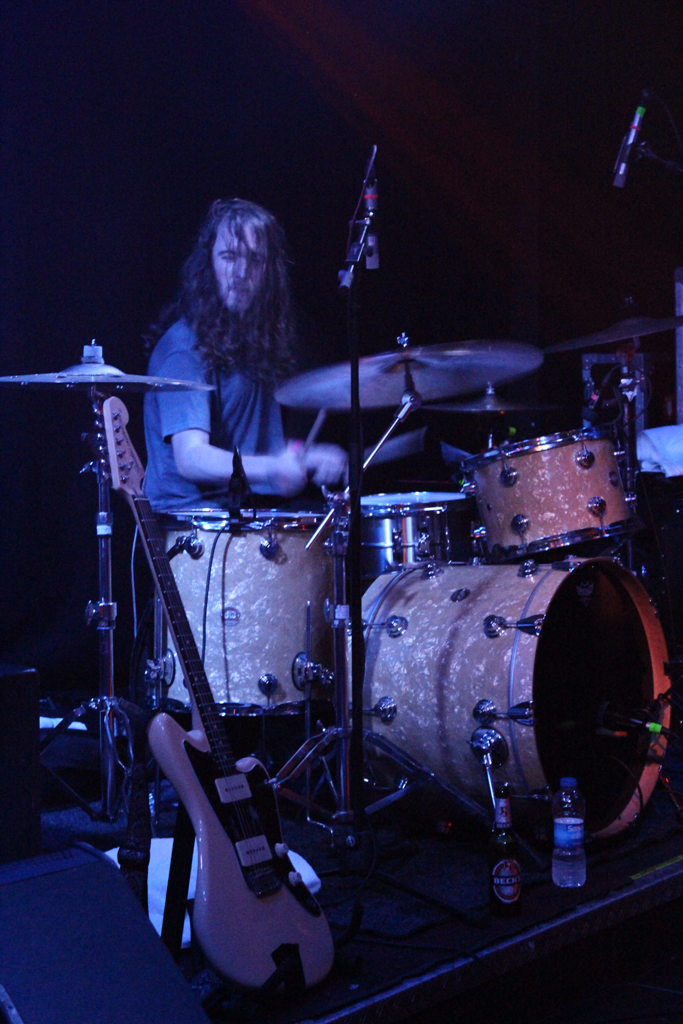 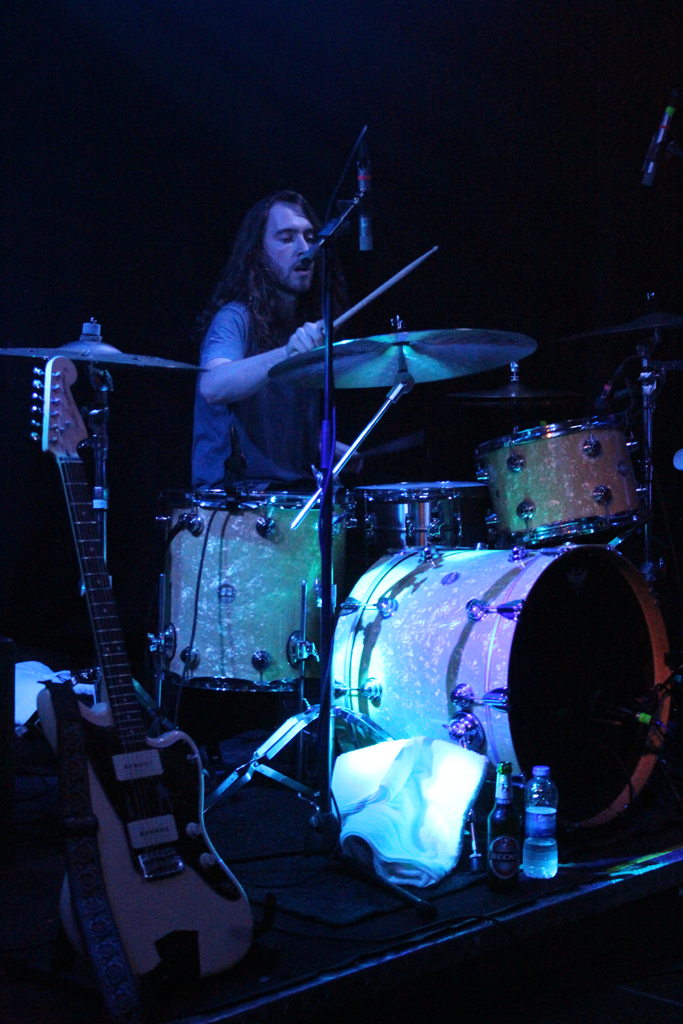 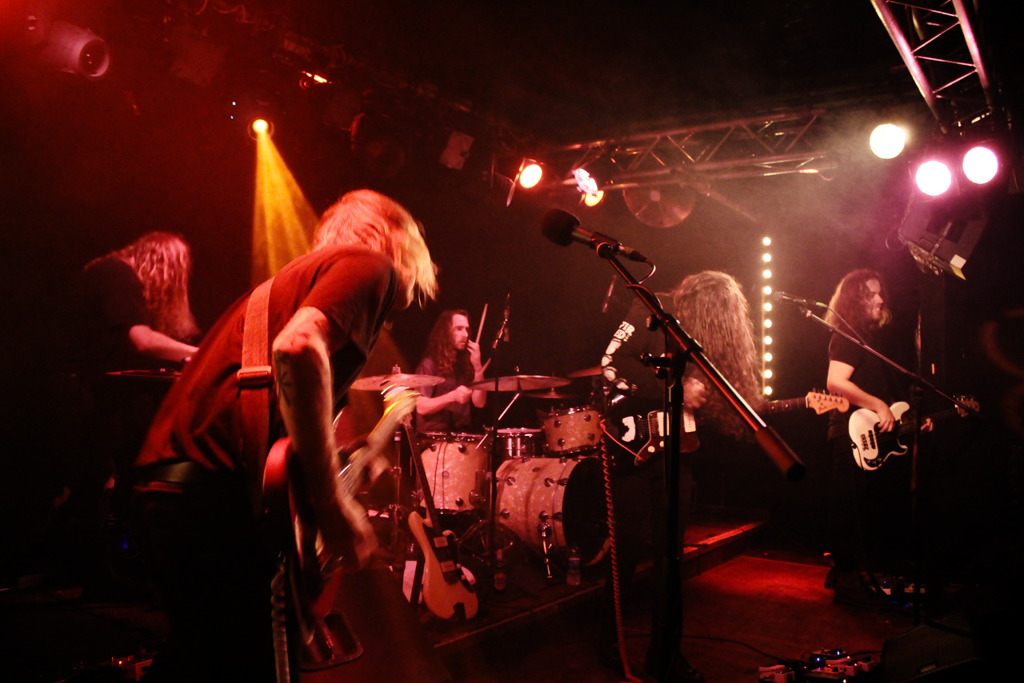 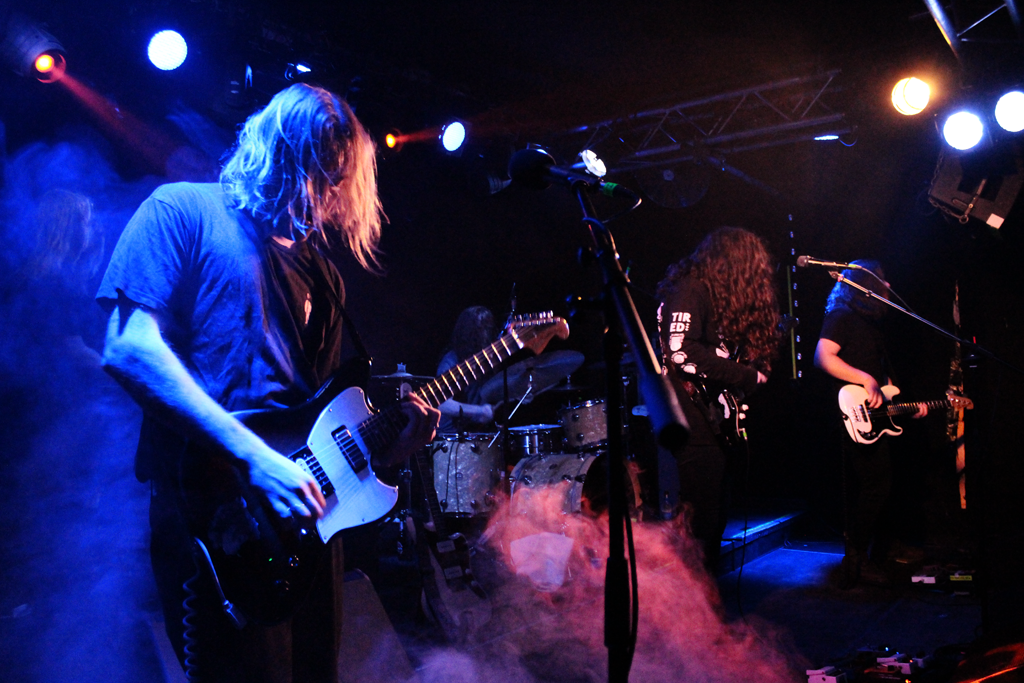 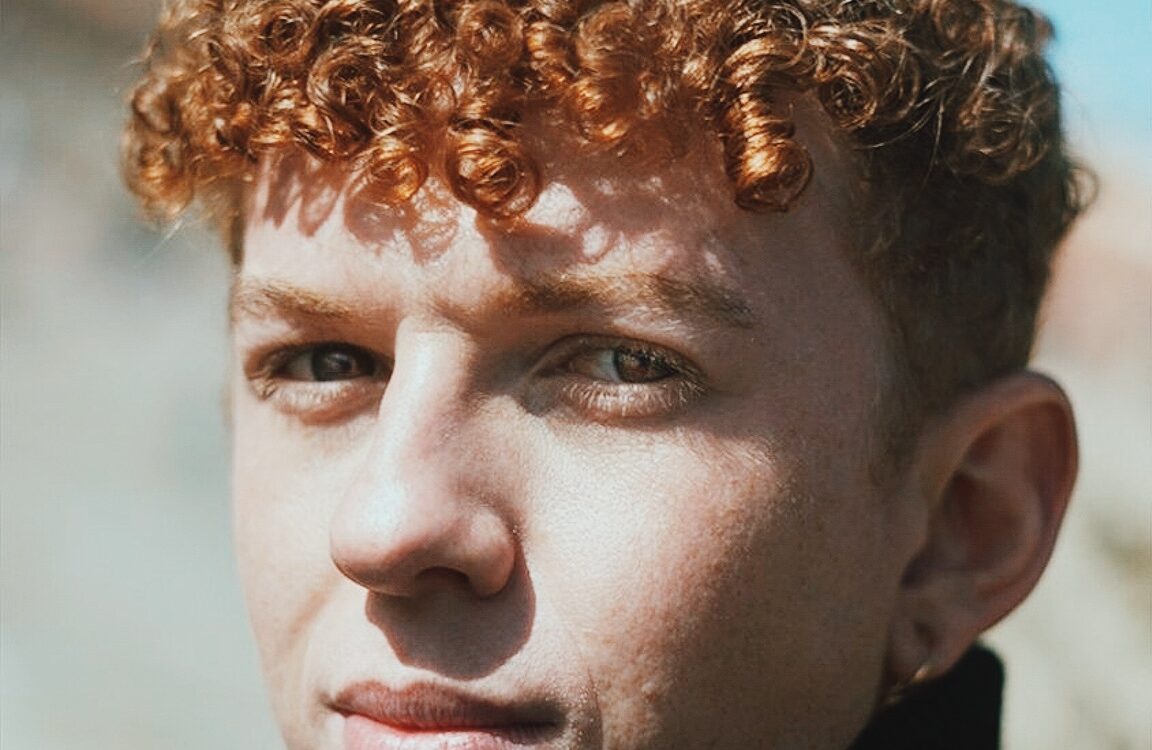 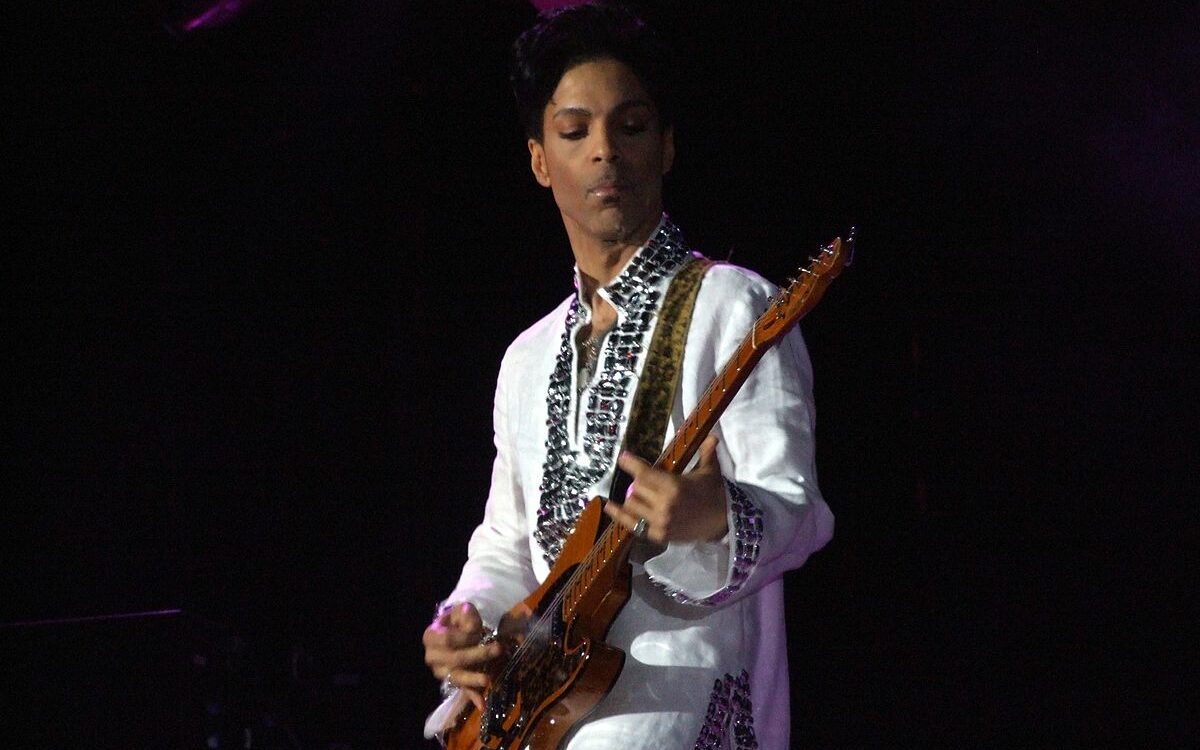 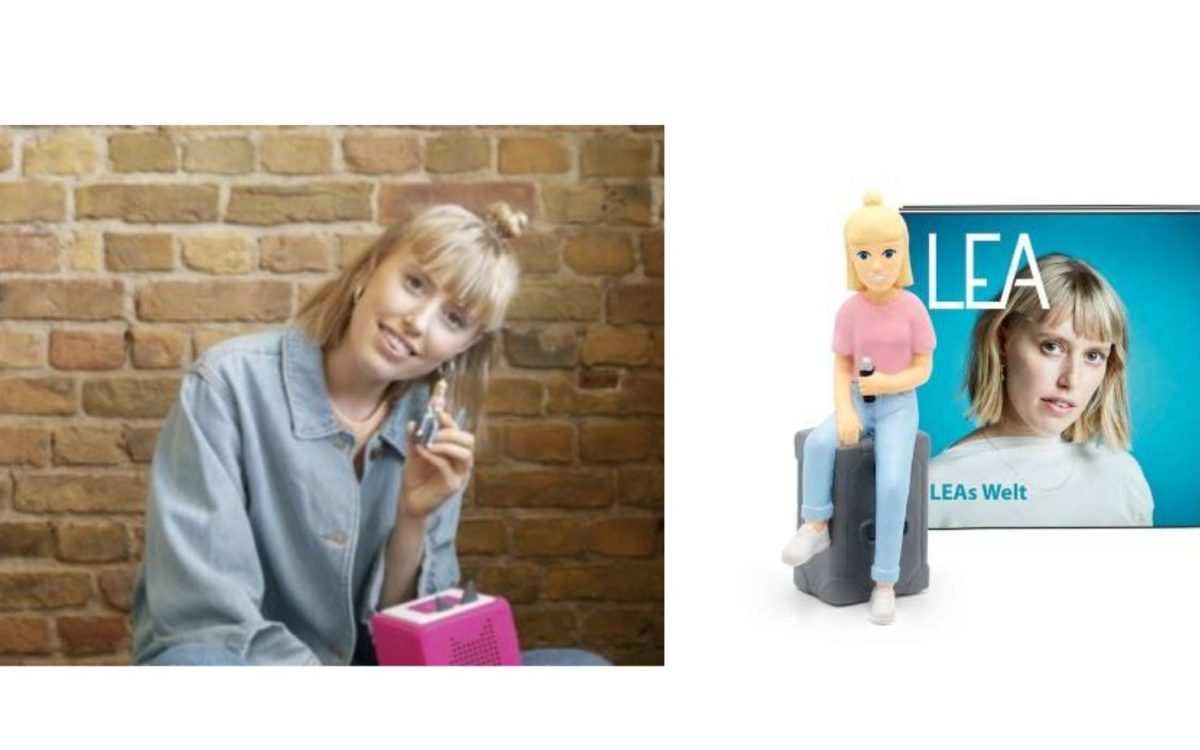