„Not Going Anywhere“ is the new single by R.Y.F

„Not Going Anywhere“ is the new single by R.Y.F

„Not Going Anywhere“ is the new single by R.Y.F., out today – from the album „Everything Burns“ to be released on September 10th, 2021 (Bronson Rec.)

Not Going Anywhere is the brand new electropop single by queer songwriter R.Y.F., out today – from the album Everything Burns to be released on September 10th, 2021 via Bronson Recordings. Francesca Morello, aka R.Y.F., has announced her new album Everything Burns, out on CD, vinyl and all digital platforms on September 10th, 2021 via Bronson Recordings, led by the singles Cassandra, Normal Is Boring and the brand new Not Going Anywhere, out today August 4th, 2021.

Thematically, R.Y.F’s Everything Burns is a radical confluence of rage and joy; sonically, it is a pressure-cooked combo of dance and punk. The fourth album from the solo project of Italy’s Francesca Morello, Everything Burns refuses to be confined by genre or emotional extremes, and is instead the synchronistic coexistence of opposites. It is music you could dance or destroy a room to, a cathartic balance of suffering and jubilation — an electropunk disco steeped in queer, feminist subversion.

“This album is for people who feel uncomfortable because of what they are — because other people tell them they are wrong,” says Morello. Queer and nonbinary and speaking directly to an audience of the marginalized, Morello combines “fiction and reality” to imbue individual feeling into mythological battles, inviting listeners to see themselves in an ever-important and painful human struggle for survival and acceptance. “I want people to know you are never alone, even if you feel that way sometimes. Know you are part of a big family.”

Everything Burns electrifies R.Y.F.’s anti-patriarchal position with unrelenting support for the underclass and a defiant hope in the future the people can build together. Pain is weaponized, and vulnerability is redefined not as a weakness, but a threat to the ruling class. The result is an explosive testament to the power of community and unguarded artistic expression. “Everybody has a role to play,” says Morello, “My message is my voice.”

Everything Burns is R.Y.F.’s first foray into electronic music, and an homage to a period of explosive creativity and inspiration. With the pandemic forcing musicians off the road, Morello found herself at home working less with a guitar and more with synthesizers and drum machines, instruments she had long admired in avant-garde bands like Moor Mother and Special Interest.

Frustrated by the government’s lack of support for artists and seeking a creative community, Morello auditioned at the internationally-acclaimed theater company Motus (MDLSX, Panorama, NELLA TEMPESTA), and began writing songs to pitch the group’s upcoming production. At the same time, Morello’s label, Bronson Recordings, called to ask if she was working on an album. “I said no, but I am working on this other thing,” says Morello.

Morello advanced in the theater and began work on the album she would name after the english translation of the play, Tutto Brucia (“Everything Burns”). She wrote every note and lyric in two weeks and completed the recordings with Andrea Cola (Sunday Morning) and under the supervision of multi instrumentalist and musician Bruno Dorella (Ronin, OvO, Bachi da Pietra) in two weeks more. Mix and master of the record were then realized by Maurizio Baggio (The Soft Moon, Boy Harsher). “It was really fast and really special. For the first time in 20 years, I finally felt free to let everything inside me come out,” says Morello, “There was no plan. It was like a work of inspiration that was burning inside of me.”

R.Y.F.’s outlook remains festive throughout Everything Burns, and is especially so on the summer-perfect electropop brand new single Not Going Anywhere, a universal love song beyond the stereotypes of the couple relationship and a standout example of the record’s effusive energy. Not Going Anywhere video was shot by Simona Diacci Trinity. Only lovers left alive.

The previous singles from the album are Cassandra – a party song evocative of Morello’s new wave, post-punk influences like New Order and Le Tigre, with a video directed by Motus and starring Tutto Brucia actress Silvia Calderoni – and Normal Is Boring featuring So Beast, an upbeat mix of post-industrial rhythms and powerful vocals that sporadically glitch and distort.

“Try to destroy it,” Morello says to everyone suffering under patriarchy. And with Everything Burns, R.Y.F. has written the soundtrack to dance to while you’re at it. 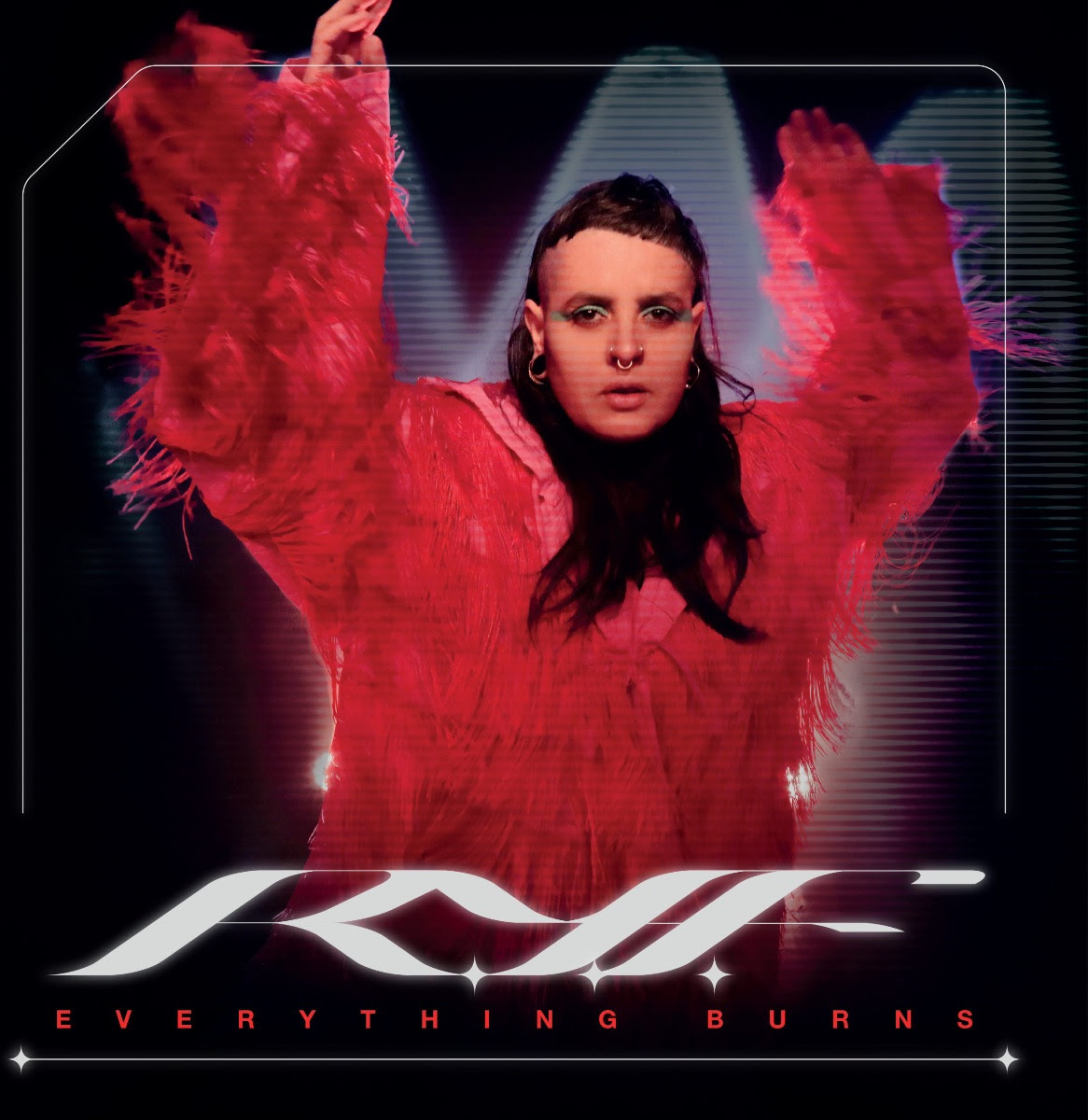 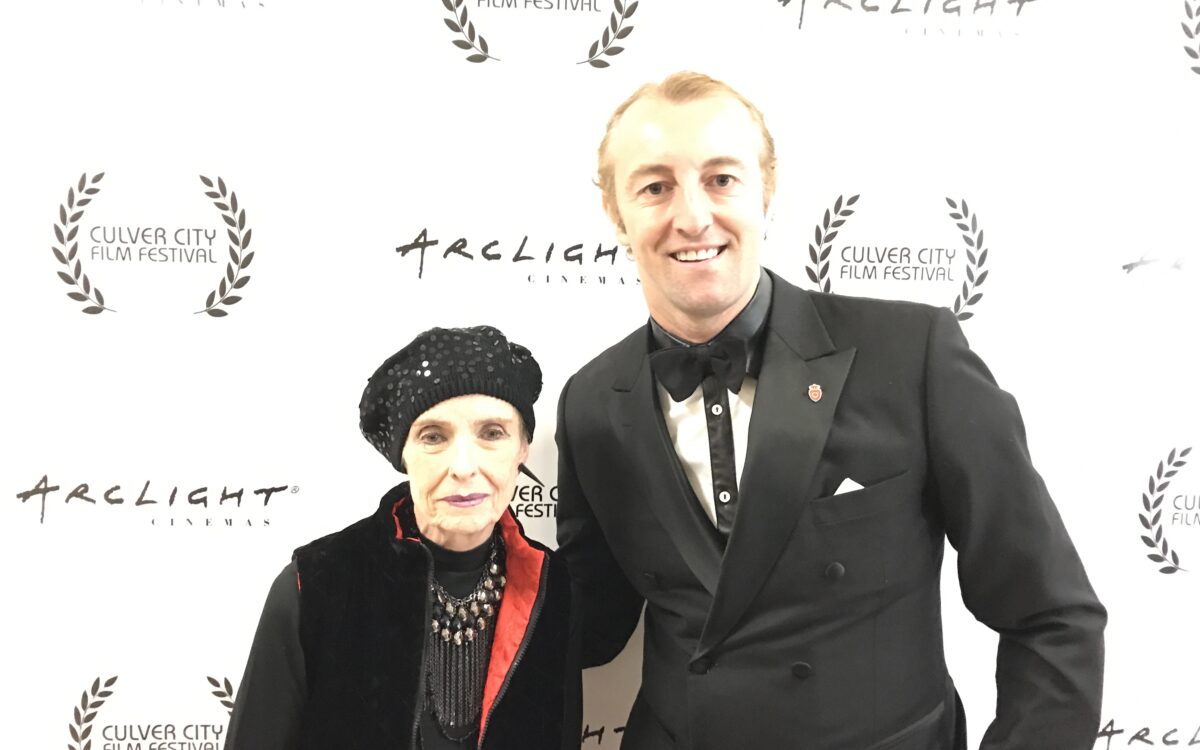 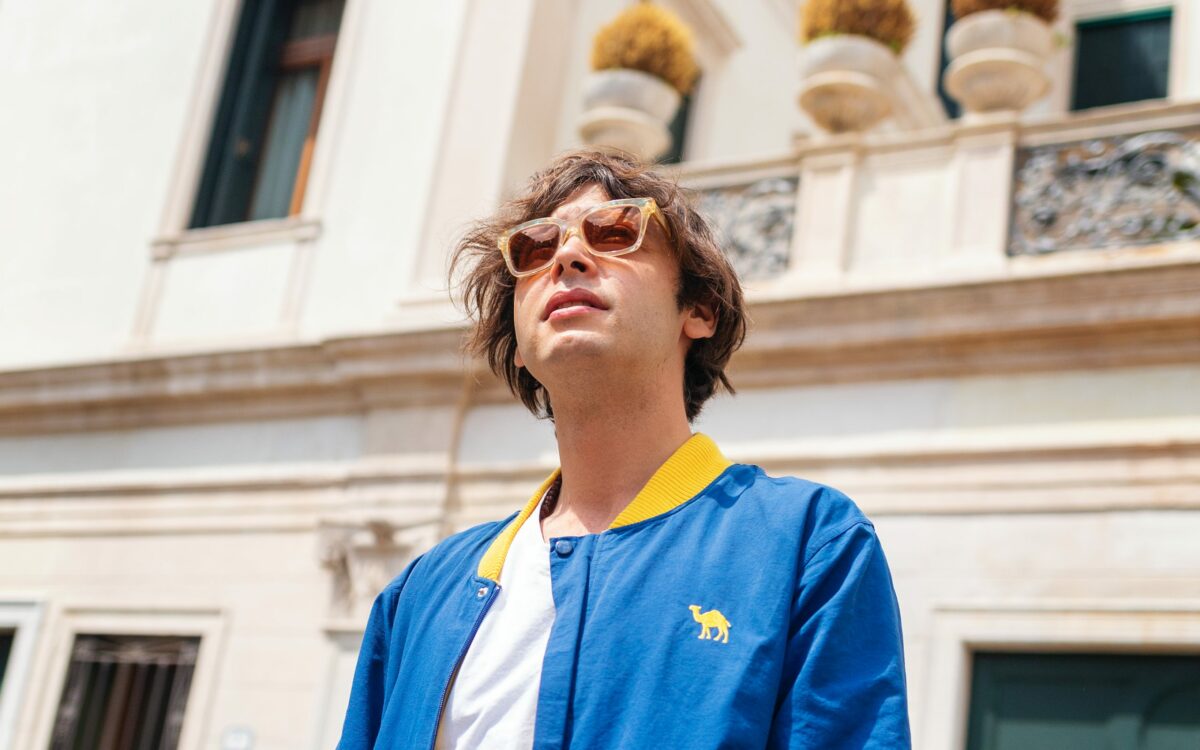 „Sale Rosa“ is the new album by dellacasa maldive 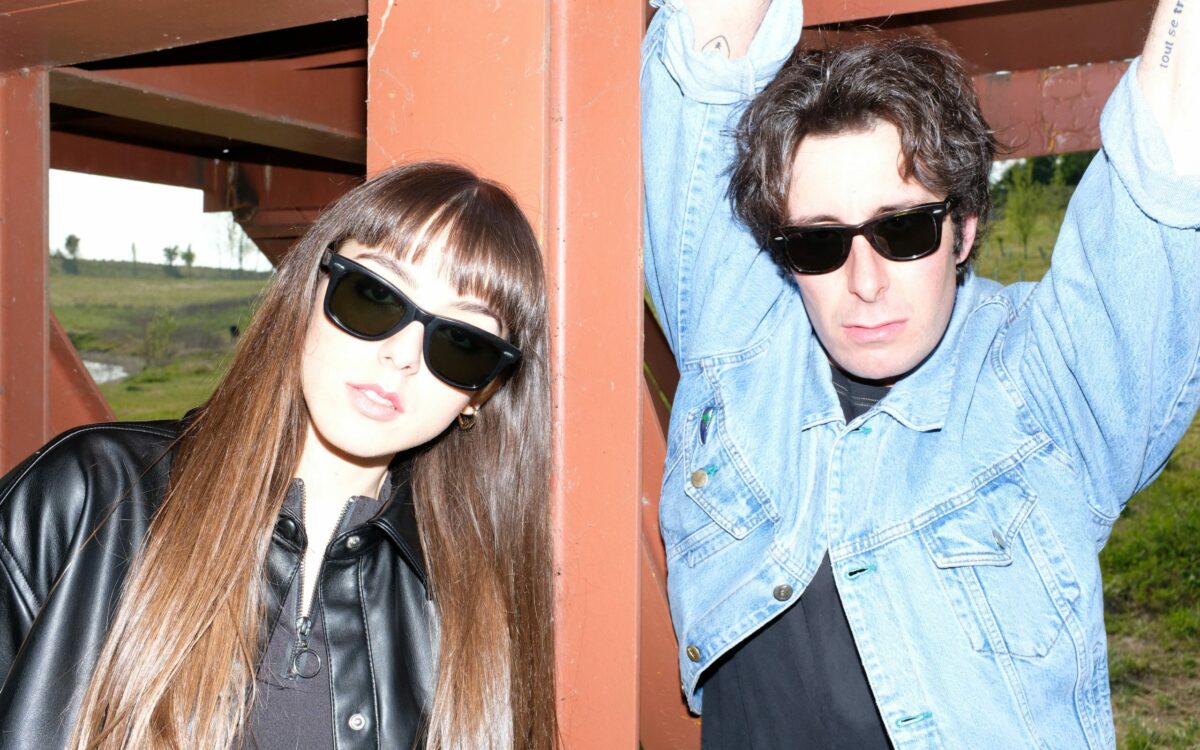