NOMINATIONS FOR THE FASHION AWARDS 2018 IN PARTNERSHIP WITH SWAROVSKI ANNOUNCED

NOMINATIONS FOR THE FASHION AWARDS 2018 IN PARTNERSHIP WITH SWAROVSKI ANNOUNCED 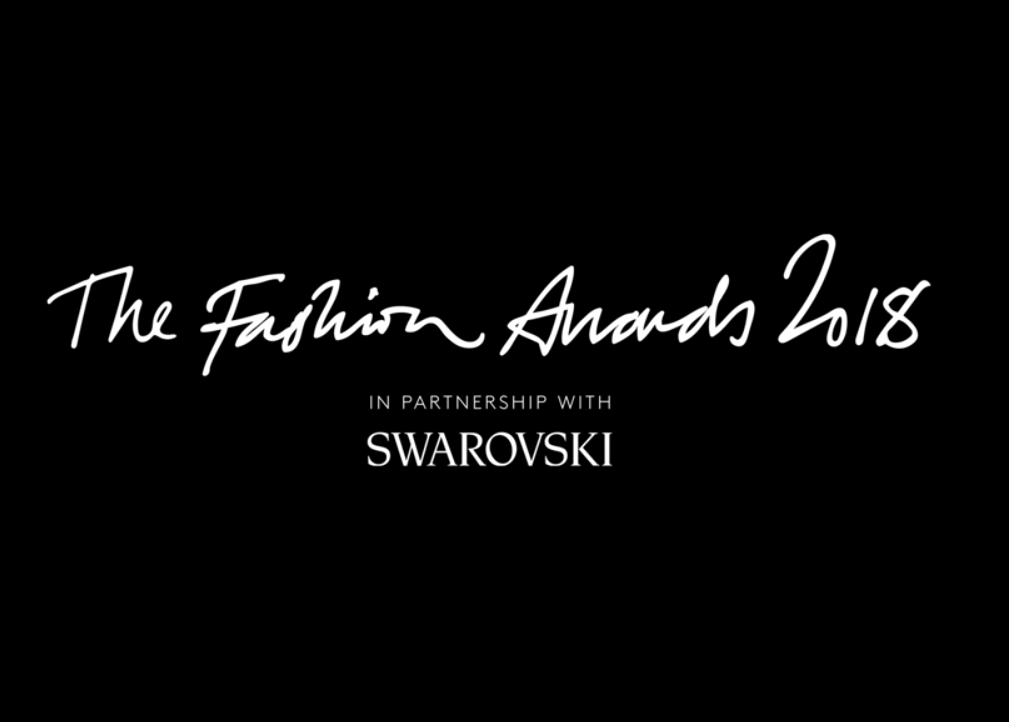 The Fashion Awards in partnership with Swarovski recognise creativity and innovation in fashion, celebrating exceptional individuals whose imagination and creativity has broken new ground in fashion globally over the past 12 months as well as brands and businesses that have transformed the possibilities of fashion today.

The Fashion Awards 2018 voting body, made up of 2,000 key members of the fashion industry across 32 countries, was invited to put forward their preferences for each award and nominations were made in ten categories with the five brands/individuals receiving the most nominations shortlisted in each. Additional awards will be celebrated on the night, recognising incredible career milestones. The recipients of these special awards will be announced over the coming weeks.

The Fashion Awards 2018 Nominees are (all listed in alphabetical order)

Accessories Designer of the Year

Brand of the Year

British Designer of the Year Menswear

British Designer of the Year Womenswear

Designer of the Year

Model of the Year

The winners of each category will be announced on Monday 10th December at The Fashion Awards 2018 in partnership with Swarovski at the Royal Albert Hall, during a ceremony attended by 4000 guests.

Stephanie Phair, BFC Chair said: “I would like to congratulate all the nominees of The Fashion Awards 2018 in partnership with Swarovski. Each and every one of them is being recognised for their creative excellence and innovation. I look forward to celebrating them alongside the rest of the industry from across the globe on the 10th of December at the Royal Albert Hall.”

Nadja Swarovski, Member of the Swarovski Executive Board, added: “We are delighted to reveal the nominees for the 2018 Fashion Awards. Representing fashion’s most inspiring emerging and established talents, this list is the perfect showcase for the energy and diversity of the industry today. We are excited to unveil the winners at the awards show in London in December, which will raise truly vital funds for the BFC’s initiatives.”

This year, for the first time, The Fashion Awards 2018 in partnership with Swarovski, will celebrate the global community of young creative talent by recognising 100 of the most innovative and inspiring young creative talents from around the world via a new element to the awards; NEW WAVE: Creatives. The 2000 members of the international fashion community that make up the Fashion Awards Voting Panel, were asked to nominate those they believe to be the best young creative talent of today. Shining a light on this year’s emerging visionaries, NEW WAVE: Creatives will include trailblazers from image-makers, hair and makeup artists, set designers, creative directors, models, digital influencers and stylists. The final list will encompass 100 names and will include some of fashion’s most exciting and forward-thinking young professionals.

The Fashion Awards in partnership with Swarovski is a fundraiser for the British Fashion Council, a not-for-profit organisation focused on promoting excellence in British fashion and supporting the future pipeline of creative talent. The BFC’s work is achieved through a range of charitable initiatives and education, business and mentoring schemes that support talent from school level students, to emerging designers and future fashion start-ups, through to established designer businesses. 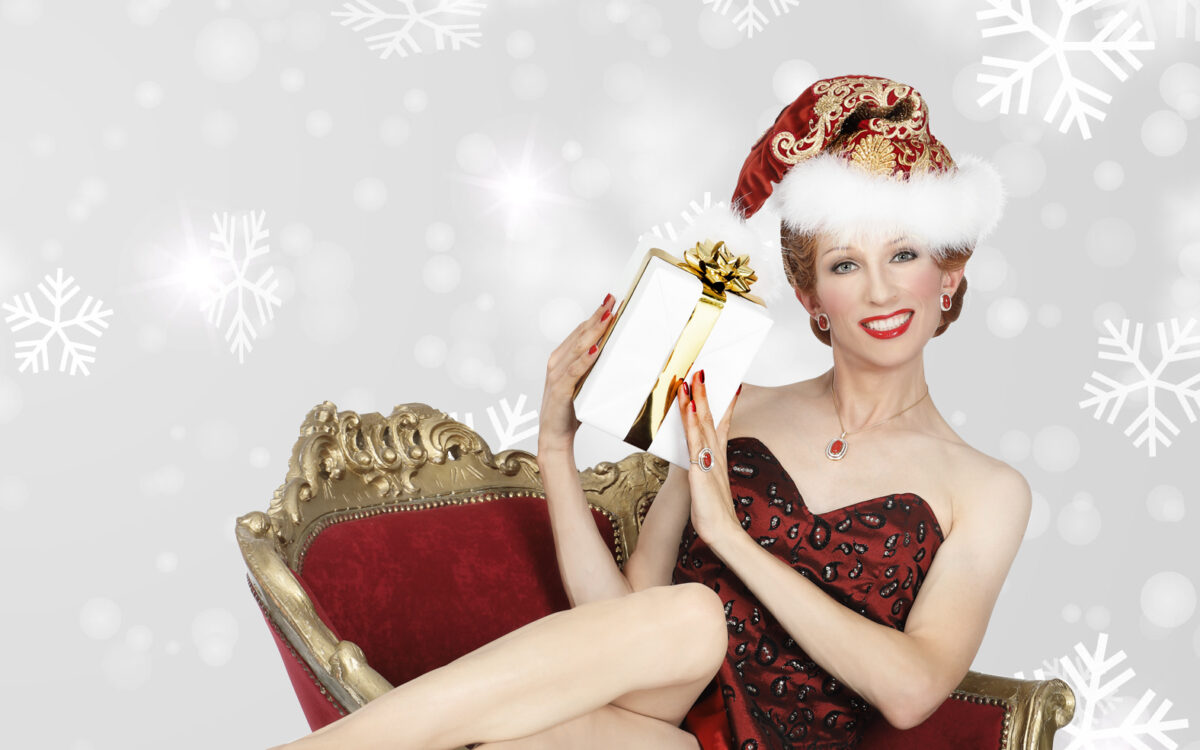 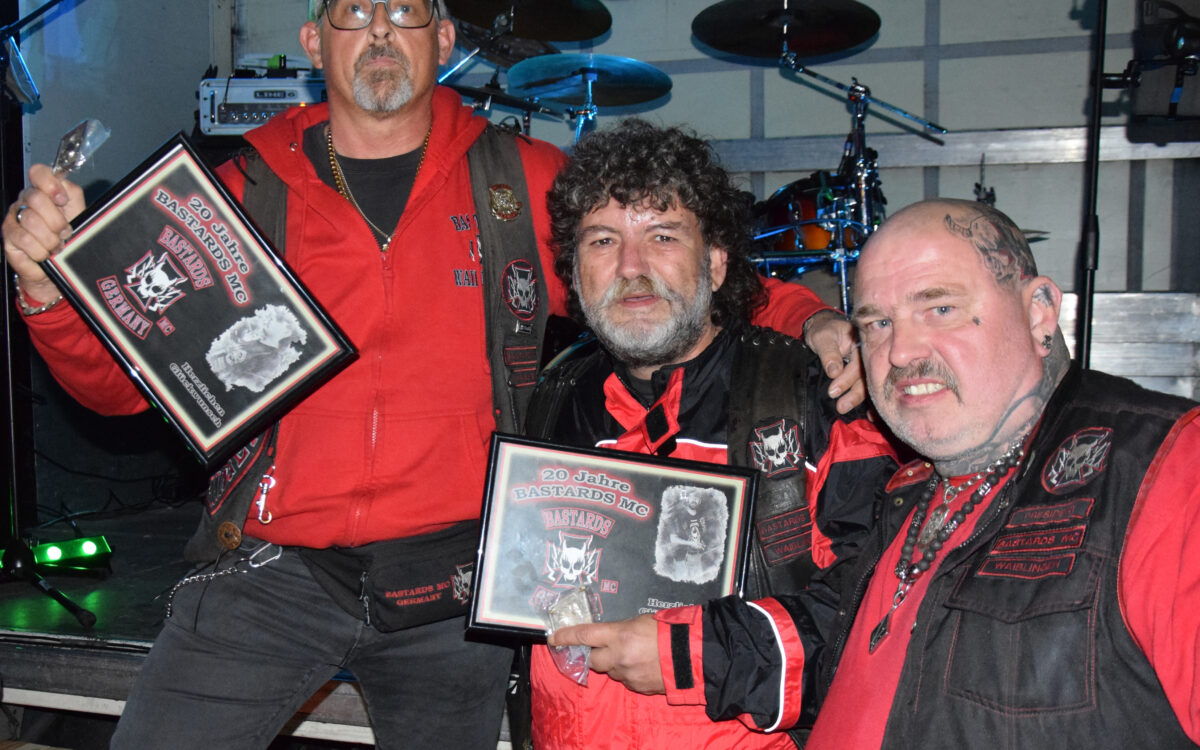