After more than 2 years in pandemic hell production, Straightline returned with ‚Keep Your Cool,‘ an album filled with their signature metal-infused thrash skate punk.

Straightline wrote and recorded the album in 2018-19 but waited for the world to re-open before unleashing it alongside several live shows in 2022. ‚Keep Your Cool‘ sees an exciting new chapter opening for the band, who are writing new songs with new members for future releases.

The follow-up to „Vanishing Blues“ is available on colored vinyl and CD with thematic merch and a skateboard deck.

Straightline was founded in the late 90s under the name Softcore but renamed themselves after their Demos and before their first record “No Way Out” in 2005. The members changed a couple of times and got their final line-up in 2013. They released 2 more EPs in 2010 („Change of Seasons“) and in 2012 („Sourcrowd“ – an EP consisting of short thrash and crossover songs), released their 2nd full-length “Final Redemption” in 2013, and went on tour in Eastern Europe as well as Ukraine & Russia.

After their EP “Alteration of the Rules” in 2014, they toured Europe, went on tour in Japan in 2015, and played several festivals, such as Punk Rock Holiday or Mighty Sounds. Later that year they supported Satanic Surfers on their whole Latin American tour.

Their record “Vanishing Values” was released in 2017 via Bird Attack Records in the US, Canada, and Europe and they toured Japan again as well as played festivals such as Jera on Air or Quimera Fest in Spain.

In 2018, the band toured Australia and Canada for the first time incl. festivals such as Music for Cancer, and supported Ten Foot Pole & Big Wig on several shows of that tour.

They wrote a new record in 2018 and started to record it in early 2019. They had their new album fully recorded but after several problems during the production, they needed to re-record a few things again and change the production team. Everything was ready for 2020 before the real issues began – they had to change their drummer. And, oh yeah– there was something called COVID-19, so they waited until they found a new drummer again and until it made sense for them to release that record, which means they could tour with it and bring it to the people.

Well, the time is now – with a new drummer from Slovenia and a new album coming out soon they will be heading back to Canada and touring with their good friends Belvedere and Darko. The new record is called “Keep your Cool” and will be released via Lockjaw Records and Thousand Islands Records. Even though the songs are from 2018/2019, they couldn’t fit better into these times.

They also didn’t sit still during this time and already started to write new songs with the new members and hope to release a follow-up EP soon. 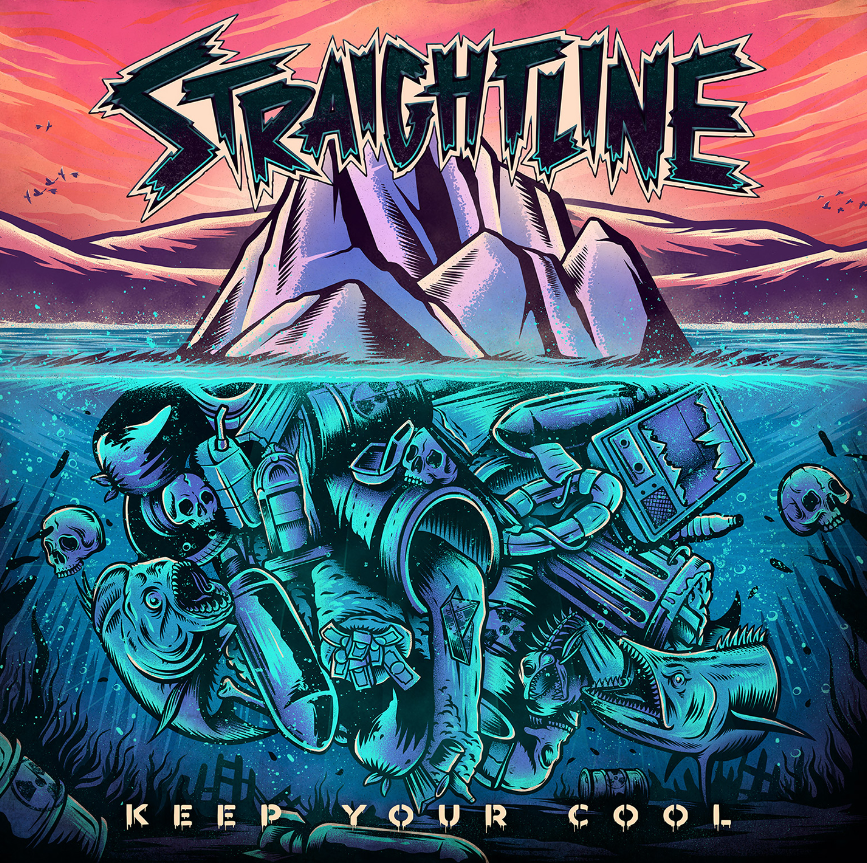