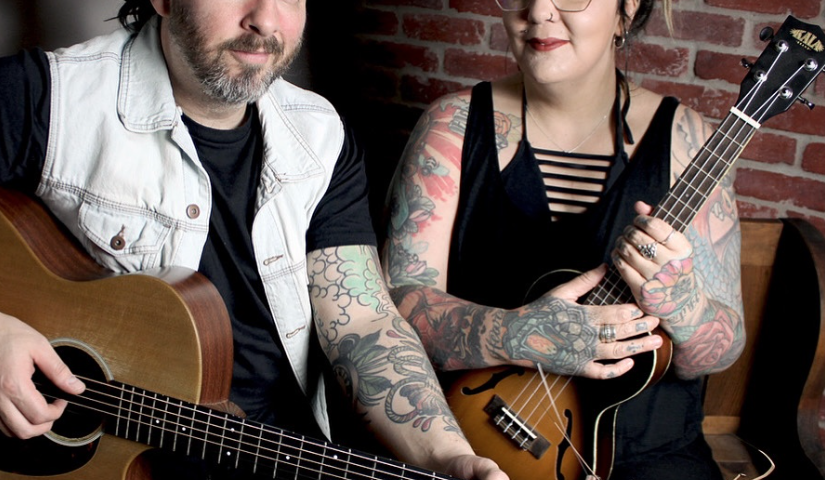 Montreal acoustic folk duo Steve & Ginie Jackson are back with a new full length album ‚Colder Than The Sea‘ out May 26 on Thousand Islands Records.

The Montréal based duo will be on tour in Canada and the USA with European dates to be announced soon.

The album’s first single „7 Billion People“ is a love song written during total lockdown. It made the couple realize that they didn’t really need anybody else to be happy. It’s the story of how they helped each other to grow and become better humans. This catchy song will definitely make you want to dance with it’s upbeat guitar rhythms. The bridge is a musical gem, it’s simple, punchy and entertaining.

„There might be 7 billion people, but all I see is you.”

Steve & Ginie Jackson is a Festive Folk duo based in Montreal, Québec, Canada. They made their debut in 2017 and have played over 200 shows across 9 countries. Their Folk Pop, Bluegrass, Irish/Trad influences will let you dream and travel. Not only have they played festivals like the FEQ, Envol et Macadam, Carnaval de Québec, le Festivoix and Music4Cancer, they have also played in places such as le Magasin 4 in Belgique, The Rainbow in Hollywood, The House of Blues in San Diego, Club Soda, Les Foufounes Électriques and Le Lion D’Or in Montréal just to name a few.

The couple got to know each other during a joint concert of their respective previous groups. Together, they started to dream about traveling and playing music, and they fell in love. Their common dream came true when they built a camper van and left for a 60 day tour across North America. During this trip they met the music label Mannequin Vanity Records, which led to them releasing their 2017 debut album ‚Leaving For Today‘ recorded in San Diego. This album spawned a second tour across the USA that lasted 2 months and a European tour that saw them playing 9 different countries, during which, they recorded brand new music in the Midilive Studios.

In 2019, they released a 6 song EP called ‚Dance Away‘ recorded in Paris. Since then, they’ve played often throughout Canada, and tour in California every winter.

They were on the road when the worldwide pandemic started to get really crazy. Their annual USA winter tour was just beginning, but they were forced to cancel and go back home.

We could say they are still kind of lucky to have their rehearsal room in their house. Their forced confinement turned into the writing of a new album (‚Colder Than The Sea‘ ) — more mature, more thoughtful, with new compositions that allows them to grow as musicians.

The official album launch will be on May 26 via Thousand Islands Records. 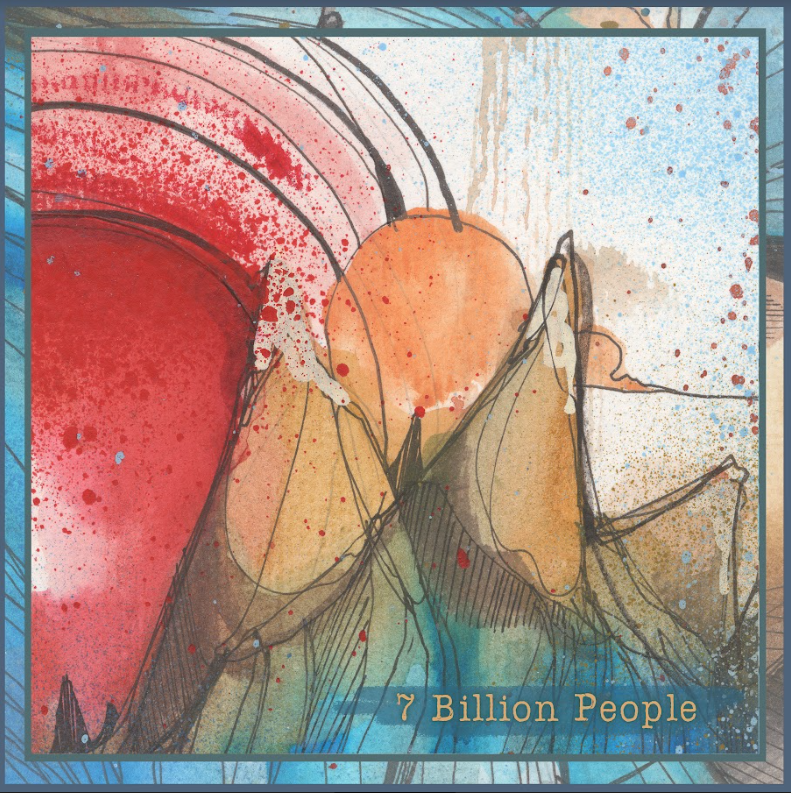