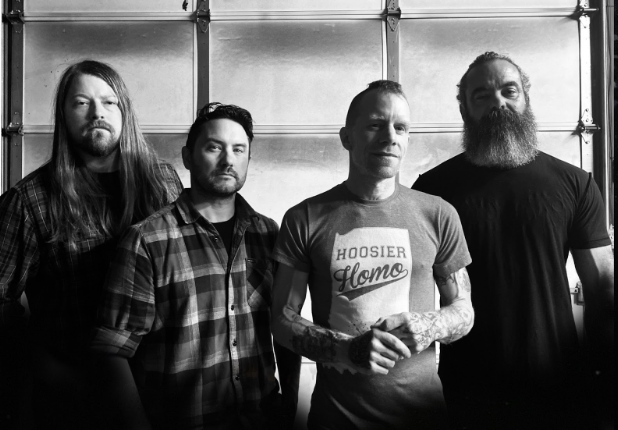 Midwest Rockers A Vulture Wake hit harder, darker and more soulful on the ‘Kingdom’ E.P., their sophomore effort and first of two releases slated for 2022 – Produced, Engineered & Mixed by Mike Kennerty (Direct Hit, Red City Radio, The Copyrights) and lauded as sounding “exactly how I thought it would sound” by Fat Michael Burkett.

‘Kingdom’ – out June 10, 2022 – is lyrically dystopian while building a feeling of hope and victory – all under the mantra of “Do No Harm; Take No Shit.”

Their new single ‘Red’ is a rallying cry for the people and a punch in the gut to the “Cult of Cocks” spreading the disease of dread & deceit across nations of souls reaching for hope. Streaming worldwide on April 18, 2022 and preceding the release of the ‘Kingdom’ E.P. in June, ‘Red’ shrouds a wicked battle for righteousness with a danceable cloak of hooks and pop-laden pith.

May 10th will deliver ‘Choke’, the 2nd single from the ‘Kingdom’ E.P. Throw prog, pop, and hard rock in a blender, filter it through a fever dream, and you’re left with this gem. ‘Choke’ is the serious music fan’s best friend, with its jagged swagger and abstract vision of mental deterioration. 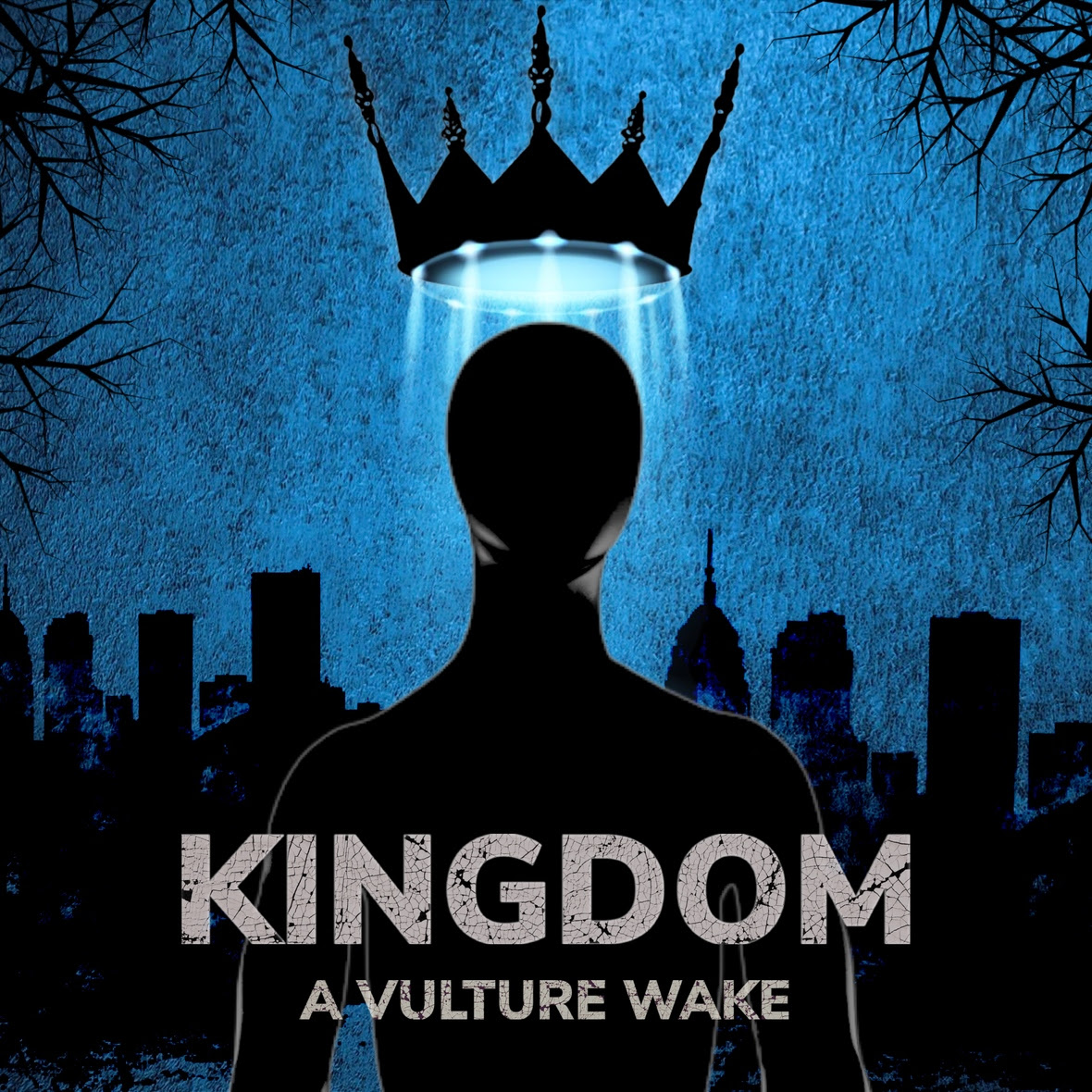