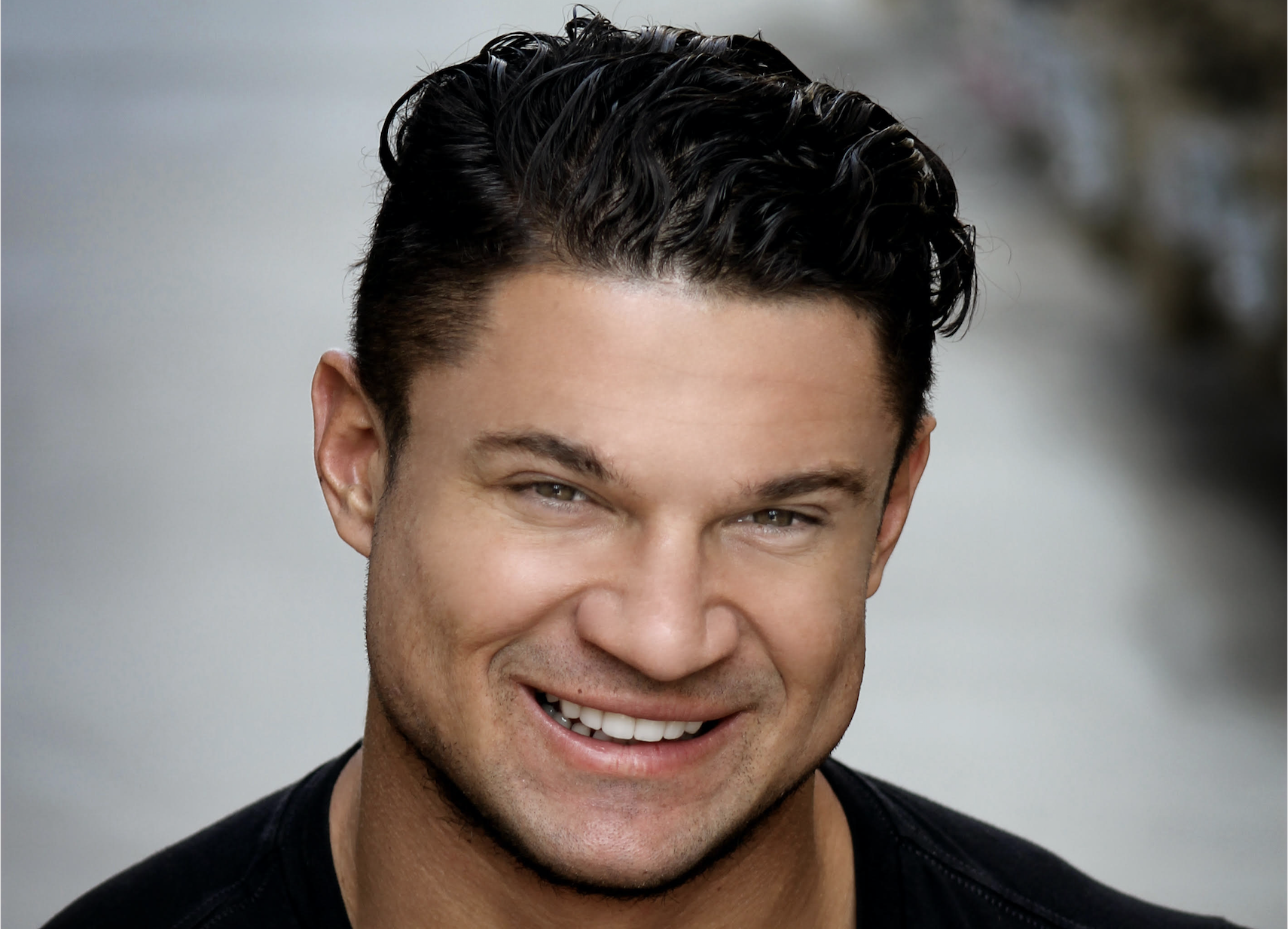 Michael -Vitally Vernon is a veteran, served with the United States Marine Corps . The 4 Time Fitness Champion in Hawaii and California started his entertainment career as one of Americas finest Fitness Models. The Athlete is creating big buzz in LA pursuing a career in Action Acting. He studied with the finest and attended Lee Strasbergs Film and Theatre Institute .

Now he is acting as ‚Max Chaplain‘ in the cool Sangre Negra Series. His character comes alive in Episode 5 in the series and he was contracted in a reoccurring role . Max is an opportunist , willing to bend some rules to get the mission accomplished. He’s a former KGB member , has mixed martial arts training and knows every weapon. 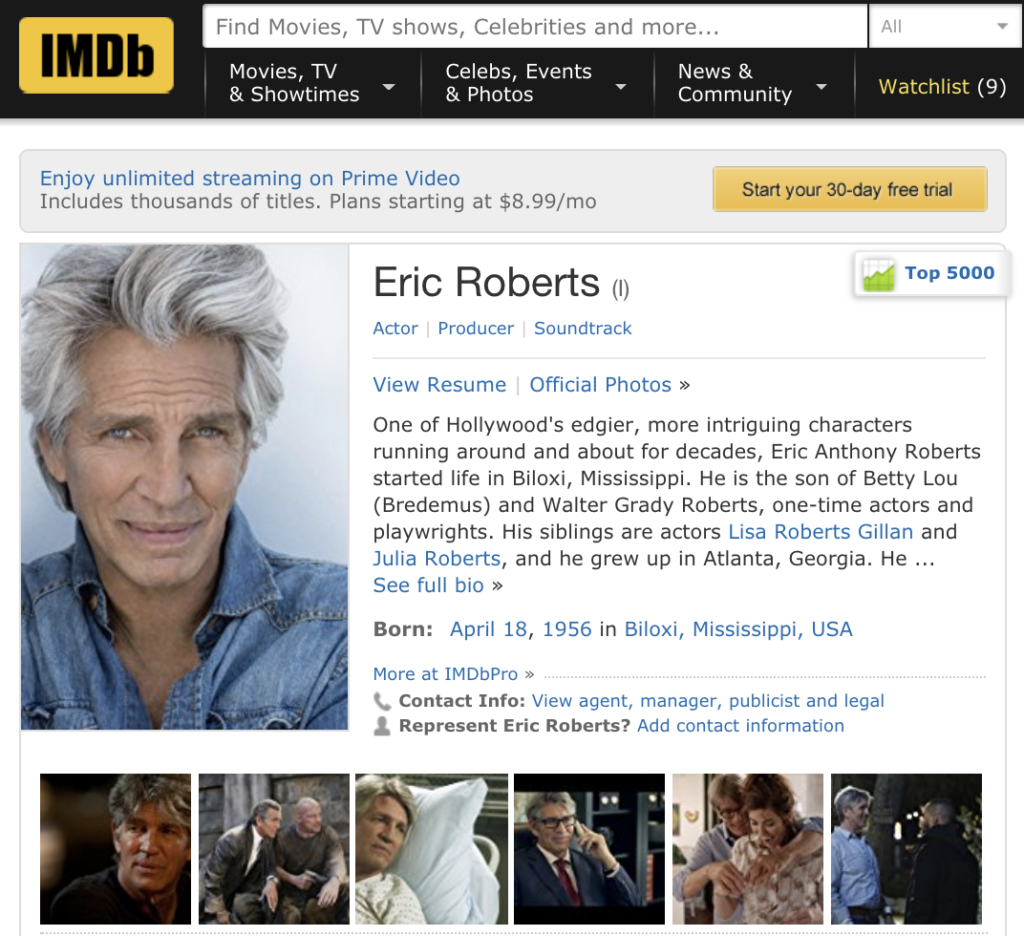 The director , Frank Pinnock wanted to include tie elements of Michaels life to make it more imperative on “Method”. Everything feels so true in real life except the KGB part Michael acts out in perfection. Oscar Nominee and Julia Roberts brother Eric Roberts is one of the A-List stars of the show. A great environment for Vernon to leave his footprint in the Hollywood Action circle. 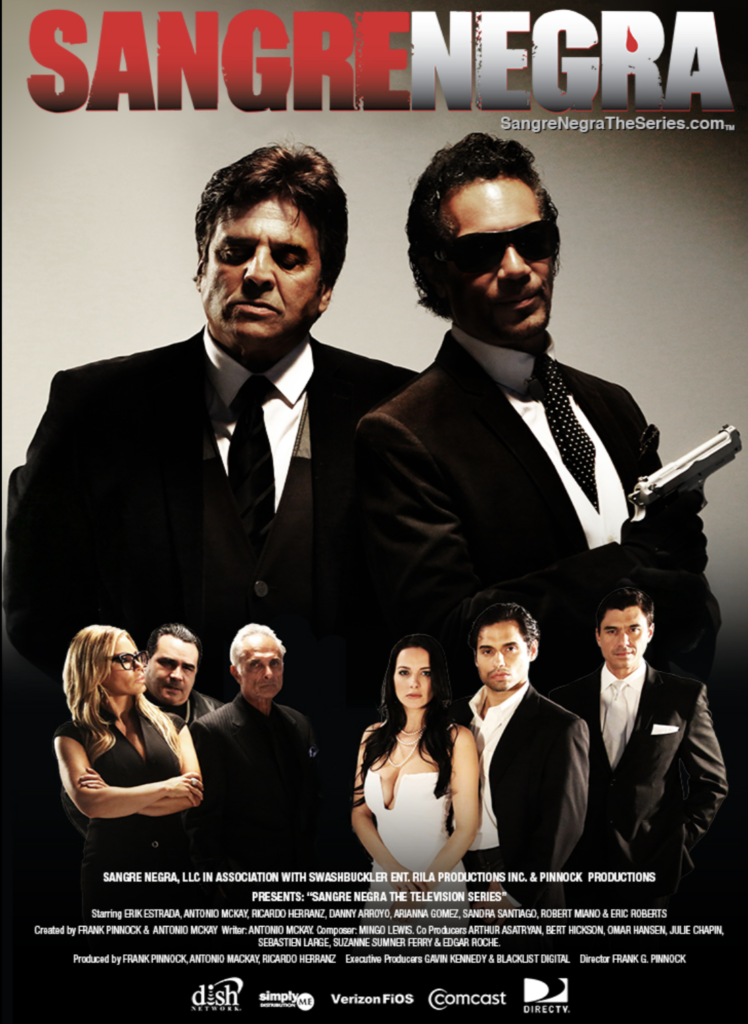 Vernon has confirmed a special appearance at the Episode Two premiere at the Warner Brother Studios on June 2nd 2018.