LA raised singer-songwriter Sophia Marie’s music is autobiographical. Each of her songs tells the story of a young life in progress. From leaving the sunny, casual west coast for a more buttoned-up DC life at Georgetown University (where she studies International Politics) to a life-changing semester abroad in Dublin, to unrequited romances and lovesick travels, each of these experiences is vividly documented in her music.

Her new song „Menace In Venice“ is no different.

Sophia tells TREMG, “I would describe ‘Menace in Venice’ as, like, a very delusional, up-beat song whose rhythm disguises its actually really sad message. It’s about being really heartbroken that this one particular guy doesn’t like you and so you go out searching for the attention of others, especially those from foreign countries. When you’re an American in a different country, you get all of this undeserved attention, people asking you your name and where you’re from, and why you have this hilarious accent.“

She adds, “I wrote this song right after experiencing probably the lowest point of my life. I was at a point in my life when I felt that London was the only city that made me feel truly living and alive, and I desperately wanted to go back. I wanted my sophomore year to finish just so I could make it out to London to try to re-live and retrace the steps of the past love story with the man I loved, but I couldn’t. I braved a five-day hotel quarantine and 12-hour flight just to walk around aimlessly and not have any idea what I wanted to do. I was completely stuck and told myself at that moment that something in my life needed to change. That I needed to find some kind of stability. Going to music was a natural progression of that.”

Singer and songwriter Sophia Marie George is a Los Angeles native and junior in the School of Foreign Service at Georgetown University. Harboring various passions, she finds herself oscillating (sometimes rather chaotically) between many different realms: her major in International Politics, her authorship of creative works, and her love for acting in addition to her music.

Sophia often feels like an ambitious, lust-for-life, nomadic kind of girl without a particular direction, one who doesn’t know exactly what she wants to do or who she wants to be or where she wants to end up, and her storytelling reflects that indecisiveness, that impulsiveness, that desire to do everything while she’s young. Drawing from her identity as a self-proclaimed “hopeless romantic,” Sophia has a penchant for romanticizing historical figures and events, contemporary lovers, and foreign cities, weaving in the story of her West Coast roots in sunny Los Angeles, her university life in the political and cosmopolitan mecca that is Washington D.C., and her role as an expatriate in foreign cities.

A shamelessly emotional person, Sophia’s vulnerability stands out, with witty lyrics and asides giving comedic, realist commentary on the different places and situations she finds herself in. She is a girl still very much figuring it all out, the kind of crazy soul who seeks out every opportunity and every emotion life can offer. A wildness that sometimes contradicts her inexperienced and naive demeanor, a romanticism that contradicts her occasional feelings of disillusionment, and a performative personality that often contradicts her desire for authenticity. 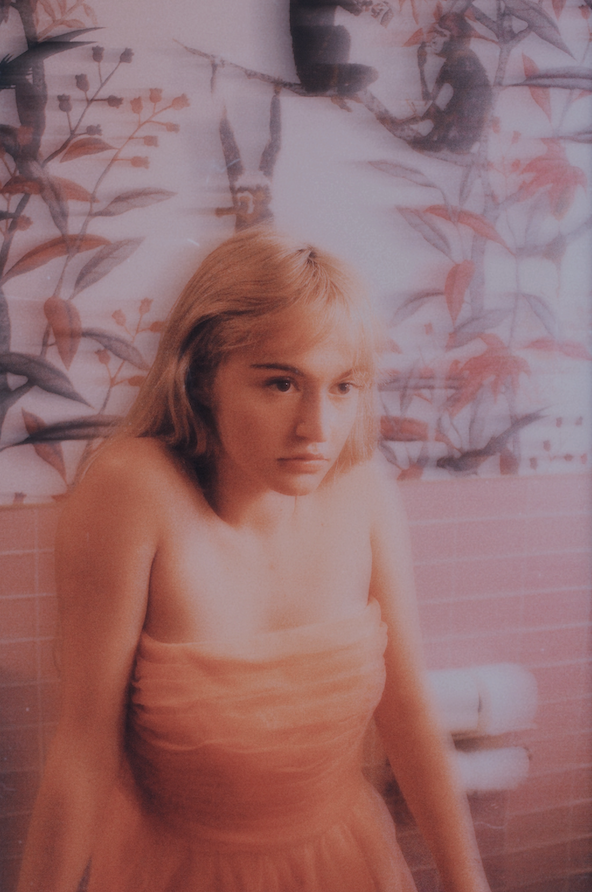