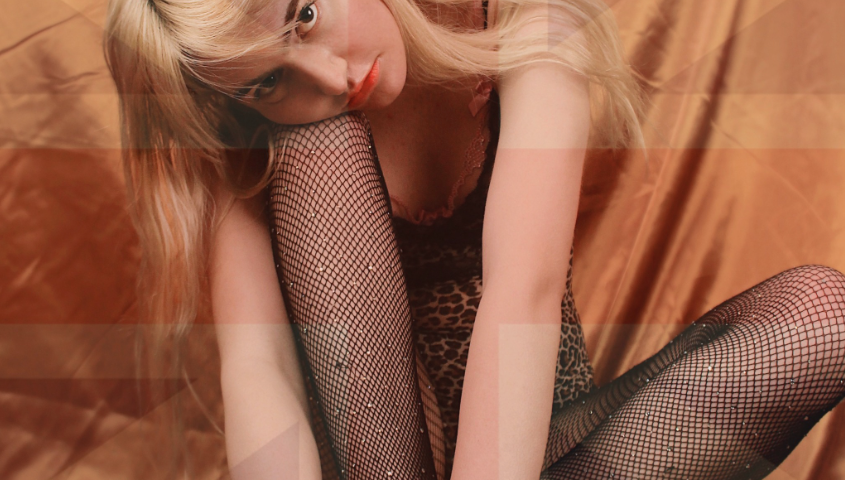 LA Native Sophia Marie’s London-inspired new single „What a Waste“ follows an American as she retraces the steps of a past love story only to realize just how much of a „waste“ this whole trip was, to be left alone in such a nauseatingly romantic setting.

Sophia Marie’s new London-inspired single „What a Waste“ follows an American traveling all the way to London in the summer of 2021, to retrace the journey of her past love story with a man the year before, only to end up walking aimlessly down streets, utterly heartbroken. It takes the listener through iconic London landmarks like Chelsea, Battersea, Hyde Park, and the Globe Theatre as the foreigner realizes just how much of a « waste » this whole trip was.

Sophia says, „Lyrically, this track means the most to me. It was written about my first real experience with heartbreak, the product of many crying sessions and attempts at closure that didn’t work out. But this song came out of all that. I hope to transport you to a London as nostalgic as the one I know.”

„What A Waste“ was recorded with producer Cian Sweeney in Ireland during Sophia’s study abroad at Trinity College Dublin last fall.

The new single follows the recent release of Sophia Marie’s debut album “Foreigner” which dealt with feelings of being a foreigner both domestically and abroad. It draws most heavily upon her own personal relocation from Los Angeles to Washington, D.C. to study International Politics at Georgetown University, with the empowering anthem “Venice Beach to D.C.” calling on her to channel her inner Elle Woods– West Coast roots and all–and thrive in this new competitive, pre-professional environment Back East.

Singer and songwriter Sophia Marie George is a Los Angeles native and junior in the School of Foreign Service at Georgetown University. Harboring various passions, she finds herself oscillating (sometimes rather chaotically) between many different realms: her major in International Politics, her authorship of creative works, and her love for acting in addition to her music.

Sophia often feels like an ambitious, lust-for-life, nomadic kind of girl without a particular direction, one who doesn’t know exactly what she wants to do or who she wants to be or where she wants to end up, and her storytelling reflects that indecisiveness, that impulsiveness, that desire to do everything while she’s young. Drawing from her identity as a self-proclaimed “hopeless romantic,” Sophia has a penchant for romanticizing historical figures and events, contemporary lovers, and foreign cities, weaving in the story of her West Coast roots in sunny Los Angeles, her university life in the political and cosmopolitan mecca that is Washington D.C., and her role as an expatriate in foreign cities.

A shamelessly emotional person, Sophia’s vulnerability stands out, with witty lyrics and asides giving comedic, realist commentary on the different places and situations she finds herself in. She is a girl still very much figuring it all out, the kind of crazy soul who seeks out every opportunity and every emotion life can offer. A wildness that sometimes contradicts her inexperienced and naive demeanor, a romanticism that contradicts her occasional feelings of disillusionment, and a performative personality that often contradicts her desire for authenticity.