The game combines reality with JENN LEE’s virtual world, with real models wearing physical garments to allow players to view the actual look on a body, whilst simultaneously also allowing them to escape to a fantasy land. While immersed in the virtual world, players have the task of collecting 3 “Love Buttons” in a limited time frame to unlock the standout looks from the new JENN LEE FW22 collection. JENN LEE’s previous digital presentations have gained great interest from high profile press due to their innovative concepts, noting Vogue US and BBC as fans of her 21FW digital VR presentation.

The FW22 collection combines punk elements, from bright red reworked leather to brass buckles, alongside some more recognizable JENN LEE additions such as the multifunctional zips and statement berets. Light weight jersey fabrics as well as the heart shape buttons/ zips frame the female body giving it a tight-fitting silhouette emphasizing and celebrating a women’s body. This time, JENN LEE upcycled leather garments by taking it apart but then repurpose the jacket into some signature Jenn Lee bodice and dress.

This season JENN LEE is also working alongside three Taiwanese female artists to promote the FW22 collection, Kiwi Lee, I Hua Wu and Nikki Hsieh. JENN LEE has given these women the freedom to present the collection how they see fit to encourage and highlight the unchanging enthusiasm and confidence of a JENN LEE woman. No matter which universe JENN LEE is in, they still hold the original intention of the brand to encourage powerful femininity.

Soundtrack of the game is produced byCloudy Ku is a Taiwan-born, Australia-based DJ, Producer and label head of HER 他. @ cloudyku.her 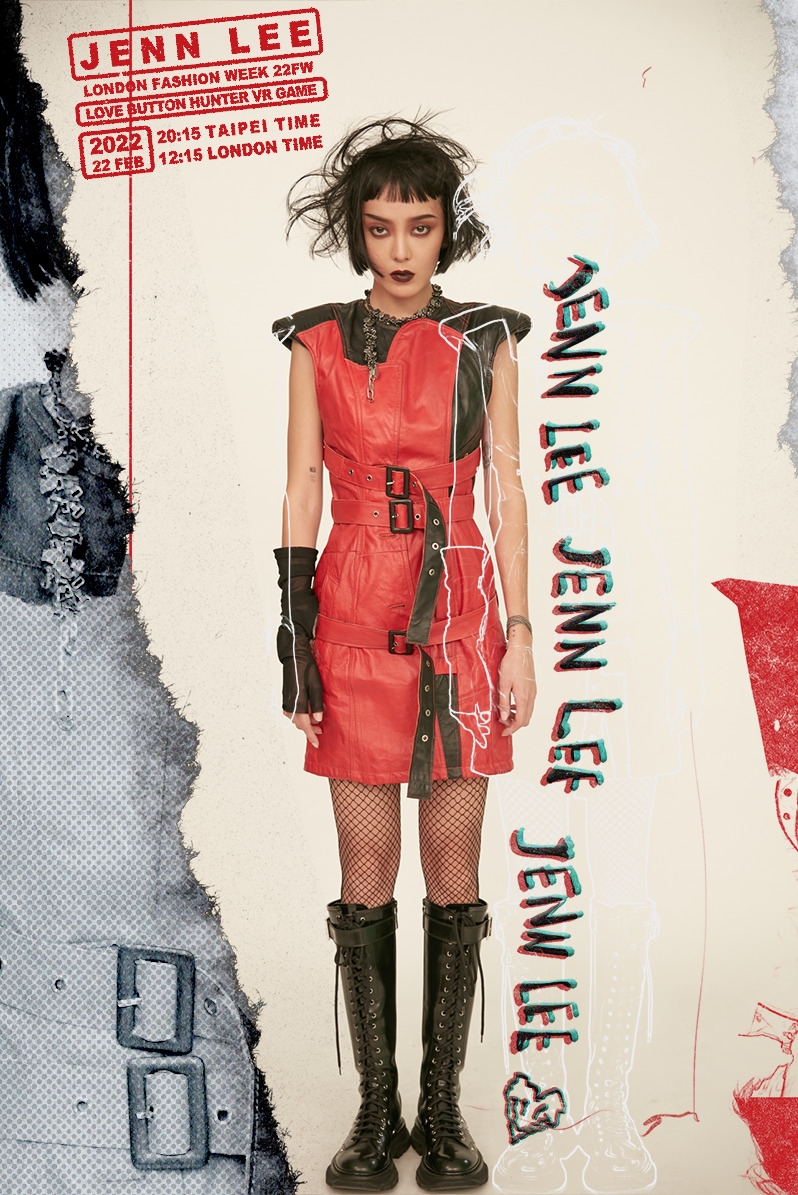 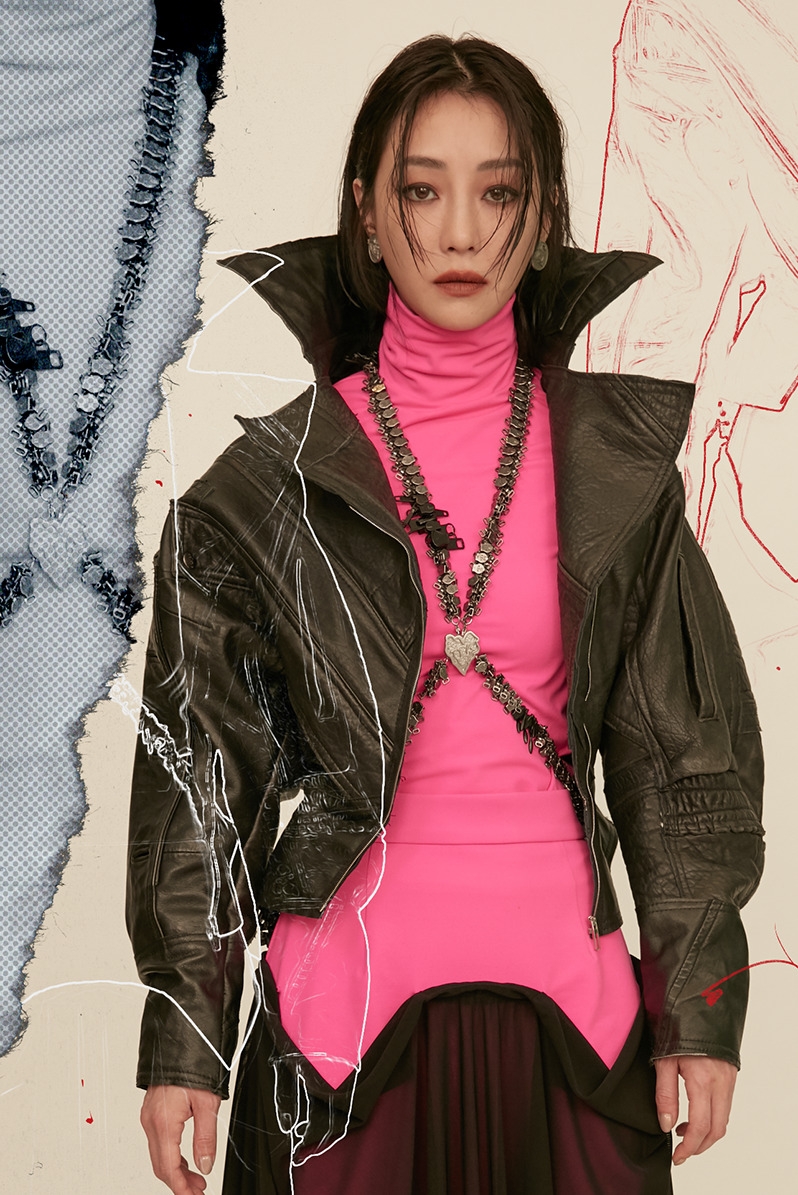 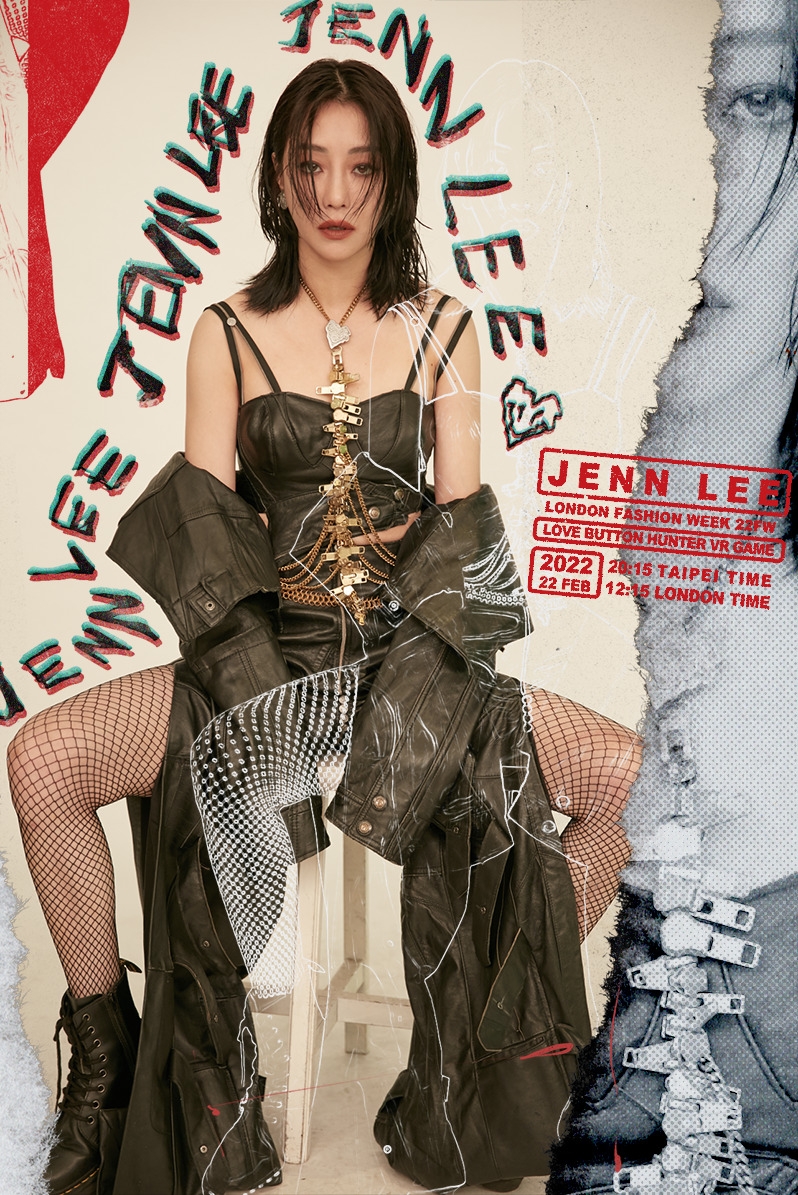 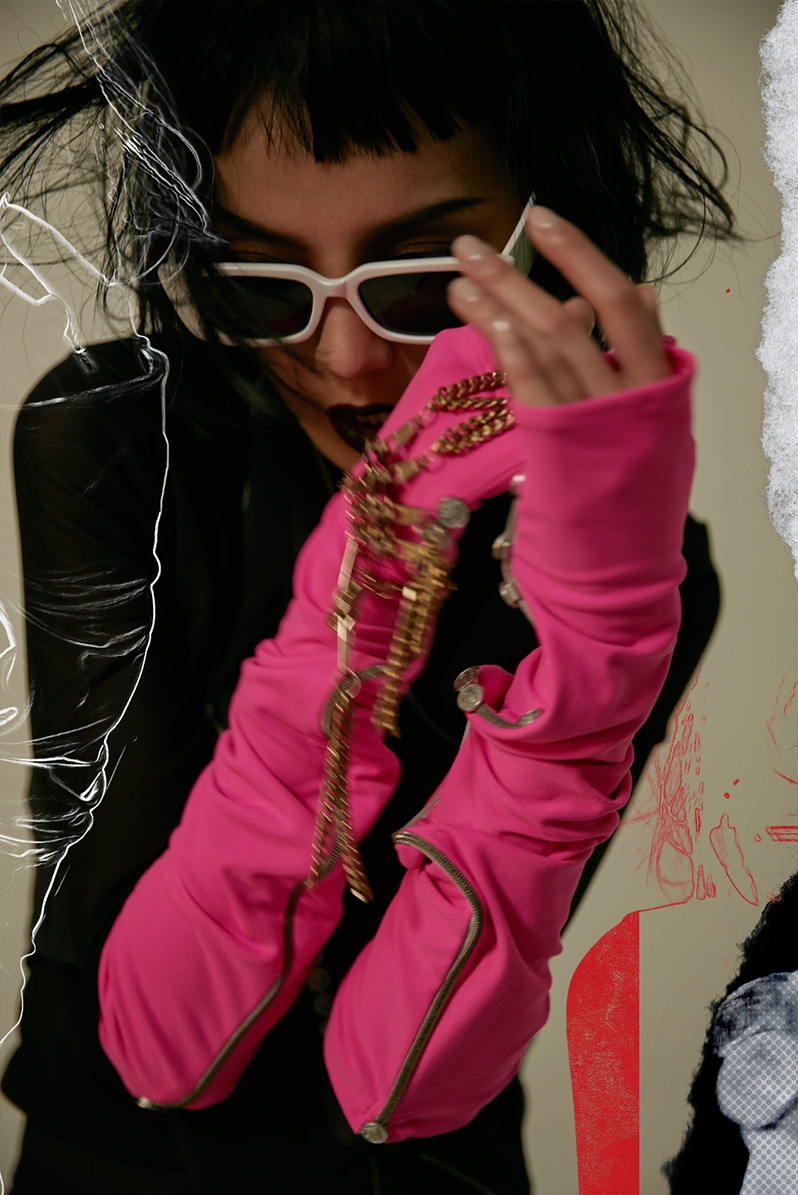 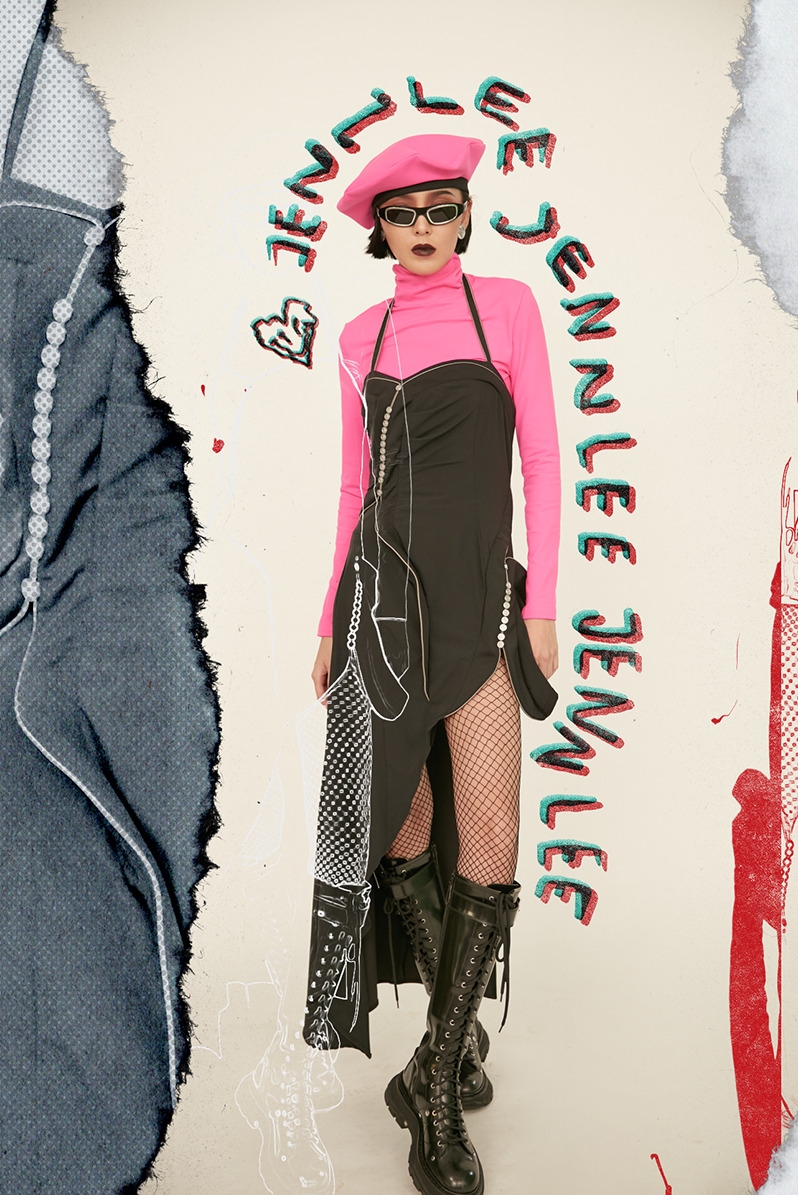 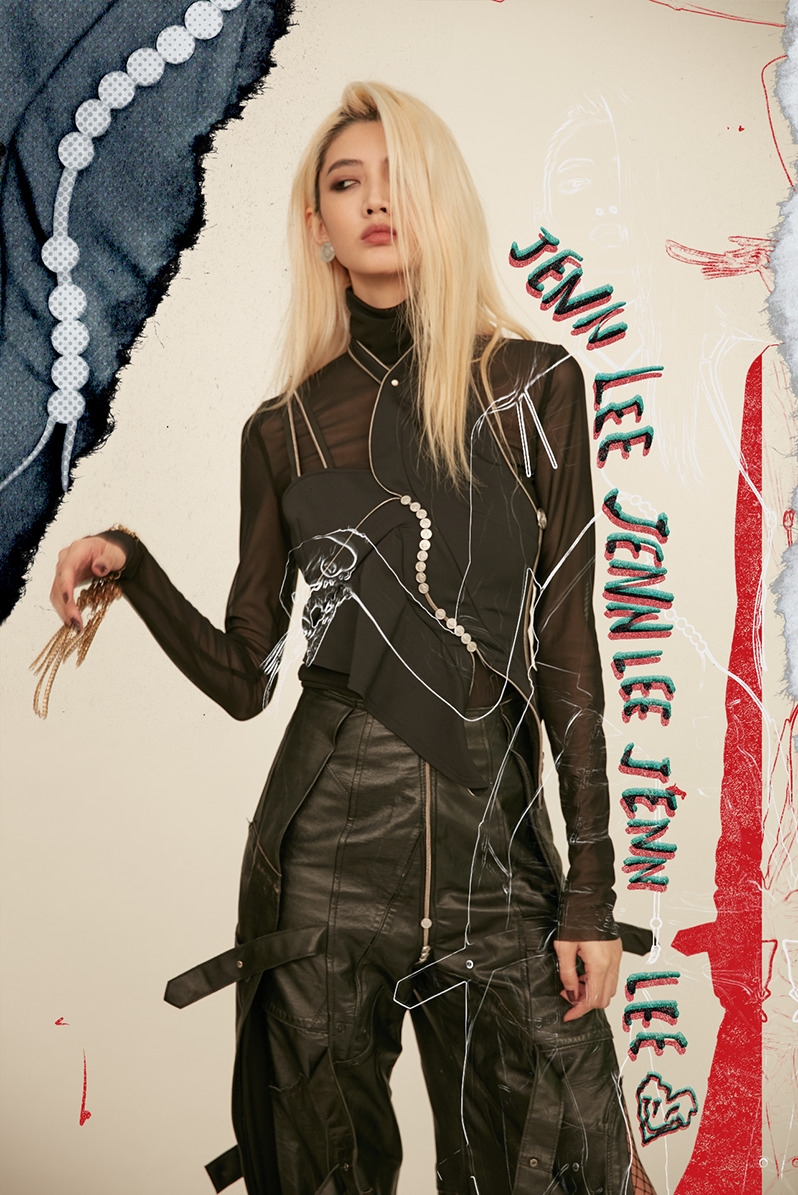 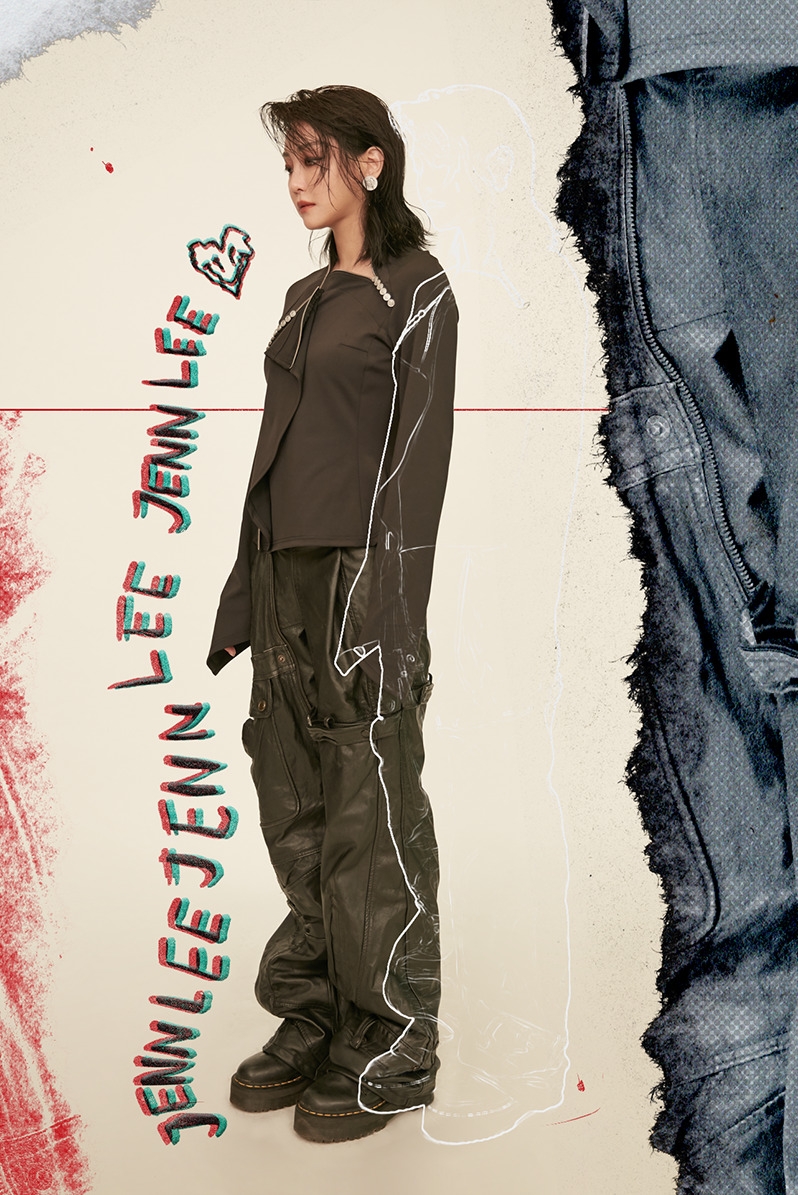 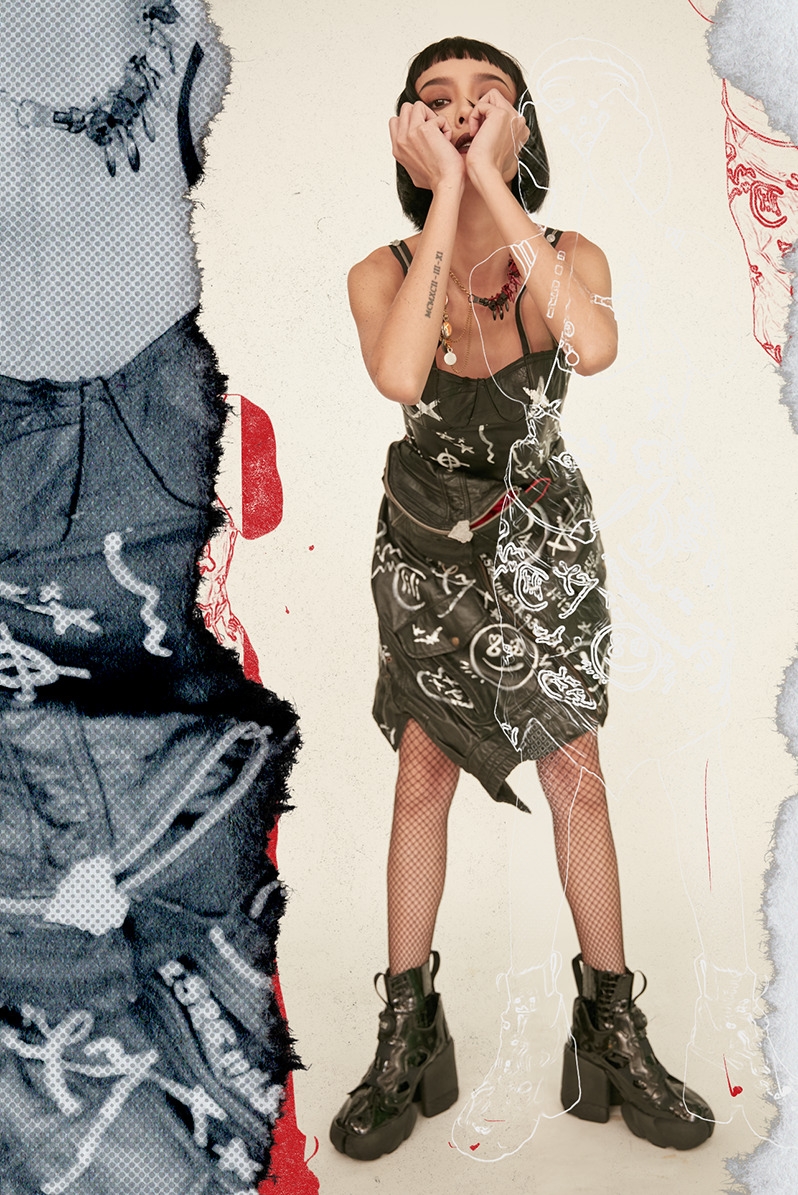 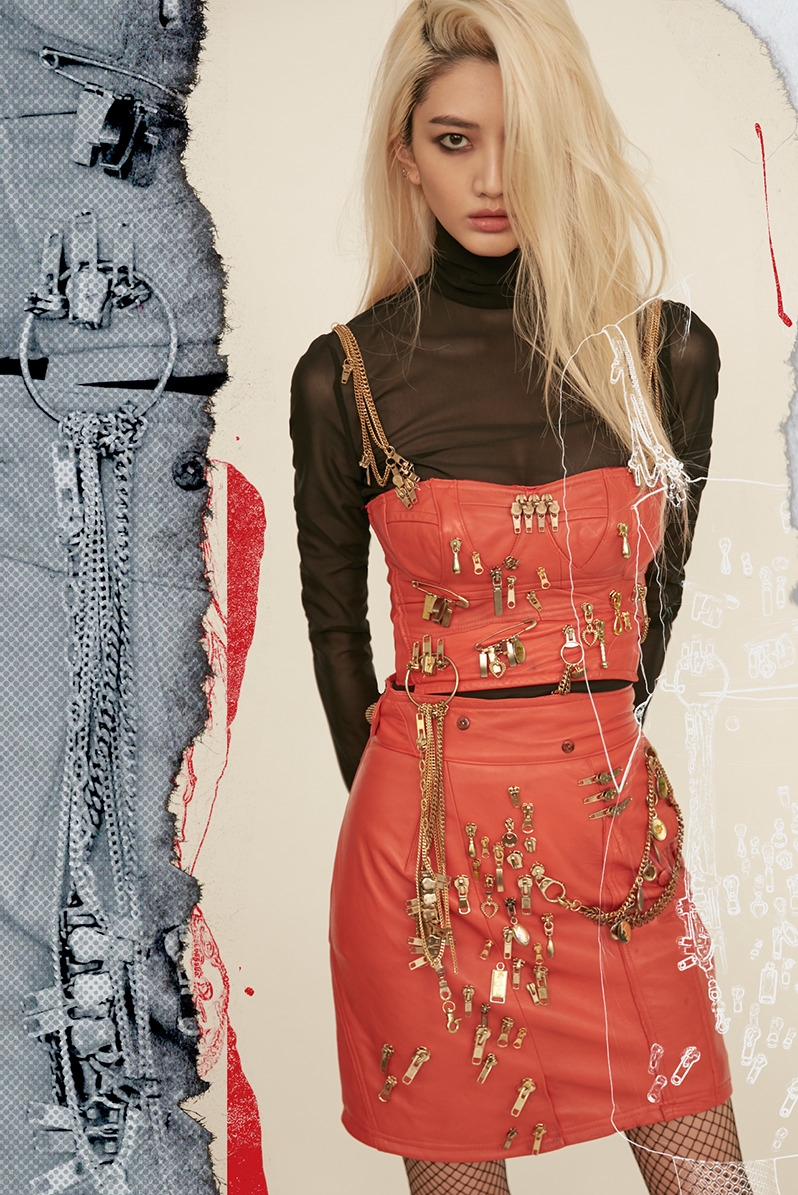 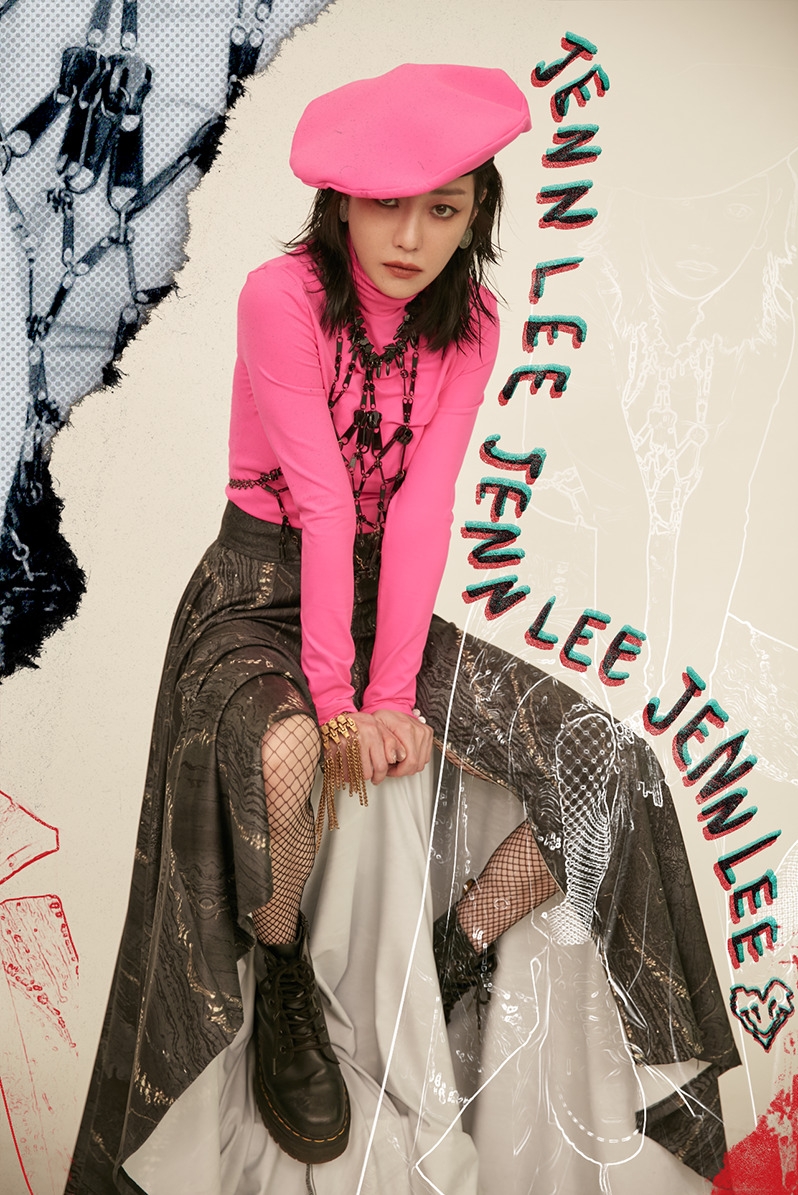 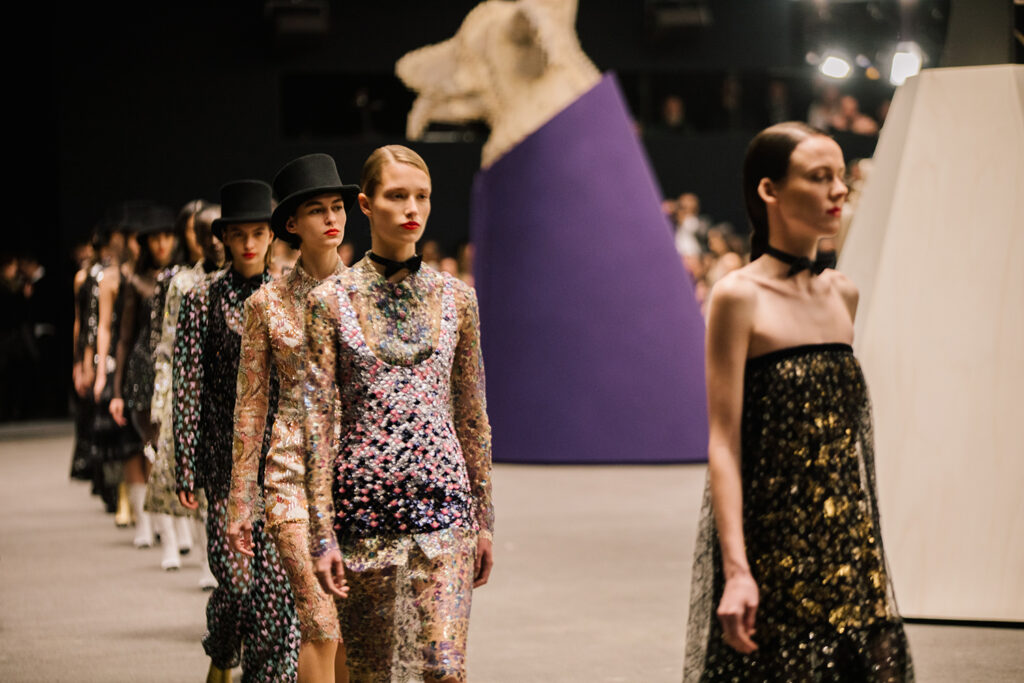 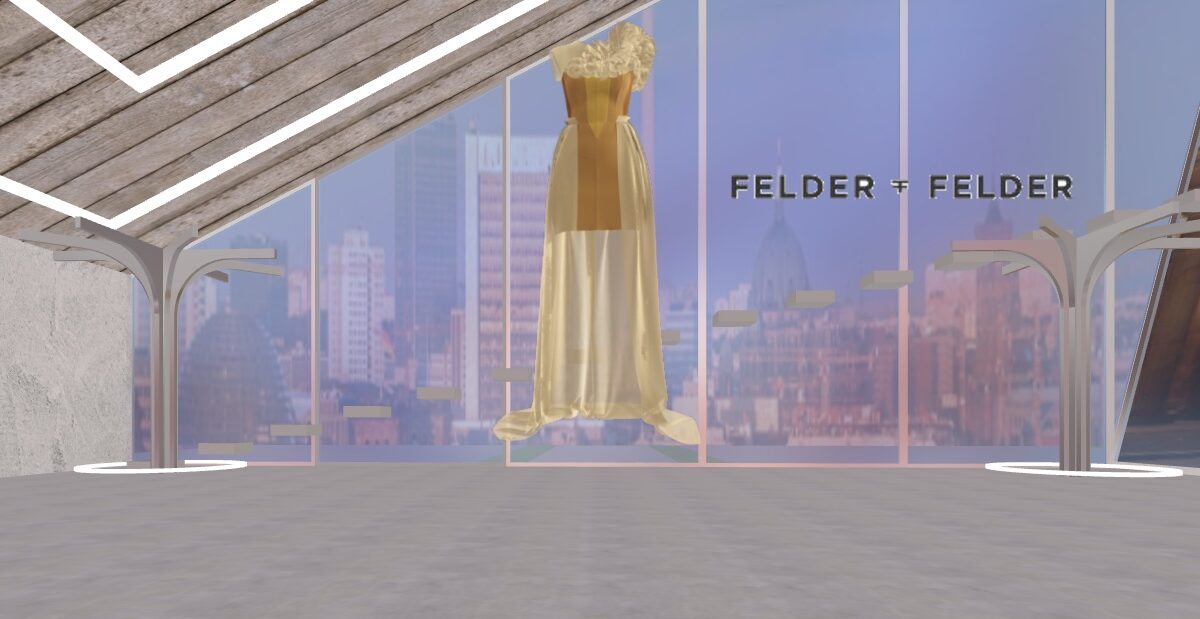