The ‚Love is the Answer‘ App works in conjunction with cutting edge AR technology to allow users to create their own character, including a choice of outfits from the latest SS23 Jenn Lee collection, and then immerse that character into a purpose built Jenn Lee world. Or if they prefer – to bring their character to life in the real world!

Join us to play the official JENN LEE AR game on Tuesday 15th November from 1pm onwards at Koppel X Regent Street London. Scan the QR code below to download the app and access your invite to the event. 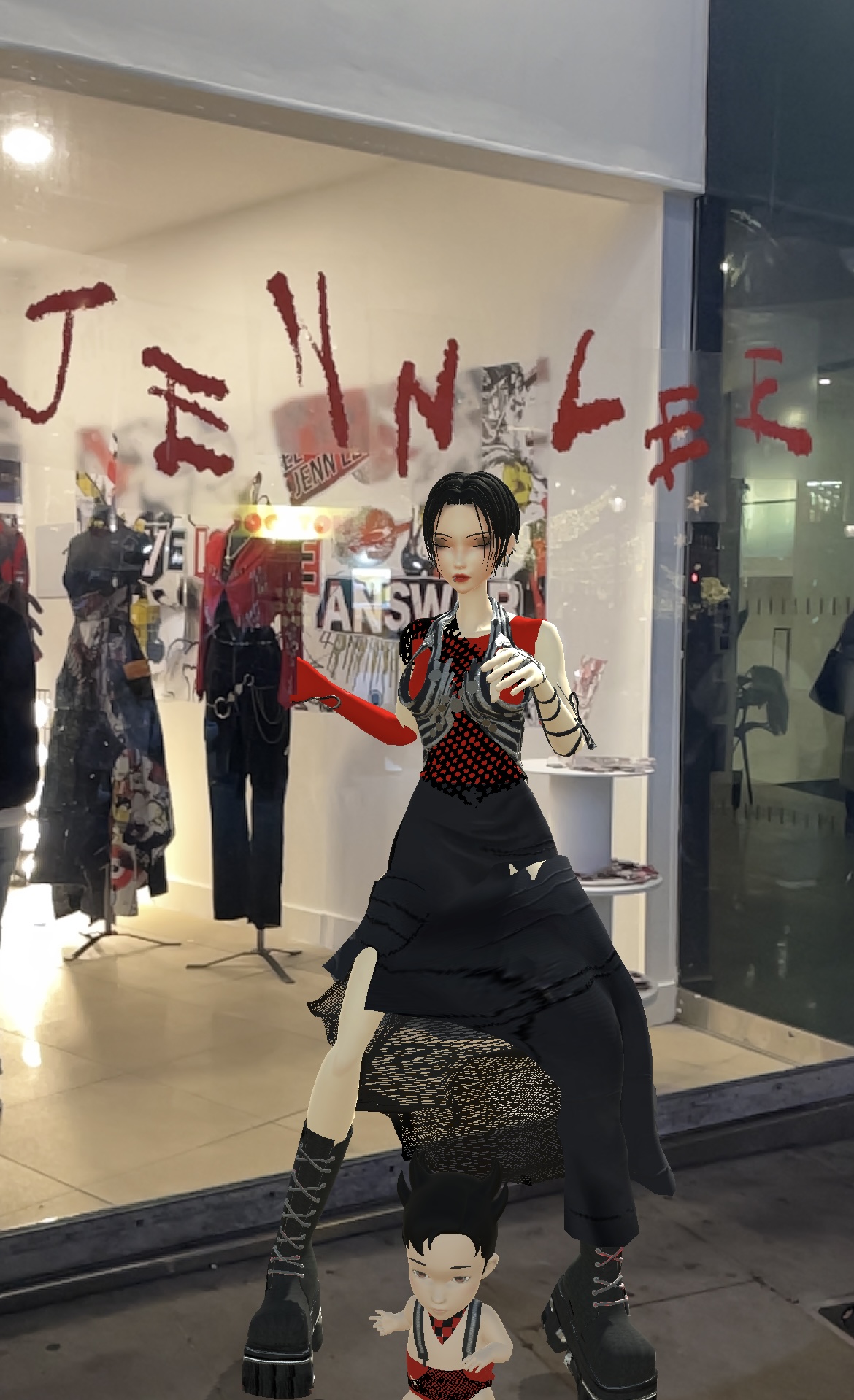 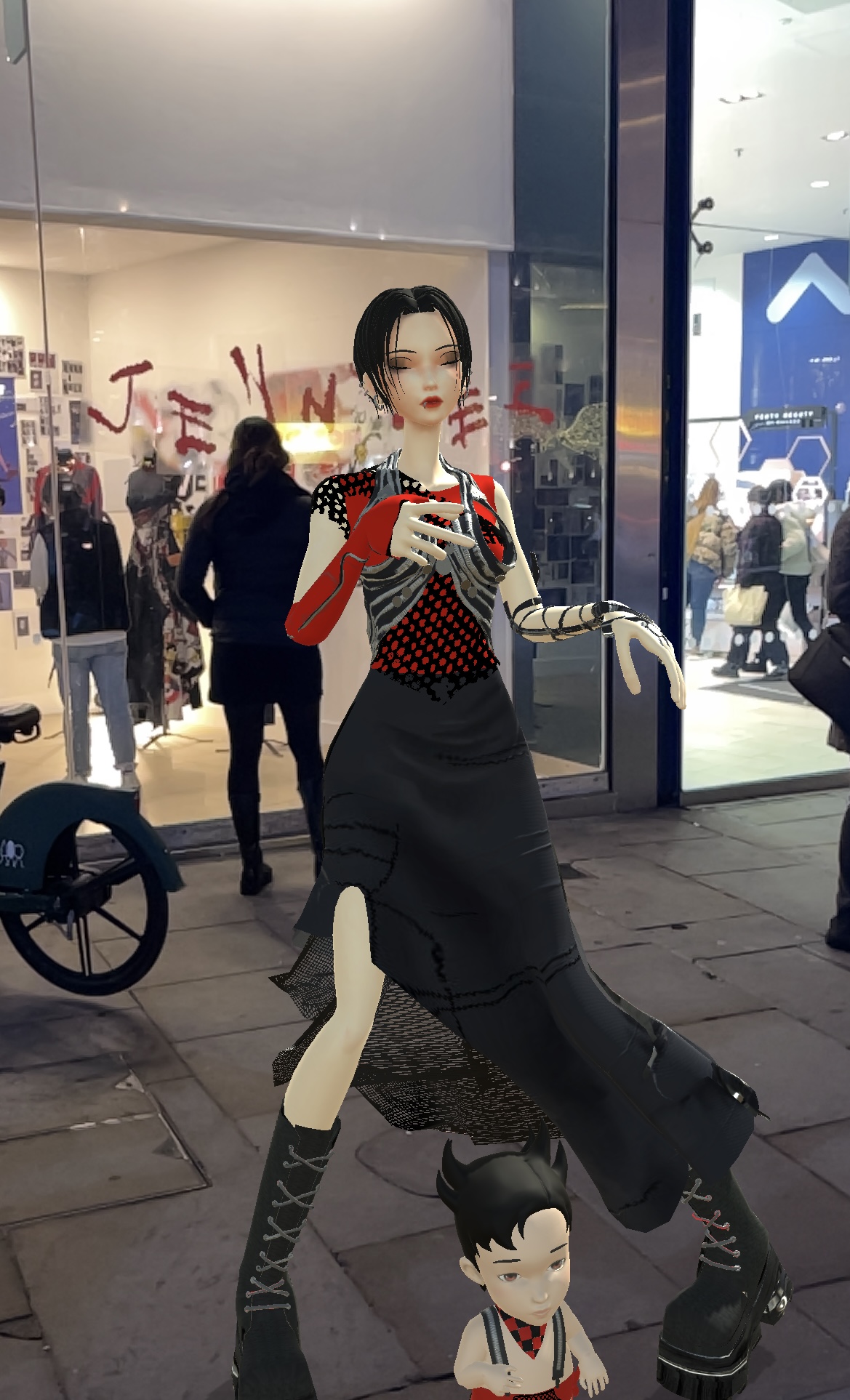 SS 23 Love is the Answer

JENN LEE has always championed empowering women and is constantly inspired by the punk spirit of breaking conformity and rules. For Spring/Summer 23, JENN LEE celebrates the female body – “Regardless of who you are, be conscious of yourself and embrace it!”

JENN LEE deconstructed discarded corsets from Venus Corsetteria for the ‘Up-cycled’ series within the SS 23 collection, utilising the stretchable and breathable jersey throughout. KCC button zippers and zips are also dominant again as the key embellishments, outlining the different curves and shapes of the female body. The idea is that JENN LEE women can move freely, even in a fitted dress! The print this season highlights “Love is the Answer” featuring punk style graffiti, tartan, lips and eye cut outs created by artist JUN YAO ZOIE LIAO. Joining the array of fashion gaming apps, the Jenn Lee “Love is the Answer” game is a unique Augmented Reality mobile game dedicated to the universe of 1 fashion brand – JENN LEE. Everything from buttons, simulation background, the characters and their outfits, were individually created in collaboration with character designer Jannan Wang, Renovatio Pictures for the Augmented Reality universe and Makalot industrial Ltd for textile, and 3D model rendering of the clothing.

The game consists of 6 virtual characters (Punk Mama, IQ 300, Audrey, Techno, Hot Queen, and Naughty Boy ) which the player can select and try on any of the 26 “Shoppable” styles from the Jenn Lee SS23 collections, showcased during Taipei Fashion Week this October. There are also six specific simulated backgrounds (Spider, Machine Room, Secret Room, Ballroom, Race Track, Ice Cream Shop) which the user can choose to immerse their characters in the Jenn Lee universe or use the camera tool to generate an AR simulation in any real-life scenario.
Together this collaboration across fashion, tech, textile, and visual effects have
resulted in a fantastic virtual wonderland, accessible for worldwide users to build and interact with self-styled virtual avatars via an APP free to download on mobile phone and tablet. 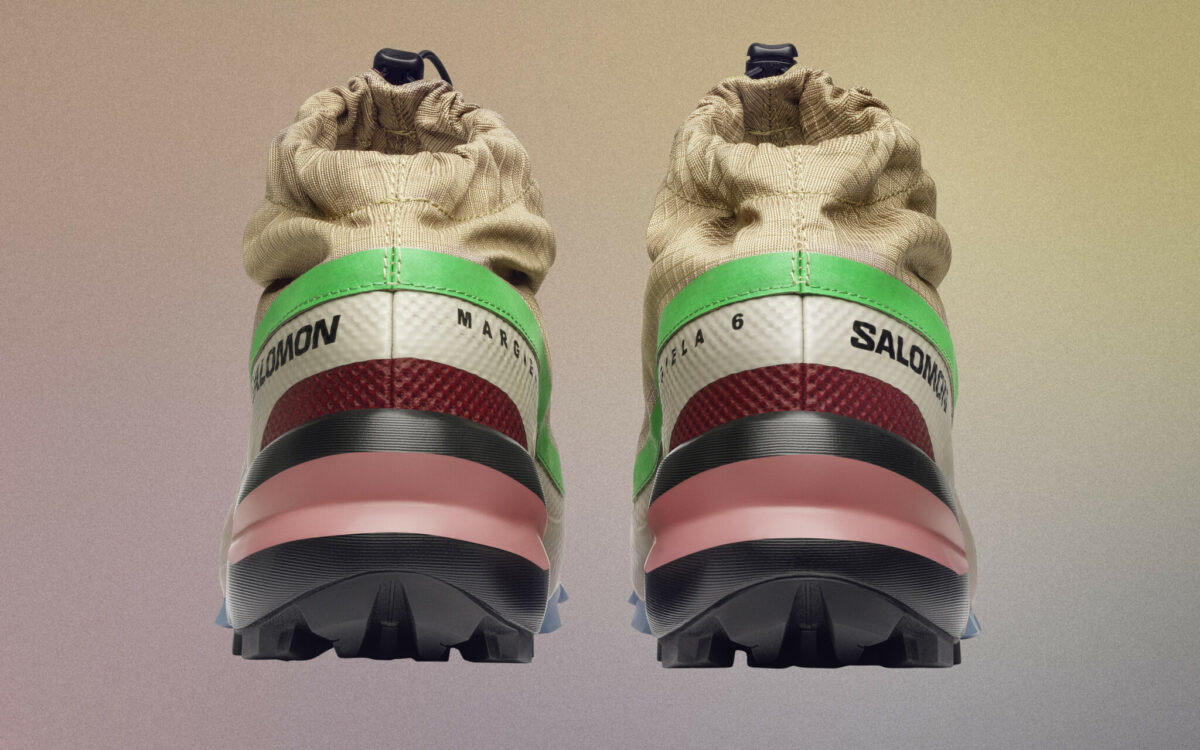 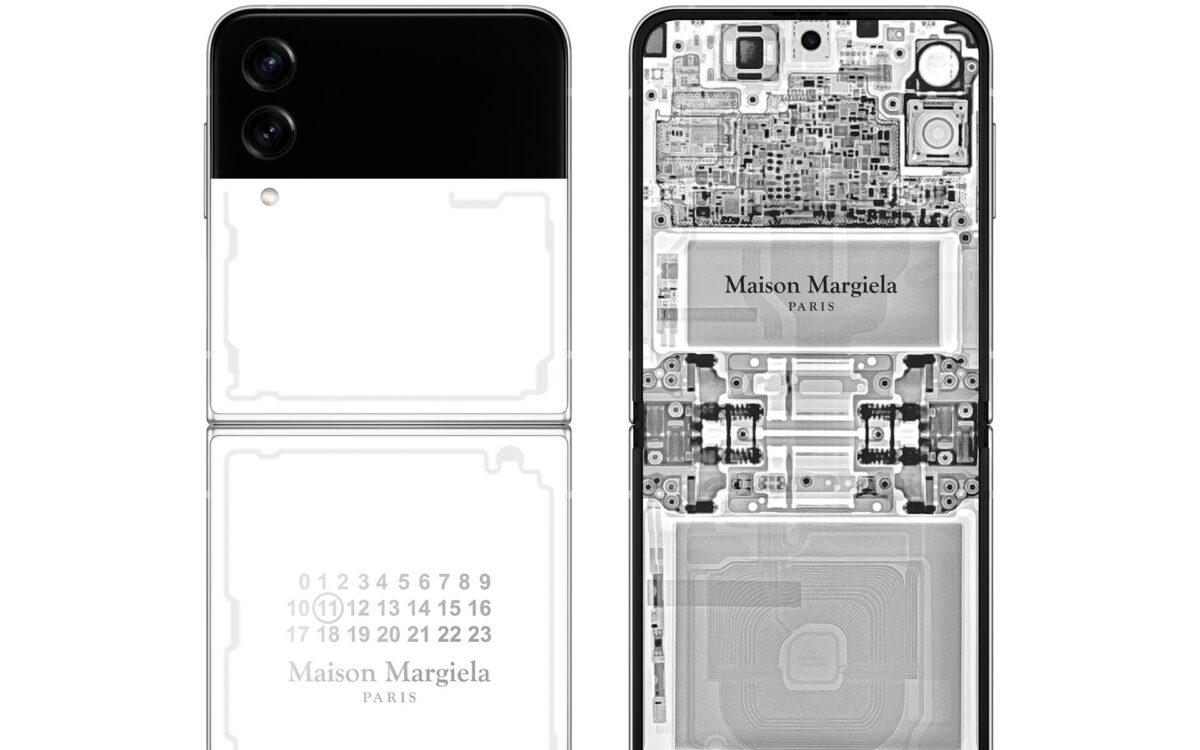