Japanese star rounds off a memorable season with eighth place in Planica.

– Heading into the final event of the 2021/22 season, Kobayashi held a slender 66 point advantage over nearest challenger Karl Geiger of Germany.

– Taking place at the Planica Nordic Centre in Slovenia, Kobayashi had failed to secure a podium at a ski flying World Cup event this season, while Geiger had triumphed at the same venue last year.

– In front of 20,000 expectant fans, it was Norway’s Marius Lindvik who triumphed, finishing 8.3 points ahead of Japan’s Yukiya Sato and 16.5 points clear of Peter Prevc from Slovenia.

– Kobayashi would only manage eighth place, but Geiger was unable to capitalise as he finished down in 16th, meaning the Japanese star would be crowned the overall World Cup champion for the second time – having previously claimed the title in 2019.

– The 25-year-old has enjoyed plenty of success this season, winning three events on course to claiming the Four Hills Tournament title in January and then earning gold in the men’s normal hill individual competition in Beijing a month later. 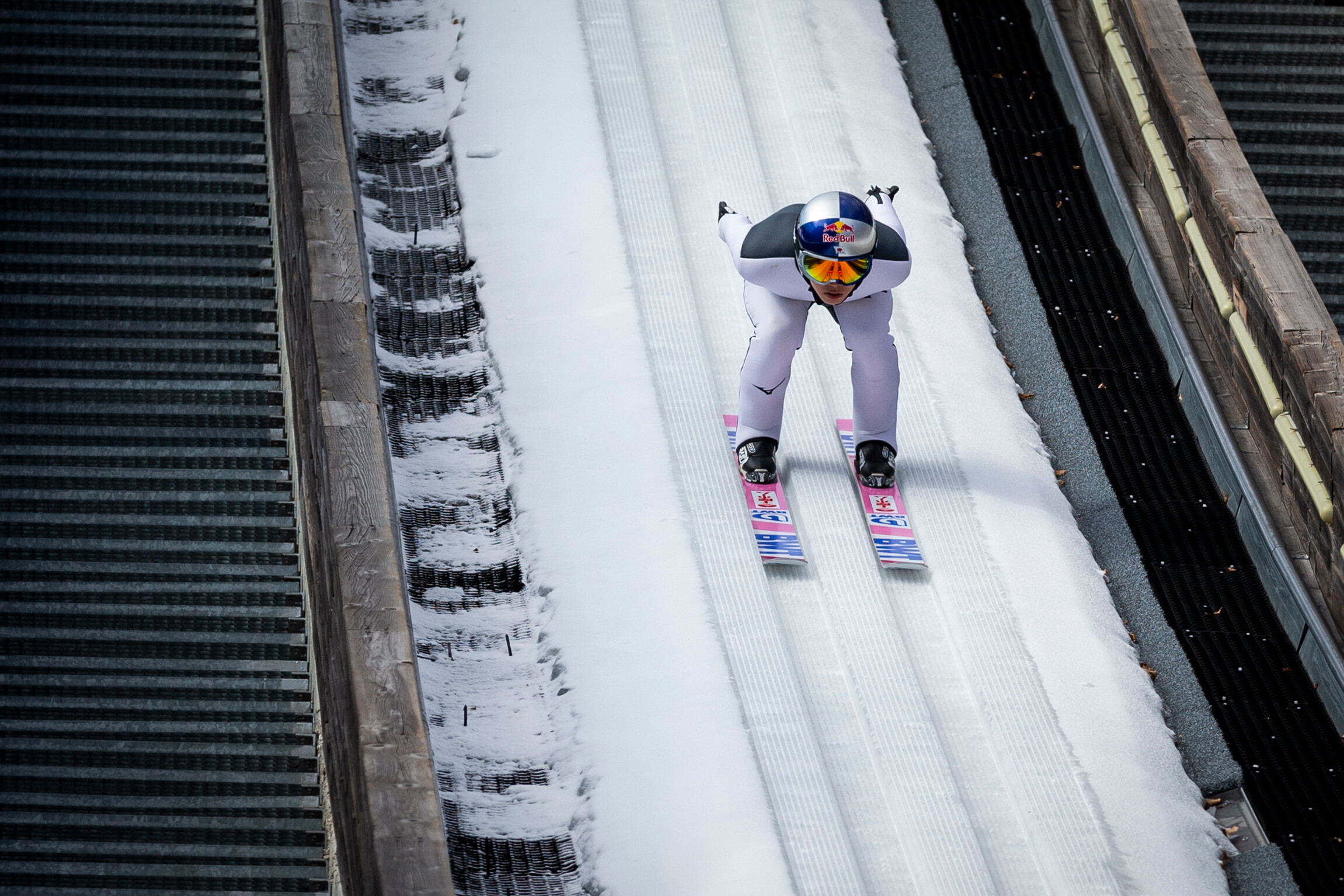