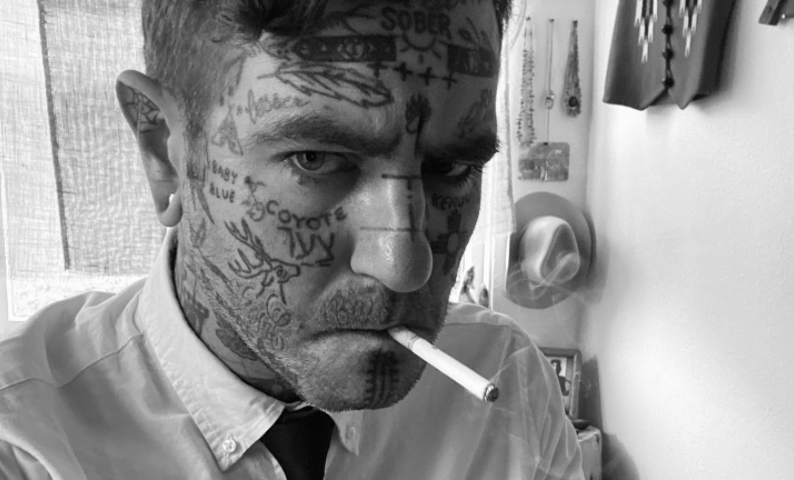 Fences, the alias of singer-songwriter Christopher Mansfield, has teamed up with acclaimed musician Bonnie „Prince“ Billy (Will Oldham) on a new 2-song release titled ‘Niagara,’ out April 1st on Enci Records.

The title track (track 1) is an original, while track 2 is a cover of The Rolling Stones‘ „Sympathy for the Devil.“

Of the collaboration, Mansfield says, “Working with someone who unknowingly informed you on the process of what it is you do can be jarring. Self-doubt inflates, ego inflates. Whatever is possible to feel will be felt. Two entirely different humans in their own personal timelines trying to essentially find the same song. One is further along the track, yet the track is a circle and two people eventually meet. Consider it not being “lapped” but rather evidence of how a circle works. They will pass and you will pass and then someone else will circle back to you, forever. To quote Ram Dass “You feel in the moment how it is all related to each other and it keeps blowing your mind”. I feel entirely grateful to have worked with Bonnie Prince Billy and if I may be child-like for a moment, it blew my damn mind.”

Oldham adds, “Most people take for granted that music is inherently about connection and communication. Music is so good and so available that most folks think it just IS. I live for the connection, for the idea that making music will bring me to the table with the likes of Christopher (Fences): someone new to me who is a living, breathing, fluent, damaged, energized, and inspiring worker-in-song, finding it in himself to not only give me the time of day, but to actually invite me to sit and work with him.”

In the past Fences has collaborated on music with the likes of Billy Strings, Tegan & Sara, Macklemore, Death Cab for Cutie’s Chris Walla, Jacquire King (Of Monsters and Men), Nile Marr (son of Johnny Marr), Cedric Bixler-Zavala (The Mars Volta, At The Drive-In) and Ryan Lewis, while having toured with Against Me! And others.

Released in late-April 2021 via Enci Records, Fences‘ most recent LP ‚Wide Eyed Elk Ensemble‘ builds on the sounds of his previous effort, the critically acclaimed LP ‚Failure Sculptures,‘ which was also released as an expanded deluxe edition in 2021.

With unanimous praise from outlets like Paste Magazine, Clash, Spin, American Songwriter and others, Fences hopes to be back out on the road soon 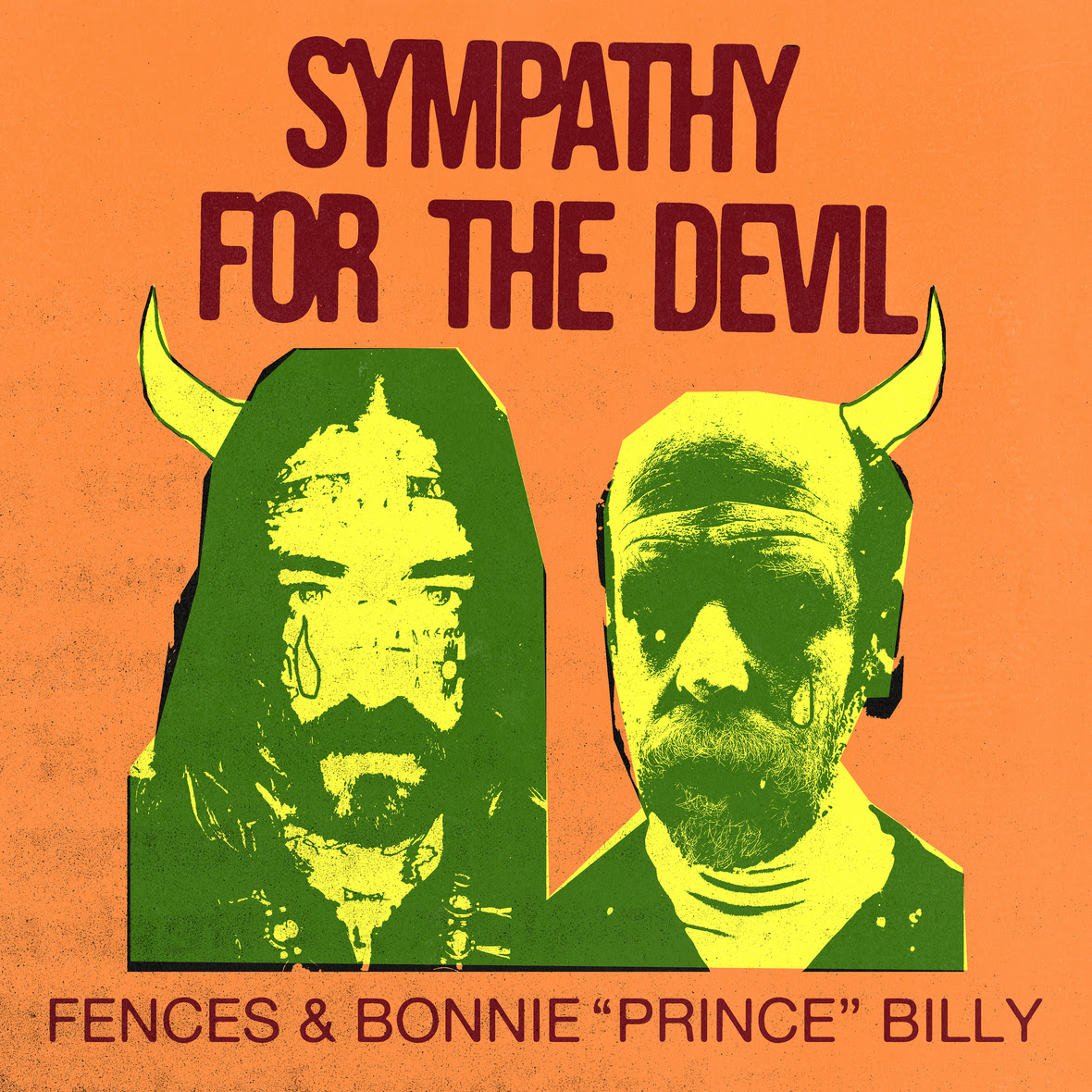 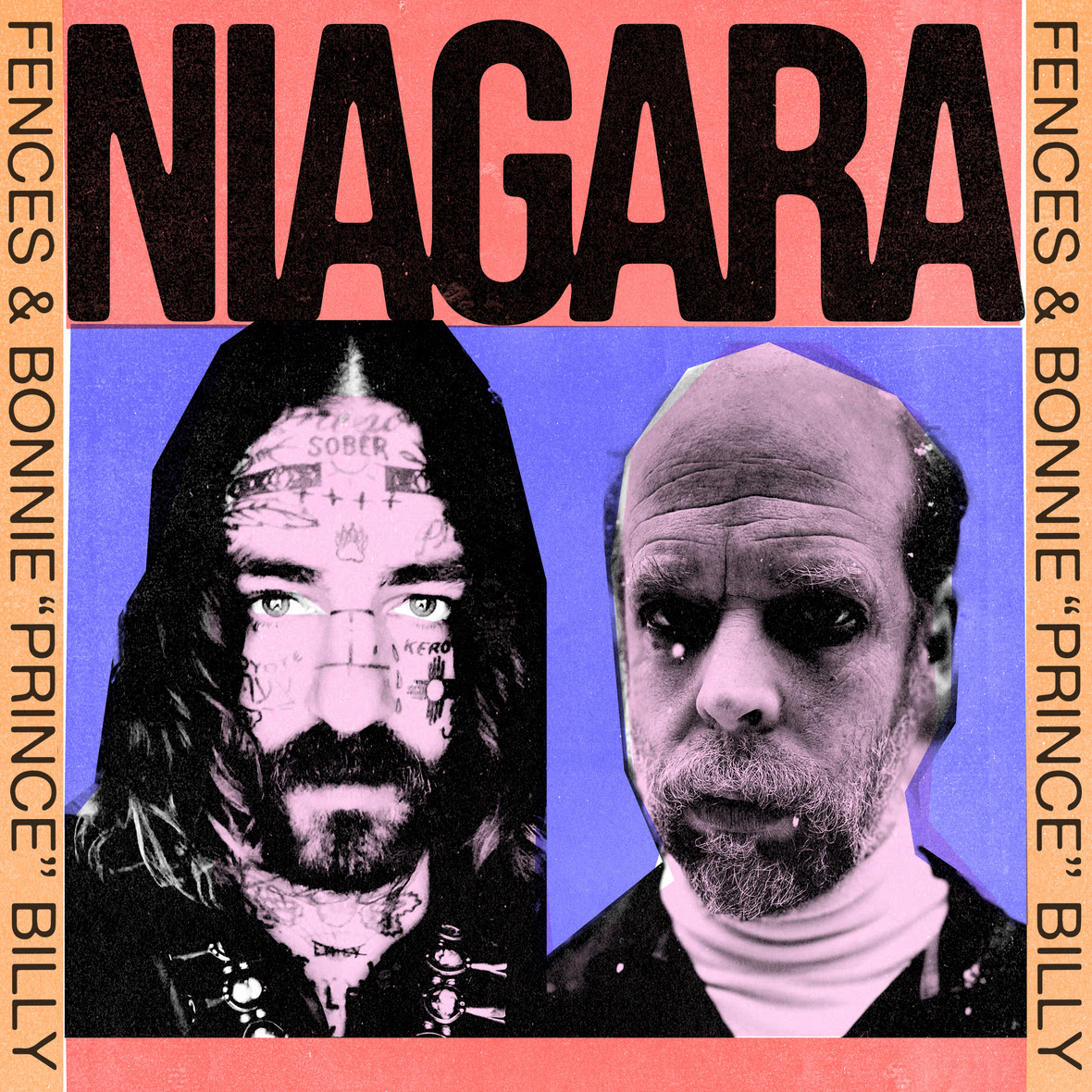