„Servant“ is the title track from Errorr’s upcoming debut EP, which will be out on the 15th of September via Anomic Records. A captivating song about political power supported by a distinctive bass line.

Errorr is Swedish Leonard Kaage’s (known as the guitar player and producer of The Underground Youth) personal music project. The Berlin-based band has developed into a 4-piece which incorporates a wide range of rock genres including noise-, post-punk and shoegaze elements. „Servant“ is a reflection over political power sung with sensual vocals from the perspective of the top of a hierarchy. The distinctive bass line and catchy guitar sound captivate you and make you want to dance to the overbearing lyrics. This represents the meaning of the song perfectly as the music seduces you to move along with the dominant „speech“ of the song, which is held by „the state”.

“The lyrics are not related to any specific country or government but rather a fictional vision of a decadent society. With that said, inspiration often comes from something real. Governmental power abuse is real in many countries” Leonard explains.

The video was filmed in Greece and shows a masked woman in a Victorian dress dancing carelessly on the stairs of an empty street.

“We filmed this video exactly a year ago, it was August last summer, in my home town Thessaloniki. I knew immediately that I wanted to film this on those specific stairs of that narrow street” says Olga Karatzioti-B. who is the director of the video. “If you listen to the lyrics they definitely remind us of George Orwell’s 1984, so I wanted to use a dystopian scenery similar to the one I was picturing outside of Winston Smith’s four walls while reading the book. Recreate that coldness and loneliness. Besides, being alone in empty streets was and is not far from our current reality.” 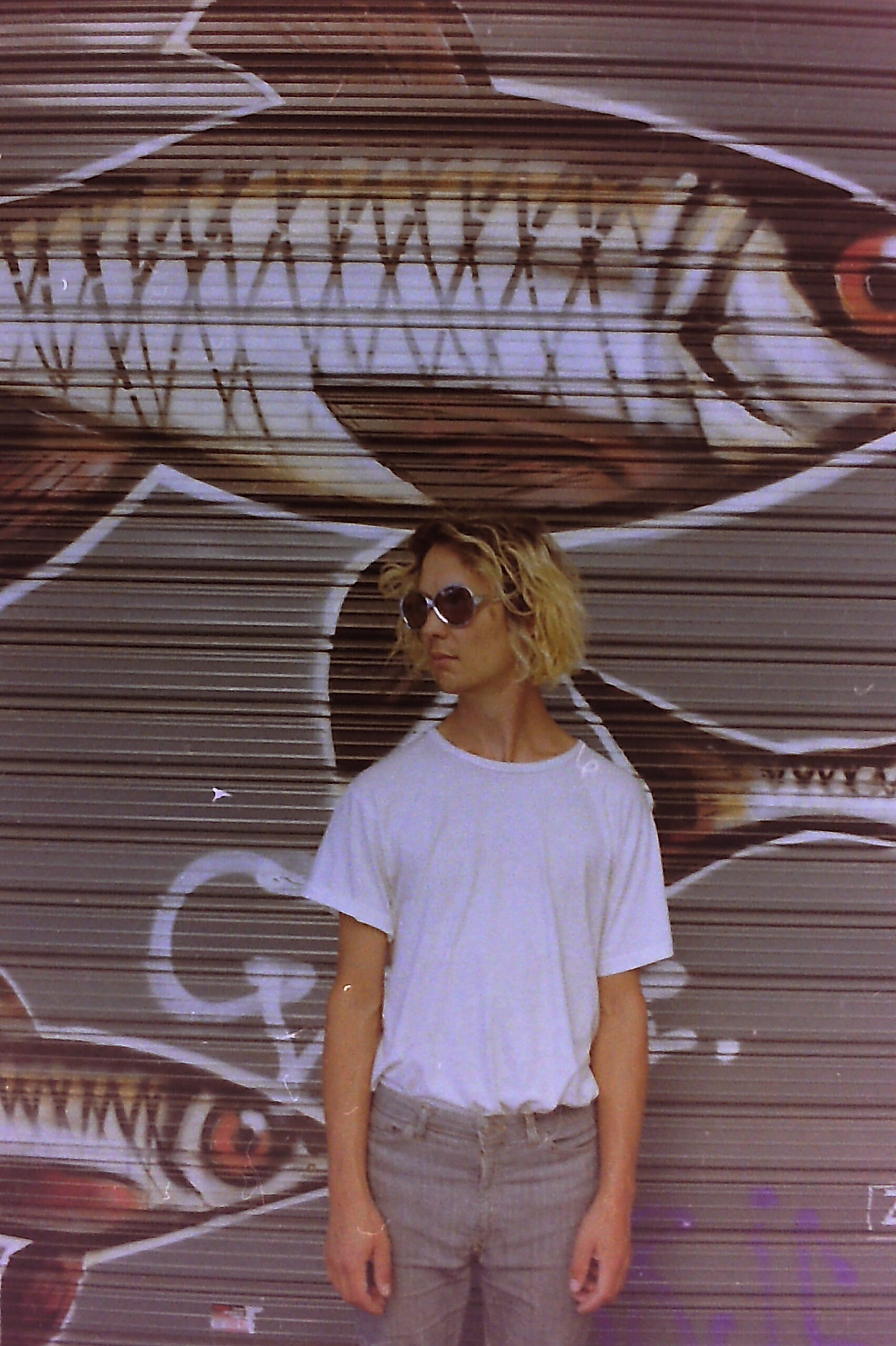 Servant is the debut EP from Berlin-based noise rockers Errorr. Band founder and lead singer Leonard Kaage is known as the guitar player of The Underground Youth but also for his work with bands like The Brian Jonestown Massacre, Holy Motors, The Blue Angel Lounge and many more.

The multi-instrumentalist, born in Gothenburg, Sweden, first took the opportunity to pick up a blank canvas and paint with his own instrumentation, production and arrangement. The EP was recorded and played solely by Kaage in his basement studio in Friedrichshain in 2019, whenever he found time in between recording and touring with other bands around Europe, Asia and the US.

After a few months of creating, the characteristic sound of Errorr took shape. Loud guitars and fuzzy bass supported by straight-forward drum beats. Leonard’s voice cuts through the mighty wall of beautiful noise with messages about social injustice.

The band is inspired by many great rock bands of the early 90s. Avant-Garde bands like Sonic Youth, Pixies and Nirvana are seen as pioneers in their raw and honest interpretation of rock’n’roll and punk rock.

Errorr’s fuzz-drenched soundscape hover in between post-punk and shoegaze with a punk-rock attitude. The band is already working on their debut album, which is scheduled to be released in summer 2022. 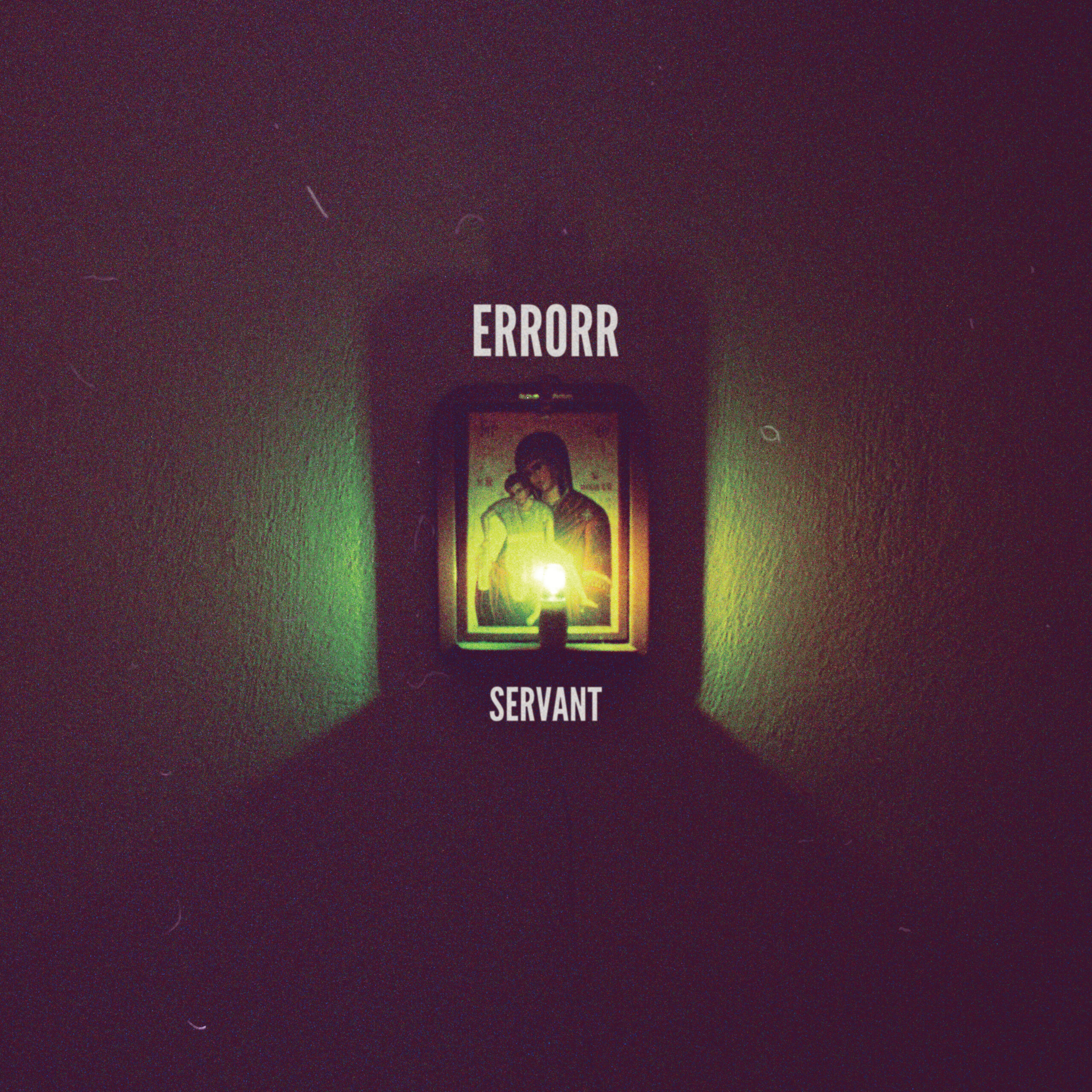