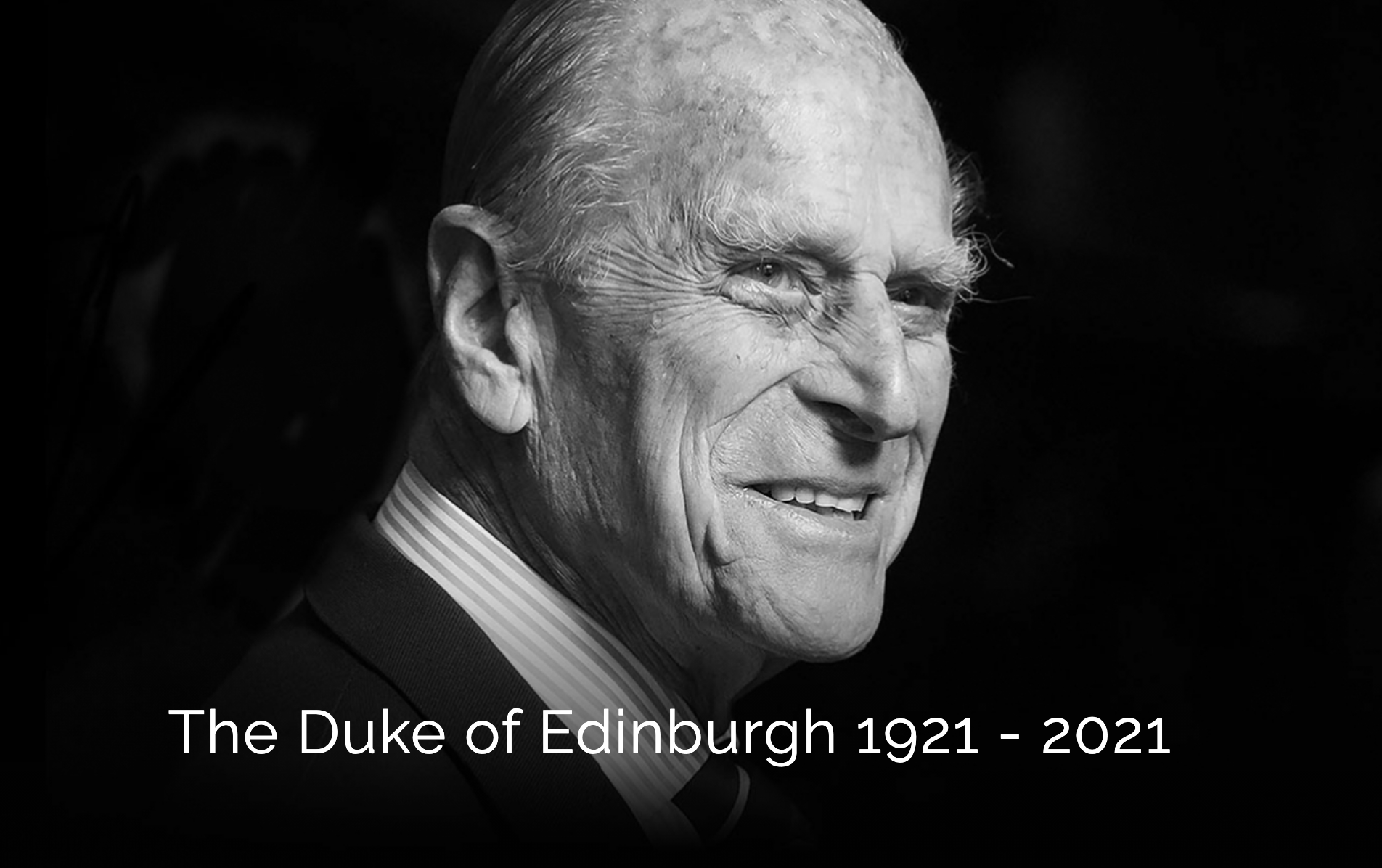 „Prince Philip was such a charming, accomplished and fun part of European Royalty. I will never forget when we had the most entertaining conversation at the Royal Ascot Horse Race in England at the Royal Enclosure. And my father His Highness Prince Waldemar Schaumburg-Lippe always loved to tell the amusing anecdotes at the Royal Amalienborg Palace in Copenhagen with Prince Philip and Queen Elizabeth, as grandma is H.R.H. Princess Feodora of Denmark and a relative of Prince Philip.“ The world is saddened by the loss of Prince Philip. 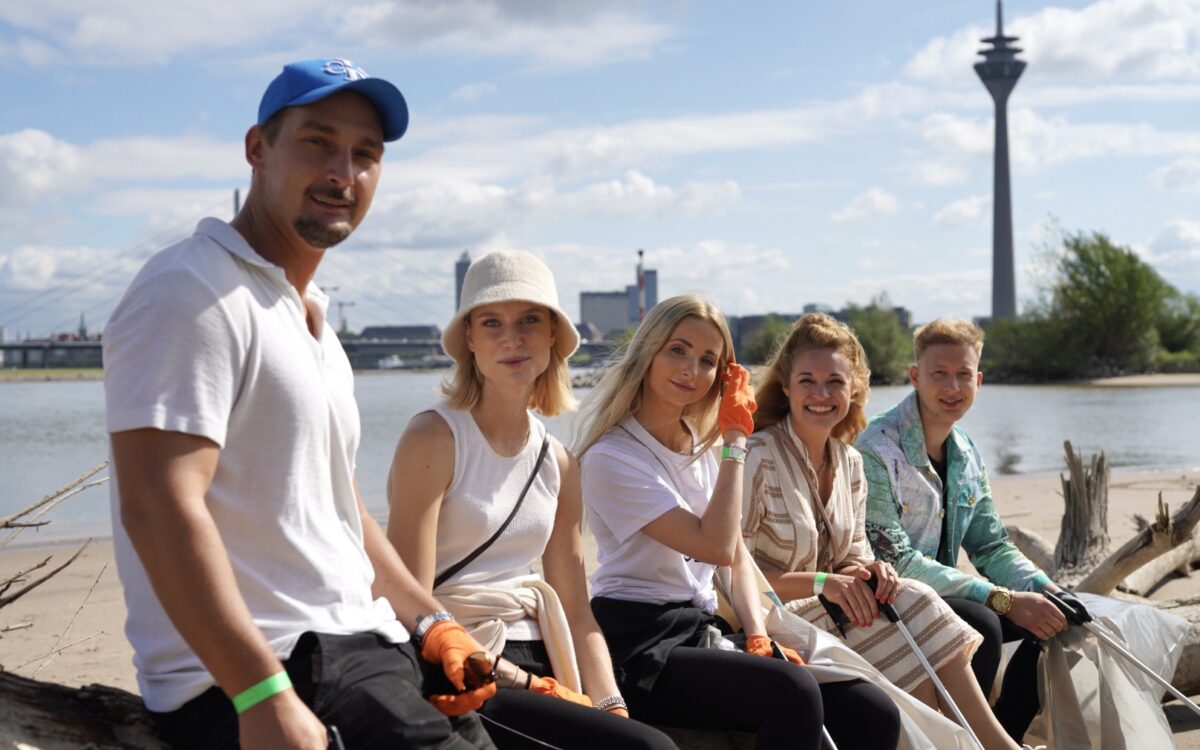 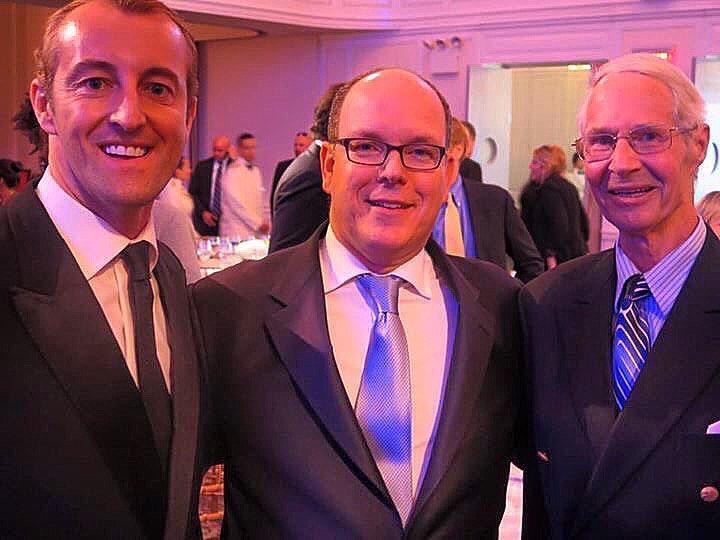