Mixed and women’s teams from Brazil were both crowned 2022 champions.

It was a successful night for Brazil at the 2022 Red Bull Neymar Jr’s Five World Final in Qatar on Tuesday evening, with two of the country’s five-a-side teams going all the way to become the new mixed and women’s champions.

– Having fought their way through a hugely competitive contest, the two teams‘ reward was to play a match each against their compatriot and footballing superstar, Neymar Jr.

– “I really like how they played,” said Neymar Jr, who watched the two finals. “I was supporting Brazil of course. I’m always a fan of Brazil and I’m happy that the title is going home again.”

– After opening up their tournament on Monday with a 5-0 loss at the hands of fellow Brazilians Resenha 013 – the first-ever derby match in this competition – the women of Fortal Balls were able to avenge that defeat in a dramatic final against the same opposition. Following a tight and tense goalless draw, it all came down to a one-versus-one shoot-out to decide the champions, with Fortal Balls eventually steering in the winner from distance.

– “It’s a dream come true. I know we won, but the feeling hasn’t hit yet,” said their captain, Francesca Ferrari Fayad. “We came all the way from Brazil to conquer this competition and we’re so psyched. Now it’s time to party.”

– In the mixed category, fellow Brazilians Consagrados overcame the

strong challenge of Netherlands team, MrM SportCoaching, in similarly dramatic fashion. After nine action-packed but goalless minutes, Netherlands took the lead with just seconds remaining, before Consagrados forced a shootout with an equaliser a few moments later. A quickfire winner straight from the kick-off sealed victory in the shootout for the Brazilians.

– “It’s amazing for us, it’s like a dream,” said Consgrados player, Henry Hatakeyama. “We played in 2018 but we lost in the quarter finals. That made us more determined to come back and win it this time. We were worried when they scored, but I put my hope in God and we did it.”

– After personally handing over the winners’ trophies, Neymar Jr then invited both teams back onto the pitch for a match each against him and his friends. The Brazil forward delighted the spectators, including special guest and quadruple Dakar rally winner, Nasser Al-Attiyah, with his best tricks and some trademark goals during the two Super Finals.

– “Neymar Jr is for us the biggest idol in Brazil, in the world,” said Hatakeyama. “He is an amazing footballer and it was unreal to play against him tonight.”

– Fifty-seven teams had travelled to Doha for the 2022 Red Bull Neymar Jr’s Five World Final, each hoping to outplay them all in the competition’s fast-paced footballing format – there are no goalkeepers, and every time a team scores, the opposition lose a player. Matches last for 10 minutes, or until one team loses all five players.

– “After a long pause it’s so special to have this tournament back,” said Neymar Jr when he arrived at the venue in Qatar Foundation. “I’m incredibly proud and want to congratulate everyone who has been part of this year’s World Final.”

– The Brazilian will now switch his focus to a new season with Paris-Saint Germain, before returning here to Qatar in November for the World Cup with his national team. 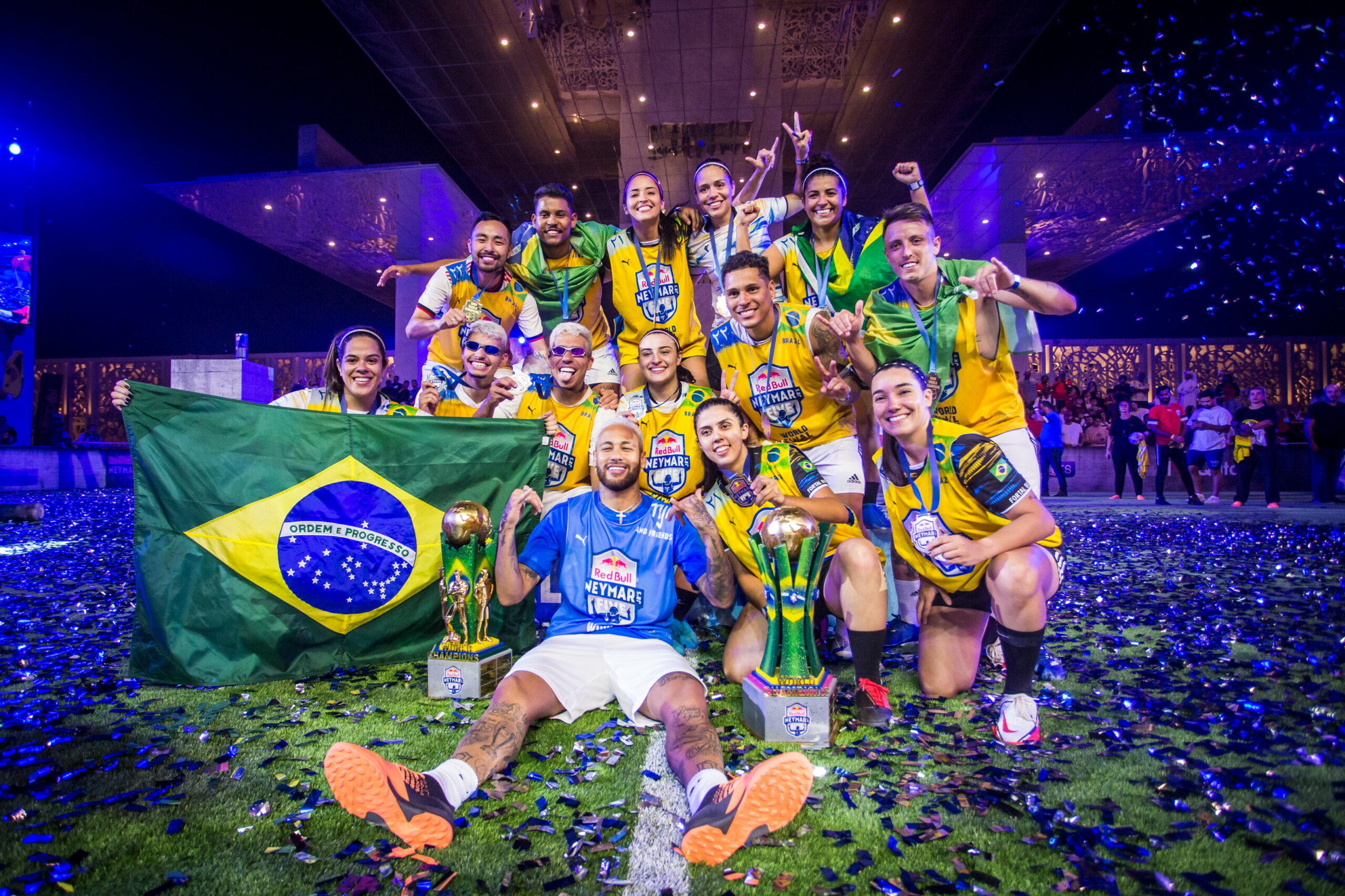 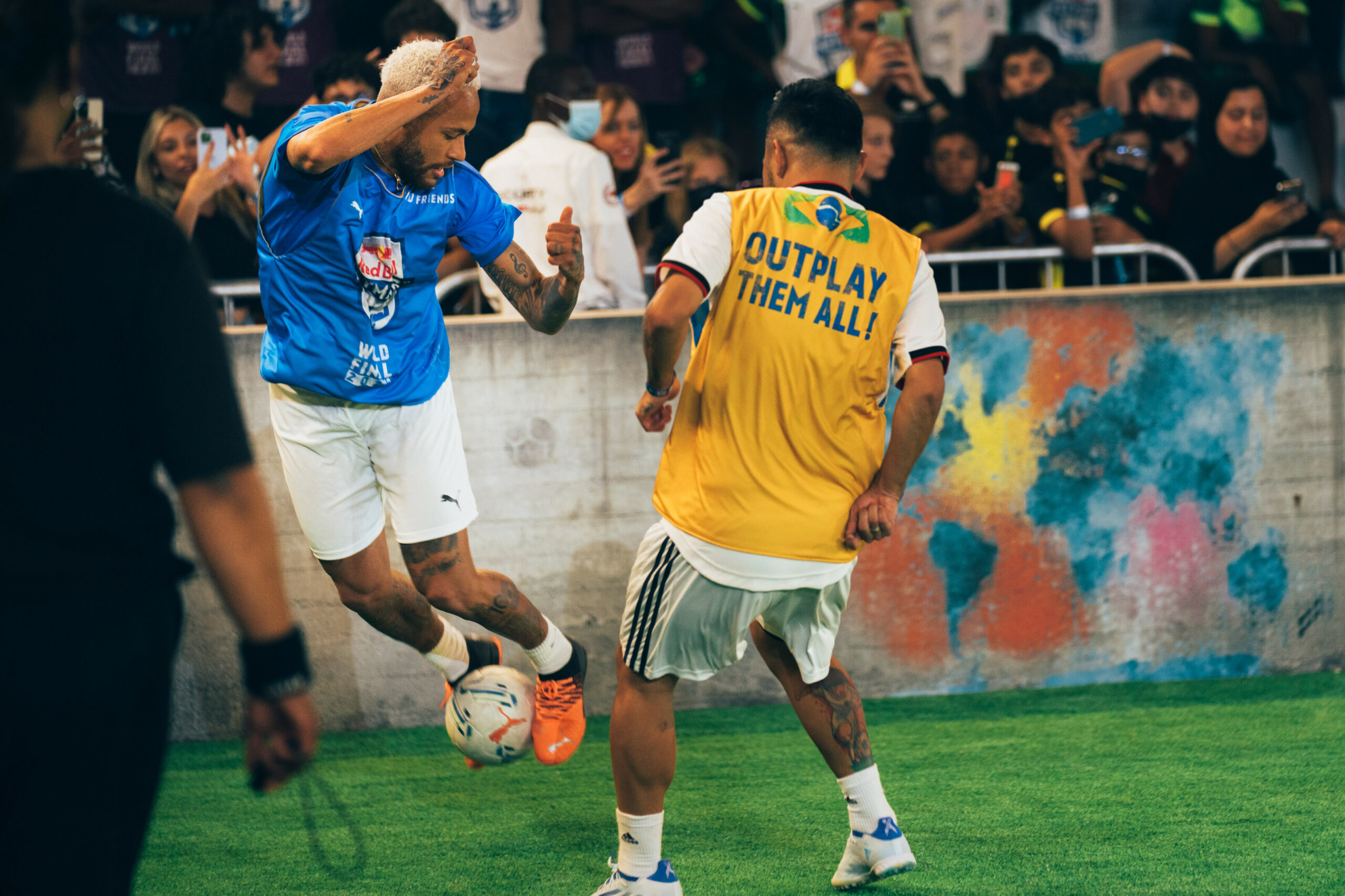 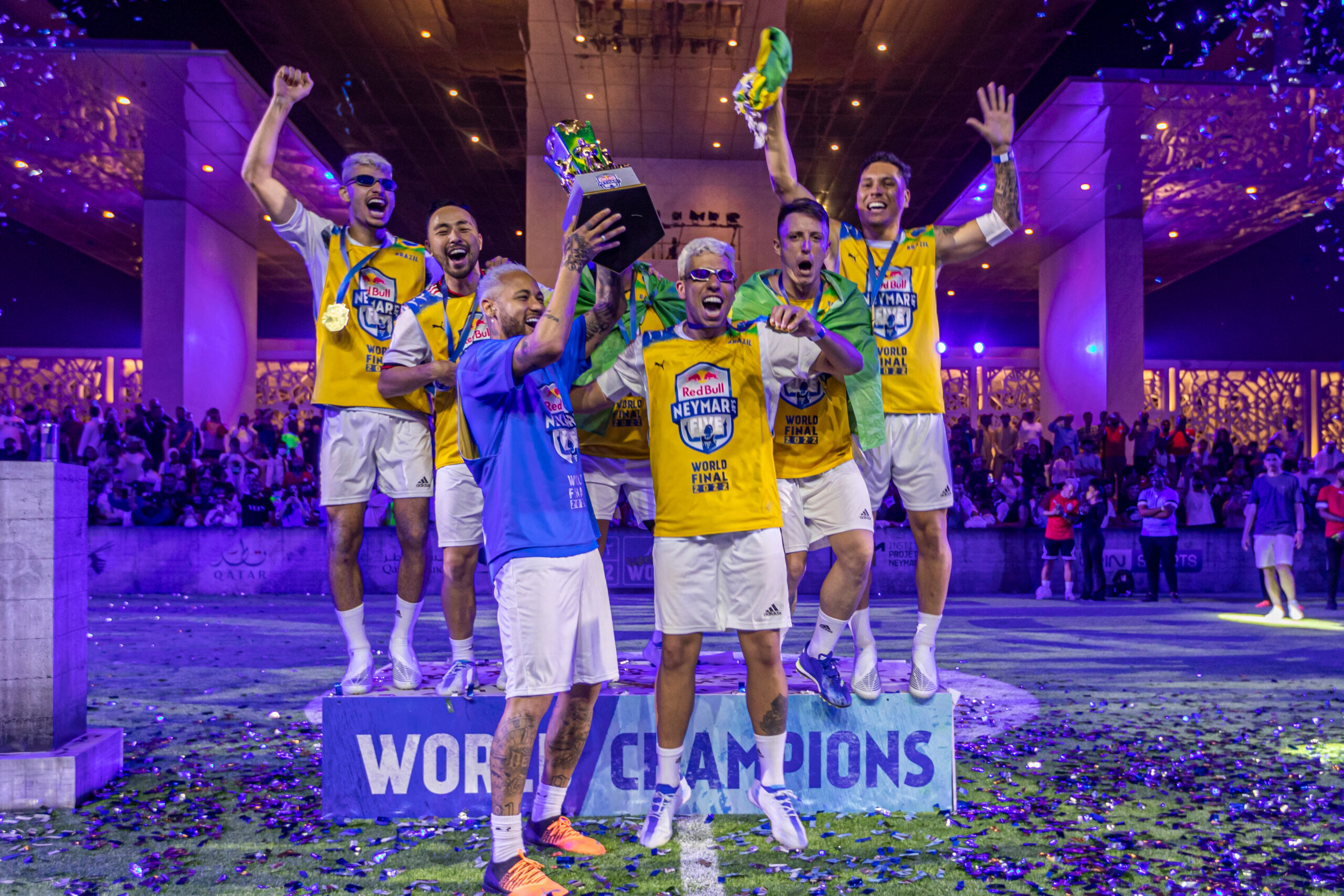 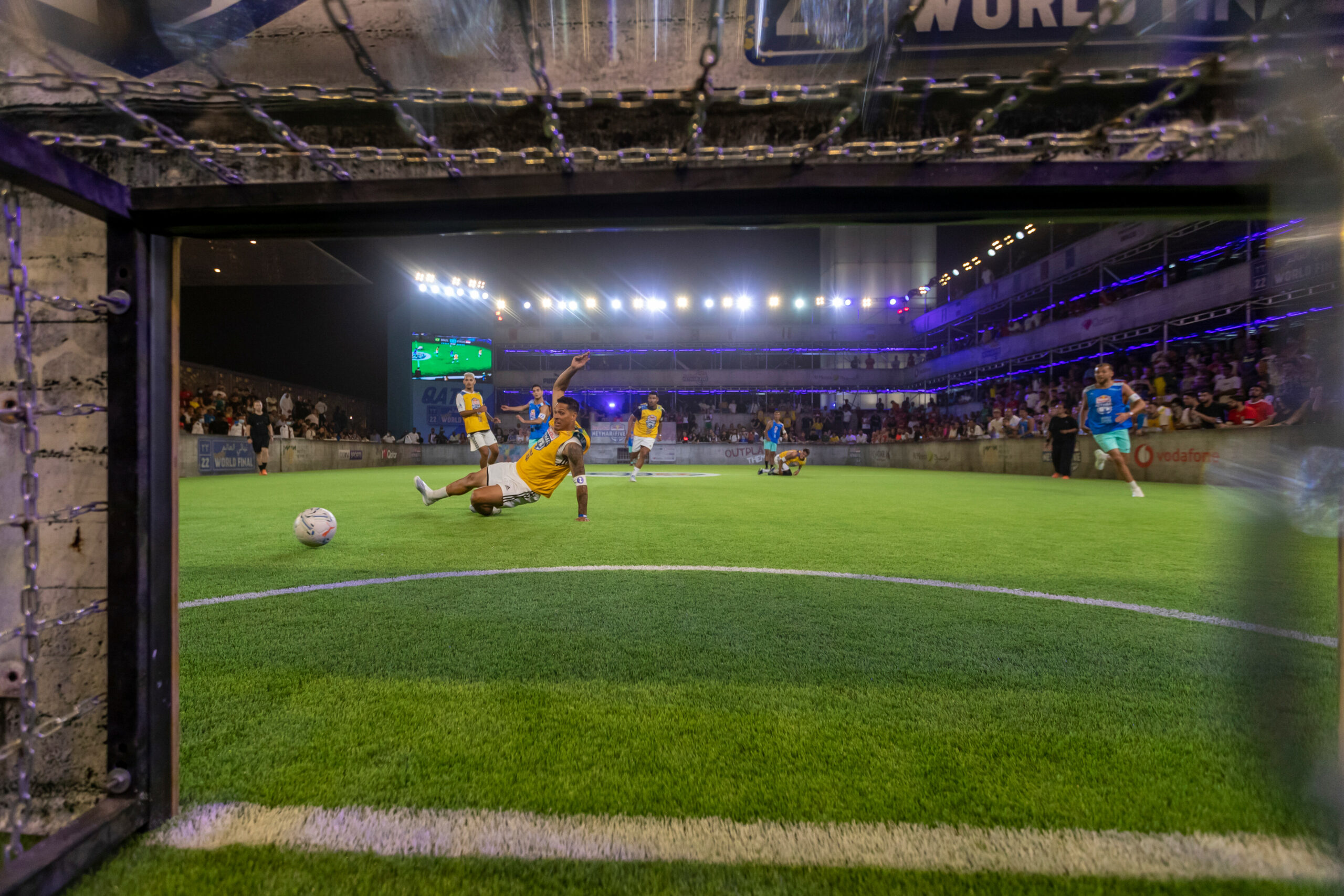 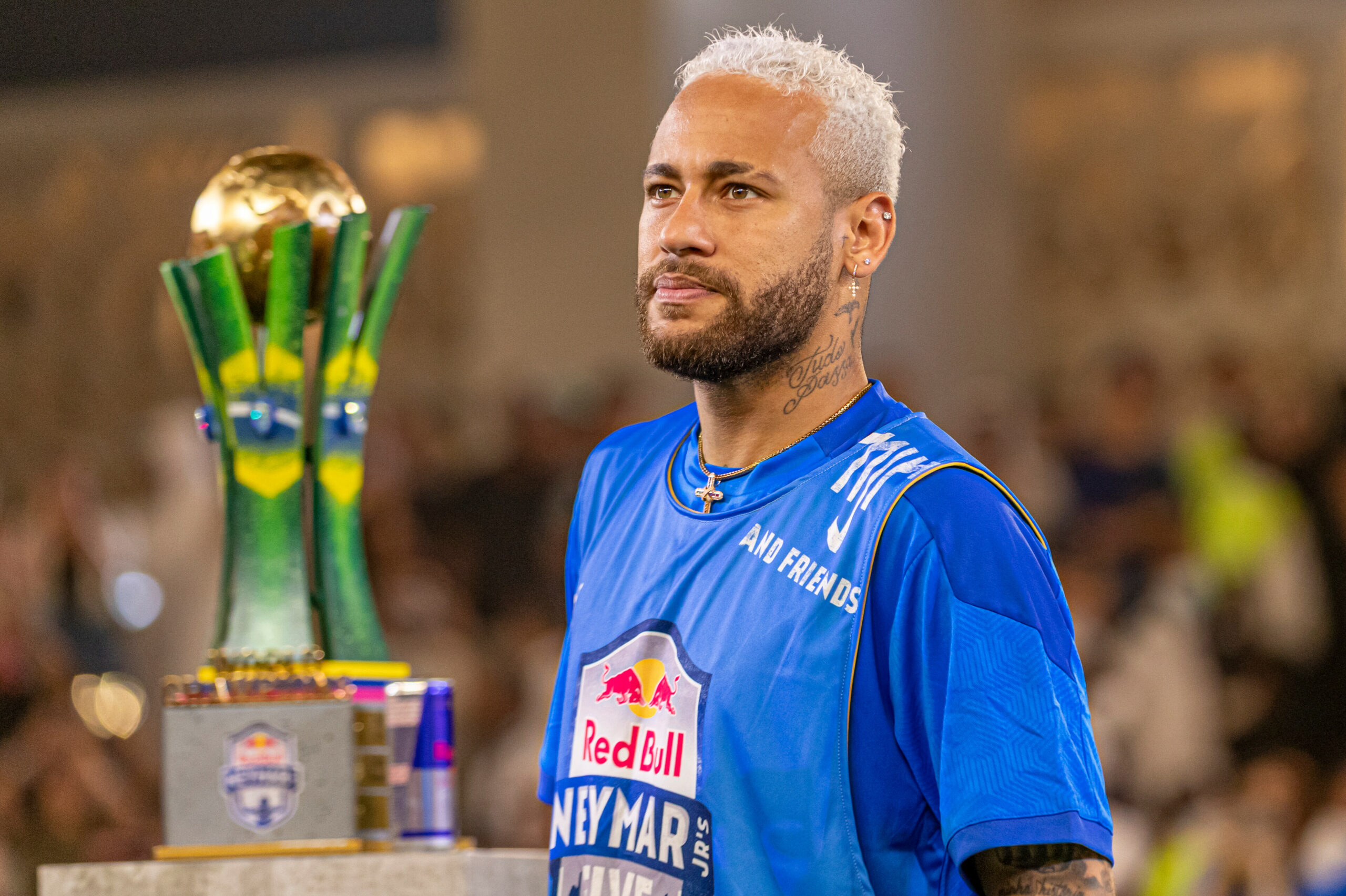 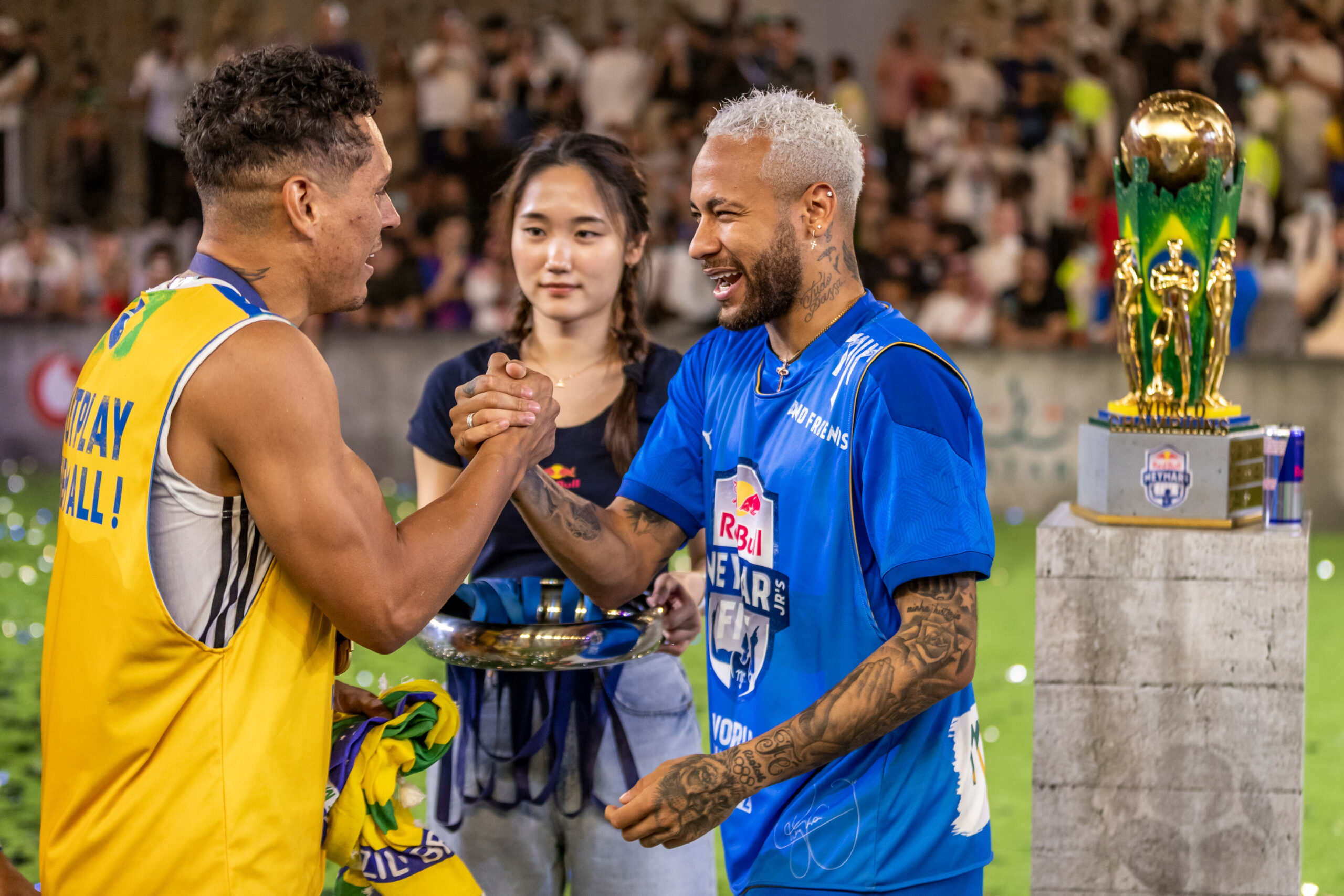