– Competing against nine other teams across 17 races, Alinghi Red Bull Racing were only able to field one boat in Portugal due to numerous team members having America’s Cup commitments.

– The vastly experienced Arnaud Psarofaghis was one of the names forced to miss the competition, with 24-year-old Maxime Bachelin given the chance to be at the helm.

– Bachelin said: “It wasn’t easy, but we keep learning and this is the most important thing. The races were very close and required a lot of concentration. We’re taking the positive out of it, such as our speed

– The Swiss sailor added: “I’m aware of improvement needed with the starts, and that will be the main focus of the next training sessions. Putting ourselves into difficult situations like we faced this week is good preparation for the America’s Cup.”

– Head coach Nils Frei said: “The final result is positive, it’s always nice to finish on the podium. Putting the crew in competition mode is important to prepare for the bigger challenge we have ahead of us. It’s an opportunity to get the right automatisms and to learn how to work well together.“ 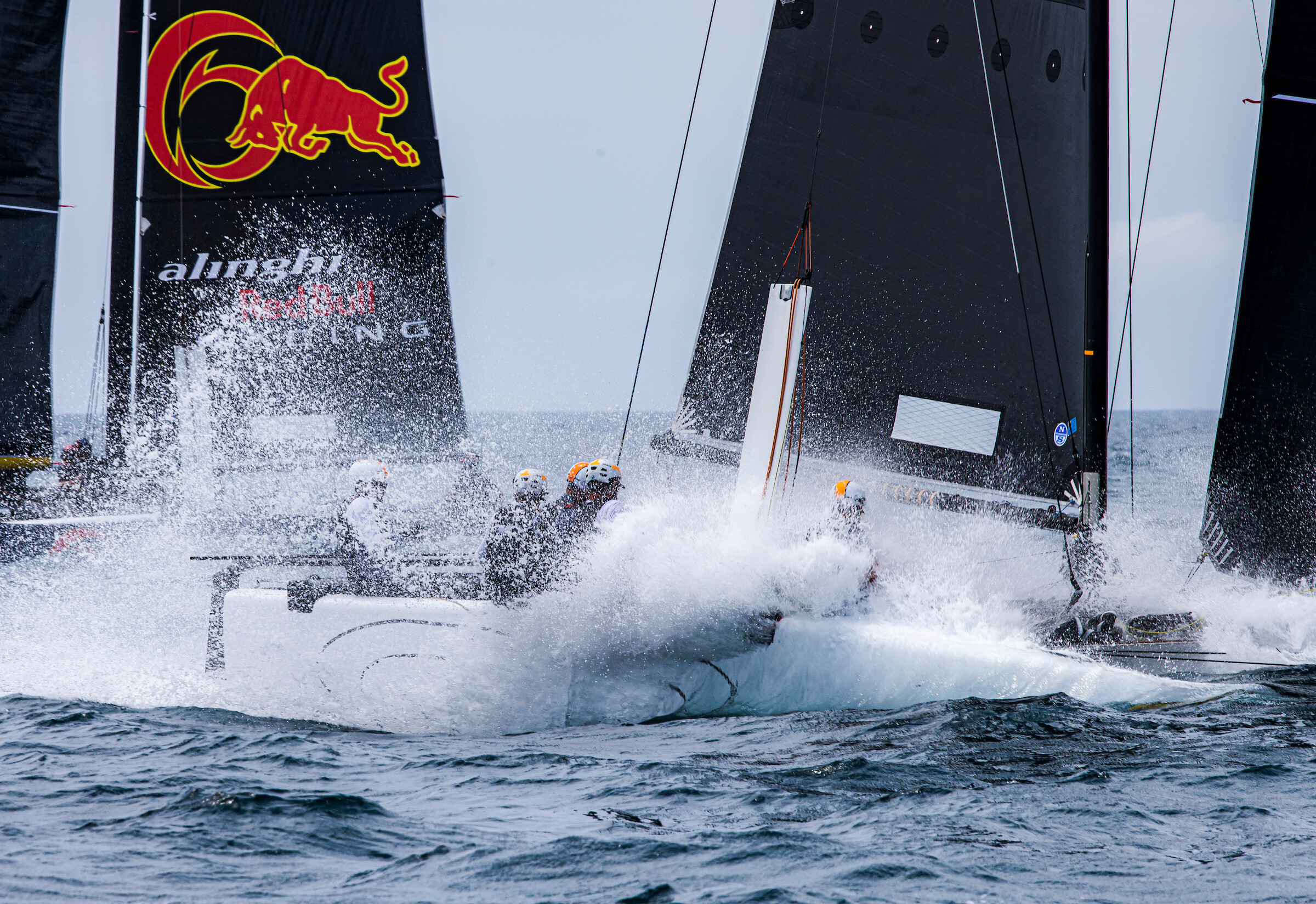 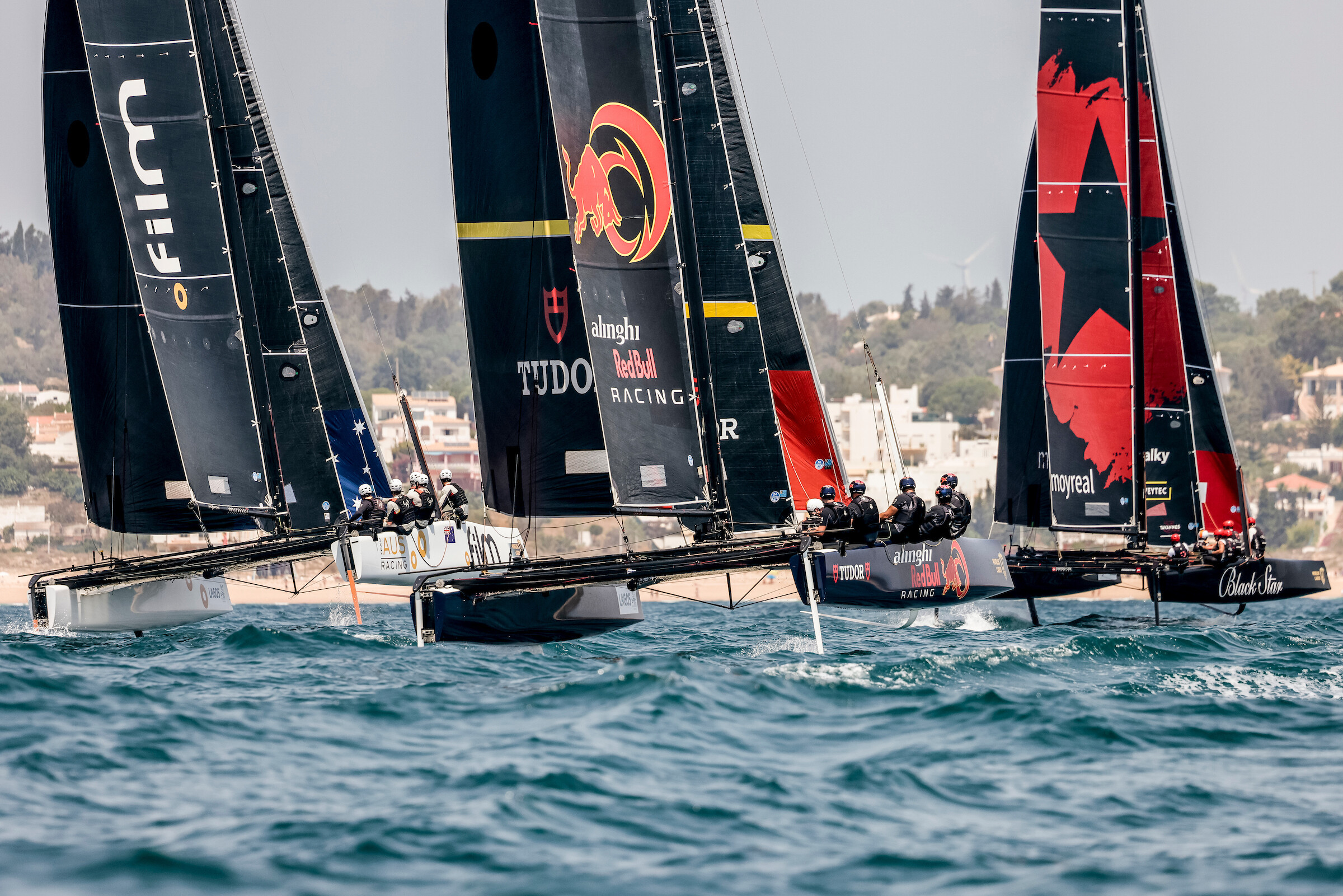 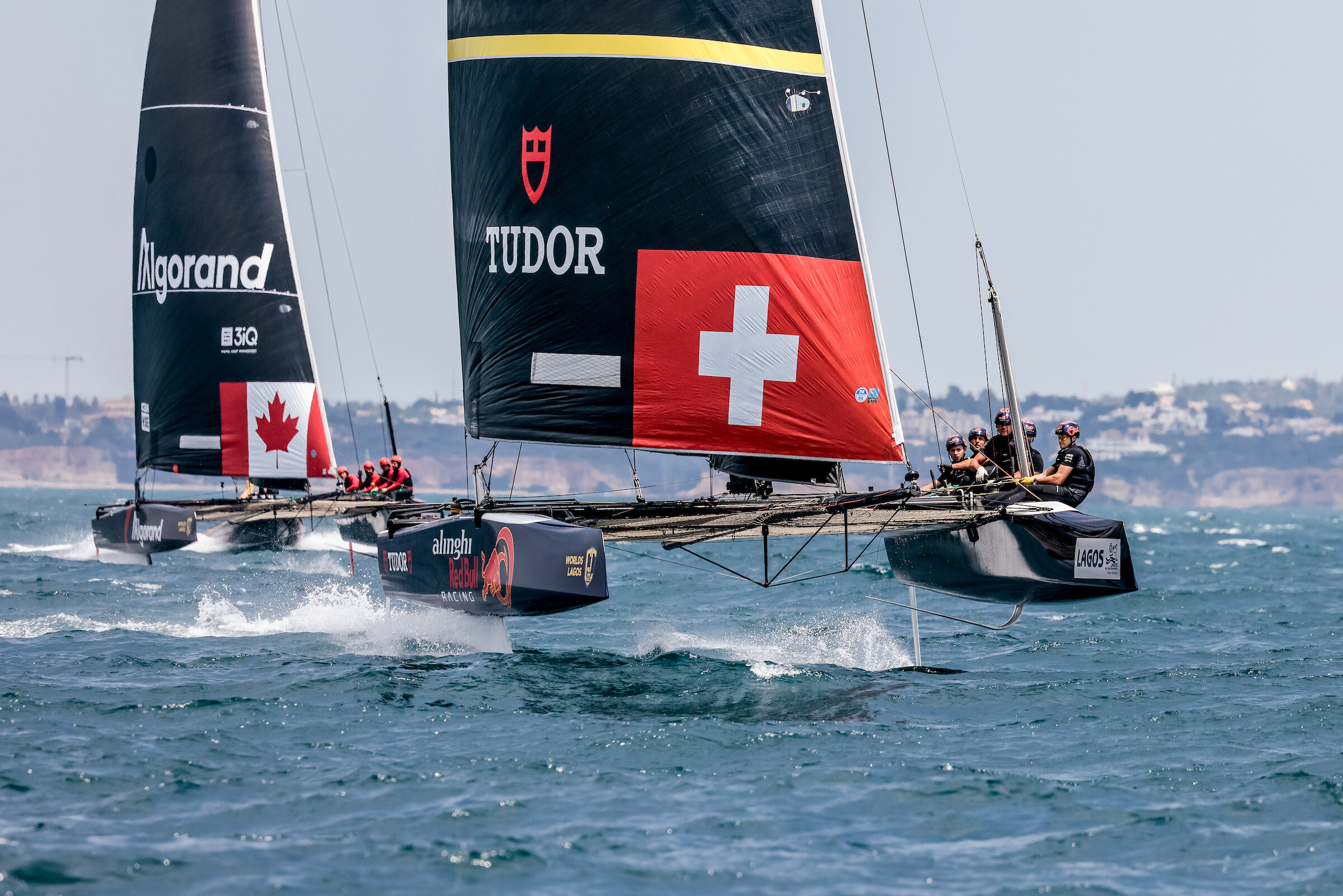 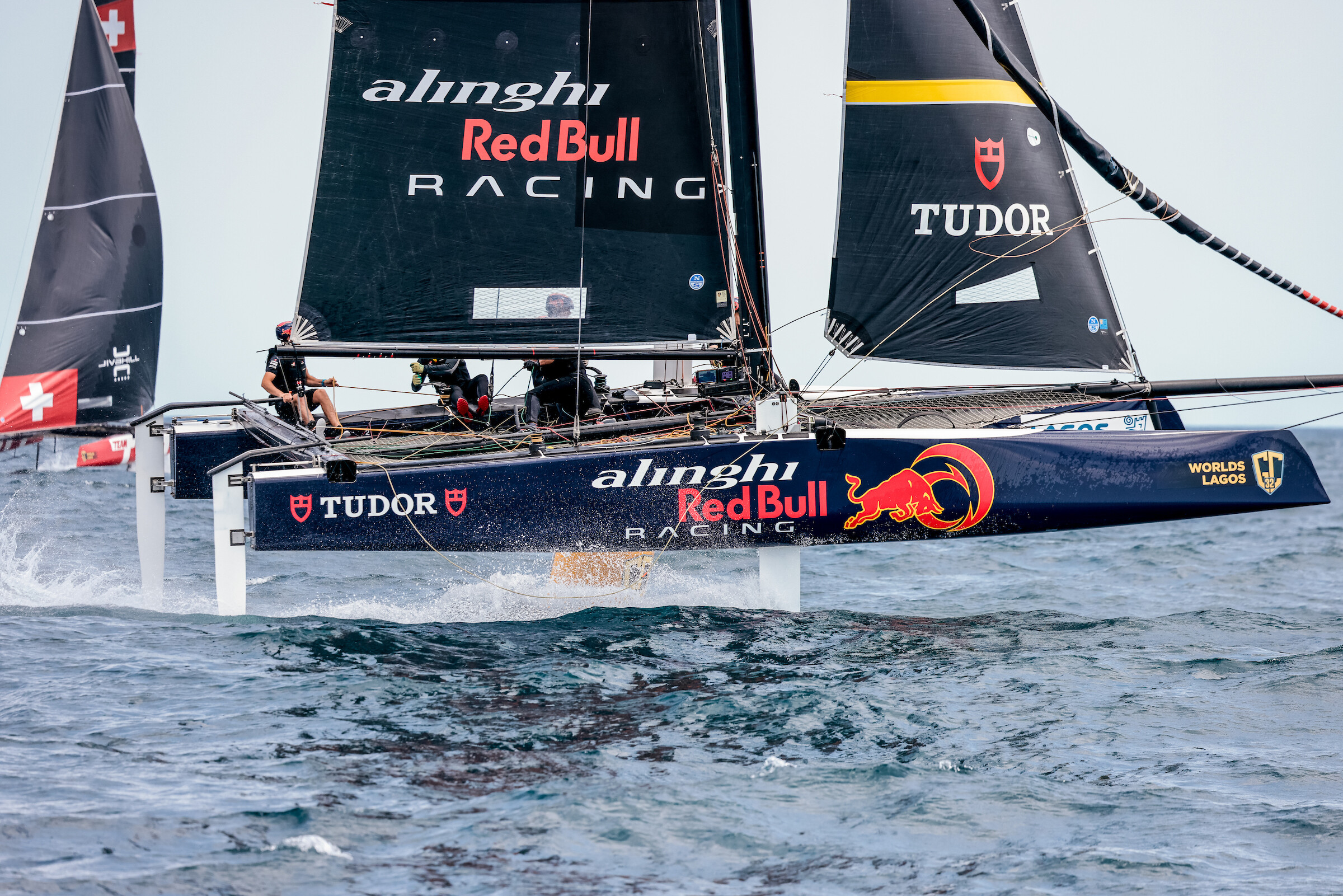 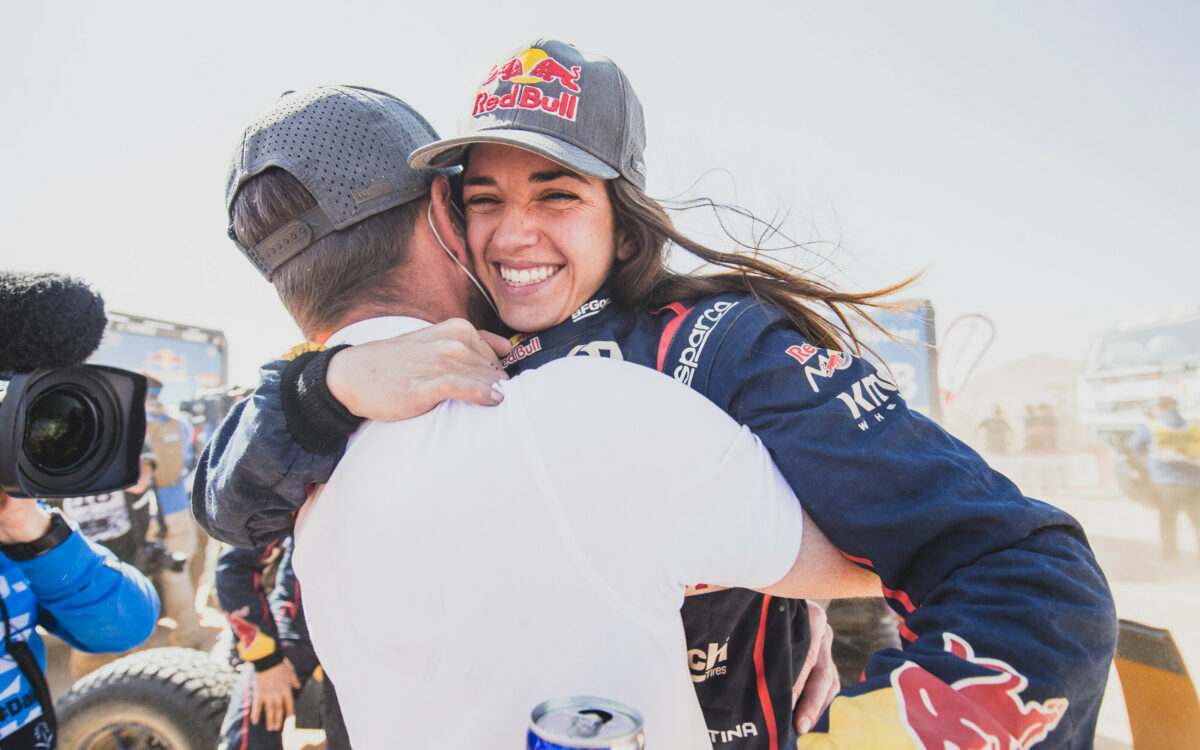 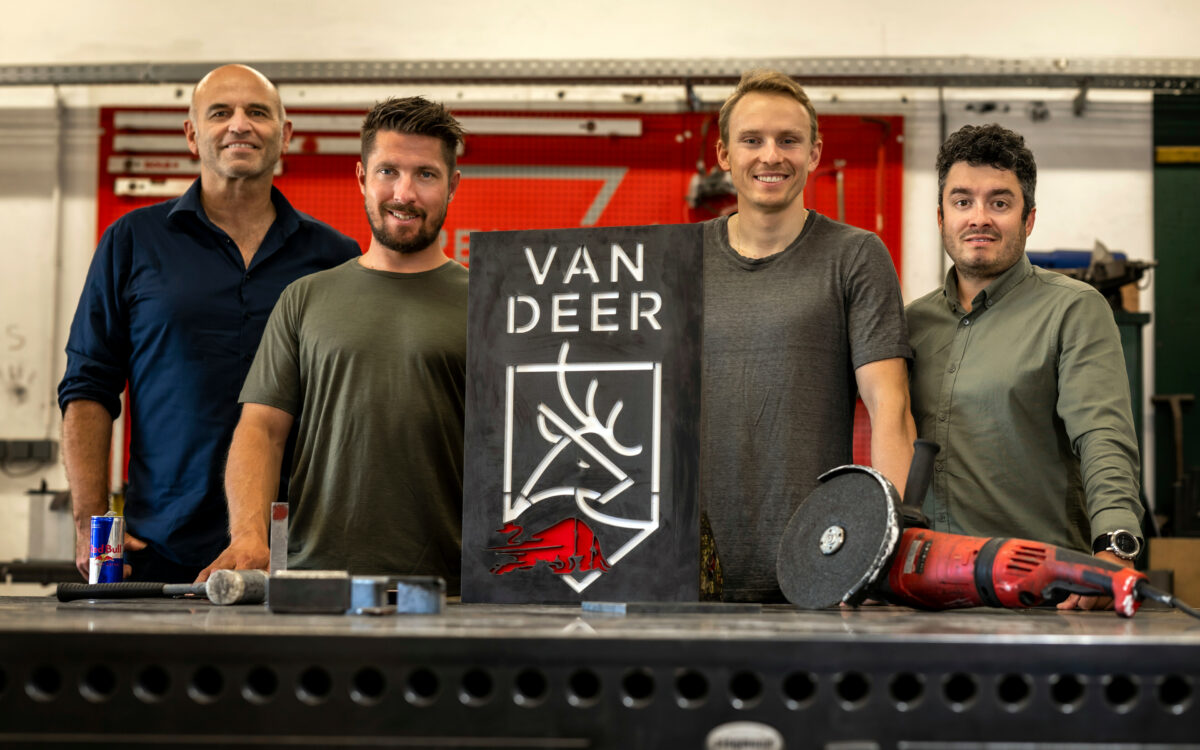 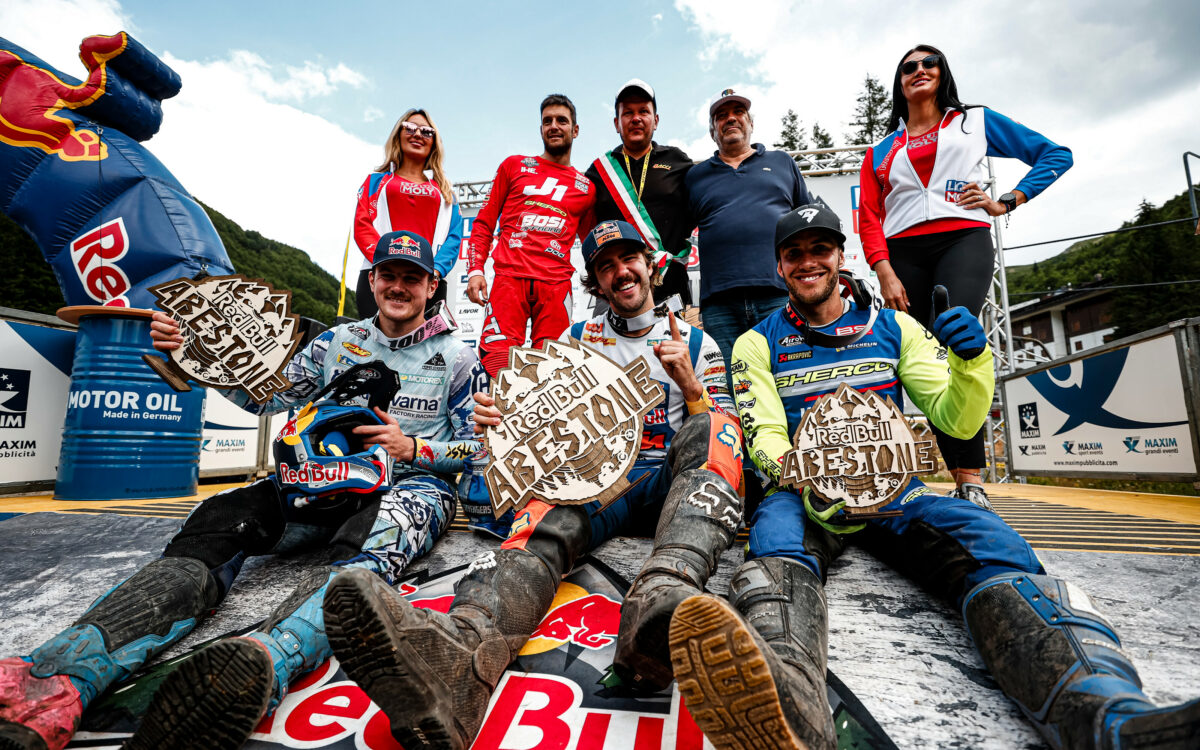