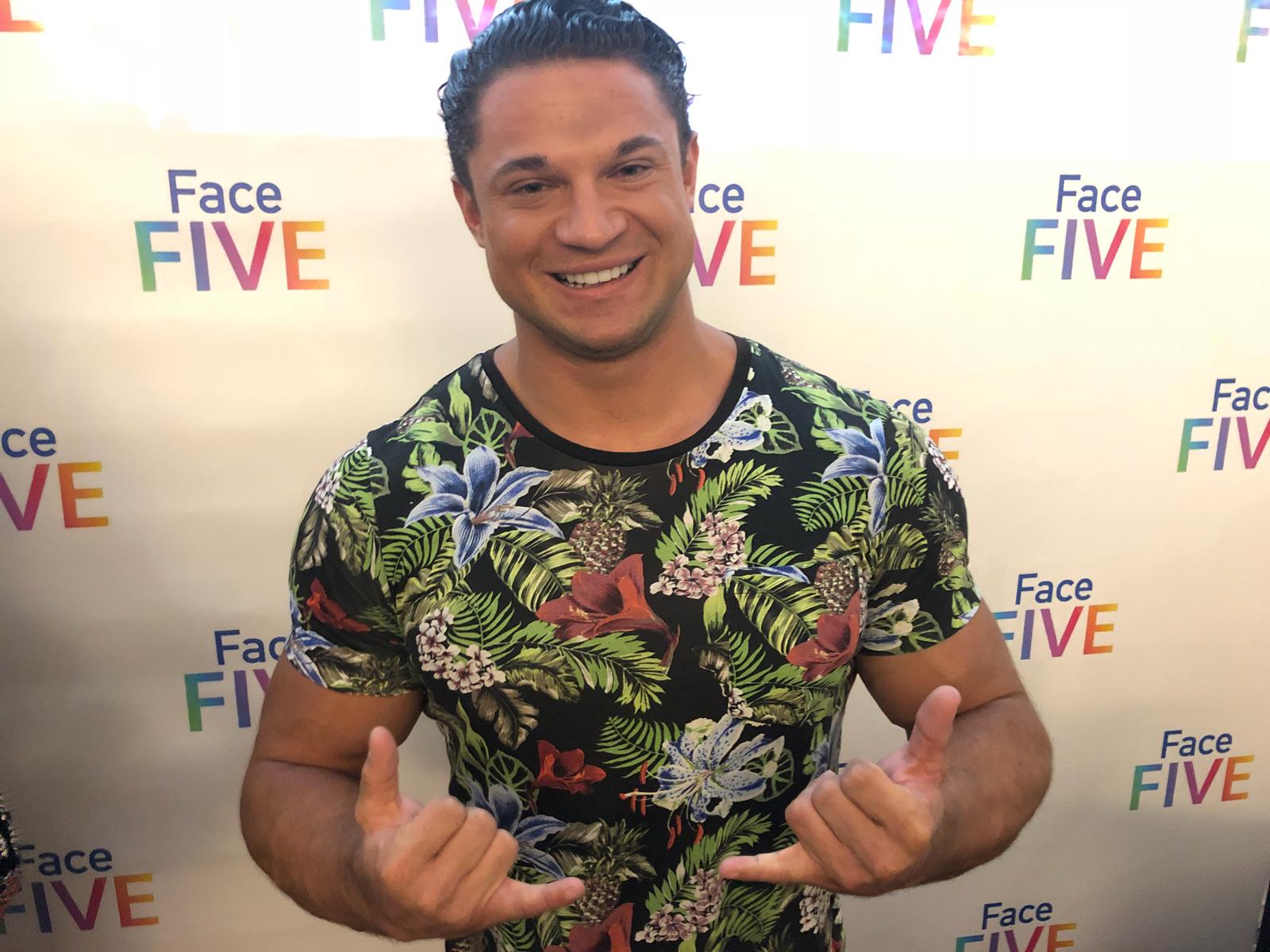 Hollywoods handsome actionhero Michael Vitally Vernon (Sangre Negra) was spotted yesterday at a Getty Images Red Carpet event in Beverly Hills. He confirmed the rumors that he will be staring a weekly Radio special. Previously press referred to him as the new Howard Stern.

Vernon is a Hawaiian native and known as one of the nicest and kindest Celebrities in the Hollywood Circle. And there he goes in with his driver of the TV studio and sends us the adequate: Aloha!