The European Press Prize is awarded in four different categories. Each award is for 10,000 euros, to be spent wherever possible on a personal project that may, in turn, enrich the practice of journalism. The judges are also empowered to award a special prize for particular excellence. The nominated works will be published on the website of the European Press Prize.

Investigative reporting is one of journalism’s core duties. It means journalists – either alone or in teams – discovering and revealing facts that would otherwise remain hidden: stories of corruption or neglect in business, secret deals in politics and hidden crimes of war, from an international scale to that of one hospital or one person. Some winners have shown personal bravery in the face of power that wishes to silence them. Equally, international networks of data investigation have exposed some mighty scandals. Investigative journalism serves the public interest. It tells voters in democracies what they need to know. It is one definition of the purpose of journalism itself.

Last year’s winner: A series of articles on organised crime and corruption in Serbia by Center for Investigative Journalism of Serbia

The worlds of investigation and brilliant description or narrative blend into each other. Great journalism can reveal ánd describe in a single article. But this is the category – in news, features, business and sport – where fine reportage belongs. Telling the story in the best possible way. It may be the work of a foreign correspondent chronicling war, terrorism or disaster. It may equally be perceptive reporting of events, trends or changes in politics, society or culture at home, explaining them to another. Or it may just capture events with an eloquence, originality, perception or power that live in the memory.

Last year’s winners: 71 Lives by Felix Hutt, Step-uncle Sam by Dialika Neufeld and The Story of Ahmed and Alin.

OPINION AWARD – For a remarkable textual or visual interpretation of the world we live in.

In print and online, opinion is one of the basic forms of journalism. Columnists explain, interpret and give a particular focus to the news. Commentators help cast off old ideas and develop new ones. Opinion is journalism’s essential commentary on the world we live in. Entries in the section may come from columnists or bloggers, but may also include single pieces of up to 5,000 words – from regular contributors or guest writers. Editorials that are necessarily anonymous but properly attributed may be considered. So may cartoons that argue a case with wit and visual impact. The judges will look particularly for cogency, originality and arguments that have an impact in public life.

INNOVATION AWARD – For challenging the current boundaries of journalism with a new idea or method.

This category, shifting focus from year to year as new trends in journalism develop, salutes reporting, analysis and technical developments that seeks to break new ground online – or off. Entries should detail what’s new here and how it enlarges horizons. Why it works and how. Recent Innovation awards have honoured cross-border collaborations in data journalism, new and clever ways of using existing data, and the expansion of multi-media reporting to tell the whole story. Ideas that strengthen the financial base of quality journalism itself – or challenge the ways in which it is conducted – are also very welcome. If it’s new and potentially important, this is the category to try.

Last year’s winner: The Turkish Coup through the eyes of its plotters by Christiaan Triebert

SPECIAL AWARD – The judges award a special prize for excellent journalism to one striking entry which defies categories and disciplines.

Each year European Press Prize judges have the power to single out some area of special excellence in European journalism. Sometimes – as in 2015 – the judges may recognise particular achievements in international data journalism. Sometimes – as in 2016 – they recognised the weight and brilliance of much of the reporting of Europe’s migrant crisis. But, equally, they may choose to salute an individual journalist, a news team or an editor for memorable service to quality journalism. This decision is for the judges alone. No entry forms are required. But individual journalists are totally free to write to the EPP director’s office suggesting suitable award recipients, and the judges will, of course, take such recommendations into account. 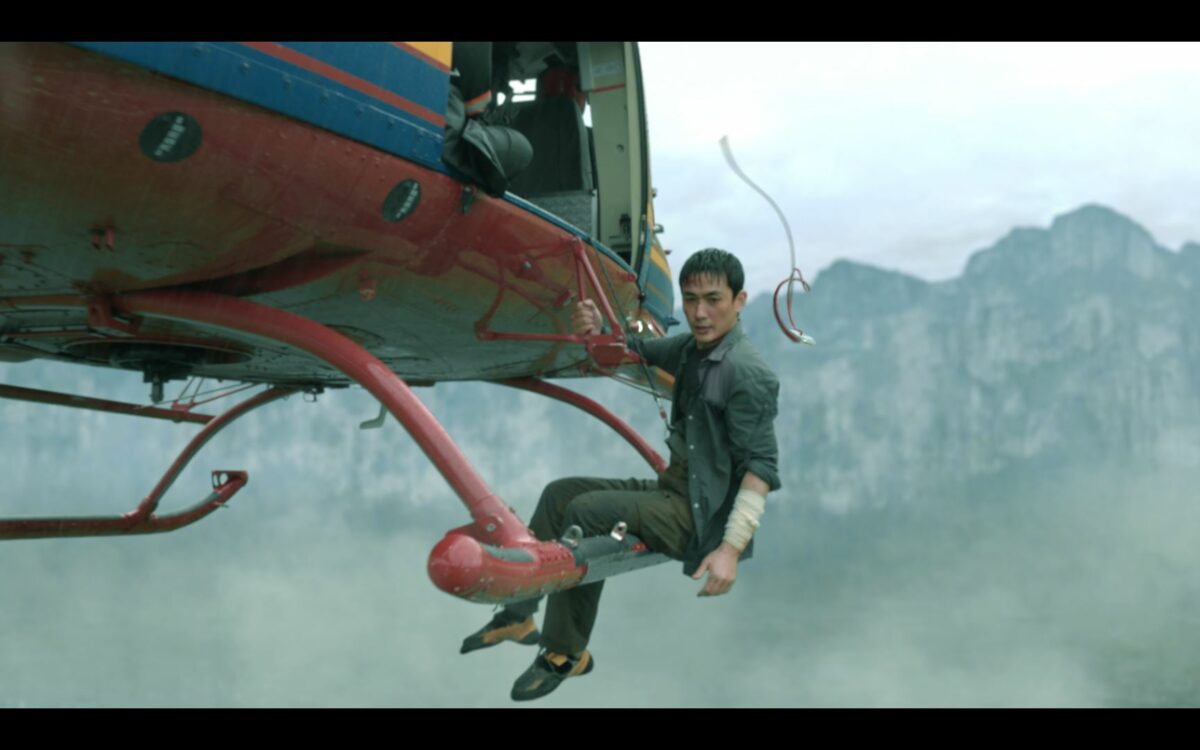 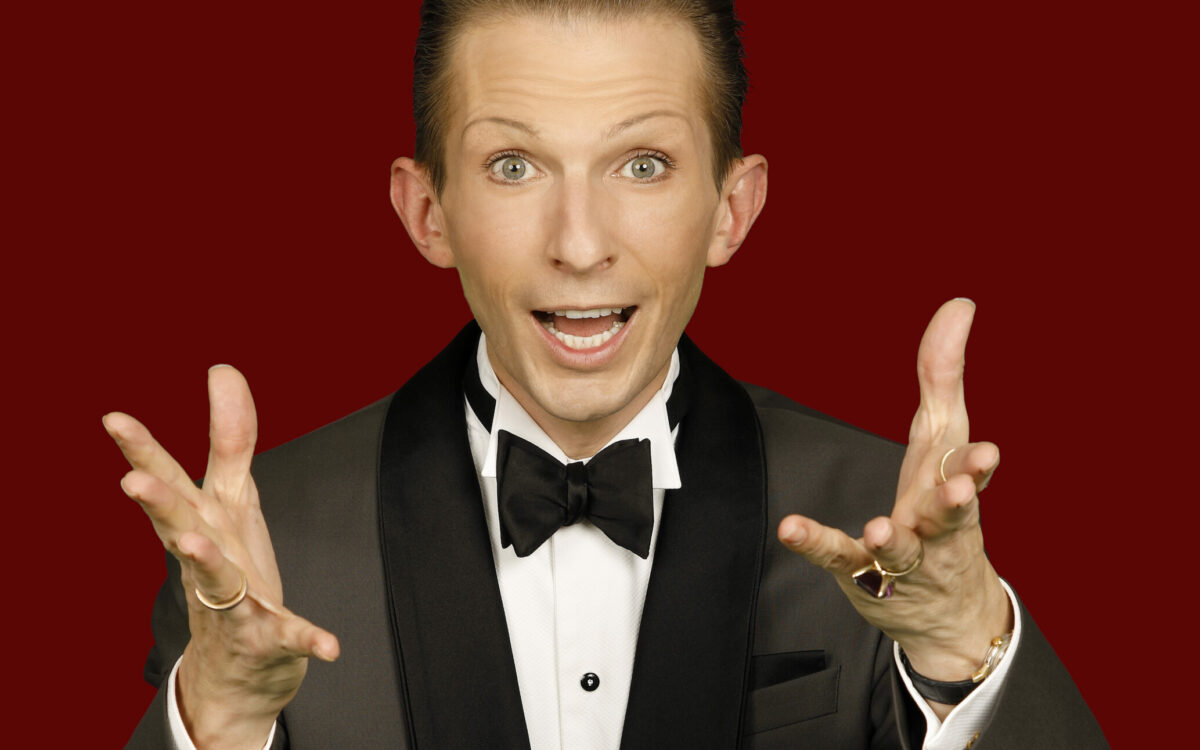 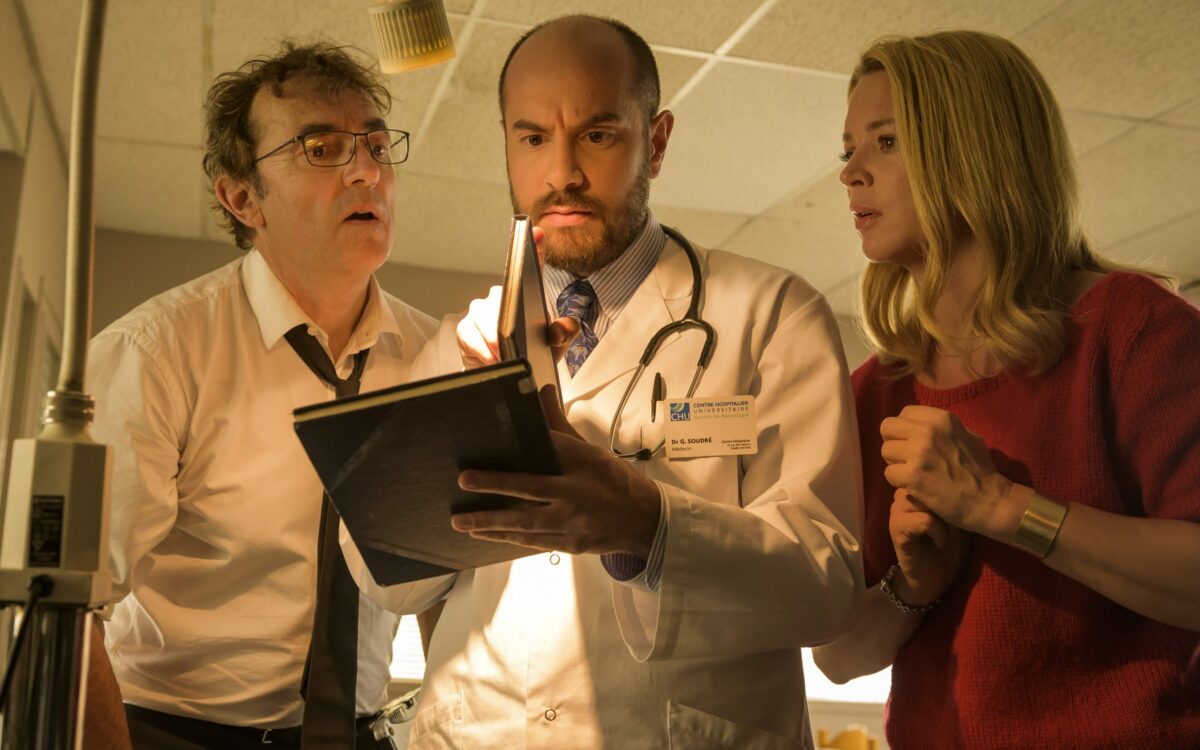