Singer-songwriter Alia announces his new album Io so come sei riuscito a vivere senza gli altri, in collaboration with various producers, out on May 13th, 2022 via RadiciMusic Records; listen to the brand new single Interlinea

From intimacy to sharing. This is the path that has marked Io so come sei riuscito a vivere senza gli altri (in English, I know how you managed to live without others), Alia’s third official album, to be released on CD and digital on May 13th, 2022 via RadiciMusic Records. According to the Italian singer-songwriter and musician from Bergamo, now active in Prato, Tuscany: „I lost my brother in 2020, just before the pandemic. Although almost all the material came out before that event, I noticed that all the new songs looked in some way at the concept of memory. Lately I have been indulging in memories, I reject the acceleration and the two-dimensionality of contemporary pop narration, and I dedicate myself mainly to evocative listenings. It could be a momentary phase, but in any case I want to go along with it. Emil Cioran used to say that ‚Nostalgia, more than anything, gives us the shudder of our own imperfection'“. Alessandro Curcio – this is Alia’s real name – chose an old family photo as cover image. The title of his new record is a little, indirect tribute to the endless favorite titles of Fiona Apple’s records, and suggests a transversal communication: is Alia addressing to himself, to Alessandro, to his brother, or maybe to the audience?

Io so come sei riuscito a vivere senza gli altri follows the EP Aria of 2013 and the previous albums Asteroidi of 2014  and Giraffe of 2018, characterized by a common vertical tension, reaching towards sky, space, and spirituality. The new album, on the other hand, consists of nine songs selected from about twenty tracks composed and pre-produced between 2018 and 2020, subsequently entrusted to different producers. There is a plurality of views at the service of an overall picture. „In this self-reported and broken world-music, I decided that this time I would work exclusively with some producers, also involving them in the role of musicians„. So, the producers are Ruben Kielmannsegge (Spanish producer, from Madrid), Fabio Rizzo (owner of the label 800A Records, guitarist/singer of the band Waines, musician with Fabrizio Cammarata & The Second Grace, artistic producer for Il Pan del Diavolo, Dimartino, Black Eyed Dog and many others), Luca Urbani (musician, producer and composer, already at work with Garbo, Bluvertigo, Alice, etc.) and Cesare Malfatti (member of the legendary Italian band La Crus and of the duo The Dining Rooms, songwriter, composer and producer).

Io so come sei riuscito a vivere senza gli altri is also a „confessional“ record. The songs form a coherent entity, held together by a precious, genuine and unusual pop songwriting. Alia produced by himself two tracks, the most concise and introspective Stevenson – actually dedicated to the American indie rock songwriter Laura Stevenson – and 8 febbraio 2020, marked by his recent loss. As for all the other tracks, Alia provided the four producers with advanced demos. No producer knew how the others were doing. While maintaining harmonic structures, each of them reworked with absolute freedom the songs, mixing synth-rhythms and warm tones, darker and more metropolitan mood, modern and shiny elegance. The work of each producer on the atmospheres has enhanced the melodies and the poetry of the lyrics,  between electronic music, the one that unites the 80s and John Grant, and softer South American influences. Available today March 25th on all digital platforms, the first single Interlinea reveals a a catchy Phoebe Bridgers style and is an authentic song-manifesto in addressing with extraordinary sensitivity the theme of the passage of time and of existential balance. Meanwhile, Alia has managed to realize what is arguably his best record to date. 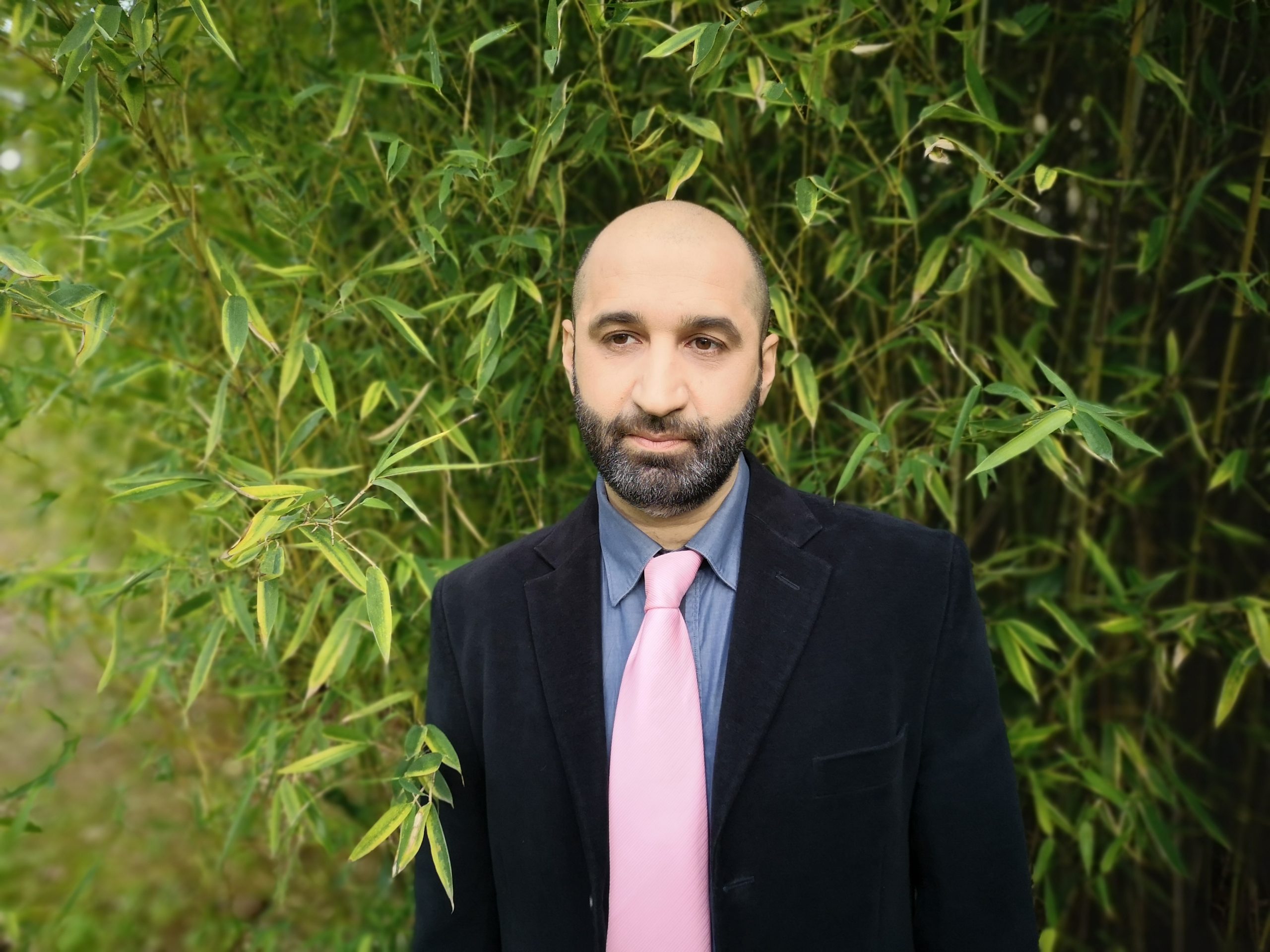