Rubberlover is the new single by KICK

Rubberlover is the new single by KICK

Rubberlover is the new single by KICK, out now and taken from the new album Light Figures, to be released on March 16th, 2022 via Anomic Records/Dischi Sotterranei/Sour Grapes

Rubberlover is the new single by KICK, out now via Anomic Records (Germany), Dischi Sotterranei (Italy) and Sour Grapes (United Kingdom). Like the full new album to be released on March 16th, 2022, the song was produced with Marco Fasolo (Jennifer Gentle, I Hate My Village).

Very active also live, both in Italy and abroad, KICK are Chiara Amalia Bernardini (vocals, bass, lyrics) and Nicola Mora (guitars, electric piano, synths, samplers). Their sound combines rough elements and others more dreamy in a sound that could ideally be defined „sweet noise“, a style on their own melting the noise with the softness of the atmosphere, without any limits of genre. The background of the duo from Brescia ranges from the hypnosis of trip hopto stoner and desert rock.

After the previous singles Setting Tina – featuring Scott Reeder (Kyuss) – and Sirens Never Sleep, the brand new single Rubberlover continues a natural change of direction compared to what was previously released by the Italian band (the debut album Mothers of 2016 and the EP Post-Truth of 2018): the sound become less electronic and at the same time more analogue, minimal and heavy.

The black and white videoclip of Rubberlover is inspired by Film Noir, developed on the thin thread that separates light and dark, good and evil, eroticism and violence. Moving between lakes full of mystery, sinister woods and vintage cars, KICK play the characters of a real hard boiled story. According to the director Olga Karatzioti-B: „The video was inspired by Film Noir and 60’s movies by Francis Ford Coppola. I had just watched Dementia 13 when I spent a few days in Sweden by this lake with barely any houses or people around. It was really beautiful and the resemblance to the mood of that movie excited me, so I filmed a lot of footage there.  Later on we added the main characters, filmed via Zoom. I think that adds an interesting twist to it as it perfectly represents the difficulties of our time and the way we are using technology to solve them„. 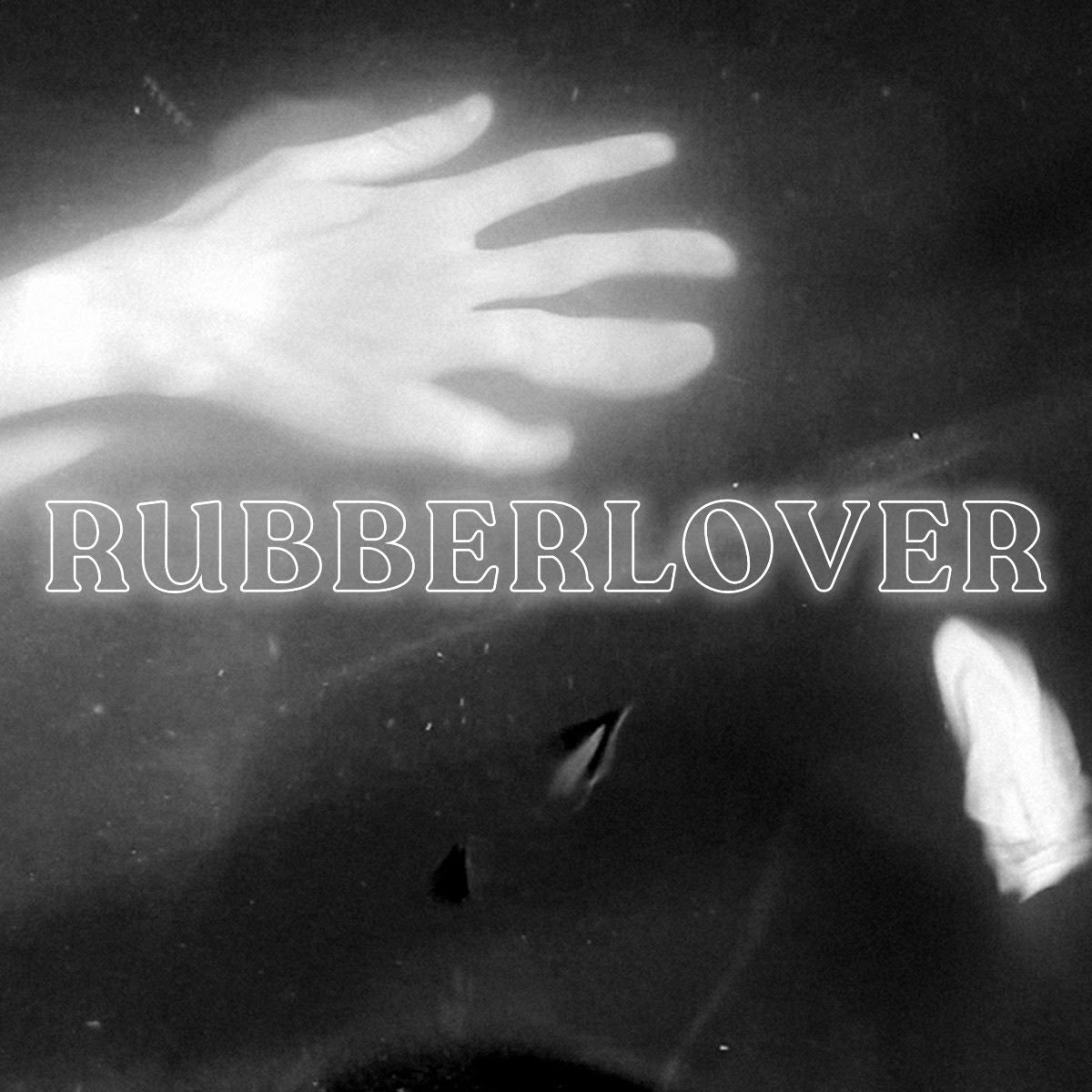