TV-Anchor and Host of Astro Royal TV-Show and Astro Royal Hollywood Prince Mario-Max just announced that he will attend the 2018 Tony Awards and produce a Musical special. 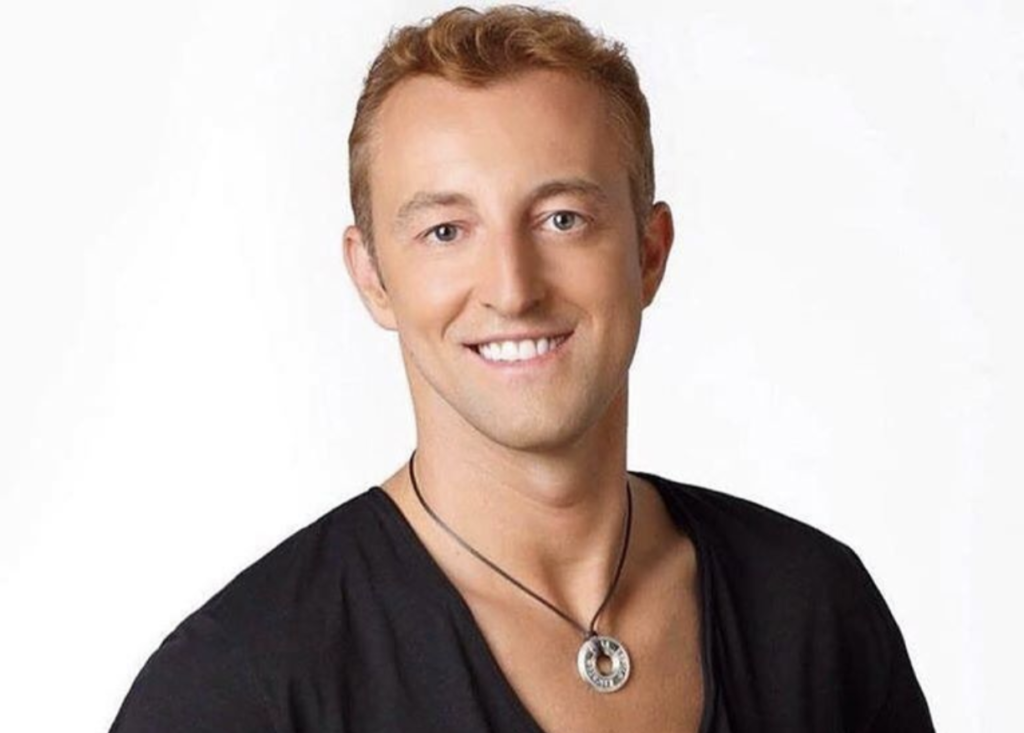 Prince Mario-Max has previously attended the Tony Awards and starred in Hit-Musicals himself (12 Days of Christmas World Premiere, Dracula’s Story in the Arena Finkenstein and Pretty Faces The Large And Lovely Musical). He got introduced to Broadway by Liza Minnelli and studied at Luigi and Broadway Dance Center.