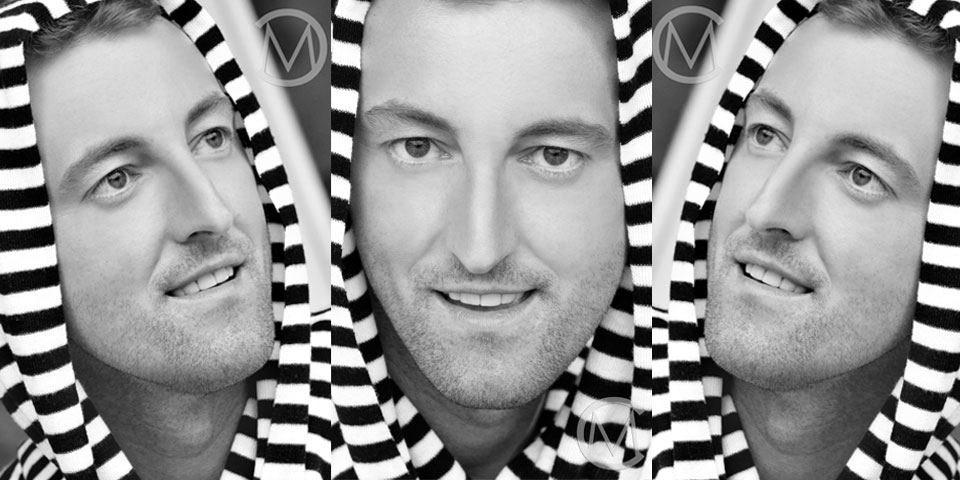 New York in Chains the hit show is about to start in Hollywood California. Meet the Cast.

NYC is dark. The Statue of Liberty is sad and lonely. She leaves her island with a mysterious key and secret. Two sisters, living in an illegal AirBnB garage apartment, enlist to help Miss Liberty and solve their own problems with the evil landlord William McGreedy. Through song and dance, the sisters discover heroes that teach them how to save the free world and the light of freedom.

„A fabulous Broadway Show NEW YORK IN CHAINS! Can not wait to show what we achieved on June 3rd at the Fringe Festival in Hollywood!“

Prince Mario-Max is a real life Prince and multi award winning entertainer. He studied Jazz Dance at Luigi and worked with Liza Minnelli. As alumni of Broadway Dance Center and Lee Strasberg acting school in Hollywood he stared in the Broadway shows Pretty Faces, 12 Days of Christmas and Dracula’s Story and won 2017 Entertainer of the Year award of the Southern California Motion Picture Council where he performed with Academy Award winning legend Margaret O’Brien (Have Yourself A Merry Little Christmas with Judy Garland). Prine Mario-Max co-starred and starred in hit shows or worked as TV-anchor on VH1, ABC, BRAVO, CBS, FOX and LIFETIME. He wrote several books and is an author of Randomhouse the world’s largest book publishing company. As a reporter he is an Award Winning News Anchor for Astro Royal TV Show since more then 9 years. 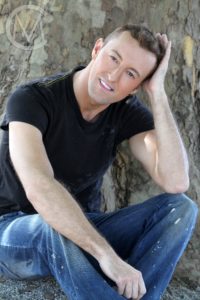 Find his music on Amazon, Itunes and google play under Prince Mario-Max.

Can not wait to meet the best creatives of American at the Fringe 2018. We open June 3rd.

Stay in touch with Prince Mario-Max: 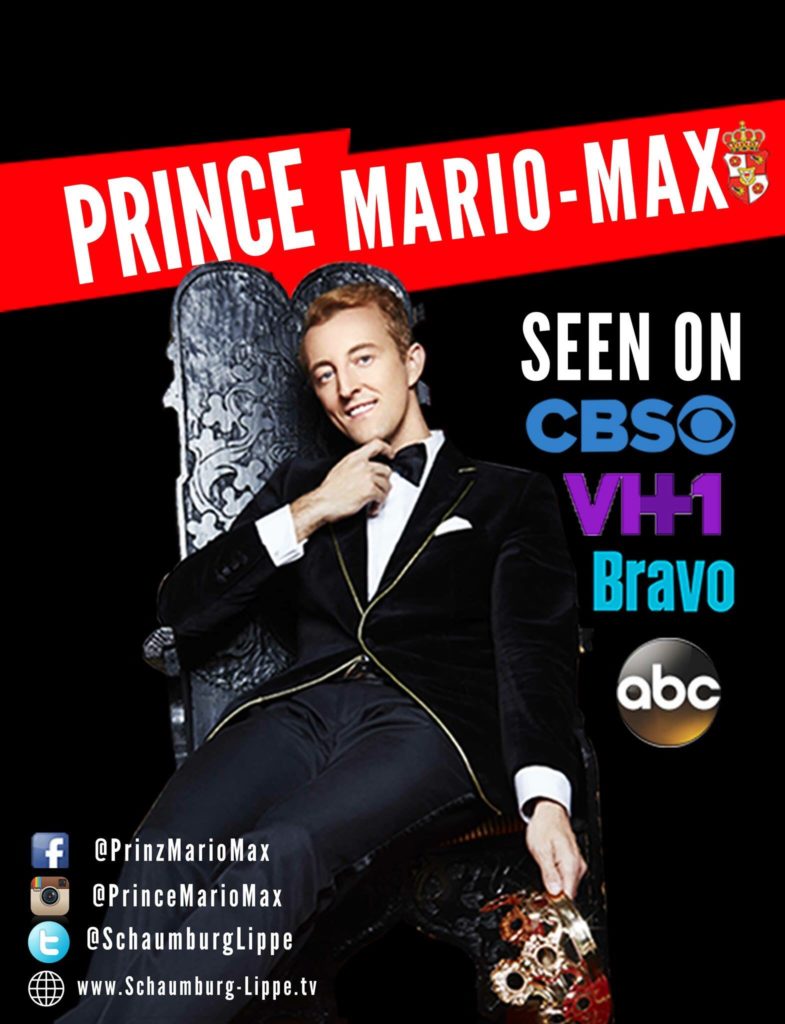 „New York in Chains the Musical has funny, empowering and uplifting music that will warm hearts of all cultures and ages. Having it’s preview at the Hollywood Fringe Festival will be a great opportunity to showcase the talented cast. Embark on an unexpected adventure through NYC and it’s recovery from darkness!“
Mary Rachel Gardner (nickname MayRay) born and raised in the SF Bay Area with a big Greek family, has been performing since she was six years old; constantly active with dance, musical theatre, and filmmaking. She graduated from USC with a major in Theatre and double minors in Business and Film Production; she also spent a semester abroad at the British American Drama Academy in London (2012). Mary Rachel is currently pursuing her acting, directing and producing career in LA.
Fringe:
„As I child, I grew up dancing and singing, always eager to hop up onto a stage; this will be my 5th time back at the Hollywood Fringe Festival, and I look forward to the opportunity to showcase my theatre roots and talents with an audience filled with a genuine appreciation and support for the world of Theatre.“
Stay in Touch with Mary Rachel:
www.imdb.me/maryrachelgardner
www.MaryRachelGardner.com 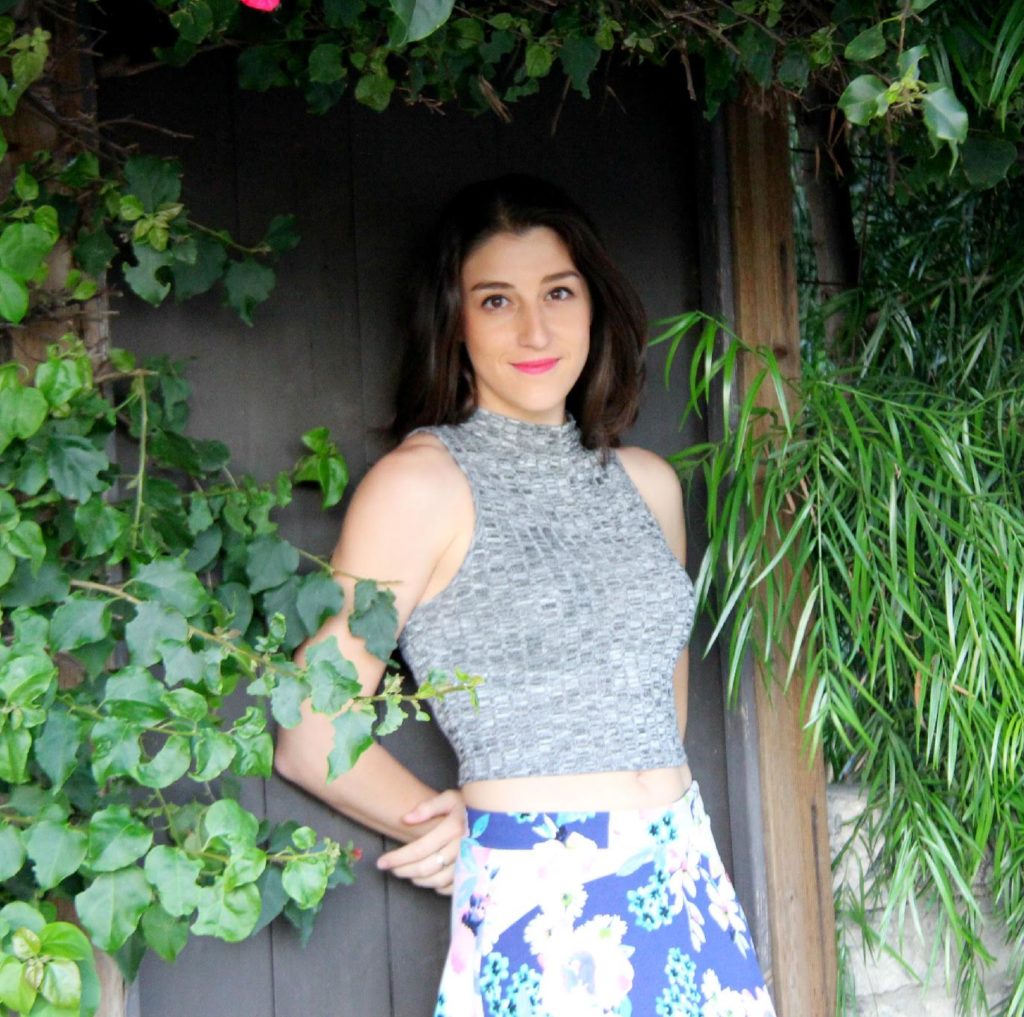 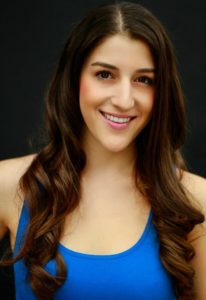 „I have been with this production for a year now and have watched it blossom from the ground up. I absolutely love the music … I’m so glad to have been a part of it’s epic journey!“

Lauren Nikohl is a singer/songwriter, model, and actress making great strides in the city of angels. Previous musical roles include Adelaide in Guys & Dolls, and Velma in West Side Story. She released an original EP titled „The Night“ in June 2015, and has many new music projects on the way.

„I’m excited to be performing in the Fringe Festival for my first time this year and be part of a very expressive community of people!“ ,

Stay in touch with Lauren: 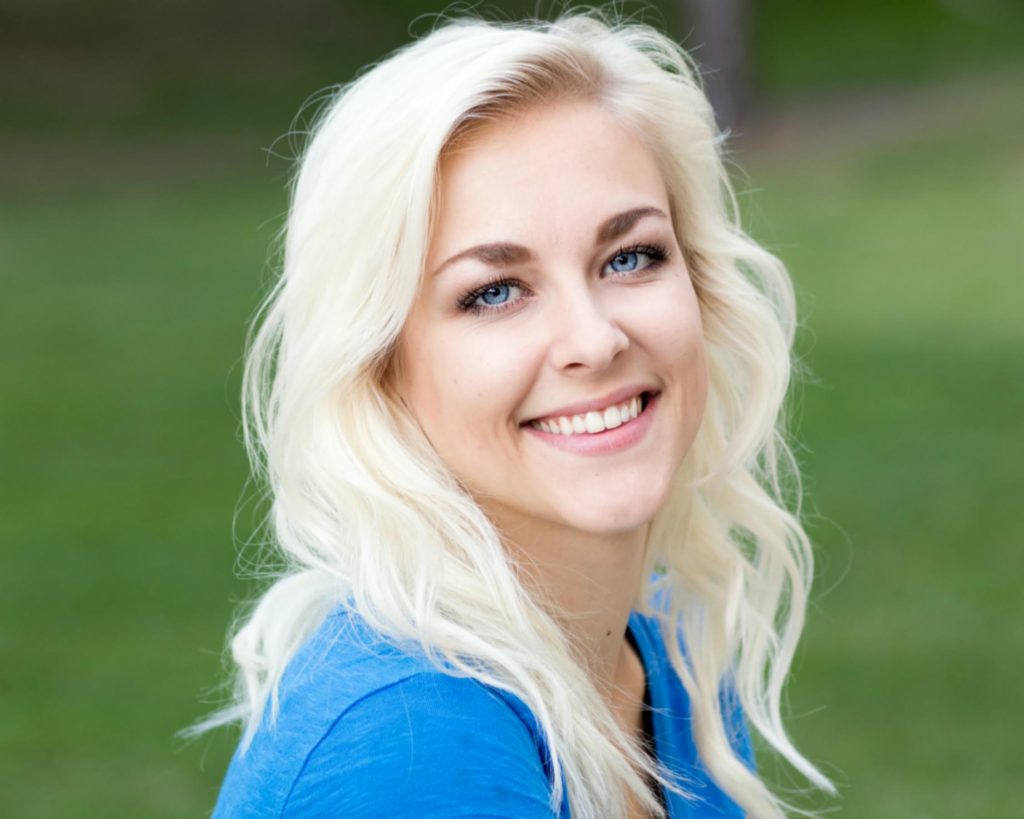 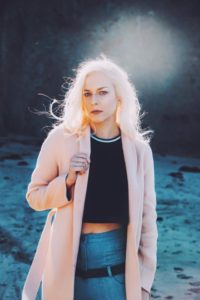