– Nazaré has become synonymous with the world’s biggest waves as a series of Atlantic hurricanes push massive swells to the shores of Western Europe for what Von Rupp calls „the biggest show on Earth.“

– A 130-mile-long underwater canyon (16,000ft/5,000m at its deepest) funnels swell into a headboard half a mile off shore, which produces some of the largest, intense waves on the planet.

– The 2022 TUDOR Nazaré Tow Challenge was finally given the green light on Thursday, February 10 at Praia do Norte with Red Bull TV producing a live broadcast for the thrilling big-wave battle.

– Garrett McNamara, WSL Tours and Competitions‘ Big Wave Consultant, revealed: „The swell has arrived and it’s big enough. It’s 40-50 foot, maybe we’ll see some bigger waves throughout the day. The winds have backed off, it’s not as strong as was predicted so we have some fog, but it’s contestable.“

– Nine teams of two were divided into three groups with six 60-minute heats and each group surfing in two heats with with each team alternating between surfing and driving the team’s jet ski.

– A surfer’s best two waves after both heats counted to their individual total score with waves scored from 1-10 points (maximum of 30 points), while a surfer’s best wave counted double.

– The award for Best Male Performance went to 26-year-old Chianca, who is better known as Lucas Chumbo and follows up his 2020 team victory when he paired up with watersports legend Kai Lenny.

– His winning combined score of 21.06 was enough to fend off Australian veteran Jamie Mitchell’s excellent 19.66 with Briton Andrew Cotton in third after an impressive 18.50 and Von Rupp in fourth.

– Chianca, who is trained by the legendary Carlos Burle, also won the 2018 Nazaré Challenge and he followed up his individual triumph by claiming the Best Team Performance with Red colleague Von Rupp.

– Thirty-one-year-old Von Rupp – who grew up near Lisbon and possesses German, American, Swiss and Portuguese passports – has twice been a World Surf League „Big Wave Performance Of The Year“ finalist and is famous worldwide for surfing some of the biggest waves ever ridden at Nazaré in November 2020. 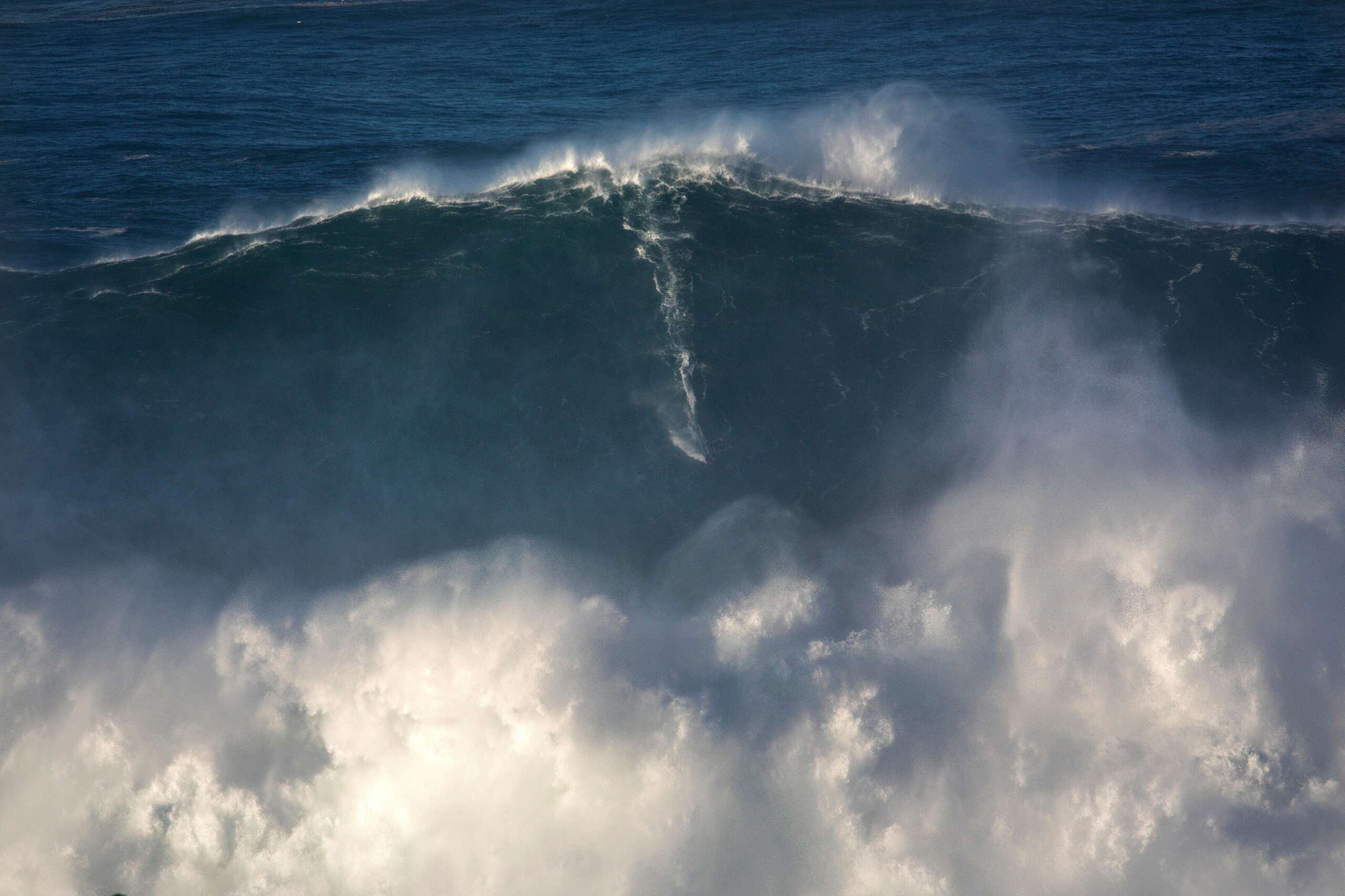 – The Jogos Santa Casa Most Committed Award went to 45-year-old Mitchell for his fearless surfing.

– Brazilian Gabeira is best known for surfing a 73.5ft/22.4 m high wave in the 2020 edition of this event, which was recorded by the Guinness World Records as the biggest wave ever surfed by a woman.

– The 34-year-old legend, who is a multiple Billabong XXL Global Big Wave Award winner, completed some thrilling waves to see off the likes of French pair Justine Dupont and Michelle des Bouillons. 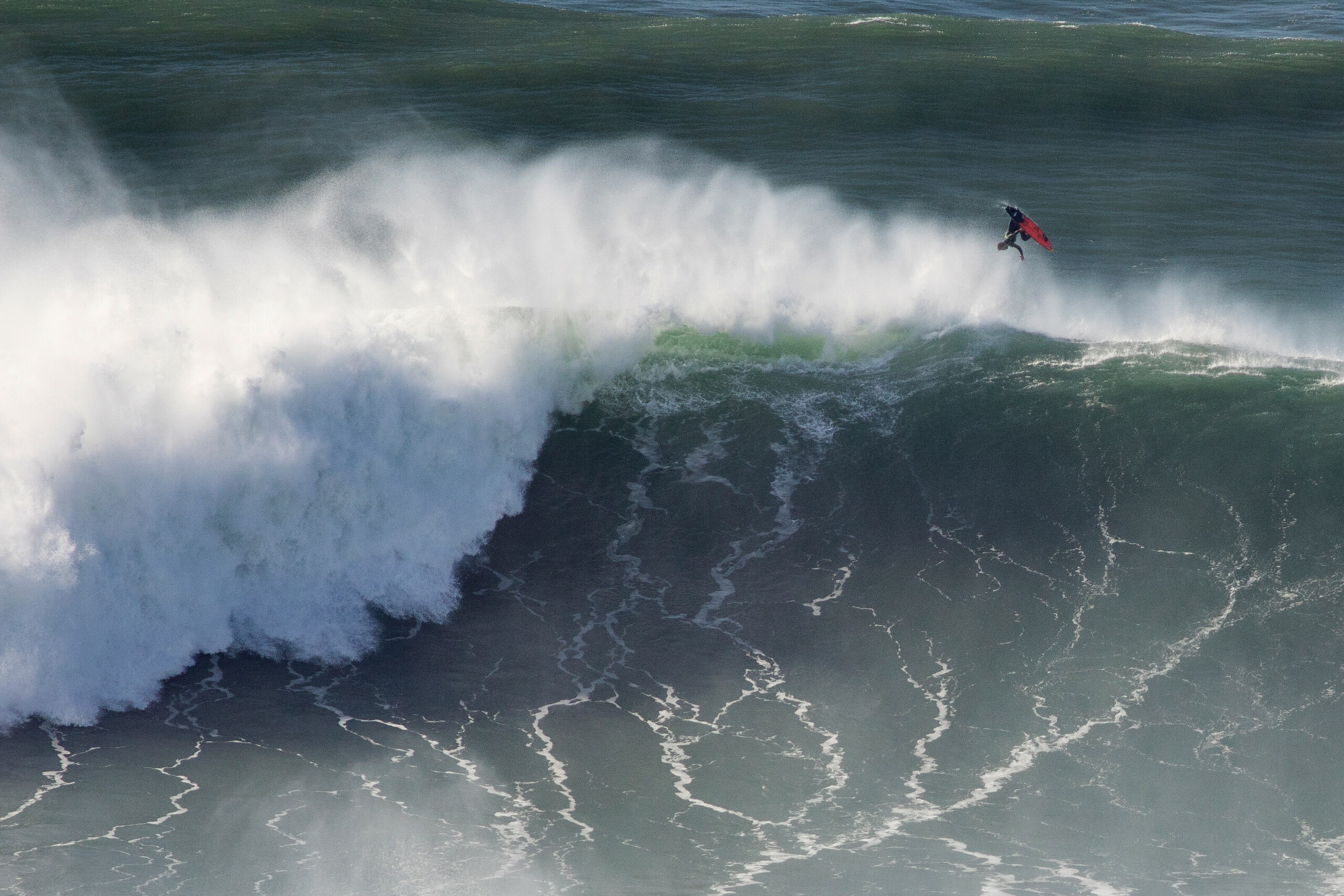 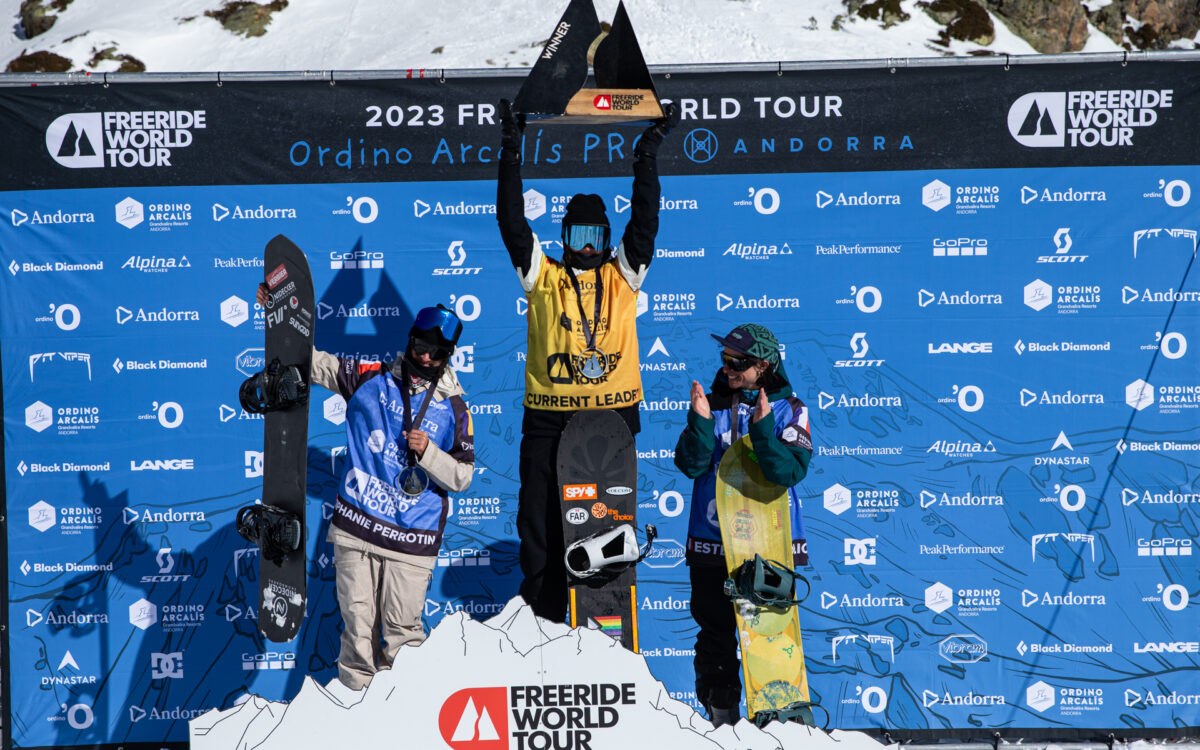 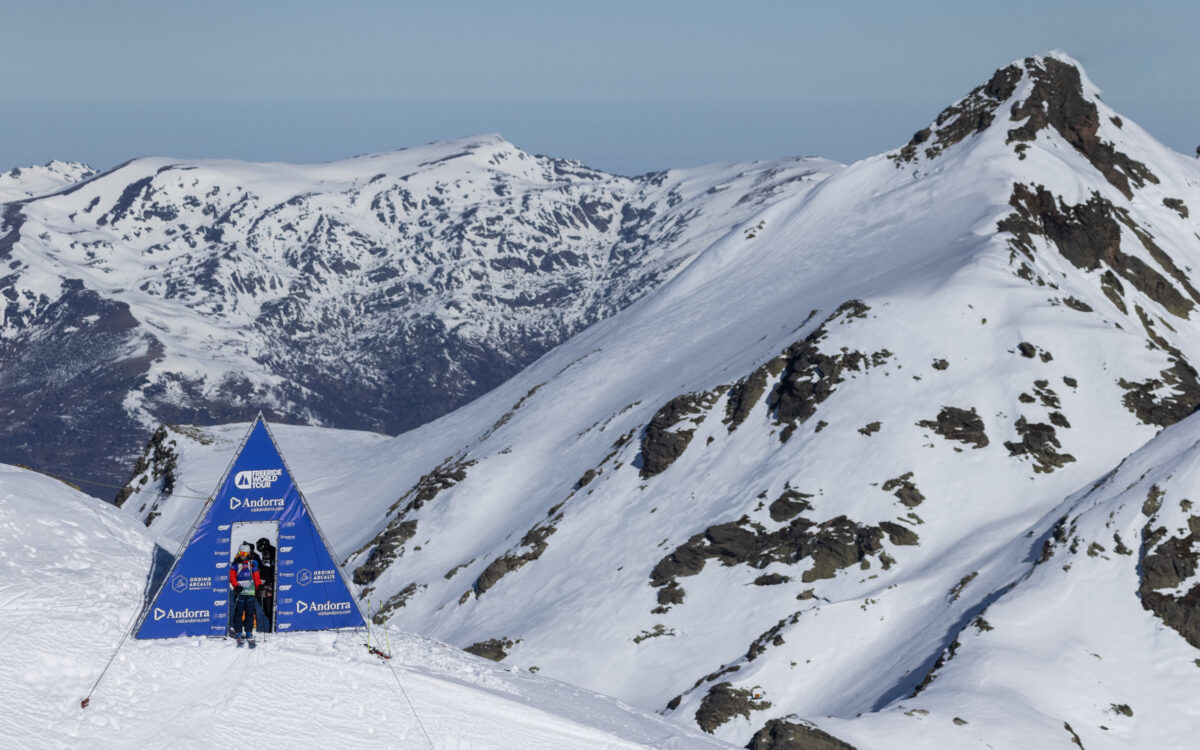