Hollywood Star Ralf Nieder produces Short Film – And the best: He invites YOU to be part of it!

Hollywood Star Ralf Nieder produces Short Film – And the best: He invites YOU to be part of it! 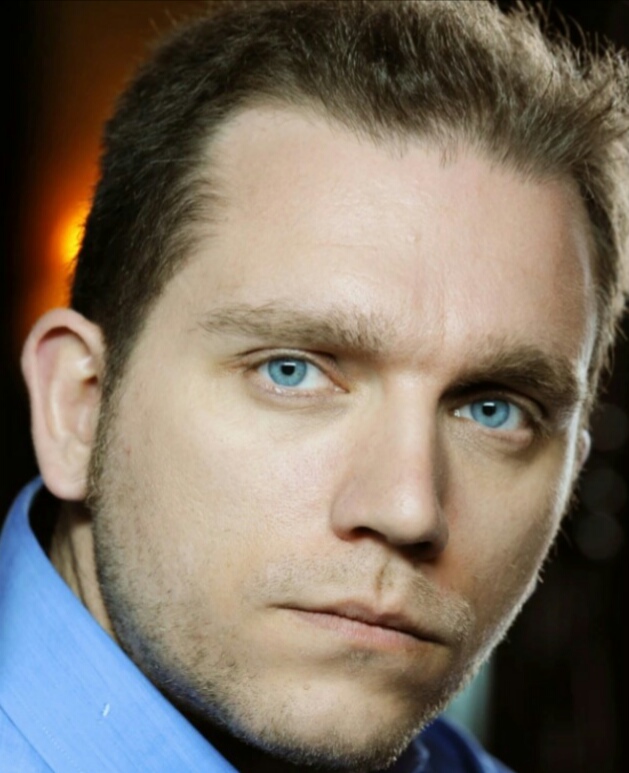 An amazing Indiegogo.com campaign just popped up in the Hollywood circles. Hollywood Actor Ralf Nieder launched a project that invites the public to become a part of Hollywood Film making. Now is your time!

– A chance to expose your Name to an A-List Movie Director! (who silently overlooks this project)

– If this goes as planned on time, there are at least 2 more, great projects to follow!

The team is currently in the pre-production phase of our new ambitious music video/short film project. It contains a full narrative storyline, set in the near future with no dialogue yet action-packed elements, driven by a Matrix/Blade Runner-inspired world (synopsis see below) reflecting on our current consumerist behavior as human beings.

The “guide” for our unique 7 minute-long film experience will be our music and soundtrack which we already produced (see teaser video above).

A fantastic stunt team will perform our fight and car chase sequences.

Yes, we will have a car chase sequence involving a SWAT truck, motorcycles and “undercover” cars…… Our Stunt Coordinator is no other than the well-known Hollywood Stuntman and one of the best in the business with motorcycles, Monte Perlin!! (Terminator 3, Indiana Jones 4, etc. )

The limited budget would already be depleted only for our very professional stunt sequences but Monte, his Stunt Choreographer and Stuntmen all love and believe in our project and are willing to help and work for a fraction of their usual salary.

As you can imagine, this production needs to provide the utmost secure and comfortable environment for our actors, crew and stunt team including a partial road closure, insurance, filming permits, motorcycle camera operator,  etc. and this is where you come in!

Your contribution (no matter how small) will make this experience happen and enhance it even furthermore! This is a great chance to be part of something special! If you donate $1,000 you will be listed as a Co-Executive Producer of the project! But anything helps!

The Production Shooting Days (2-3) are planned for the very end of August and the more you help, the more time we can add and the higher our production value will get! Plus our Post-Production Budget has not been fully covered yet.

As an extra little bonus for everyone involved, an A-List movie director (silently overlooking) will watch the final product and he already expressed interest to be on board for our next project!! So, let’s make this as special as we can and we appreciate anyone who will help bring this creative vision and music to the screen!

Set in year 2034, society is at its peak of consumerism, materialism and capitalism. The govt. is creating prototypes of half-android models who have barcode chips implanted in their necks in order to be tracked and brain washed into buying products and help stimulate the failing economy where the rich have gotten as rich as possible and the poor are now at their poorest.

One of several strong android women (main character) has gone rogue and the govt. is hunting her down. And when she’s captured by agents and immediately taken to an underground laboratory compound to be reprogrammed, her two female android comrades go on a suicide mission to save her, and all hell breaks lose in this 7 minute high octane sci fi action short film/music video. Everything from a foot chase, car and motorbike chase to hardcore freestyle fighting (incorporating judo, muay thai, etc.)

The high octane alternative music that will be backing the visual narrative is composed entirely by musical artist „Zoroaster“ (who will also be directing) and it will be released as a short EP called „Barcodes“ along with the music video/short film. Official release is aimed for October.