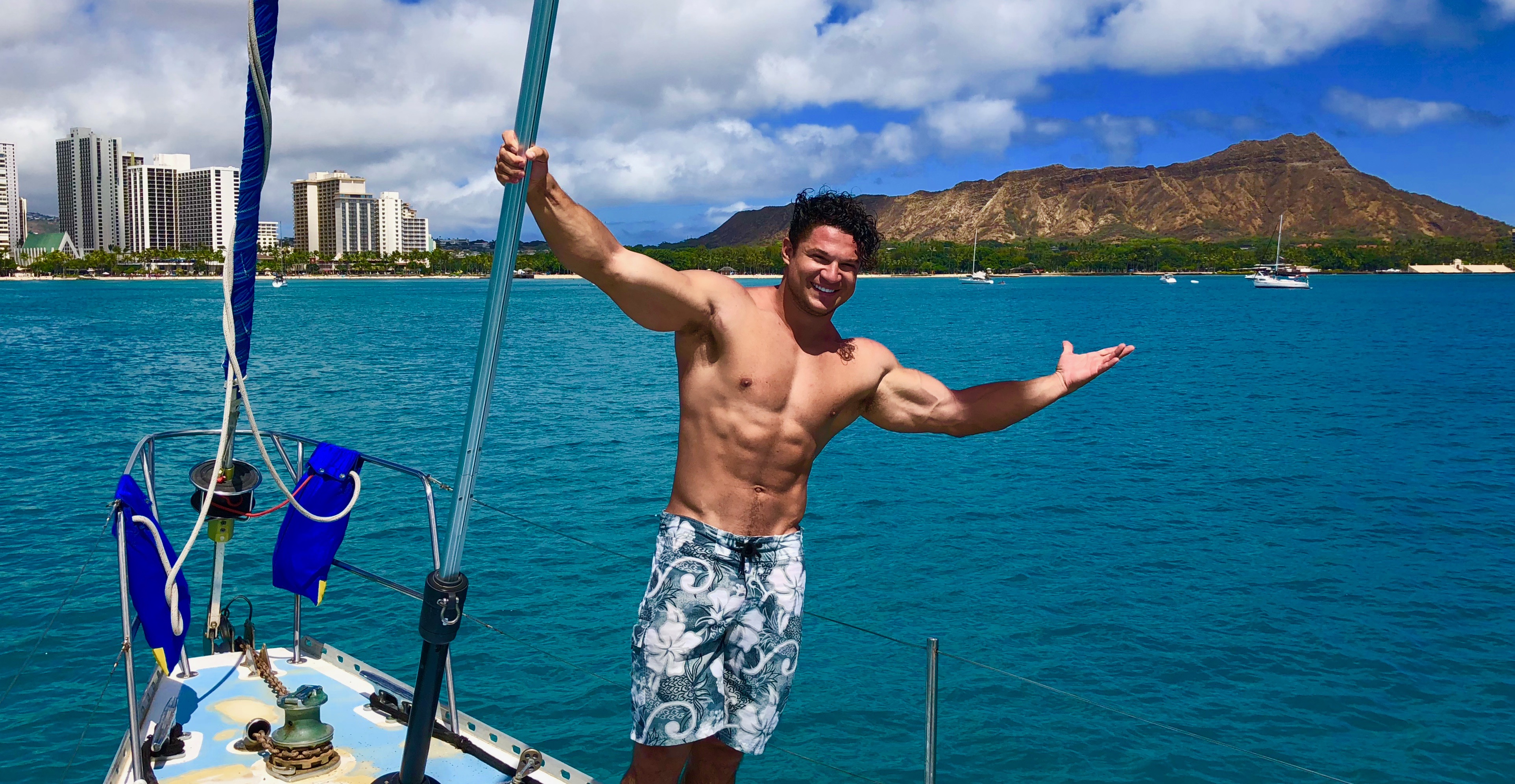 Michael Vitally Vernon in front of the iconic Diamond Head on Honolulu Hawaii.

Hollywoods favorite action star 2018 has been spotted in the Hawaiian islands filming a new segment for Hawaii News Now CBS and NBC. He is a reoccurring star of the most popular television News program.