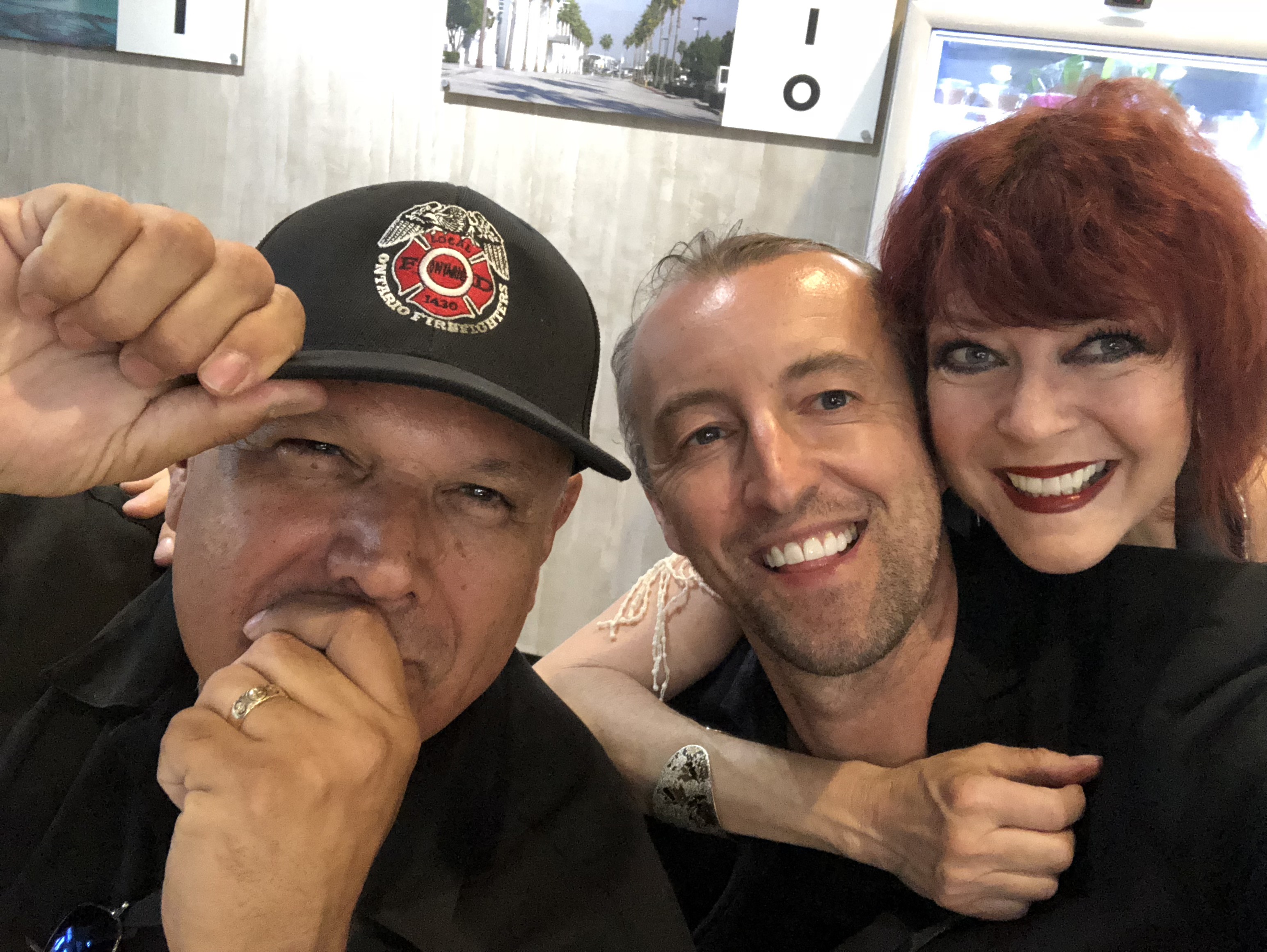 Congratulations to amazing Mayor Paul Leon. He was first appointed to the Ontario City Council in 1999. He was later elected to the City Council in 2000 and re-elected in 2004. He served as Mayor pro Tem from December 2002 until January 2005. Paul was elected to Mayor in a special election in June 2005 and re-elected to a four year term in November 2006. In addition to his Mayoral duties, Mayor Leon also serves as Senior Pastor of Hope Chapel Foursquare Church.

Over the years Mayor Leon has represented Ontario on regional boards with Southern California Association of Governments (SCAG), San Bernardino Associated Governments (SANBAG), and Omnitrans, and has served as the City Council liaison to the Los Angeles World Airports Board of Airport Commissioners.

A native of Southern California, Paul is a graduate of Nordhoff High School in Ojai, the U. S. Army Security Agency Training Center & School at Ft. Devens, Massachusetts, and attended the Cleveland Institute of Electronics. Since completing military service in 1977, Paul has been a resident of Ontario. His professional life included: 3½ years in the U.S. Army, five years on the staff of Bilingual Family Counseling Service, Inc.; Outreach Coordinator for the Focus West county wide collaboration; Accounts Manager for Direct Trucking, Direct Home Delivery, Competitive Home Delivery; Owner of PSL Delivery Service.