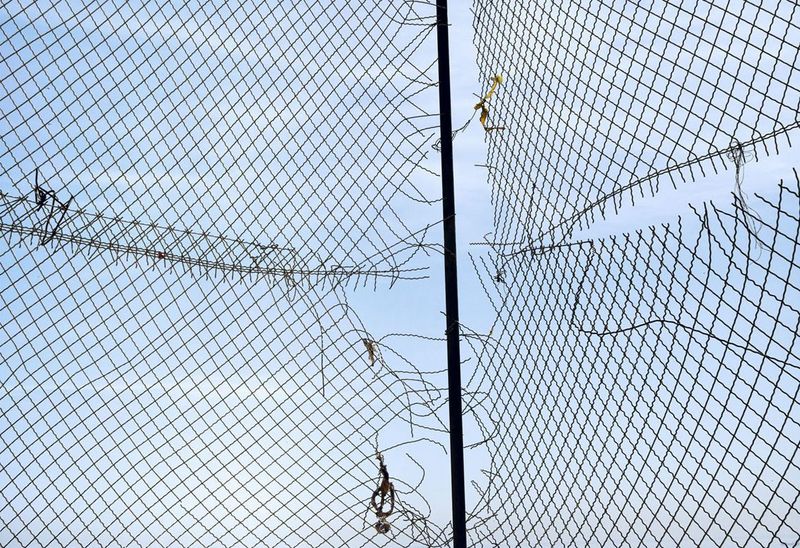 “So Far So Close”: the themes of distance and proximity resonate throughout Stéphane Couturier’s current exhibition at Galerie Kornfeld. For the past five years, the French photographer has been travelling to Algiers on a regular basis to photograph the “Climat de France” housing estate. Built in the International Style during the late 1950s by French architect Fernand Pouillon, this monumental building project was designed to give the poorest of the poor a life outside the slums and to reinforce the influence of the French colonial authority over Algeria’s
Muslim population.
Although the housing estate in the Bab-El-Oued district borders directly on the Kasbah of Algiers, it has always been a kind of city within a city. Today about 30.000 people live in the 5.000 apartments built by Pouillon. “Climat de France” is neglected by politicians and avoided by the police, which has led to the emergence of new, locally developed structures and even buildings. At the heart of the estate is a monumental construction, articulated
around a square with 200 pillars. A central space for congregation, communication and commerce, it has also become a hub for the drug trade.
During his first visit to “Climat de France”, Stéphane Couturier instantly realized that his work would have to involve the people, who today inhabit and transform Pouillon’s ideal architectures according to their own needs and desires. Thus his repertoire of themes and motifs expanded: in addition to the large-scale, captivatingly composed, almost painterly photographs of buildings or architectural structures, he created pictures that document the people and their everyday life, capturing them in iconic images. Video portraits, which formally occupy a space
between image and film, and three-dimensional photo installations touch the very limits of the medium of “photography” and extend its spectrum.
These diverse aspects can be found throughout the exhibition, which features large-scale shots, resembling abstract paintings, side by side with smaller works. Colourful pictures, whose lightness and grace are reminiscent of the paintings of Henri Matisse, documentary-like scenes taken from everyday life, portrait shots and video portraits of the inhabitants of Bab-El-Oued and “Climat de France”, and thirty narrow, stele-like photo-objects are combined to create a multidimensional overall installation.
Stéphane Couturier (*1957) is one of the most renowned contemporary French photographers. His works can be found in many important collections throughout the world, such as the Centre Pompidou, the Musée du Petit Palais, the Cabinet des Estampes in the Bibliothèque Nationale de France (all in Paris), the National Gallery in Washington, the Art Institute of Chicago and the LACMA in the USA, the Gemeentemuseum in The Hague, the Weserburg in Bremen, the Museu Nacional da República in Brasilia, as well as in the Israel Museum in Jerusalem.
His works have been exhibited worldwide in solo and group exhibitions, for instance at the Venice Biennale in 2015 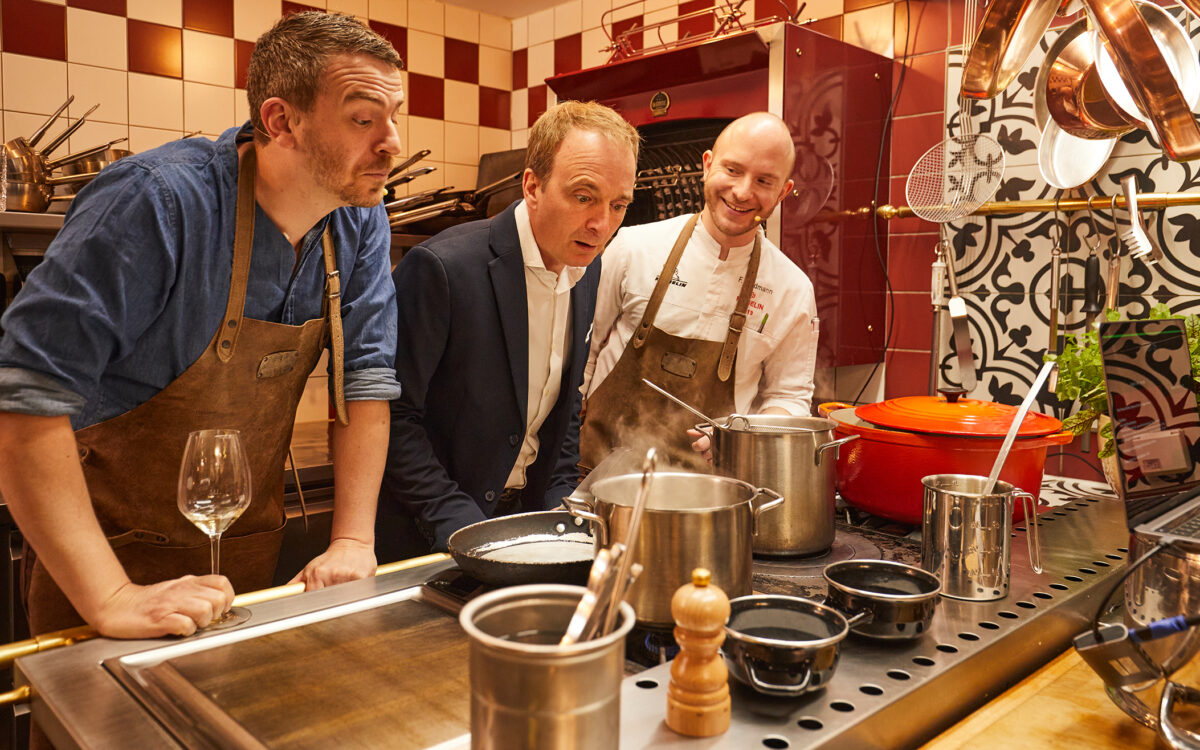 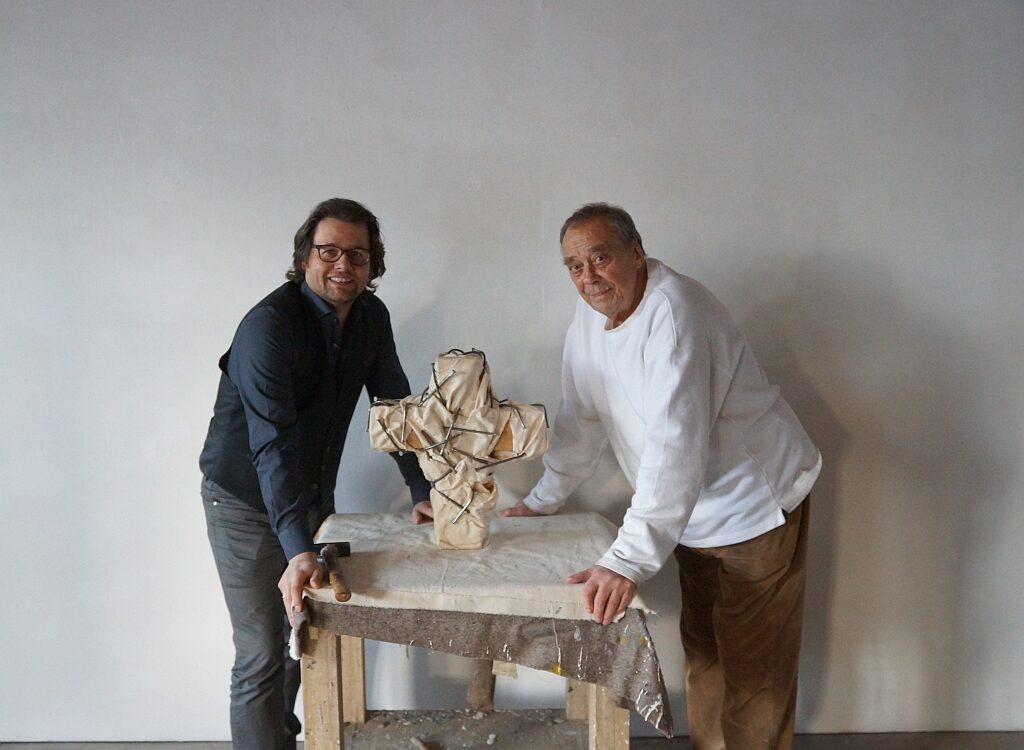