Alt rock band from Italy, Earthset annonces the release of their new album “bound”. The LP will be out in March 2022 via Dischi Bervisti/Costello’s and it will be anticipated by four singles.

The first one is “pills”.

In Earthset’s vision, “bound” isn’t just an LP, but a full audio-visual-performative work of art.

The album is made up of 11 tracks, each with its own video, each song and video connected to the previous and the next both visually and musically, creating a unitary 42-minute-long audio-visual narrative.

The concept that binds the whole project together, songs, images and videos, is a reflection on the value of relationships as the foundation of existence and is revealed in the title itself, “bound”.

Coherently, the album works best together in its entirety, as it was envisioned as a whole.

As a matter of fact, while each song perfectly stands as a valid single, it is in its relation with all the other elements that make up the audio-visual project that the experience is justified and reveals a completely different meaning. The focus is not on the single elements but in the relationships between them, as the relationships bear meaning and are justified in themselves.

“The act of making music has its value in the infinite series of interactions that lie within it and acquires further value in the potential interactions that may come from it. It is, after all, an attempt at communicating and connecting with a potential listener or viewer. Therefore the whole album was recorded live in a single take, without breaks or cuts and no edit; it is a key feature of the work and is in line with the mindset Earthset adopted for it. This is documented in a video of the full recording session, which is extra content.

Bound will be released in March 2022 via Dischi Bervisti/Costello’s. 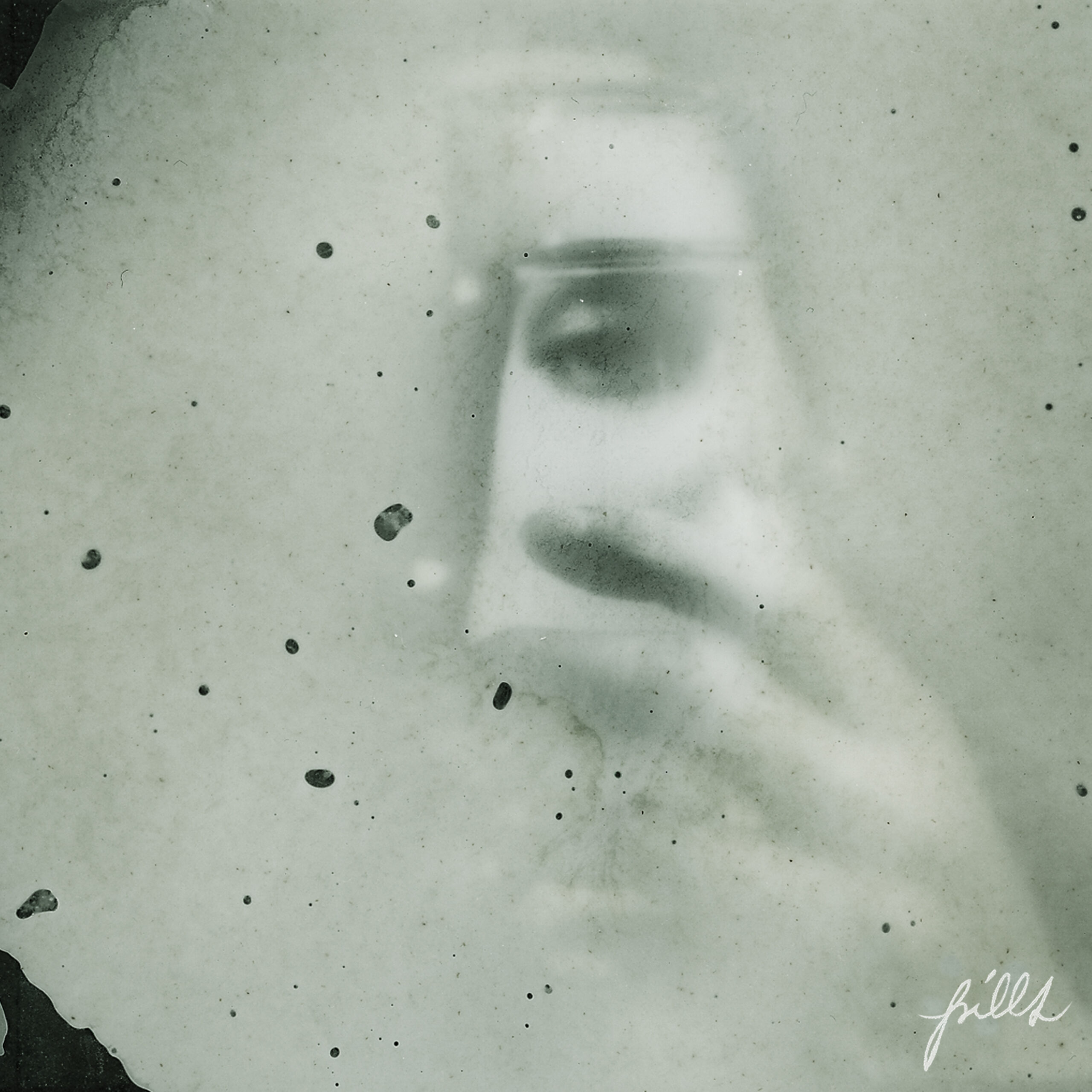 Together since 2012, after their debut in 2015 with the concept album „In a State of Altered Unconsciousness“ and the EP „POPISM“ two years later, in 2018 they made the soundtrack of „L’Uomo Meccanico“a 1921 Italian-French silent film restored by the Cineteca di Bologna.

A tour was organised as a result of this experience, in collaboration with the Cineteca di Bologna, which led them to play the soundtrack around Italy and abroad.
Some of the highlights of this tour were the presentation of „L’Uomo Meccanico“ at the Pesaro Film Festival; the show at Franco Maria Ricci’s Labirinto della Masone; the opening night of the Soundscreen Film Festival of Ravenna 2019, in which the band also had the opportunity to play together with the director Abel Ferrara; the shows in Brescia and Pisa, in collaboration with the local Universities; and, abroad, the closing evening of „Les Rencontres du Cinéma Italien“ festival, which hosted soundtracks made by Italian groups such as Massimo Volume, Julie’s Haicut and Giardini di Mirò in previous editions.

Following the show’s success, the band released the soundtrack’s LP, recorded live and published by Dischi Bervisti and Koe Records.
The album was released on January 31, 2020 and was officially presented on the same day with a show in Rome, at the Salle du Cinéma of the Institut Francaise Center Saint Louis, in collaboration with the French Embassy. However, the subsequent tour, scheduled to support the release, was canceled due to the COVID-19 crisis.
Thanks to the experience with „L’Uomo Meccanico“, they produced a new cine-concert for Murnau’s „Nosferatu“, commissioned by the Ravenna Soundscreen Film Festival and presented exclusively at the 2020 edition of the Festival.

In February 2021, however, they recorded „Retour au Ciné“ a film of the “L’Uomo Meccanico” cine-concert, shot live at the Teatro Comunale in Bologna and produced by Fonoprint studios, with the contribution of the Emilia-Romagna Region and the collaboration of ATER Foundation.
The film premiered at the Univerciné festival in Nantes and was then broadcast as part of VIRALISSIMA, the online event format of the Emilia-Romagna Region, which brought together the best of the regional production. In the second half of 2021, work on the new album „bound“ was completed.