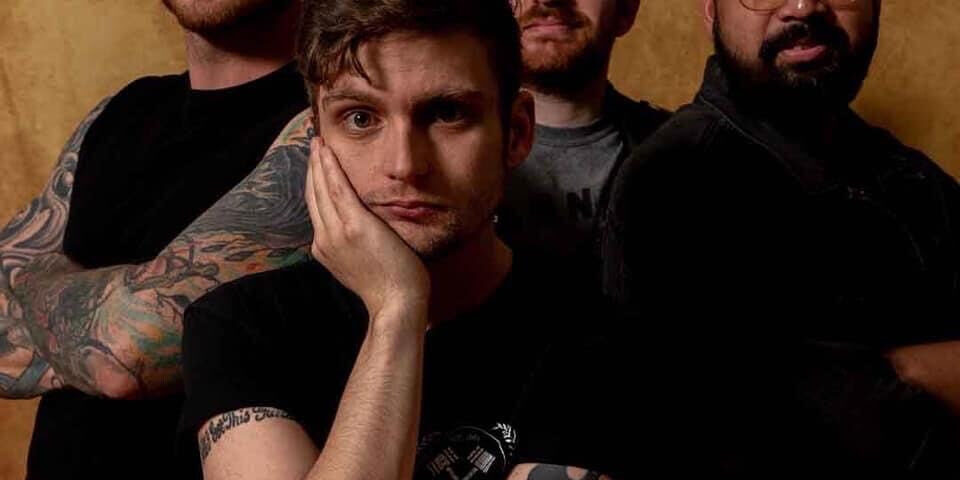 Bobby Mahoney and the Seventh Son Debut New Music Video „Lay It On Me“ Off Upcoming ‚We Go On‘ EP out this Friday April 8; Band Playing Two Asbury Park, NJ Record Release Shows his Weekend

Central New Jersey alternative rock outfit Bobby Mahoney and the Seventh Son is debuting the music video for their recent single „Lay It On Me“, off the upcoming EP ‚We Go On“, out April 8 on Telegraph Hill Records.

Of the emotional new single, Frontman Bobby Mahoney says, „It’s ultimately about recognizing our own boundaries, and how much each of us can take on at once without being burnt out, burned, or burnt alive.“

Stream Lay It On Me“ HERE.

This weekend, the band will celebrate the release of the new EP with two shows taking place April 8 and 9th at Asbury Park’s The Saint (presented in partnership w/ You Don’t Know Jersey, EdVice Booking, Telegraph Hill Records, and The Project Matters). See show details below.

Jarod Clemons and The Late Nights

AFTER-PARTY: The Foes Of Fern reprising as ‘My Chemical Foemance’

Bobby Mahoney and the Seventh Son’s previous single „Moth To The Flame“ was released last month.

Pre-save the ‚We Go On‘ EP here: vydia.lnk.to/WeGoOn.

Born in the midst of the pandemic, when the world was shut down and the public was forced to separate, the recording of ‚We Go On‘ ironically served to unite them. During times of uncertainty, Bobby Mahoney and the Seventh Son emphasize sticking together and finding meaning. The themes of camaraderie and optimistic existentialism are paramount to the EP and serve as a common thread throughout the five eclectic tunes.

The EP (set for release on April 8 via Telegraph Hill Records) takes the listener on a journey that gives meaning to the last two years. Frontman Bobby Mahoney says, “With the first track, ‘Moth To The Flame,’ it’s asking ‘why am I this way?’ and by title and closing track,’ We Go On’ it’s ‘why is everything this way?’” Though Mahoney is adamant that this is not a pandemic record, he admits, “it is obvious that the state of the world definitely had an effect on these recordings.”

Bobby Mahoney and the Seventh Son has made a name for itself in the vibrant Asbury Park, NJ music scene, sharing the stage with the likes of Frank Turner, Against Me!, and The Gaslight Anthem, opening for Bon Jovi, and jamming with Bruce Springsteen and other notable songwiters at multiple Light Of Day Music Festivals, which benefit Parkinson’s, ALS, and PSP research. 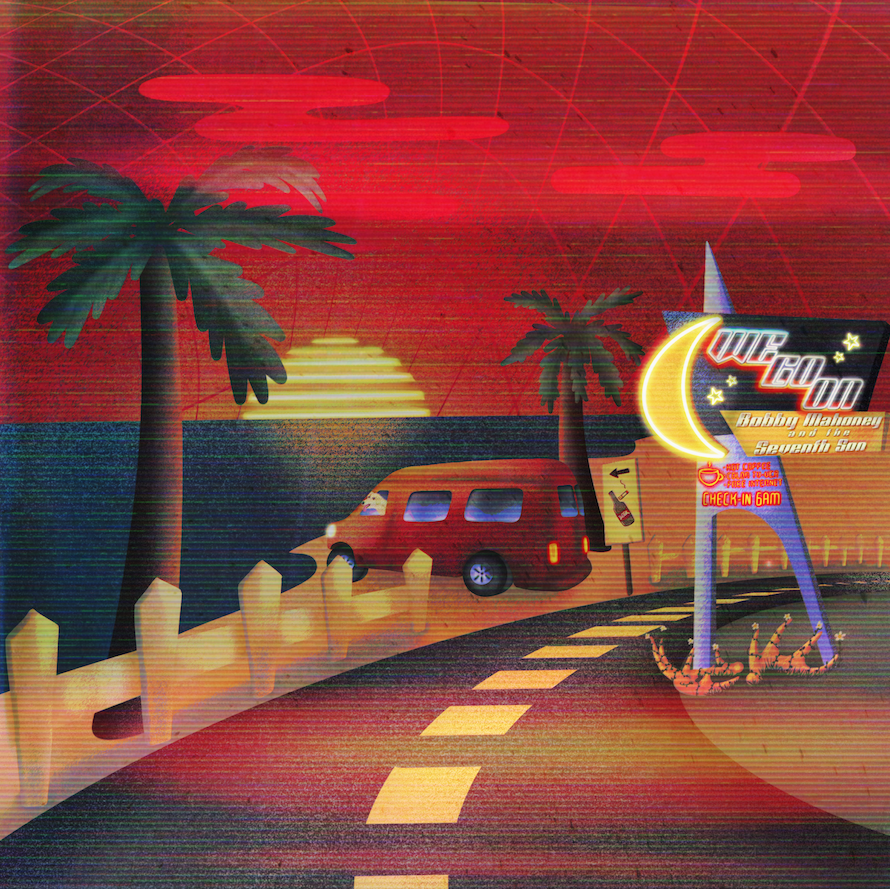 We Go On‘ Track Listing:

Moth To The Flame

Take What You Can Get

Lay It On Me

New Jersey – the home of (arguably, and we’ll argue it) the best names in rock & roll, and Bobby Mahoney has taken that as a challenge worth conquering. Sharing the stage with the likes of Bon Jovi, Against Me! Frank Turner, and The Gaslight Anthem, as well as fellow local acts like Little Hag, The Vaughns, and Modern Chemistry, Bobby Mahoney has spent 12 years cultivating their craft on stages, big and small. With tours in the East Coast and Midwest under their belt, the band is no stranger to the stage or performing.

A healthy mix of indie and alternative rock with a fresh twist, Bobby Mahoney stays busy playing shows around the tri-state area, and participating in local shows and activities.

The band is currently Bobby Mahoney (Guitar, Vocals), Andrew Saul (Guitar, Vocals), Jon Chang-Soon (Bass, Vocals), and James McIntosh (Drums). The foursome released a string of singles including “Should Have Called You Up (Last Night)”, “Nothing for Nothing” and “Roaring Twenties (Live)”, and are gearing up to release their newest EP “We Go On” in April 2022, with the singles “Moth to the Flame” and „Lay It On Me“ available everywhere now.

The road is just heating up for the dynamic, electric foursome. You can expect hard-hitting, emotion-fueled music that packs its punches. You can continue to follow Bobby Mahoney on any of their social media, and with live music on the up-swing, you don’t want to miss a single beat!