– After a highly charged opening two days of racing, the outcome of round one of the 2022 FIM Hard Enduro World Championship boiled down to the Minus 400 Main Event. A 75km-long course that increased in difficultythroughout and was made even more challenging due to the intense heat in Israel.

– Showing he’s unfazed by the extreme temperatures, Sherco’s Wade Young – winner on day two – was out to claim victory on day three and immediately set the pace. The South African looked comfortable out front as he navigated the slippery terrain and rocky climbs with relative ease.

– Bolt – winner on day one – sat behind him in second and after starting in fourth, Mario Roman was charging forward. Entering the service point the trio were grouped together and as they began the second half of the race, the fight was on.

– The final key sections would prove decisive in the outcome of the podium. A highly technical boulder garden, made even harder by the furnace-like heat, was where Roman made his move. Taking control of the race lead, he managed to put a gap into his rivals and from there to the finish line was never challenged, claiming a seven-minute margin of victory.

– For Bolt, hopes of victory didn’t come his way. Still managing a wrist injury and faced with a determined Roman, he had to be content with second in Israel.

– The fight for the final step of the podium rapidly developed in the closing stages with those final technical key sections taking no prisoners. After a slow start, Graham Jarvis came on strong, exiting service and was suddenly in contention. Mistakes from Young opened a gap, and the wily Brit took full advantage to take third.

– AG Racing Team 89’s Alfredo Gomez (GASGAS) was another rider on the move in the closing stages and was able to race his way into fourth. Despite a strong start, the final climbs proved Young’s undoing. With no time to regroup, the South African was naturally disappointed with fifth.

– After the extreme heat and dry terrain of Israel’s Dead Sea, the FIM Hard Enduro World Championship now heads deep into the Serbian mountains for round two with the Xross Hard Enduro Rally on May 18-21.

– Speaking after the race, Bolt said: “It’s been a physical start to the season for sure. After a full superenduro season I was a little underprepared coming here. Considering how little time I’ve spent on the two-stroke prior to Israel I’m happy with second. At the service point I could see Mario and Wade’s tyres were in better condition, so I knew I just needed to hang on to the finish to secure a podium result.” 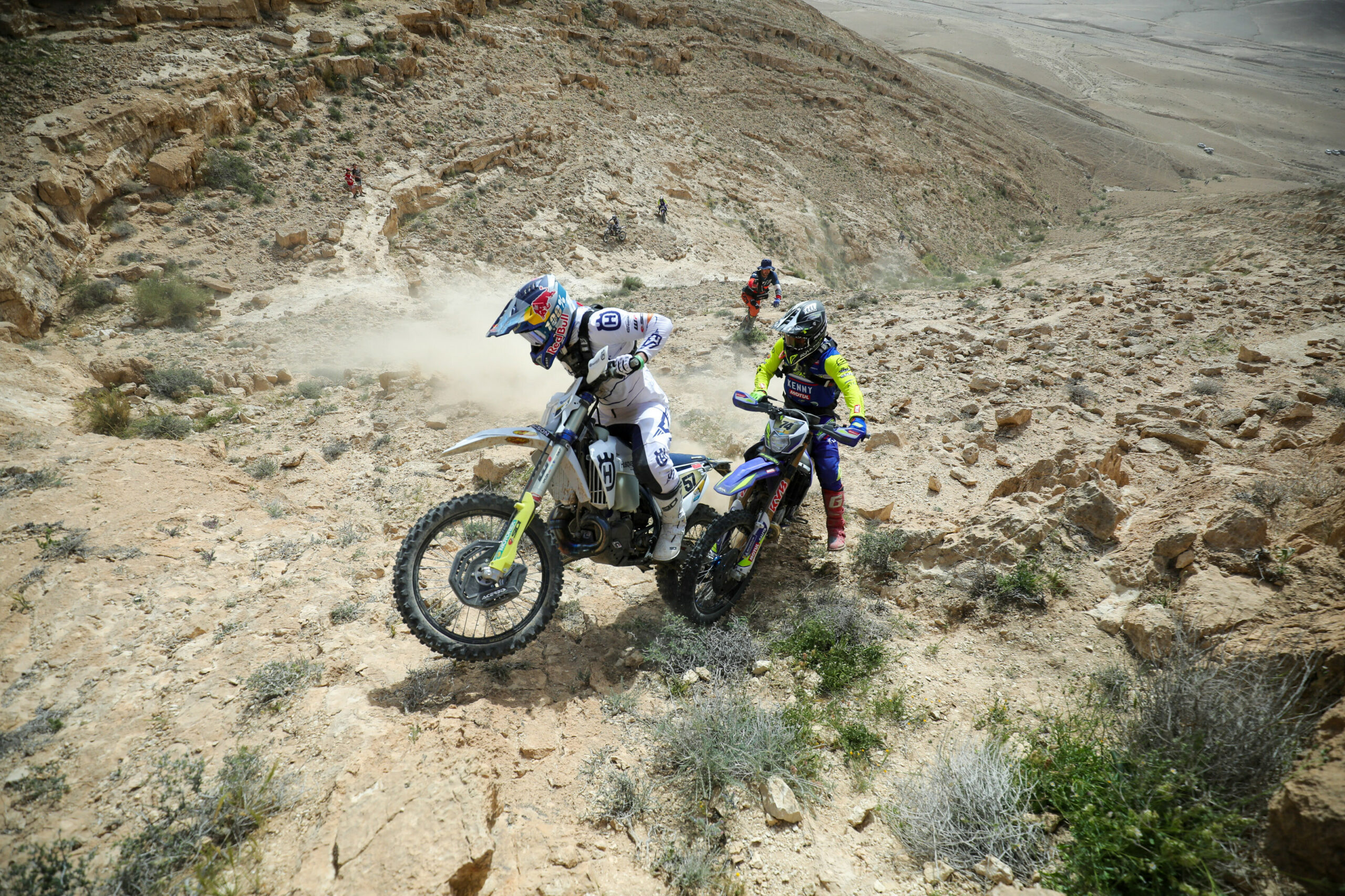 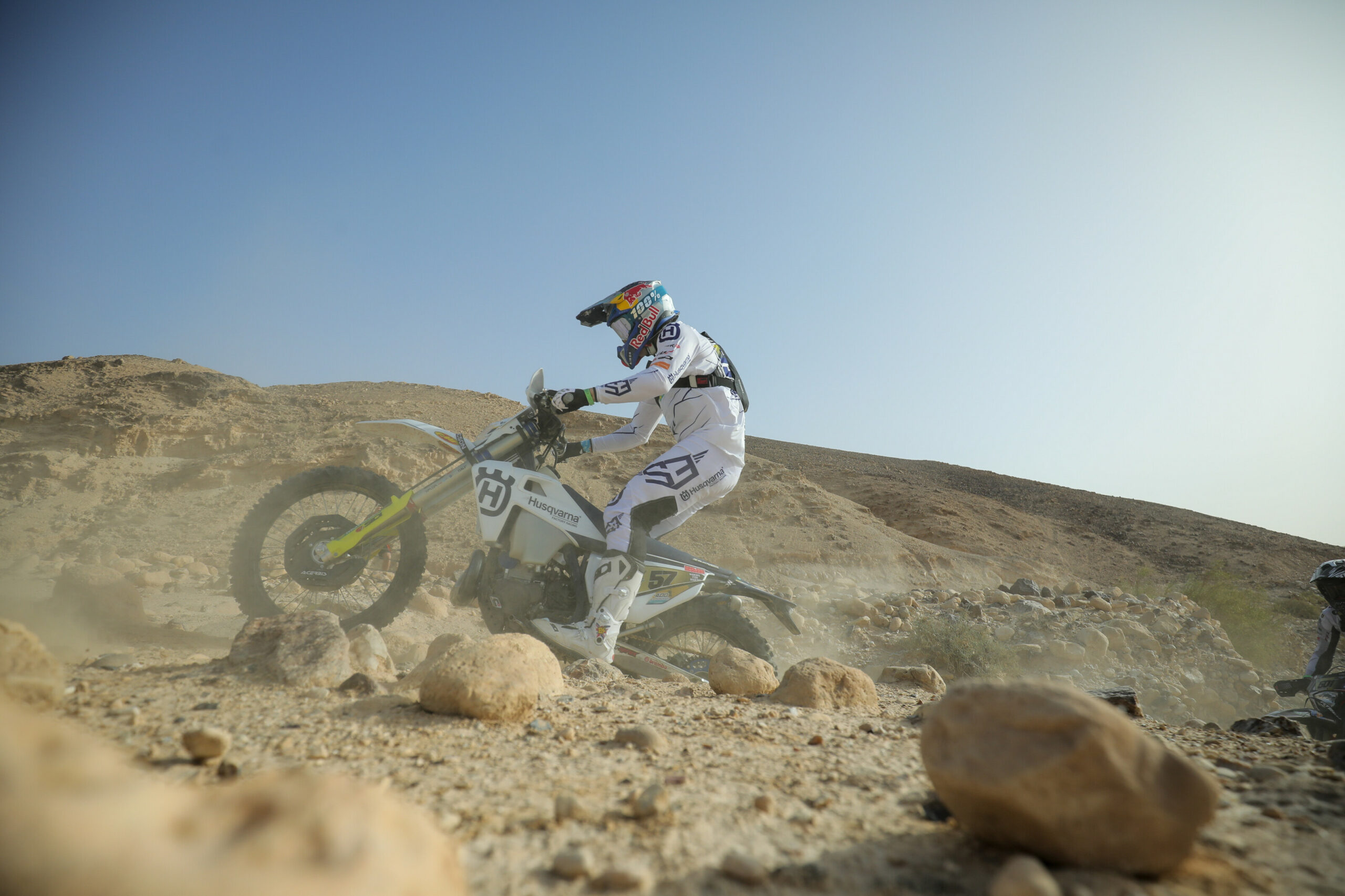 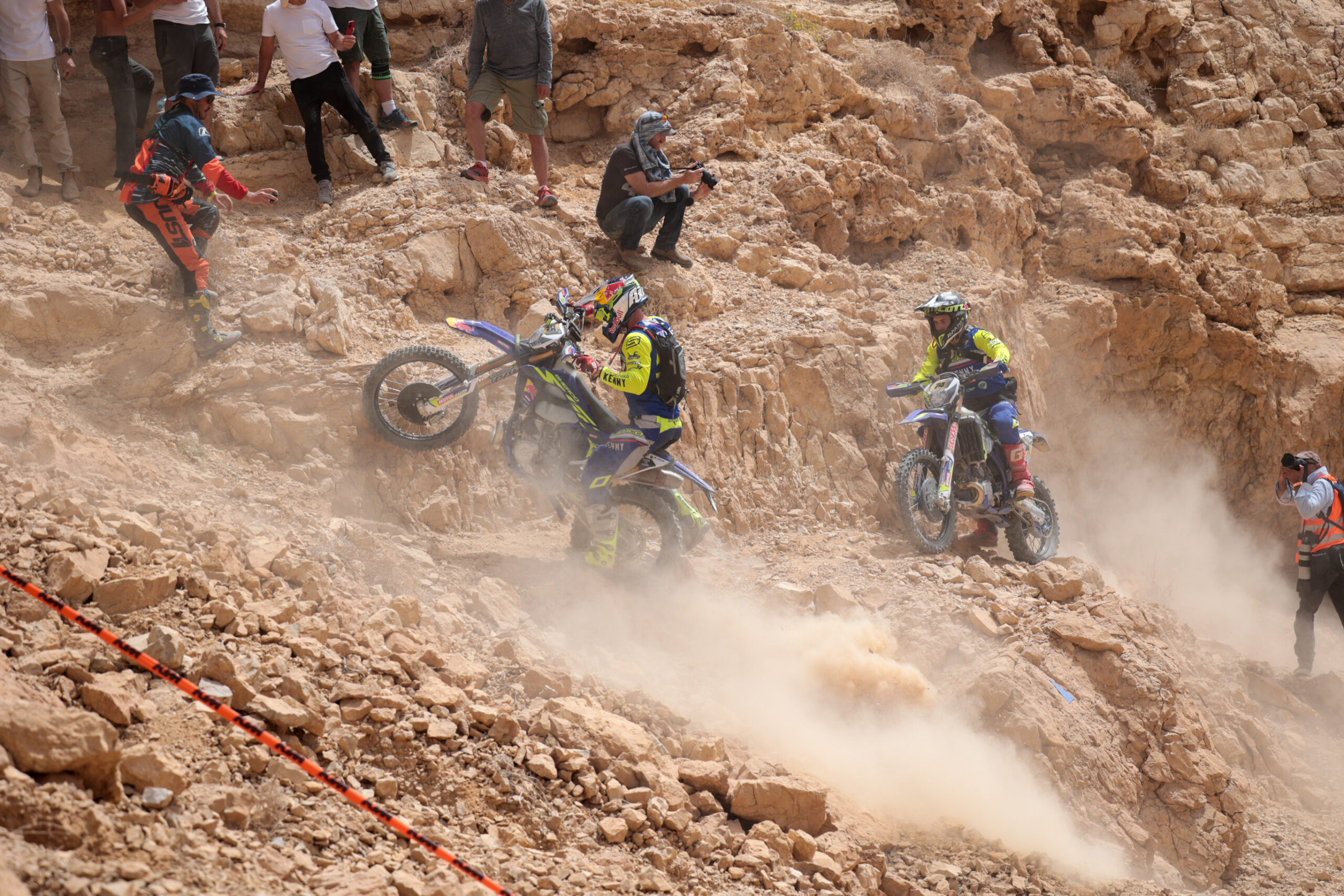 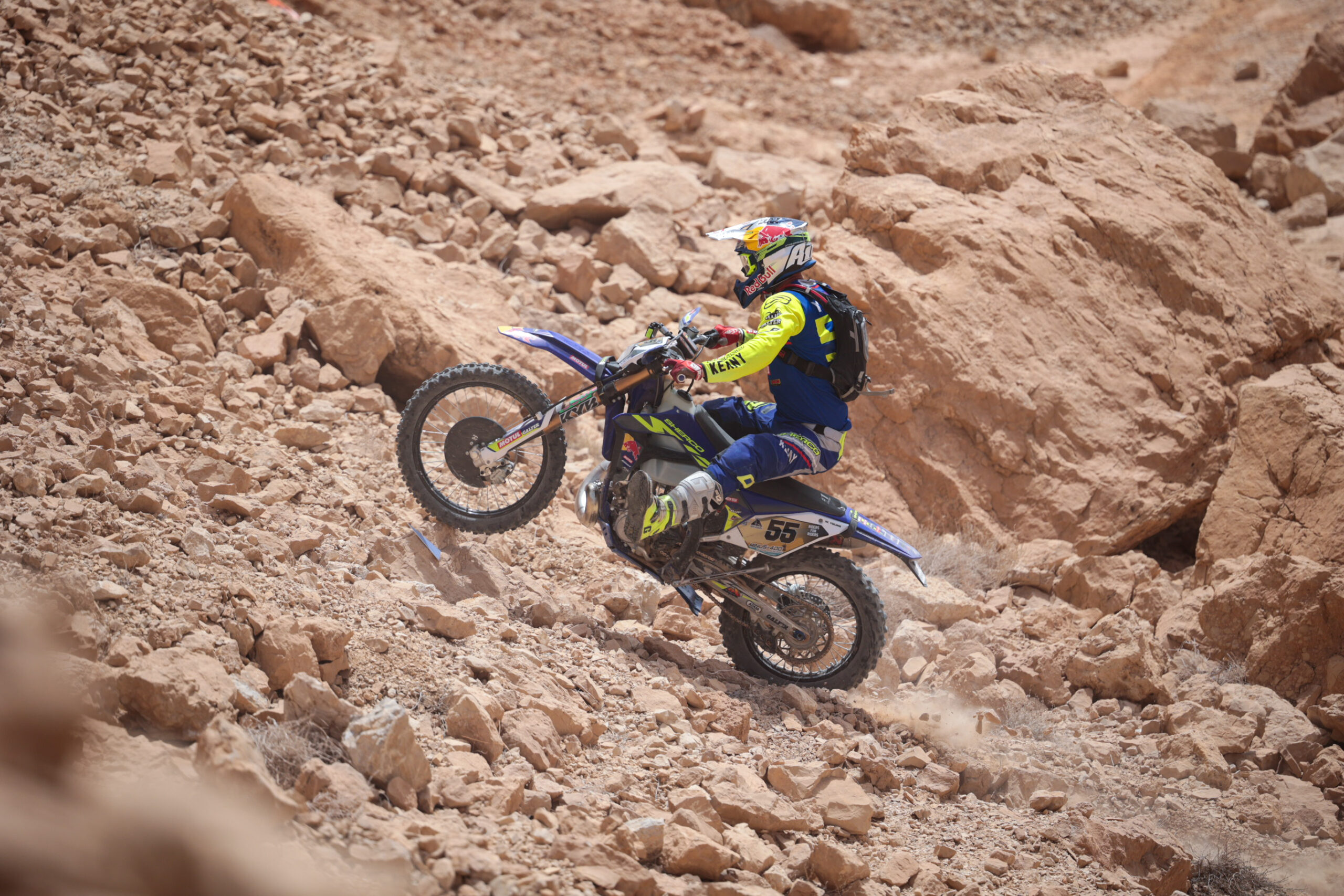 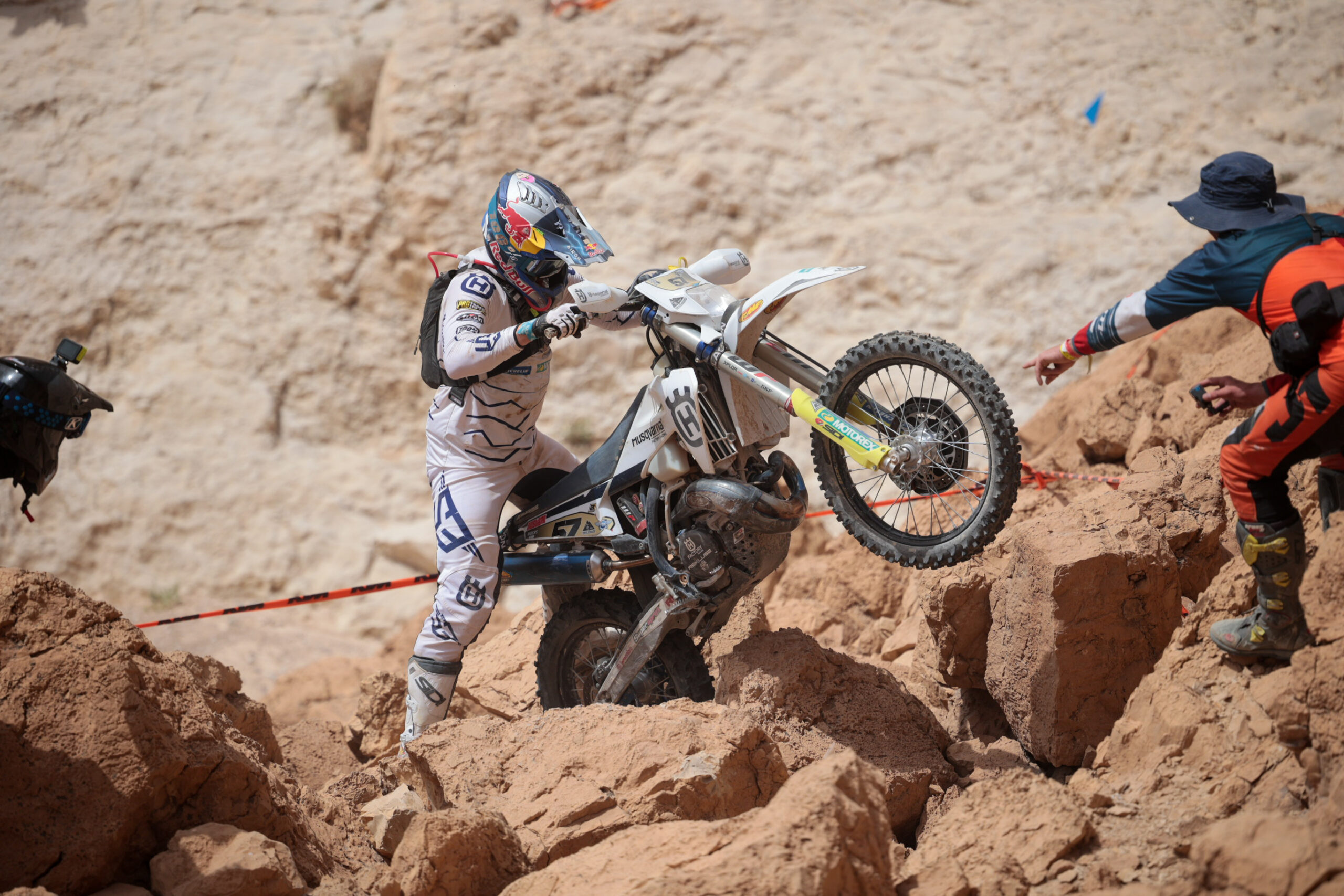 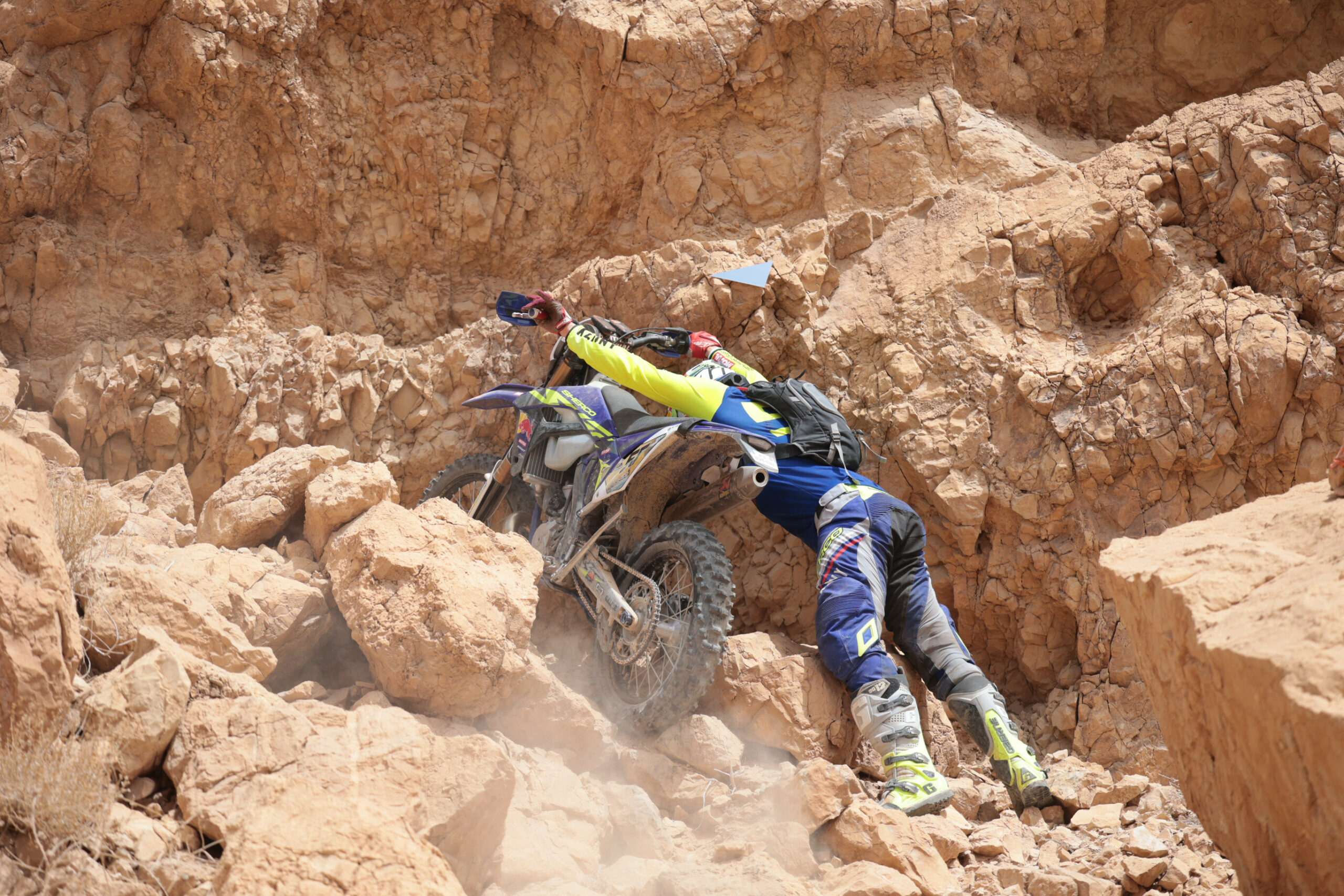 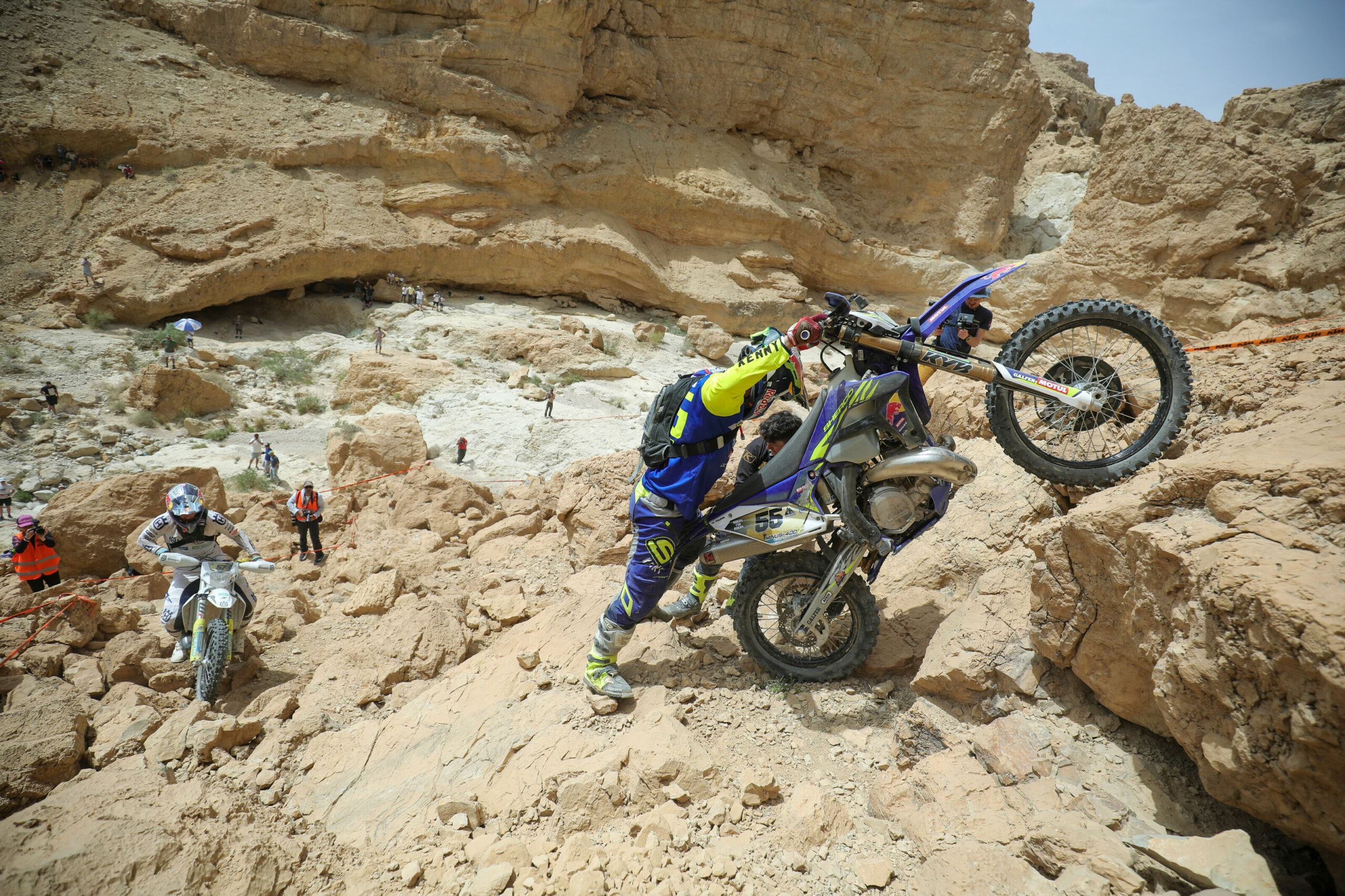 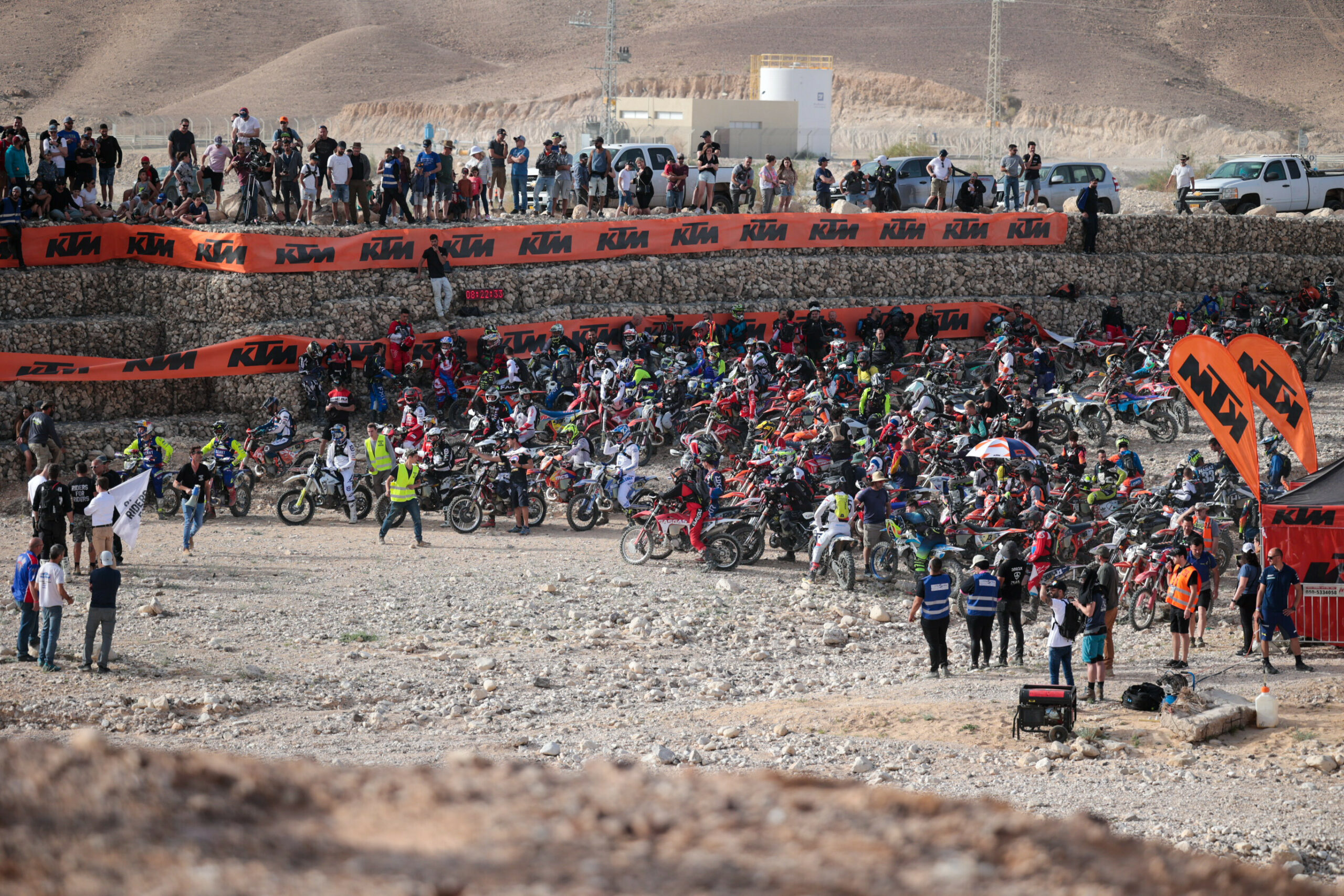 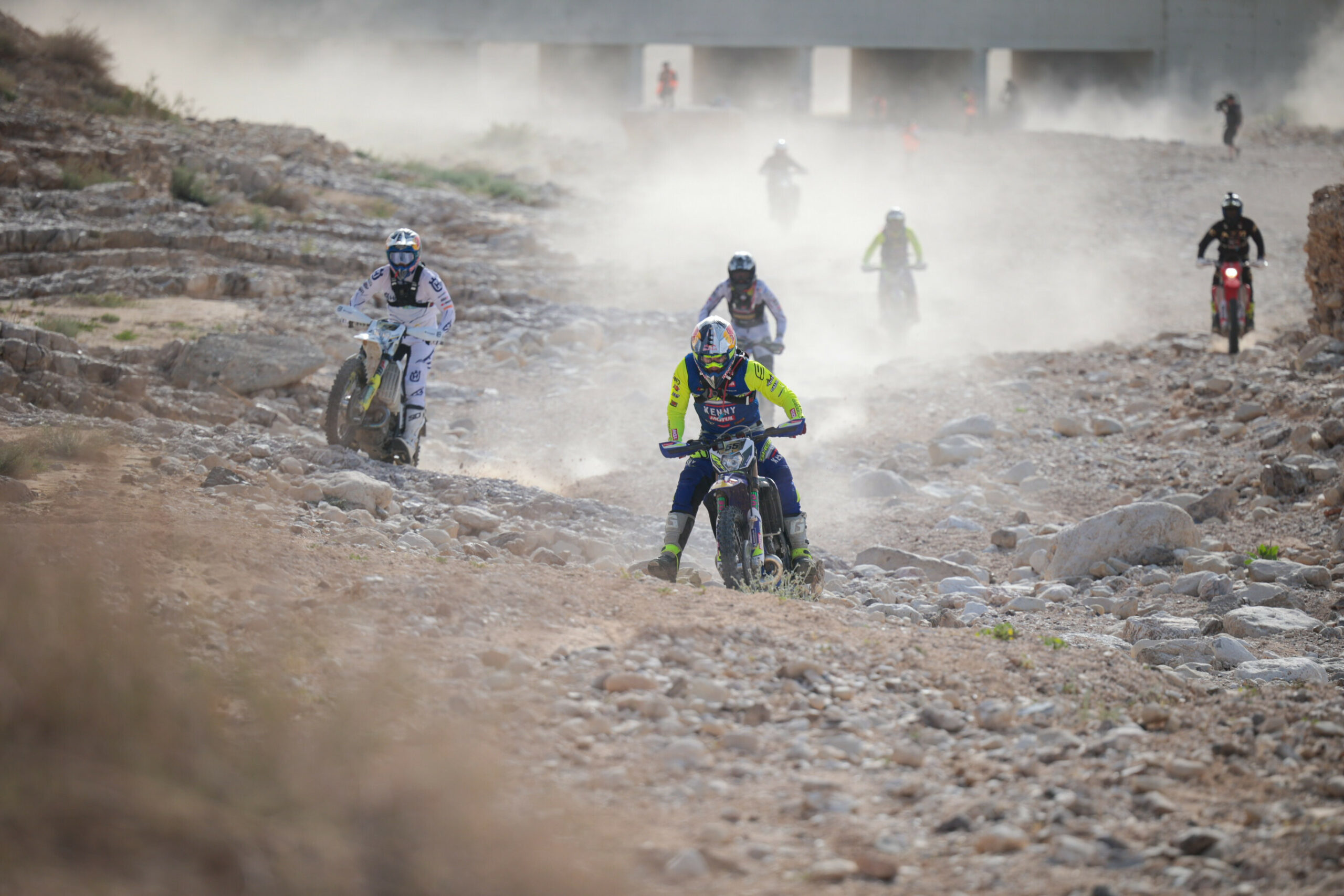 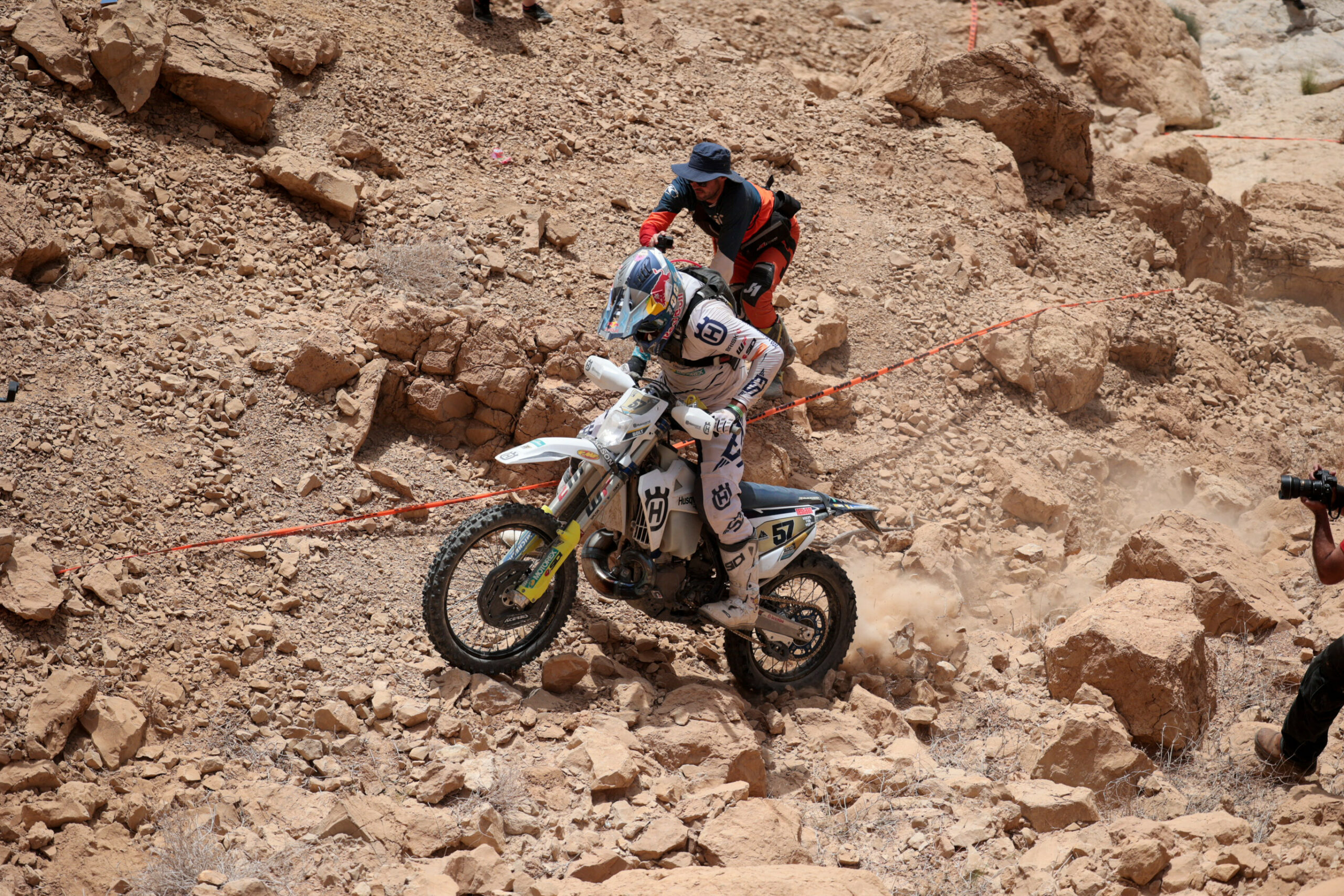 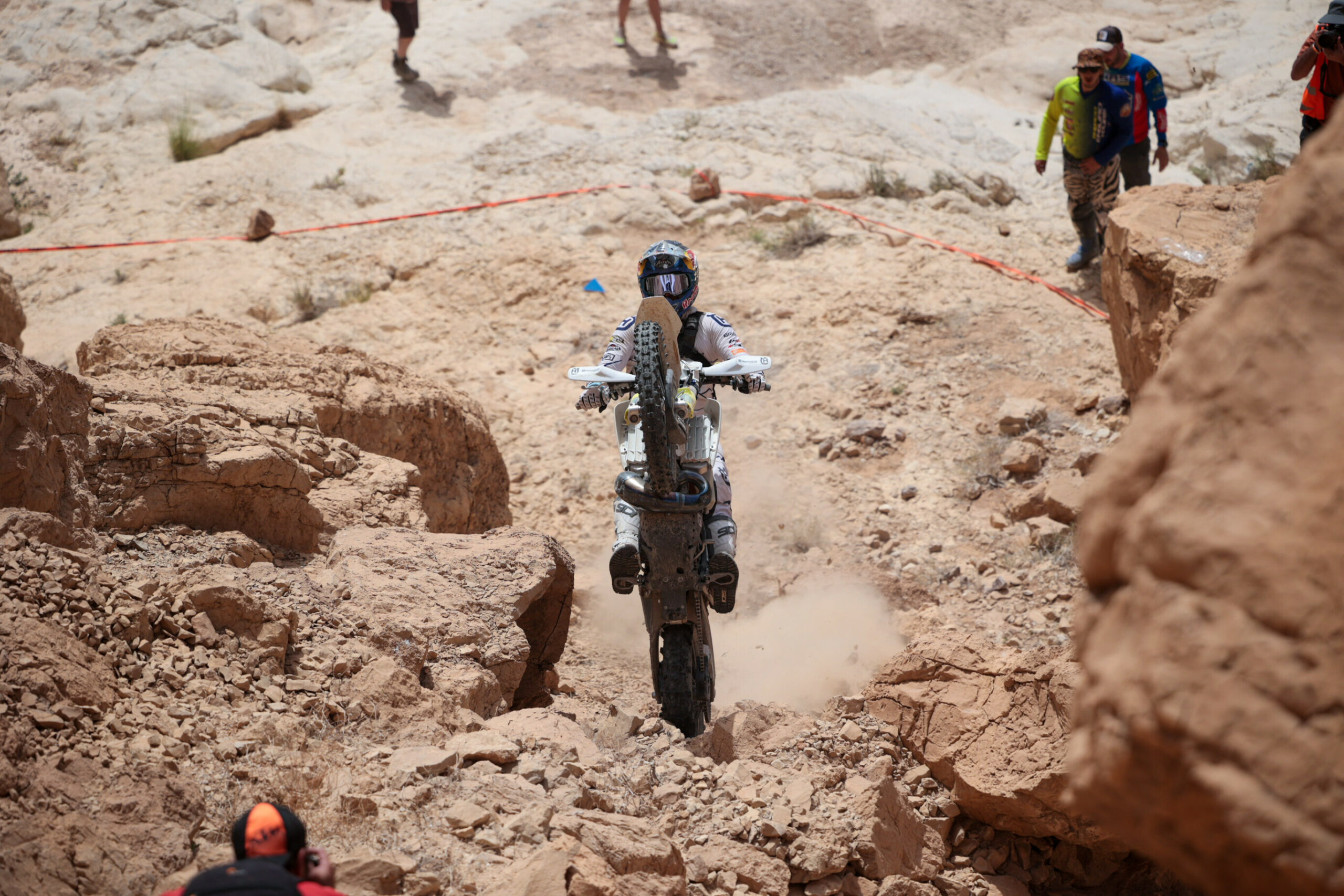 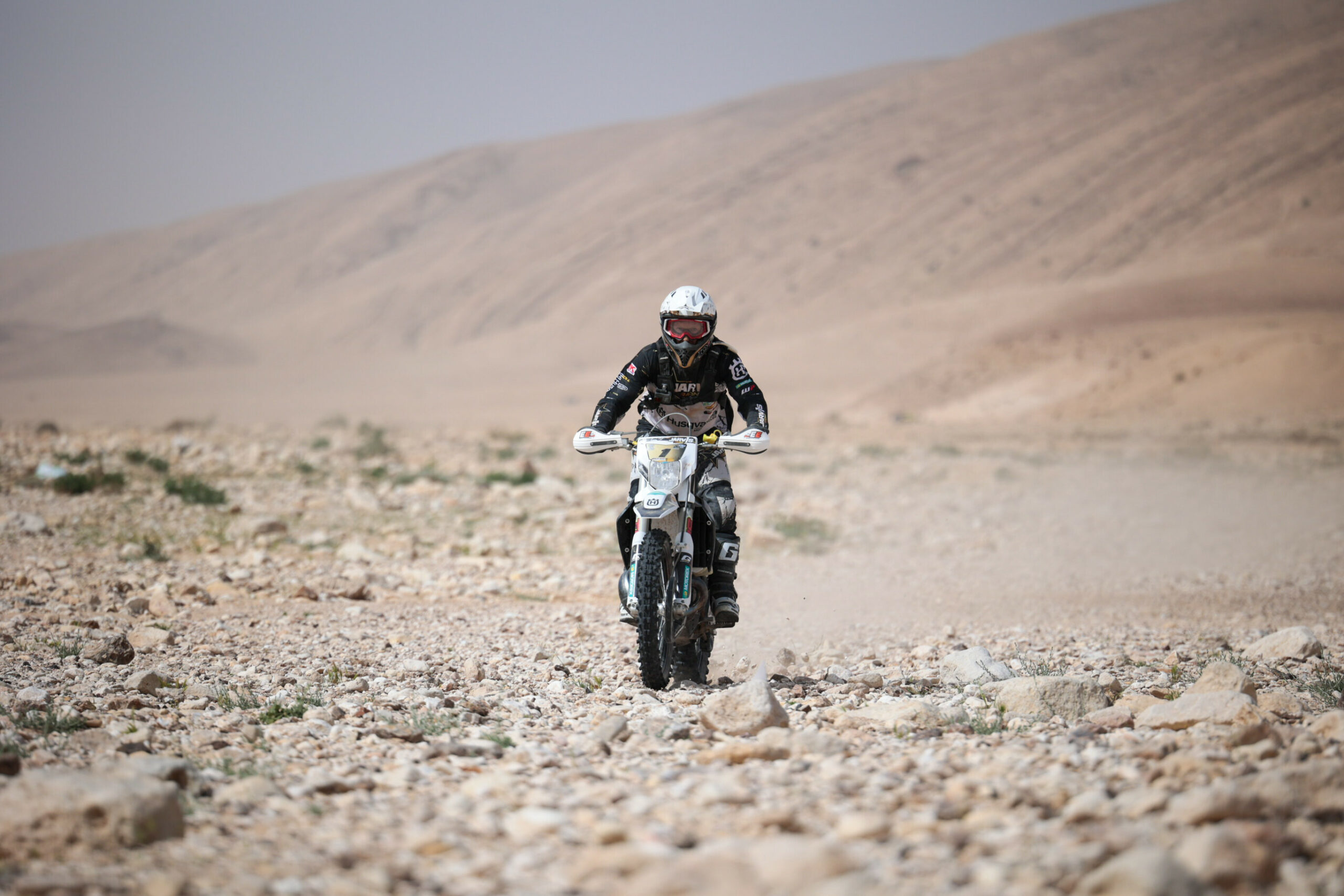 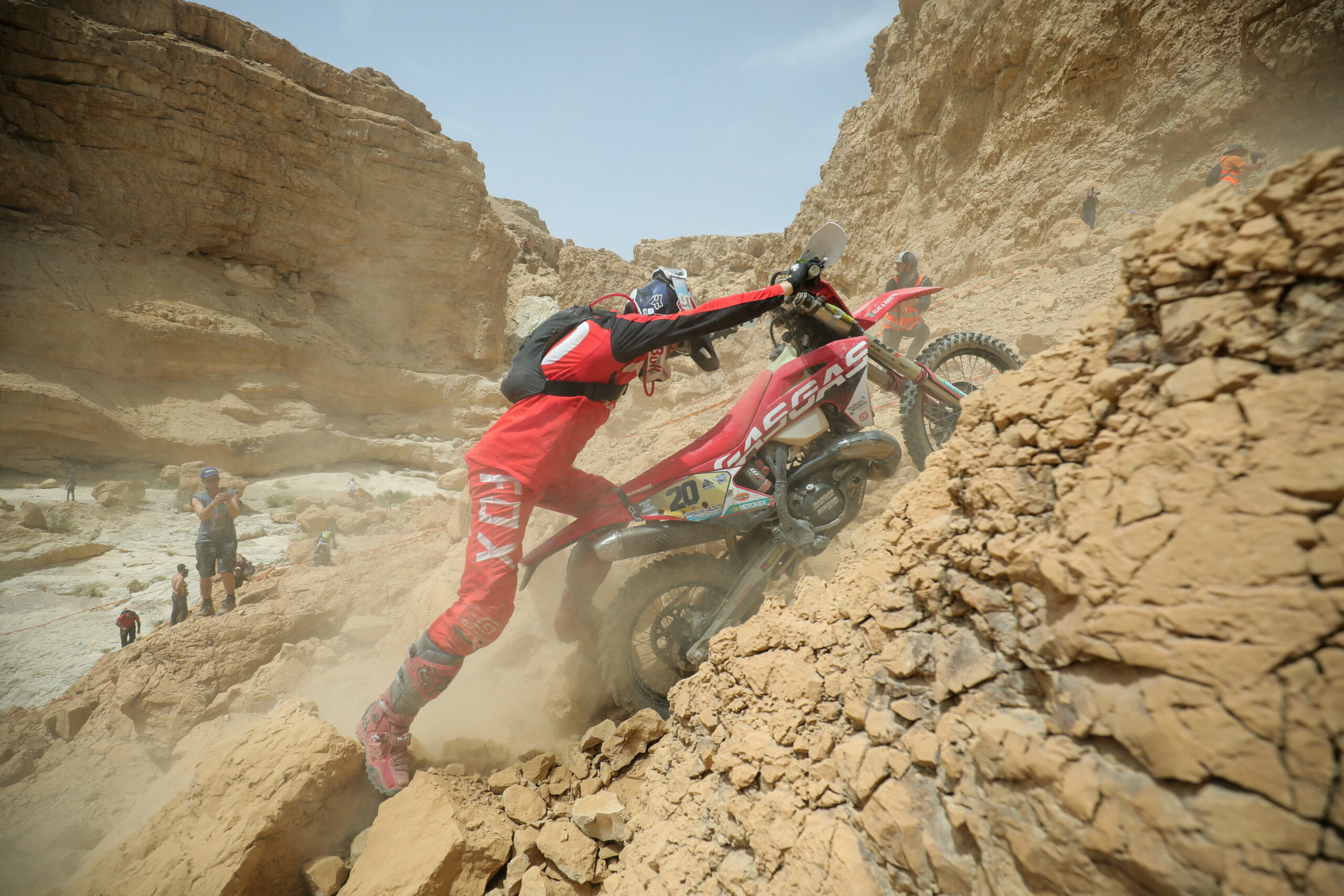 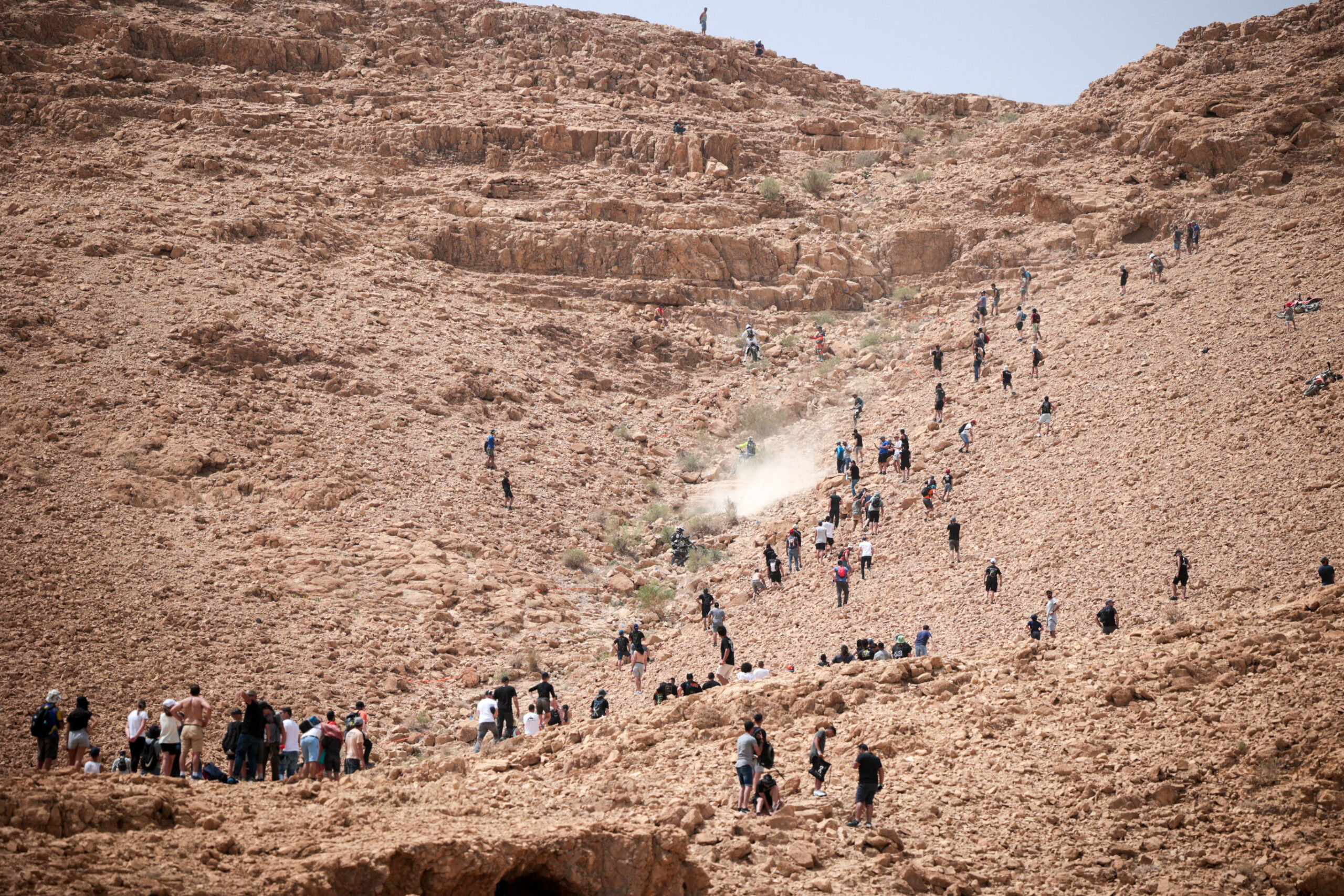 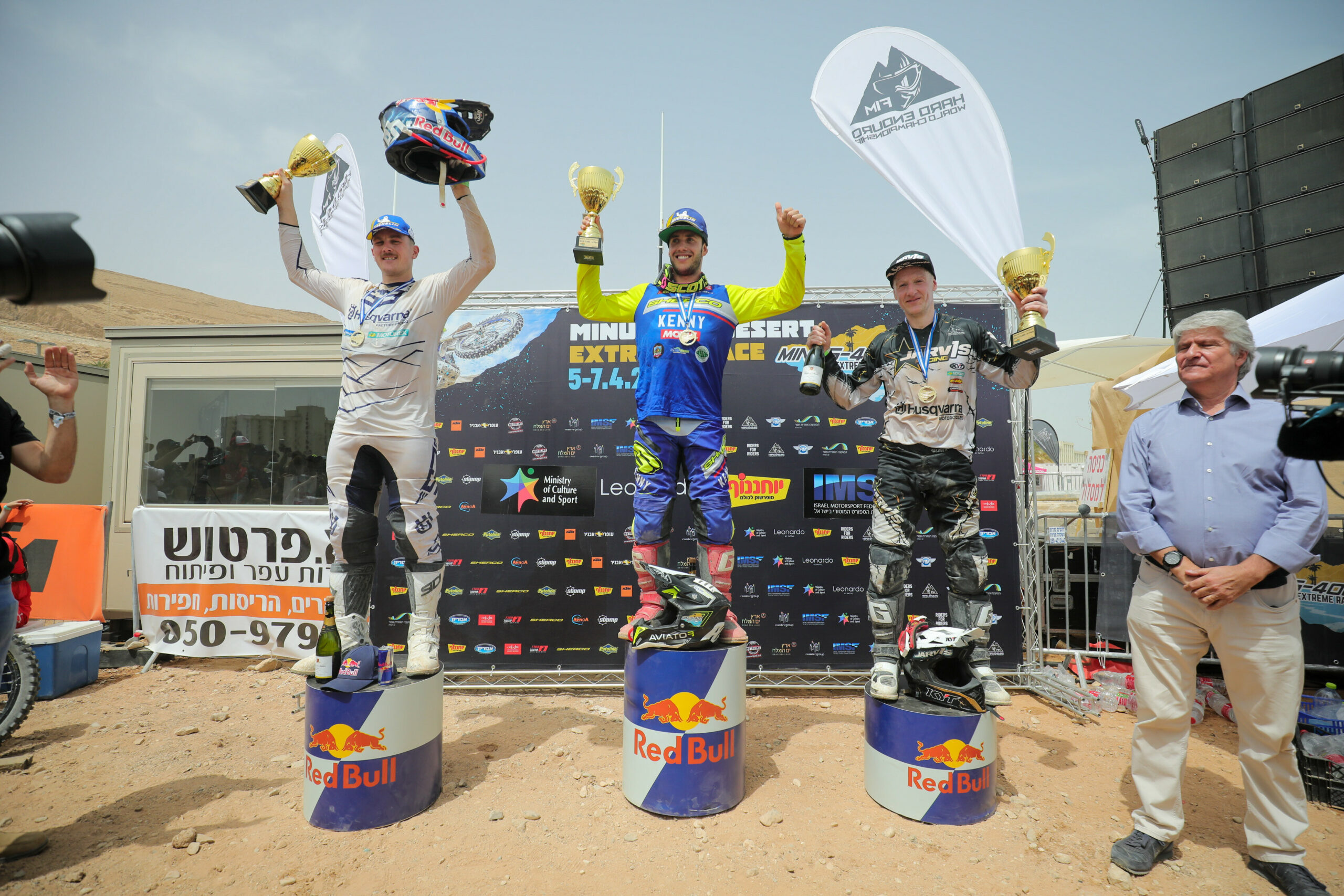 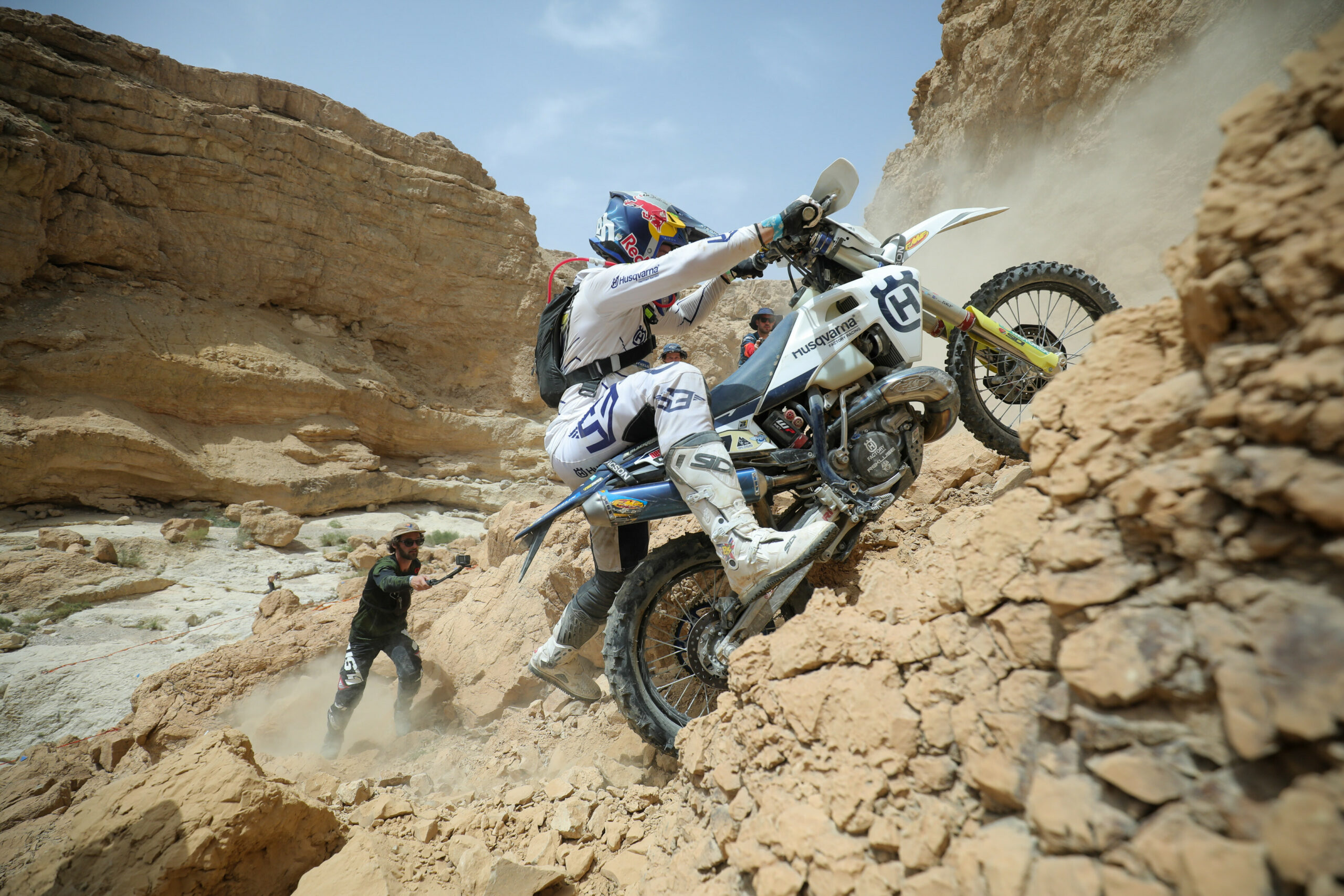